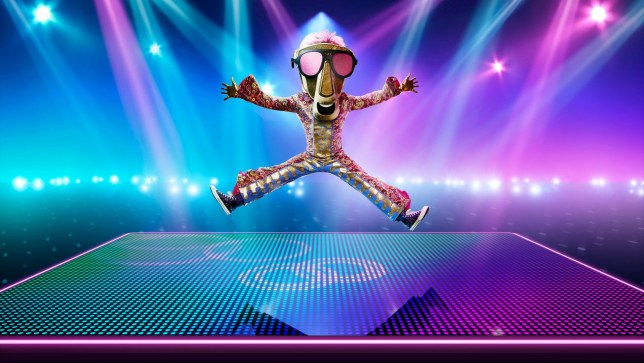 The Zip has everyone stumped (Picture: PA)

The Masked Dancer is fast becoming everyone’s new bizarre TV obsession as a host of celebrities battle it out under their elaborate costumes – and Zip has everyone intrigued.

The Zip was the first dancer to take on the series, facing off against the Knickerbocker Glory in the first round, winning their dance-off and being guaranteed a place in the second show.

Viewers were left guessing after Zip’s performance and series of clues in his preliminary VT, with guesses ranging from JLS’s Marvin Humes to Take That’s Howard Donald.

All the clues for the Zip so far:

The colour clues seemed to hint at a JLS member and the band had plenty of songs you would hear at a club (or disco).

Marvin also now works as a radio DJ and the band were famously great dancers – so could it be Mr Humes inside that costume?

He certainly is a frontrunner with the fans. 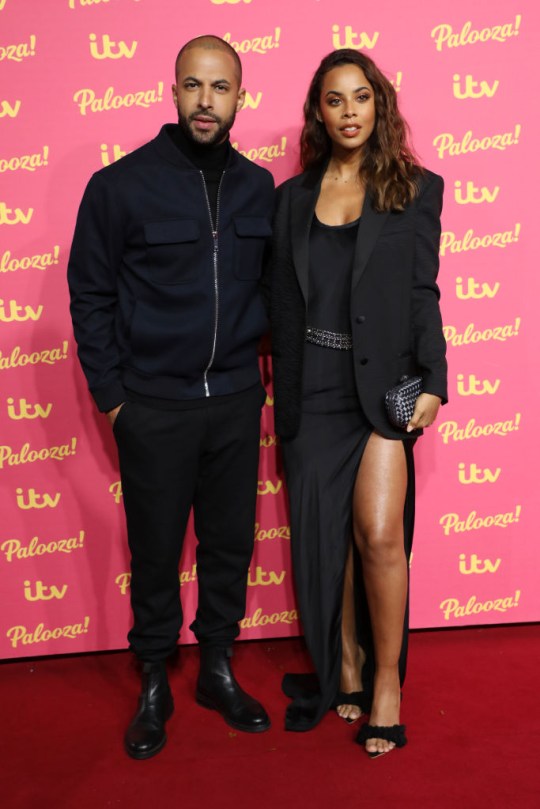 However, unlike the Masked Singer, the dance competition will run nightly for one week rather than weekly.

The Masked Dancer continues nightly from 7.30pm on ITV.

Lotto results May 29: What are today’s winning numbers?