Yana Perrault, Dove Cameron, and Chloe Bennet have been cast as the leads in The CW’s The Powerpuff Girls live-action pilot.

On March 9, 2021, Deadline reported that the CW officially announced the casting of the girls in the live-action remake of the classic superhero animated series. 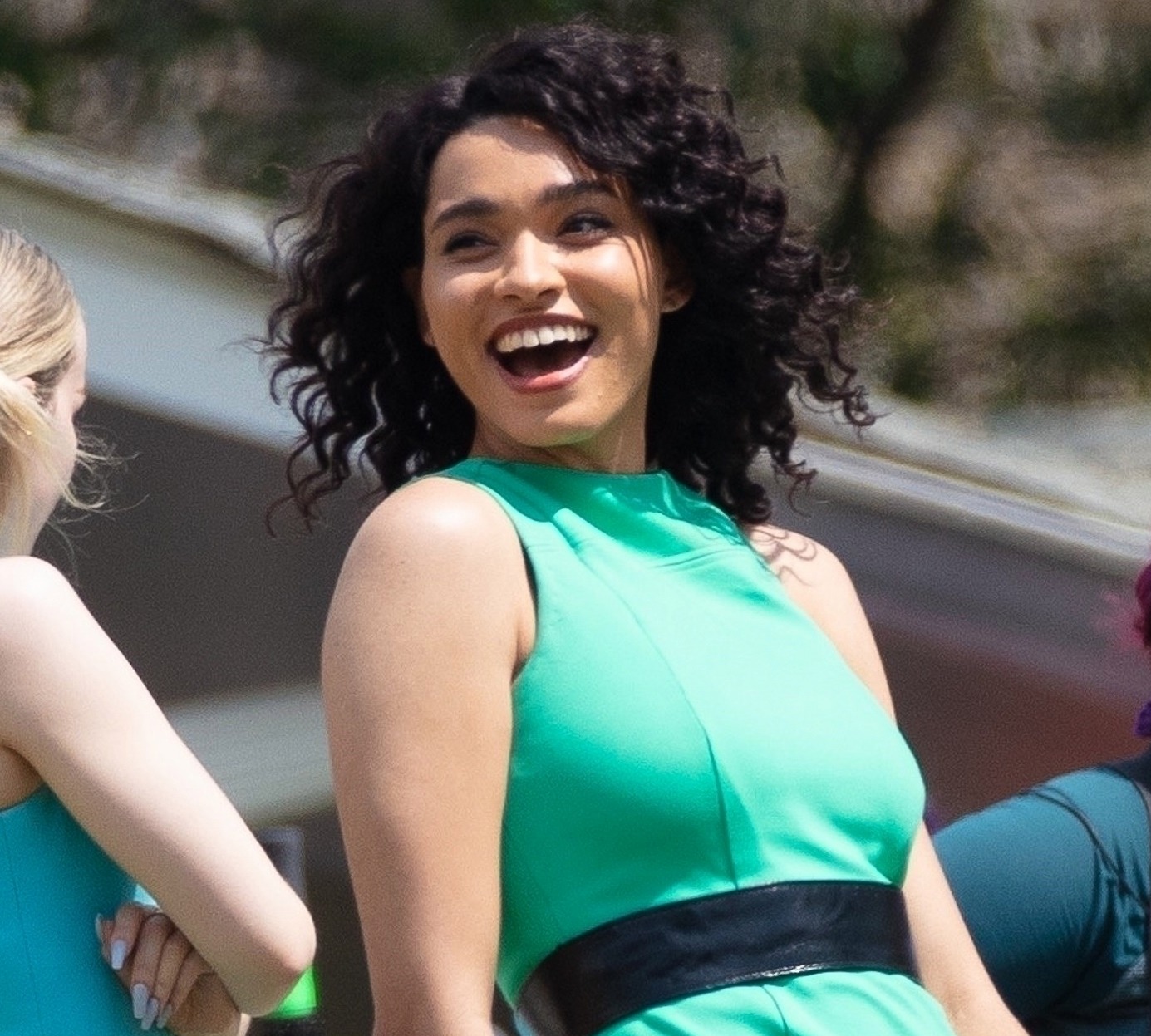 Who is Yana Perrault and how old is she?

The role of Buttercup will mark Yana’s TV debut if it goes to series.

She describes her childhood growing up in Detroit as a “sheltered Christian upbringing.”

But that didn’t stunt her creativity, both her parents were involved in acting and met while doing theater together and encouraged her to foster her talents.

The 25-year-old dropped out of college to pursue acting and singing full time and it seems like that decision paid off.

Yana released her debut album, Headphones, Please, in 2018 which she has followed with other singles including Bad Fruit and Whiskey & Weed.

In 2019, she made her Broadway debut starring as Swing in Jagged Little Pill. 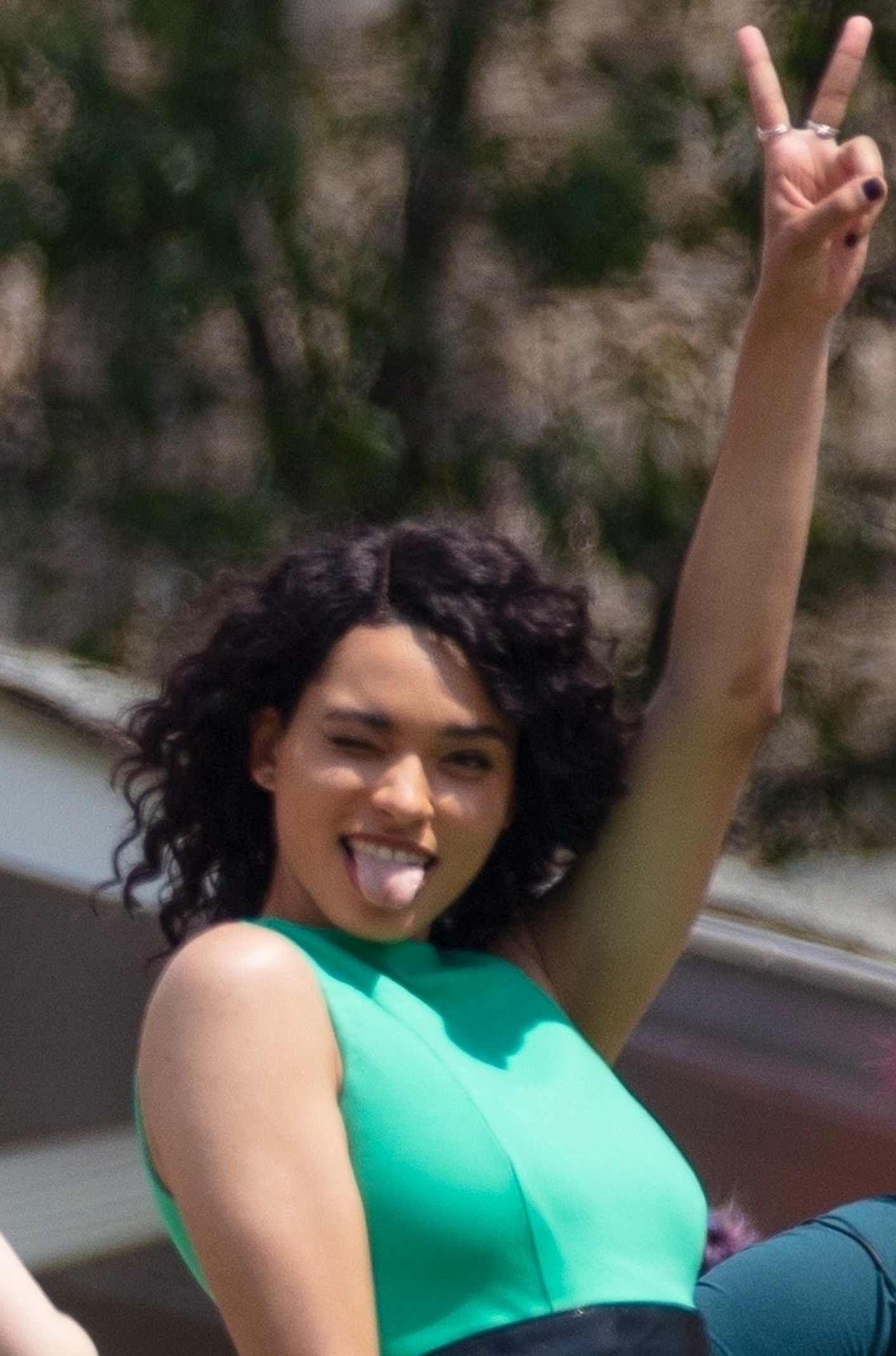 Buttercup is known as “The Toughest Fighter.”Credit: BackGrid

Who else is in the cast of The Powerpuff Girls?

Dove starred as both twins on Disney Channel’s Liv & Maddie and won a Daytime Emmy for her role.

She has also appeared in the Disney Channel Franchise Descendants and NBC’s Hairspray Live!

Chloe is best known for her role as Skye on all seven seasons of ABC’s Marvel‘s Agents of S.H.I.E.L.D. 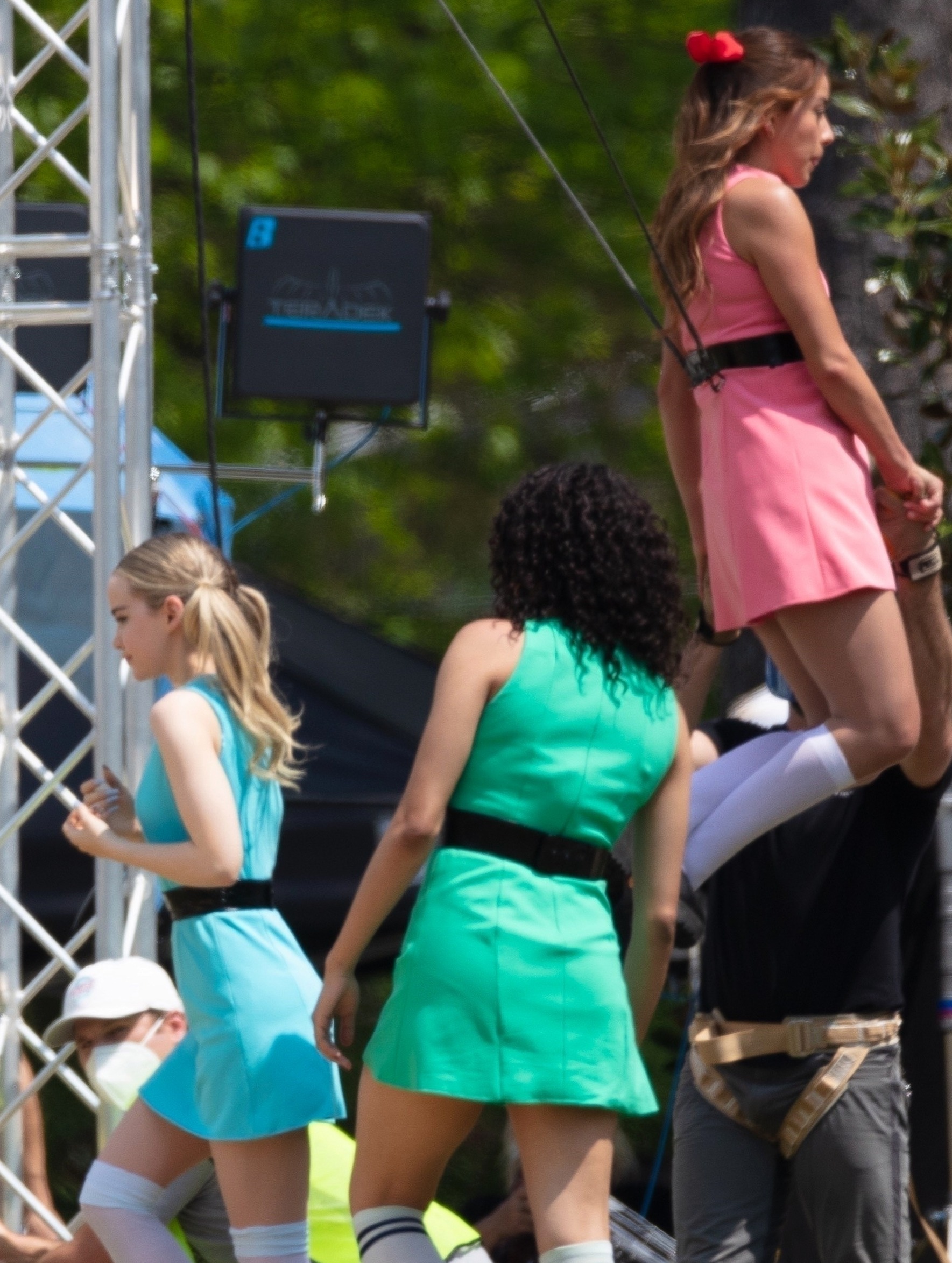 Buttercup is the “spice” of the trio.Credit: BackGrid

Like her co-stars, Chloe is also a singer and moved to China when she was 15 years old to pursue a music career.

Donald Faison has been cast as father figure and Powerpuff Girl creator, Utonium.

Donald first rose to fame at 20 years old when he played Murray in the teen classic, Clueless.

He then starred on the sitcom Scrubs for nine years.

When is The Powerpuff Girls premiering?

In August, 2020, The CW announced that a live-action version of The Powerpuff Girls was in development.

The show will follow the girls as “disillusioned twentysomethings” resentful at losing their childhood to fighting crime and faced with the choice of reuniting when the world needs them more than ever.

No release date has been announced by the CW for the remake but production is currently underway.