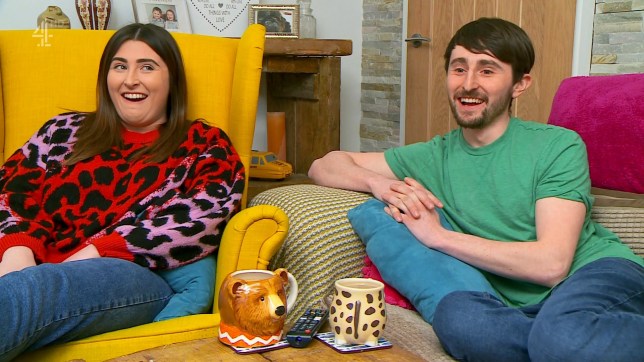 Who provides the commentary for Gogglebox? (Picture: Getty)

Fans of beloved Channel 4 show Gogglebox have been enjoying the new series so far.

Although the bubbly Gogglebox families make up a huge portion of the show, there’s always a familiar voice that guides us through every episode.

But who is behind the warm northern voice?

He is best known for playing Dave in the 90s show The Royle Family – a sitcom that revolves around a television-obsessed Manchester family. 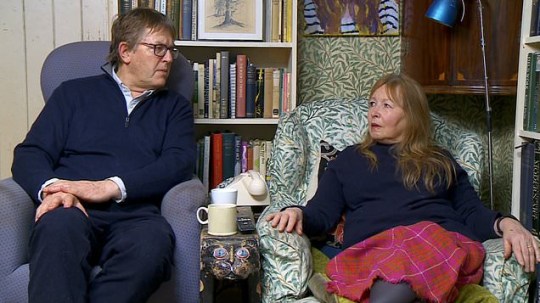 But, you also might have seen him play Malcolm Metron in Mrs Merton & Malcolm.

Caroline and Craig worked closely together in The Royle Family as his on-screen girlfriend Denise, while they also collaborated together on The Mrs Merton Show.

One of her final acting roles was as Sheila in Sky1 comedy After Hours, again alongside Craig.

His work on the show began back in November 2013, when he started filling in for Caroline when she was unavailable.

He told Radio Times: ‘In November 2013, when she was gravely ill with cancer, Caroline asked if I’d narrate Gogglebox when she wasn’t up to it.

‘Of course, I said yes; it was a very sad time and I wanted to do right by her and by the programme.

‘Caroline was well and then unwell, well and unwell, so I filled in whenever she needed me to.’

Craig became the permanent narrator of the TV show after Caroline’s passing in July 2016.

The actor said working on Gogglebox makes him feel close to Caroline again.

‘Now that time has passed, going into the studio is a lovely little moment because Caroline is with me again.

‘And I know she’ll be watching Gogglebox in heaven with 20 Bensons and a bottle of champagne’, he told Radio Times.

Third $1,400 stimulus check could be wiped out with ONE mistake as experts warns people not to invest in tech stocks