Who is Southern Charm’s Shep Rose and is he married?

SHEP Rose is best known for his role in reality series Southern Charm.

The TV personality, 42, is a fun-loving chap in the hit Bravo show.

The series follows the personal and professional lives of seven socialites who reside in Charleston, South Carolina.

Who is Shep Rose?

Shep Rose was cast as the fun-loving ladies’ man on Southern Charm.

He was born in South Carolina to parents Frances and William Rose, and he has two siblings.

Shep reportedly has a net worth of around $4million and earns around $25,000 per Southern Charm episode.

He also worked with his dad in real estate before the show and , after moving to Charleston, set up a restaurant with friends called Palace Hotel.

He then launched a line of merchandise called SHepGear in 2018, including T-shirts with some of his infamous lines including “hot mess express” .

Shepp already had a wealthy background though. His dad is a lawyer and his granddad made bags of cash from the steel industry.

There are also several lawyers on his mum’s side of the family. 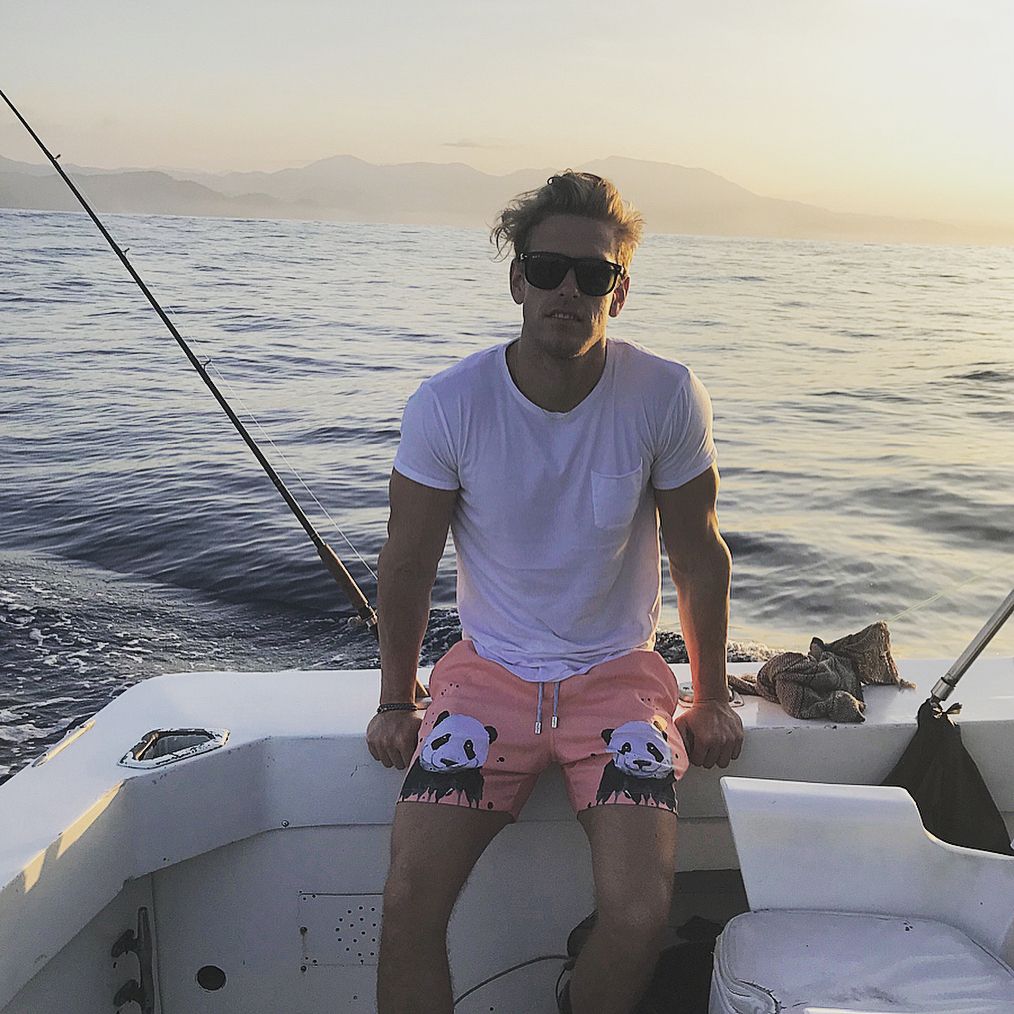 Shep Rose is not married – but he does have a girlfriend.

Speculation about whether he was dating actress Taylor Ann Green began swirling in March 2020.

They kept their romance under wraps while filming season seven and became public in May.

But in January 2021, Rose admitted he kissed another girl under a stairwell. He said at the time: It was a moment of weakness. I was drinking. But that’s all it was, and I’ll go to my grave knowing that that’s true.”

He said the couple had a big cry and agreed to move on with each other.

Rose recently said that, while they live in separate homes about ten minutes apart, Green stays with him around five or six nights a week.

Shep Rose has been in Southern Charm from when it launched in 2014.

He has been acting in it ever since as a main character through all eight seasons. 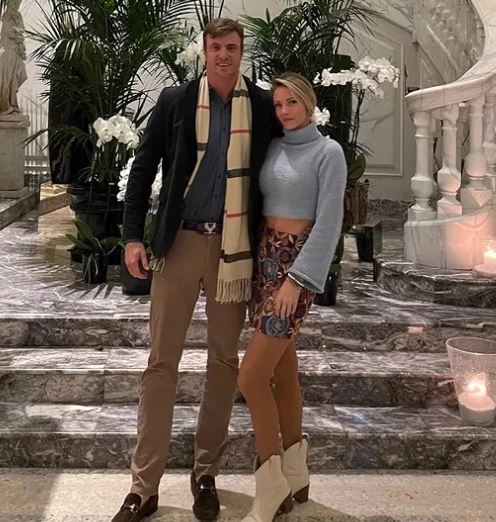 What’s next for Boris Johnson after Wakefield and Tiverton by-elections?

Who is at risk of being dumped in shock Love Island recoupling? Jay Younger and Antigoni Buxton tipped to exit