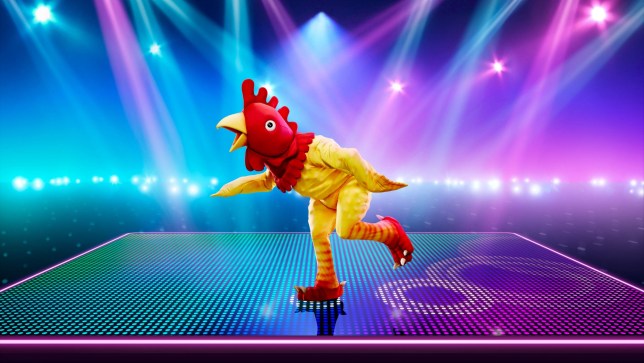 Who could be under the mask? (Picture: PA)

Those of you suffering withdrawal symptoms from The Masked Singer have a treat coming to your screen this week, in the shape of the spin-off series The Masked Dancer.

It’s fast becoming our latest TV obsession and Rubber Chicken is already proving one of the most intriguing contestants on this year’s show.

We’ve got a few ideas! Here’s the clues we’ve been given so far to their identity…

What clues have been given about Rubber Chicken on the Masked Dancer?

Who is Rubber Chicken on the Masked Dancer? 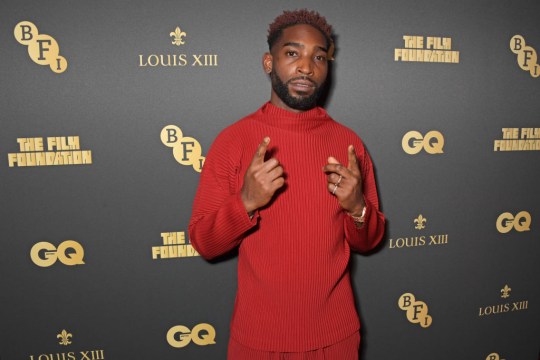 Tinie Tempah was one of the guesses (Picture: Getty Images for LOUIS XIII)

At the beginning we saw the chicken dance on a piano like in the movie Big, which made judges think that the words small or big could relate to the person’s name.

This is what led them to think it was rapper Tinie Tempah, whose real name is Patrick Chukwuemeka Okogwu. 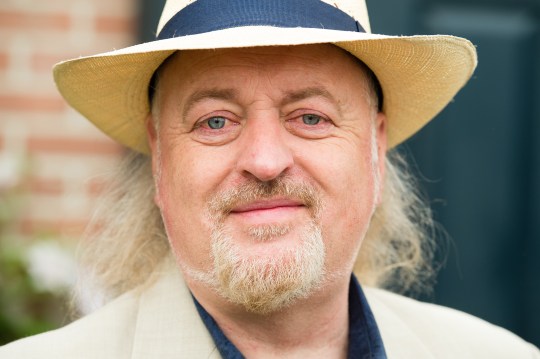 Bill Bailey is known for his love of animals and dance (Picture: Getty Images)

The exotic animal clue, as well as the fact that Rubber Chicken loves to dance, made the judges think it could be comedian Bill Bailey.

Of course, he won Strictly Come Dancing with Oti in 2020 and was a favourite among audiences. He also started his own zoo with rescue animals. 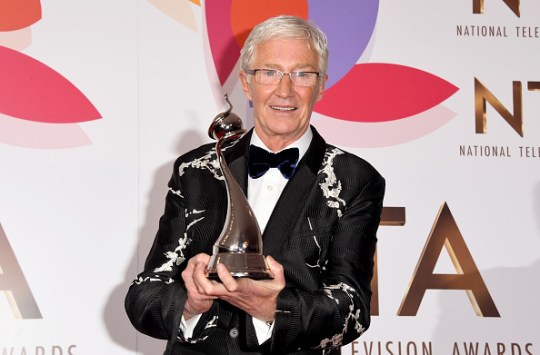 Paul O’Grady is known for his love of animals (Picture: Getty Images)

Paul O’Grady, the comedian and television presenter, was another guess.

The reason judges think it could be him is because in a clip shown on the show there were lots of running dogs, and Paul hosted the TV show For The Love of Dogs. They also thought that Rubber Chicken’s physicality was similar to his. 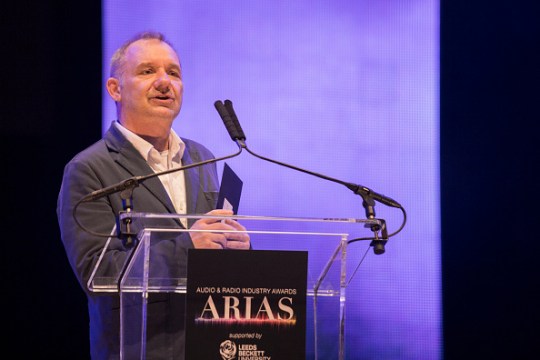 The comedic factor of the Rubber Chicken’s performance made the judges guess comedian Robert Mortimer.

Robert is known for his work with Vic Reeves as part of their Vic and Bob comedy double act, and more recently the Mortimer & Whitehouse: Gone Fishing series with comedian Paul Whitehouse.

Who is left on the Masked Dancer?

The people that are left are Carwash, Rubber Chicken, Beagle, Squirrel and Frog.

The Masked Dancer continues tomorrow at 7.30pm on ITV.

Fleur East insists The X Factor should come with a warning