The identity of the mysterious ‘Geraldine’ in Marvel‘s WandaVision has been revealed in this week’s episode – here’s everything you need to know about Monica Rambeau.

Played by Teyonah Parris, it had been rumoured that Geraldine, introduced on the show a few weeks back as a Westview resident, is actually Monica Rambeau, the daughter of Captain Marvel character Maria Rambeau and super-spy for S.W.O.R.D. (the space wing of sci-fi governmental organisation S.H.I.E.L.D.)

Last seen as a five-year-old in the 2019 film, the fourth episode of WandaVision, which aired this week, finally confirmed that Geraldine is indeed a grown-up Rambeau.

In the new flashback episode, Rambeau relives the moment that she – along with half the world’s population – was snapped away by Thanos’ Infinity Gauntlet in Avengers: Infinity War, just after her mother Maria had surgery to remove her cancer. It comes after Wanda blasted Geraldine out of Westview after mentioning Wanda’s twin brother Pietro and his killer, Ultron, in the third episode of the show. 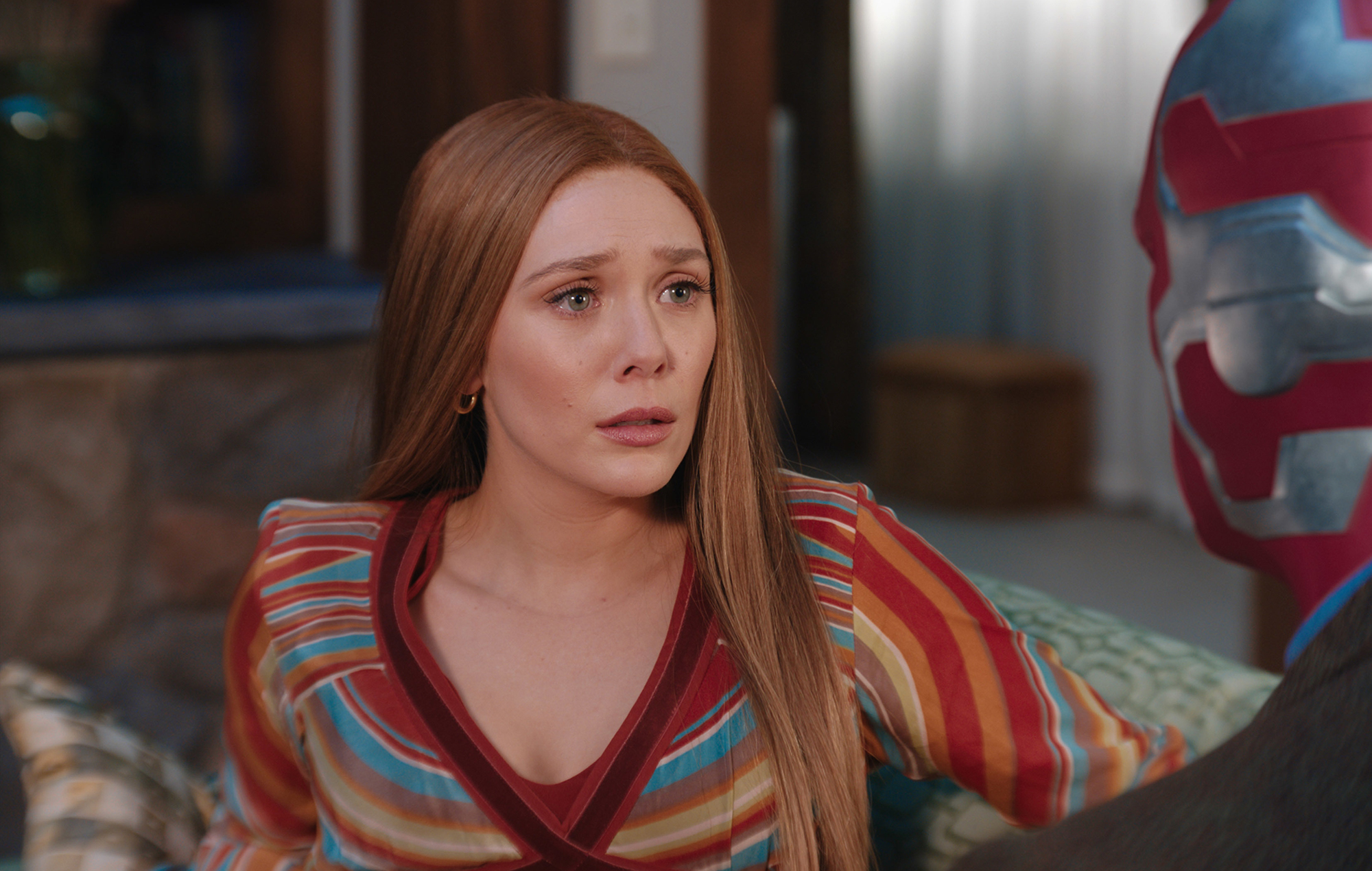 Episode four of ‘WandaVision’ fills in some of the backstory for the show. Credit: Marvel Studios

In the flashback, Monica tragically finds out that her mother’s operation to remove the cancer was unsuccessful, and she died five years later. In Captain Marvel, Maria was a former United States Air Force pilot, as well as single mother to Monica and the founder of the S.W.O.R.D. (Sentient Weapon Observation and Response Division) organisation.

The episode also shows the process of Monica being assigned to a mysterious missing person case in Westview. Wanda, it turns out, has used her considerable telekinetic powers to create an energy field around the entire town. In her grief at the death of her lover Vision during Infinity War, the Avenger has built a new reality out of Westview where she and Vision are happily married and ensconced in a made-up suburban life. 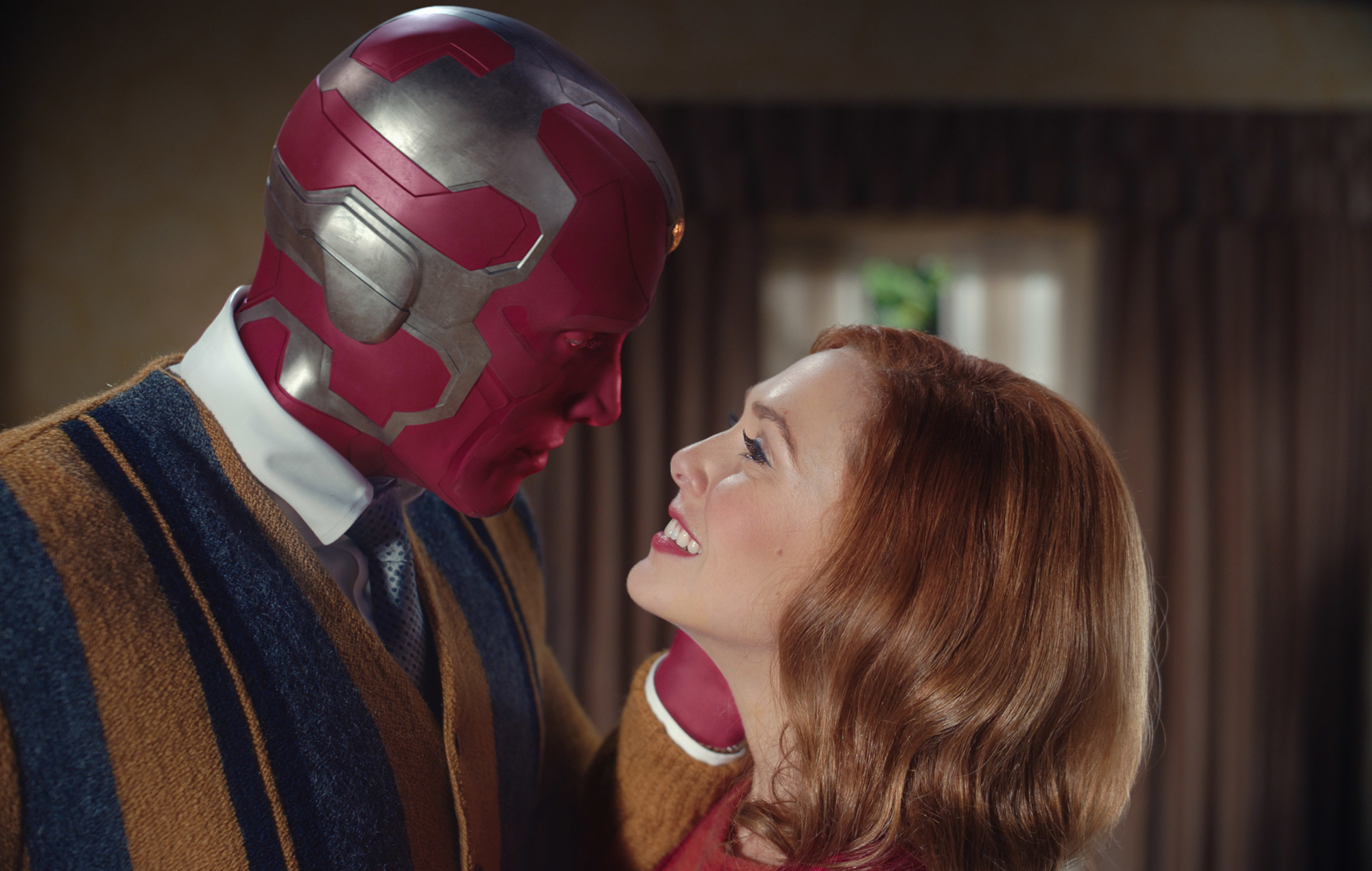 Elsewhere, Paul Bettany revealed this week that the appearance of a major actor in the show has not yet been revealed.

Speaking to the Lights Camera Barstool podcast, Bettany said: “So many things get leaked, but there’s this thing that has been completely under wrap that happens.

“I work with this actor that I’ve always wanted to work with and we have fireworks together, the scenes are great and I think people are going to be really excited.”

Reviewing WandaVision, NME wrote: “Marvel isn’t known for messing with its formula, but the big leap from cinema to streaming calls for a bold play – and WandaVision delivers.

“Nostalgia-phobes might soon grow bored of the ‘Honey, I’m home!’ shtick, but a slowly unwinding mystery should keep most of us hooked from week-to-week, even if beige wallpaper and oddly-patterned carpets aren’t your thing.”