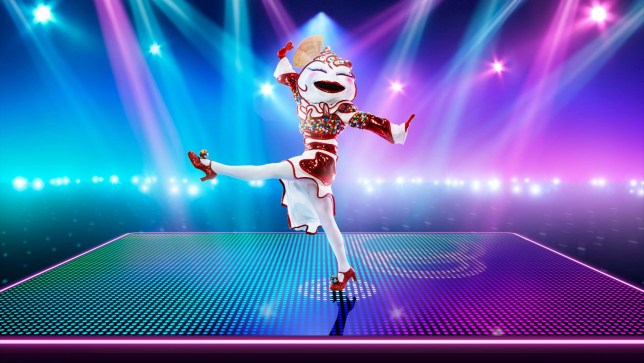 The Masked Dancer has officially kicked off and Knickerbocker Glory has already impressed the judges.

Strutting their stuff to Telephone by Lady Gaga and Beyonce, they definitely brought a spoonful of sugar to the competition.

They competed against Zip in the battle rounds, as Davina McCall, Jonathan Ross, Mo Gilligan and newbie Oti Mabuse kept a close eye on their moves.

As the 12 celebs battle it out, who could be revealed as the intriguing ice cream?

We’ve got plenty of guesses!

What clues have been given about Knickerbocker Glory?

In the first episode, Knickerbocker Glory performed Telephone by Lady Gaga and Beyonce.

Viewers were also given some clues about who the person underneath the mask is. These included:

Who could be Knickerbocker Glory on The Masked Dancer? 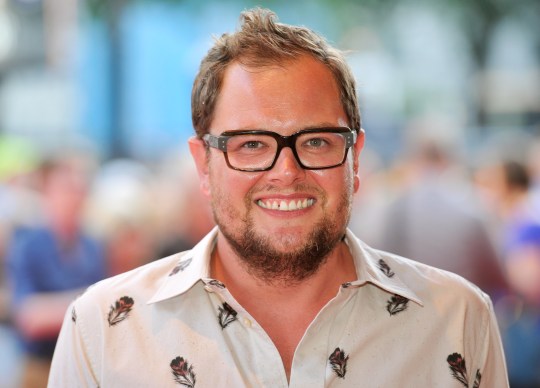 Could Alan Carr be behind the mask? (Picture: WireImage)

Jonathan Ross was convinced Alan is behind the mask, pointing out his judging spot on Drag Race UK.

We can totally imagine our favourite Chatty Man bringing some pizazz to the show and showing off his moves. 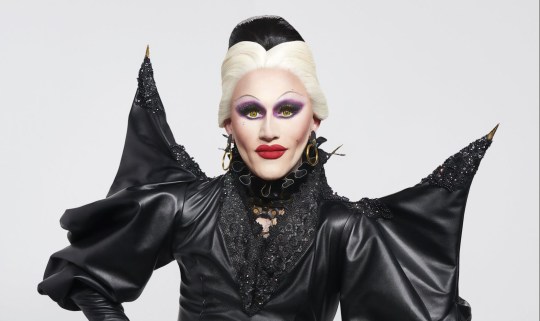 Joe Black won hearts on Drag Race UK, and many fans are convinced a drag queen could be behind the mask.

The queen gave us an iconic seaside look on the show, so we wouldn’t be suprised if he sticks to his roots.

We’ll be keeping an eye out for any H&M on stage. 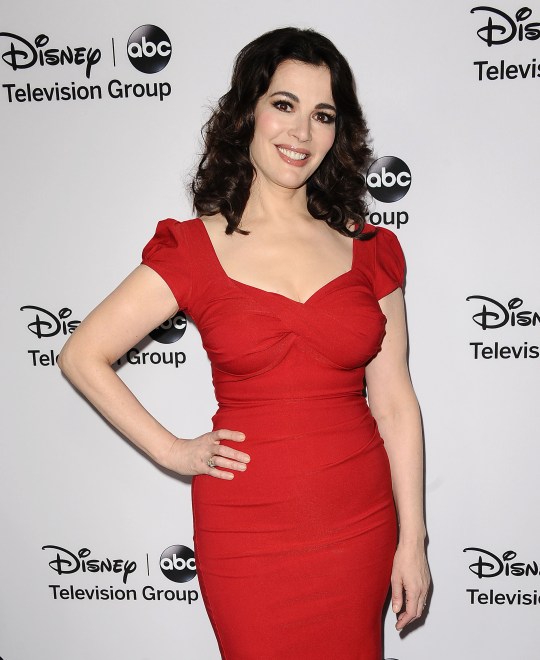 Nigella could be unmasked (Picture: FilmMagic)

Fans noticed plenty of cooking clues being dropped (‘zest for life’) and have speculated that Nigella’s behind the mask.

We can imagine she’s got some moves!

Other guesses from fans have included Craig Revel Horwood, Drag Race stars The Vivienne and Divina De Campo, and Amanda Holden – only time will tell!

Lotto results May 29: What are today’s winning numbers?