CELEBRITY Ex On The Beach gives fans a chance to see their favourite reality stars frolicking in a sun-drenched resort.

The brand new series of the MTV show is back on our screens and it’s certainly not one to miss.

Meet the cast of Celebrity Ex On The BeachCredit: FOTO 2021 MARCOS CABRERA

Who is the cast of Celebrity Ex On The Beach?

Celebrity Ex On the Beach 2022 is set to be the most explosive yet.

This year the single celebs are staying in a Gran Canaria villa where they are looking for love.

However, during the course of the series, they will be joined by their exes to shake things up.

The 2022 line-up sees a strong cast of reality stars and Influencers staying in the villa. 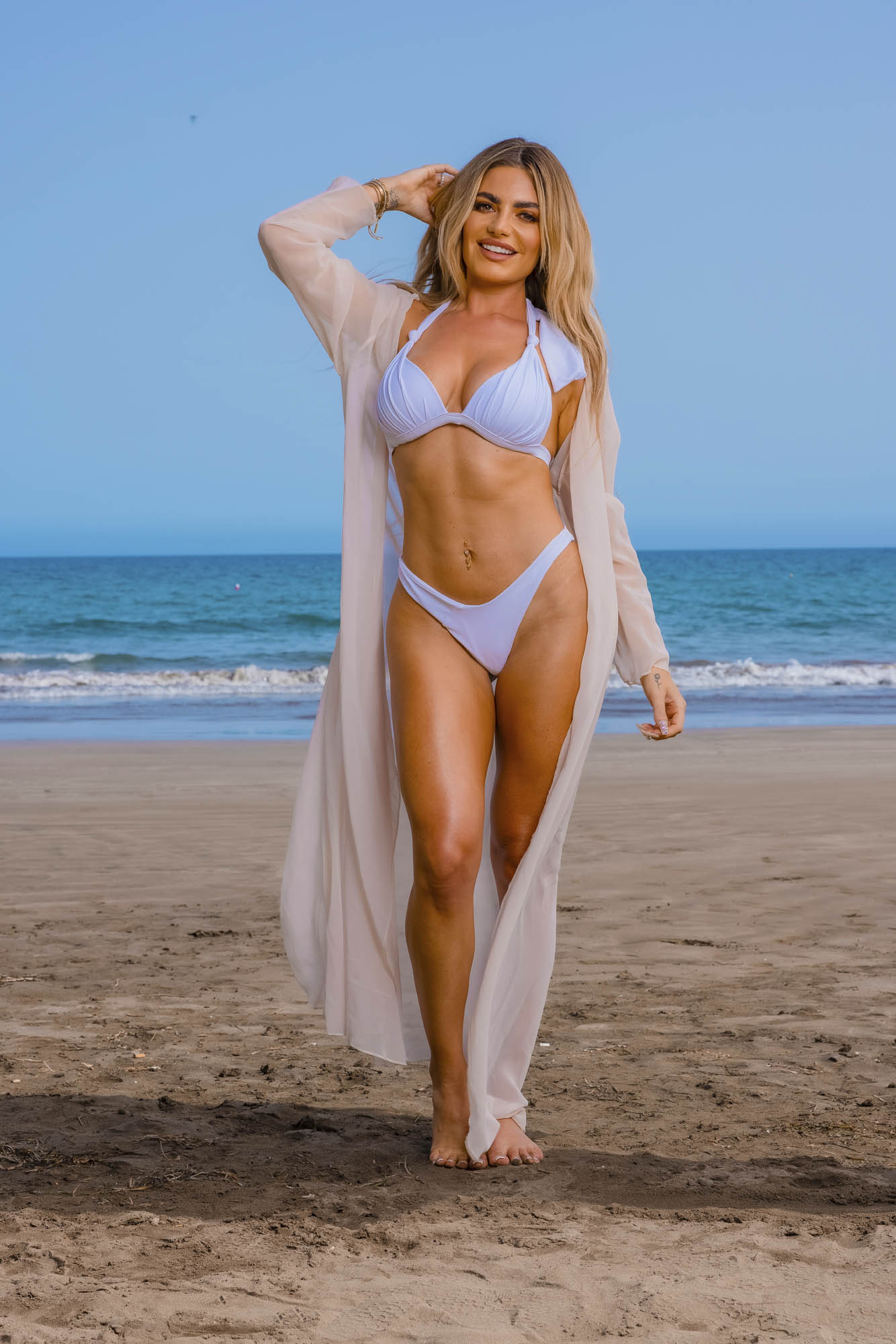 Top of the bill has to go to Megan Barton-Hanson.

The blonde bombshell shot to fame when she took part in the 2018 series of Love Island.

Since then she has seen her star soar and her bank balance rise.

As well as being an ambassador for some of the leading global brands, Megan also writes column for VICE magazine about sex, relationships and self-love.

The Influencer also hosts her own chart-topping podcast You Come First. 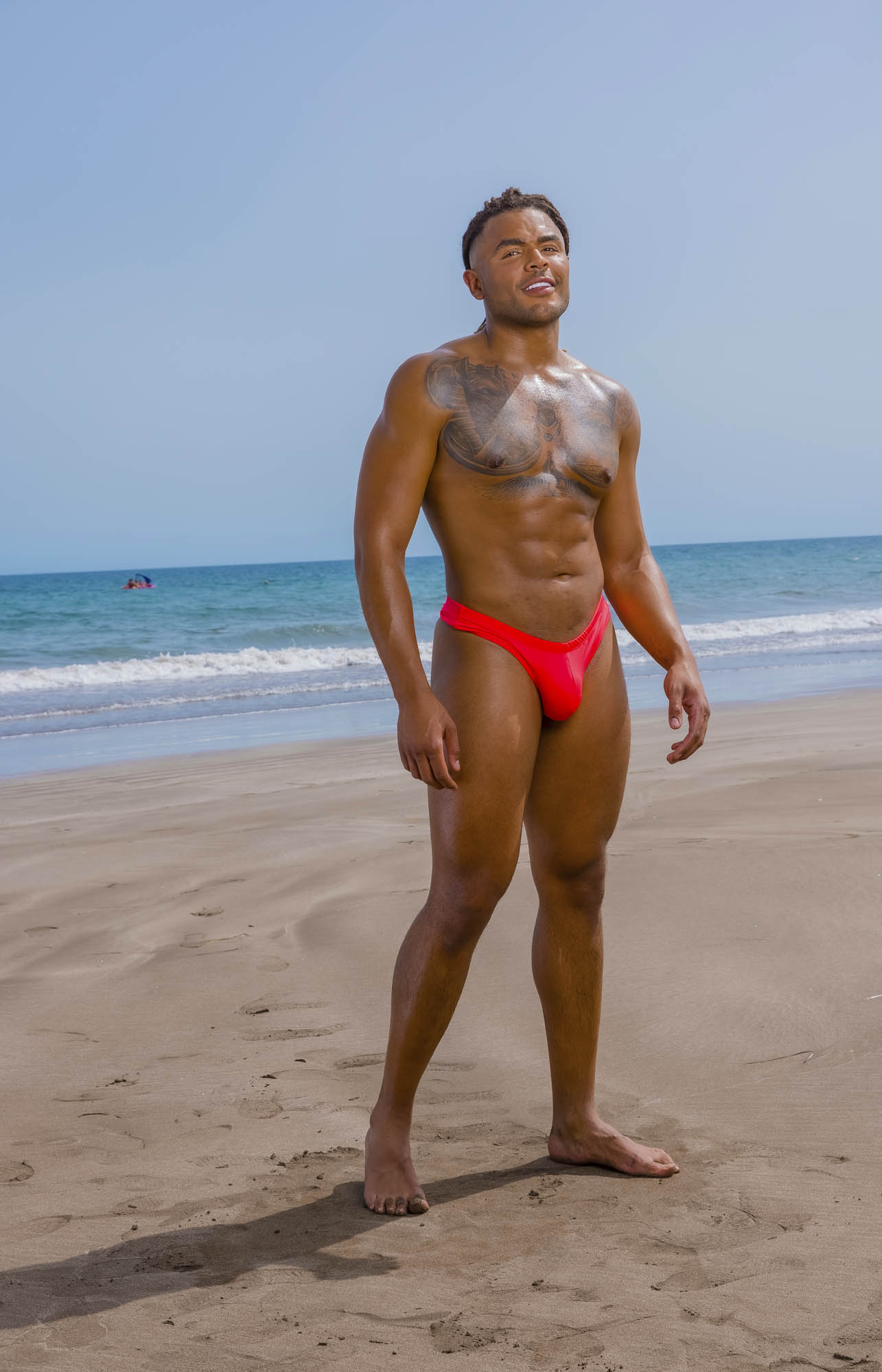 Geordie Shore star Nathan Henry is known for his work on MTVCredit: ViacomCBS

The reality star launched to fame in 2015, and has become a familiar face on other MTV shows.

Nathan is also the co-host of the Geordie Shore podcast. 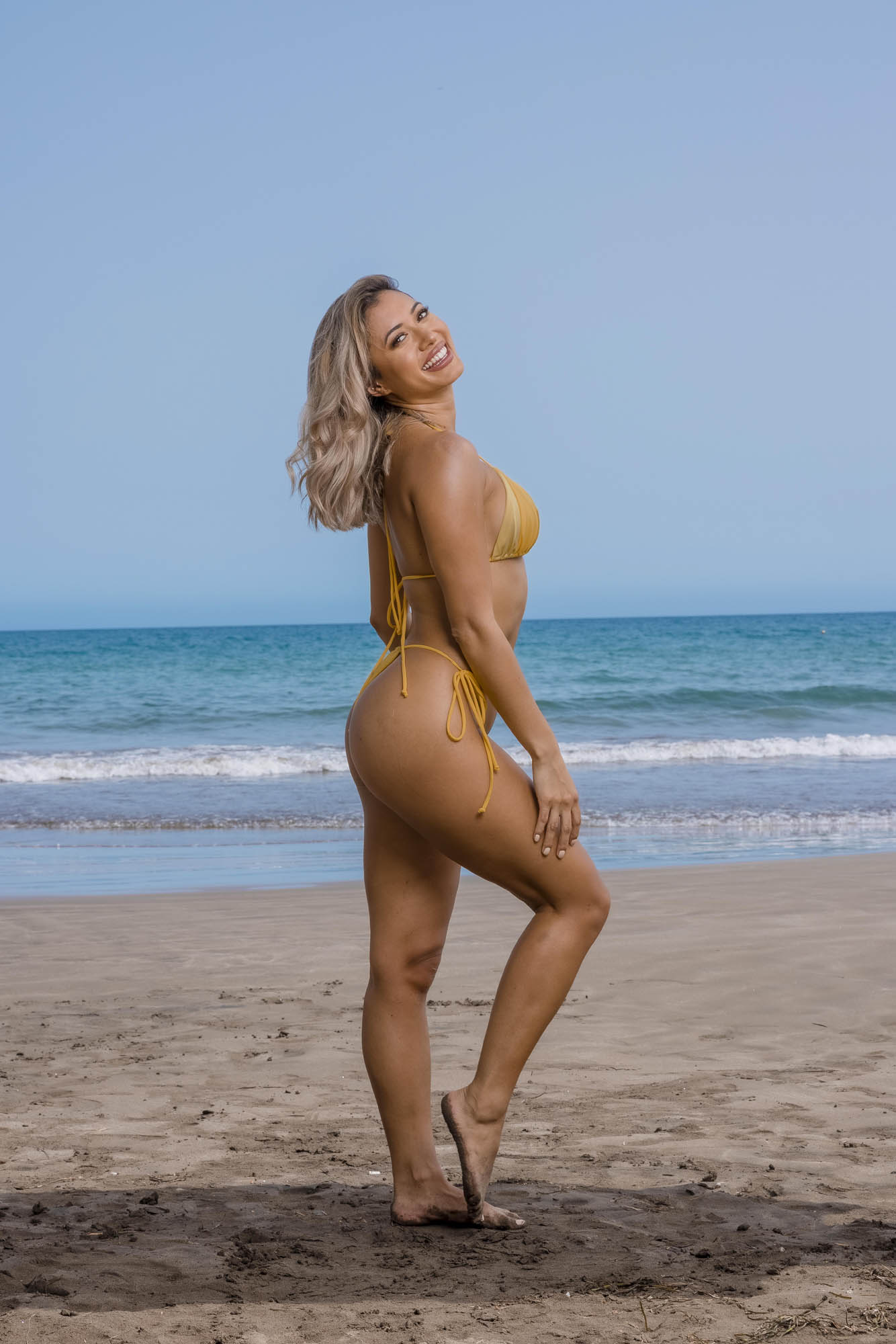 Kaz Crossley is another Love Island babe on the showCredit: ViacomCBS

As well as being a reality star, she is also a fashion, beauty and fitness Influencer.

After leaving the villa, Kaz has become an ambassador for GymKing & Boohoo as well as launching her very own brand of hair accessories, Kazbands in ASOS. 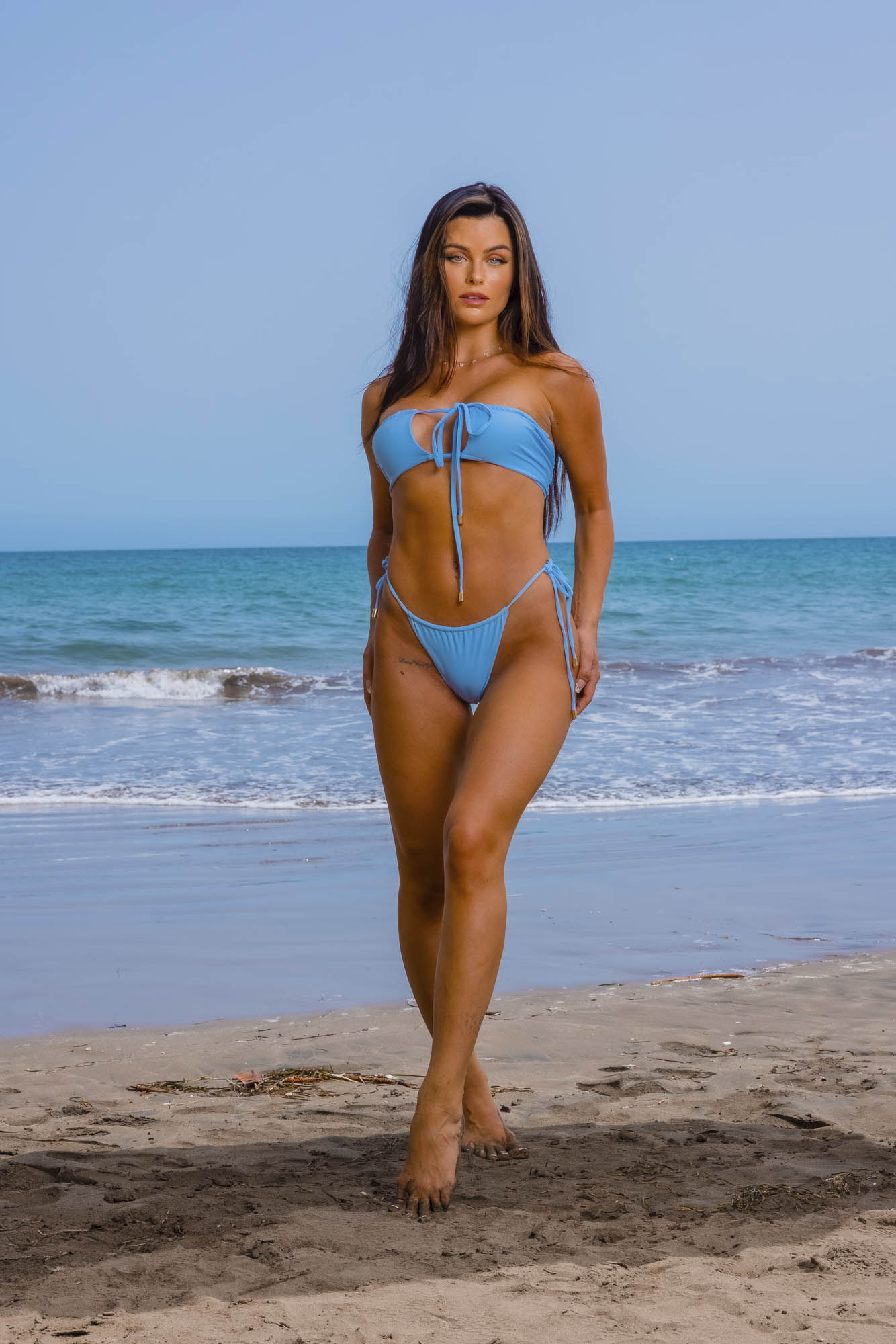 Norwegian star Sofie Karlstad is also on Celebrity Ex On The BeachCredit: ViacomCBS

Sofie Karlstad is one of Norway’s biggest influencers.

She shot to fame when she was just 12, starting out with a successful blog and then growing her following on Instagram.

Sofie appeared on the first series of Swedish Love Island as well as reaching the final of Paradise Island.

She also has her own sportwear brand called Peechy. 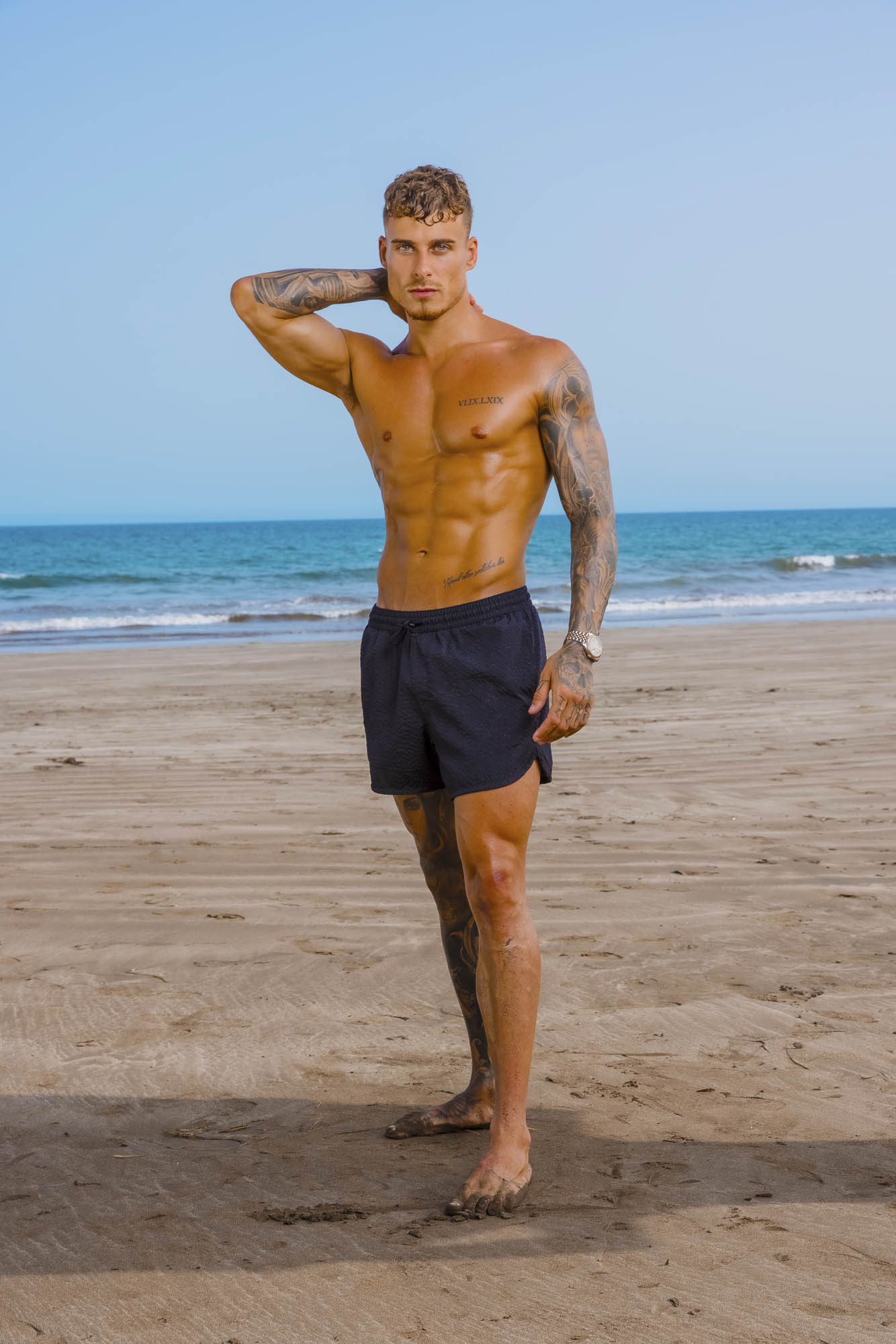 Too Hot To Handle star Kori Sampson is back on TVCredit: ViacomCBS

Kori Sampson became an overnight star after appearing in Netflix’s Too Hot to Handle.

The Plymouth lad worked on a building site before finding fame as a reality star.

He is now an Influencer known for fashion and fitness.

Kori is also a brand ambassador for Boohooman, Protein World and Fashionova.

The 34-year-old is known for his on-screen spats and his turbulent relationships.

As well as being a reality star, he owns his own health and fitness business.

Mike Boateng is the third Love Island star to take part in Celebrity Ex On The Beach.

Before that he had a career with the police and playing professional football.

But before that, she spent 10 years in L.A. where she recorded music with Christina Millian.

She also performed as part of the Pussycat Dolls Burlesque Group in Las Vegas.

She also designs all of her own outfits and has designed for some of the biggest names within the fashion industry during her career.

Since appearing on the show, A’Whora has gone on to sign multiple modelling contracts and brand deals, as well as appearing in a Little Mix music video.

When is Celebrity Ex On The Beach on TV?

Celebrity Ex On The Beach return with a brand new series TONIGHT (February 15, 2022).

You can catch it on MTV from 10pm.

You can watch episodes online and catch up via NOW TV or MTVPlay.