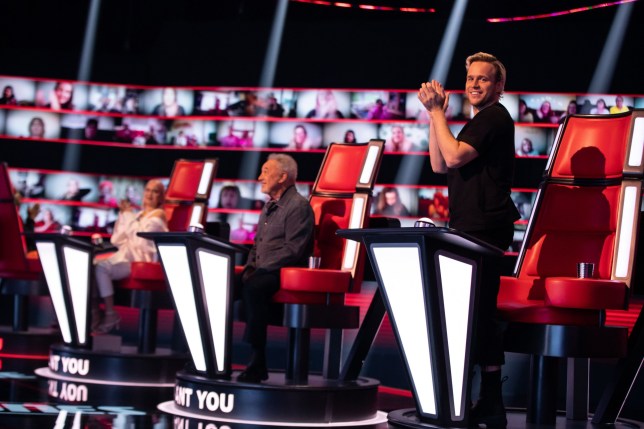 Who will be crowned champion on the Voice? (Picture: ITV/Rachel Joseph/REX)

After weeks of tension, dramatic turns and star-making performances, The Voice UK final is here at last.

Judges Tom Jones, will.i.am, Olly Murs and Anne-Marie are all hoping one of their remaining contestants will be crowned champion, with the winner of the 2021 series set to be crowned this evening.

Host Emma Willis is in action for the final time this series, introducing the stars who have captivated viewers since the 10th run of the show began in January.

A host of singers are due to take to the stage once again, giving everything they have to stake their claim for the title.

Judge Anne-Marie is hoping to mark her first year on the programme with a win, after Olly’s singer Blessing Chitapa won the show last year.

Here’s everything you need to know about tonight’s final. 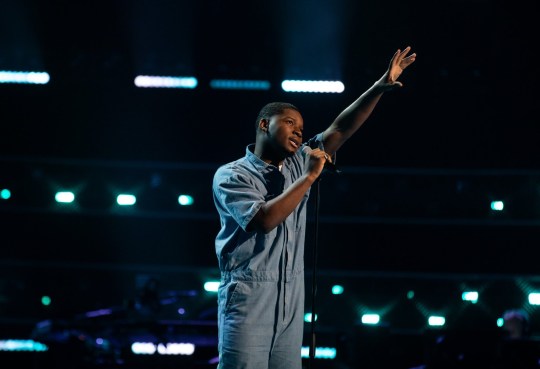 Okulaja is the youngest star in the competition (Picture: ITV/Rachel Joseph/REX) 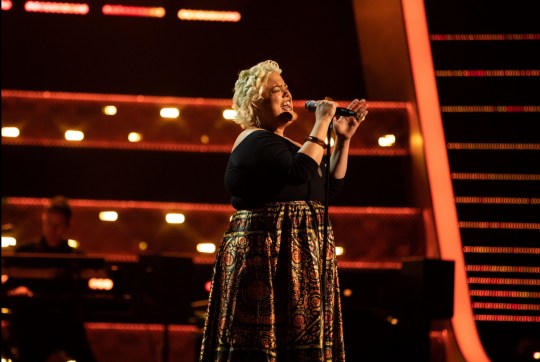 The judges have one remaining contestant apiece, with four hopefuls set to battle it out on tonight’s show.

Representing will.i.am’s team is Okulaja. At just 17, the singer made a big impression when he performed Everything I Wanted by Billie Eilish at his blind audition. Since then he’s shared some powerful anti-bullying messages too.

Hannah Williams is singing for Team Tom, with the 38-year-old singer and vocal coach performing well so far in the competition. She’s no stranger to the industry, having one appeared on a track with Jay-Z.

Elsewhere, Team Olly is being represented by Grace Holden – an 18-year-old from Essex, who has won over viewers and the judges so far on the show after first performing Wherever You Will Go by The Calling.

Finally, Craig Eddie is hoping to win for Anne-Marie’s team. The 22-year-old singer first made an impression with Make It Rain by Foy Vance back during his first appearance.

What time does The Voice 2021 final start?

The winner will be crowned on tonight’s show, which begins at 8.30pm on ITV.

What does the winner of The Voice get?