McDonald & Dodds is an ITV crime drama series set in Bath, Somerset and is poised to start a second series.

The first series was a big hit with viewers featuring the mis-matched cops as both episodes gained over 6million viewers each. 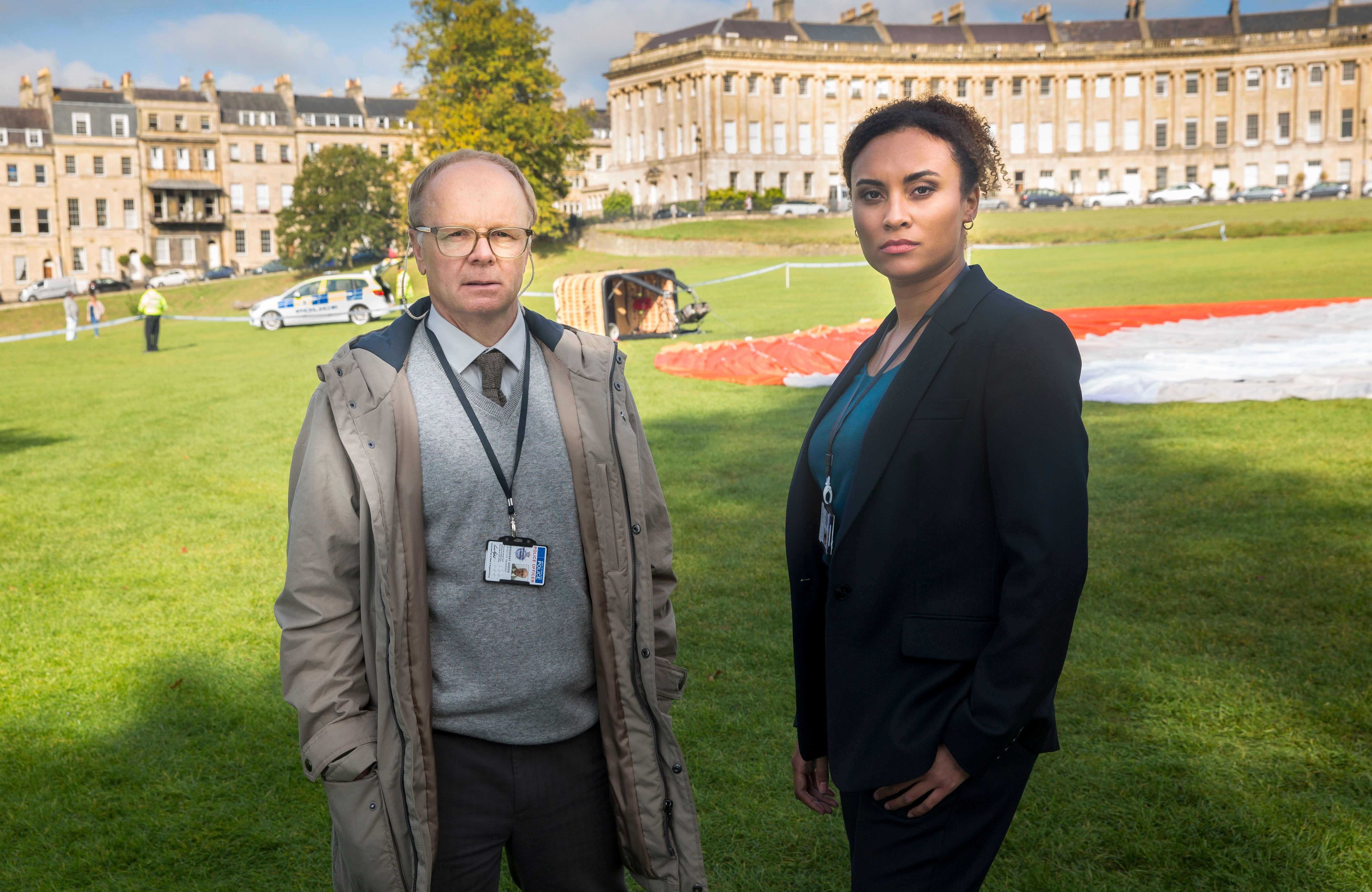 McDonald & Dodds is back for a second seriesCredit: Rex Features

The second series comprises three stand-alone feature length episodes with each one containing a host of guest stars.

Tala Gouveia plays feisty and ambitious DCI Lauren McDonald who comes from South London and previously worked with the Met.

Series writer Robert Murphy described her as “plunging into genteel Bath like a bull in a China shop”. 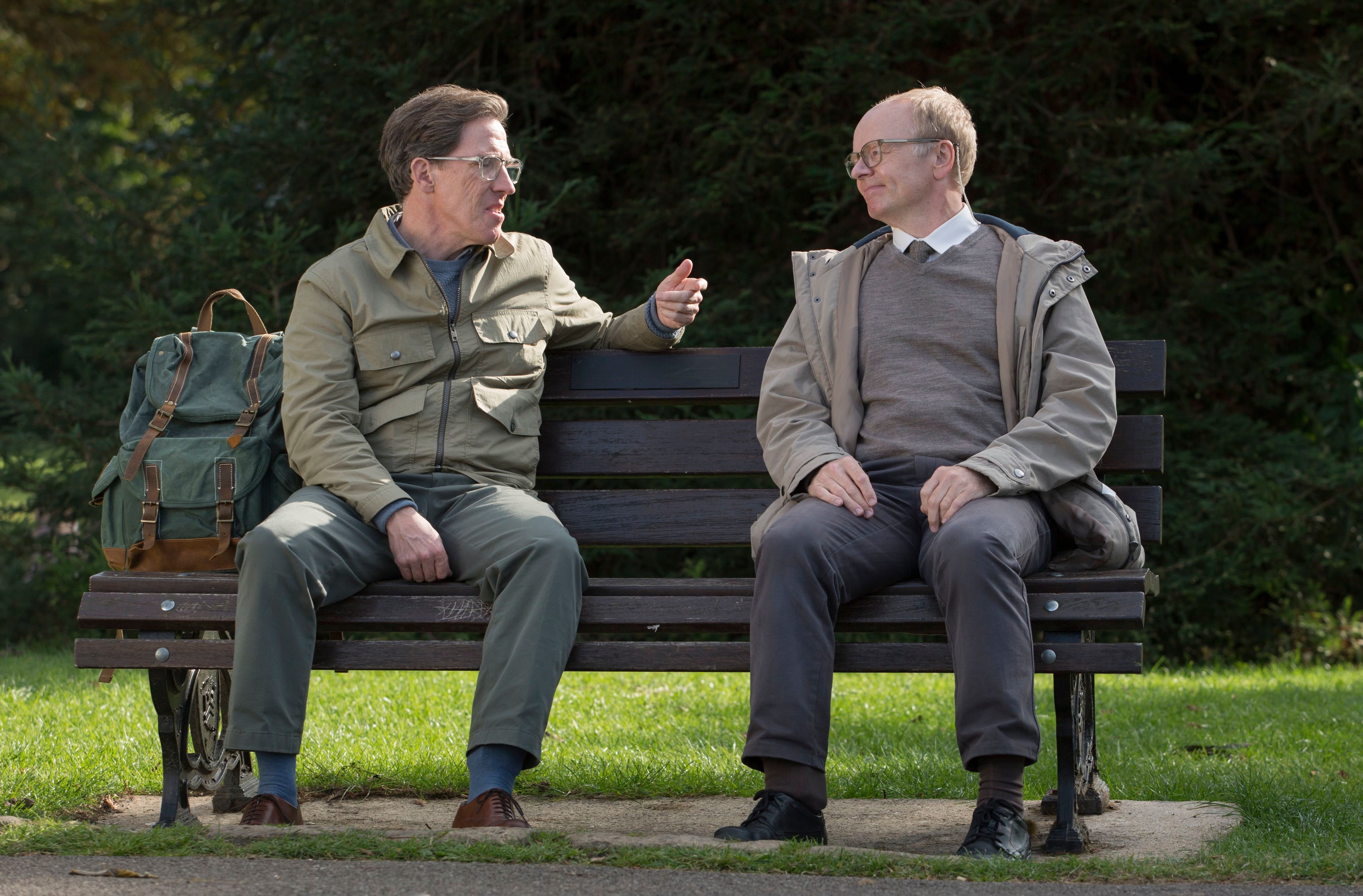 Jason Watkins’ character DS Dodds has been described as “unassuming,” who previously had been happy to work in the background during his career.

Jason, 54, has appeared in a number of high-profile shows including The Crown, Being Human, Trollied and W1A.

He won a BAFTA for best actor for his lead role in The Lost Honour of Christopher Jefferies.

James, 46, found fame due to his part in Coronation Street in 1998 and has since gone on to appear in a wide range of films and TV dramas.

His film roles include the adaptation of Thomas Hardy’s Under the Greenwood Tree, All the King’s Men and Nailing Vienna.

For TV, he has appeared in North Square, Cutting It and Primeval.

As with the first series, each episode features a host of famous faces. 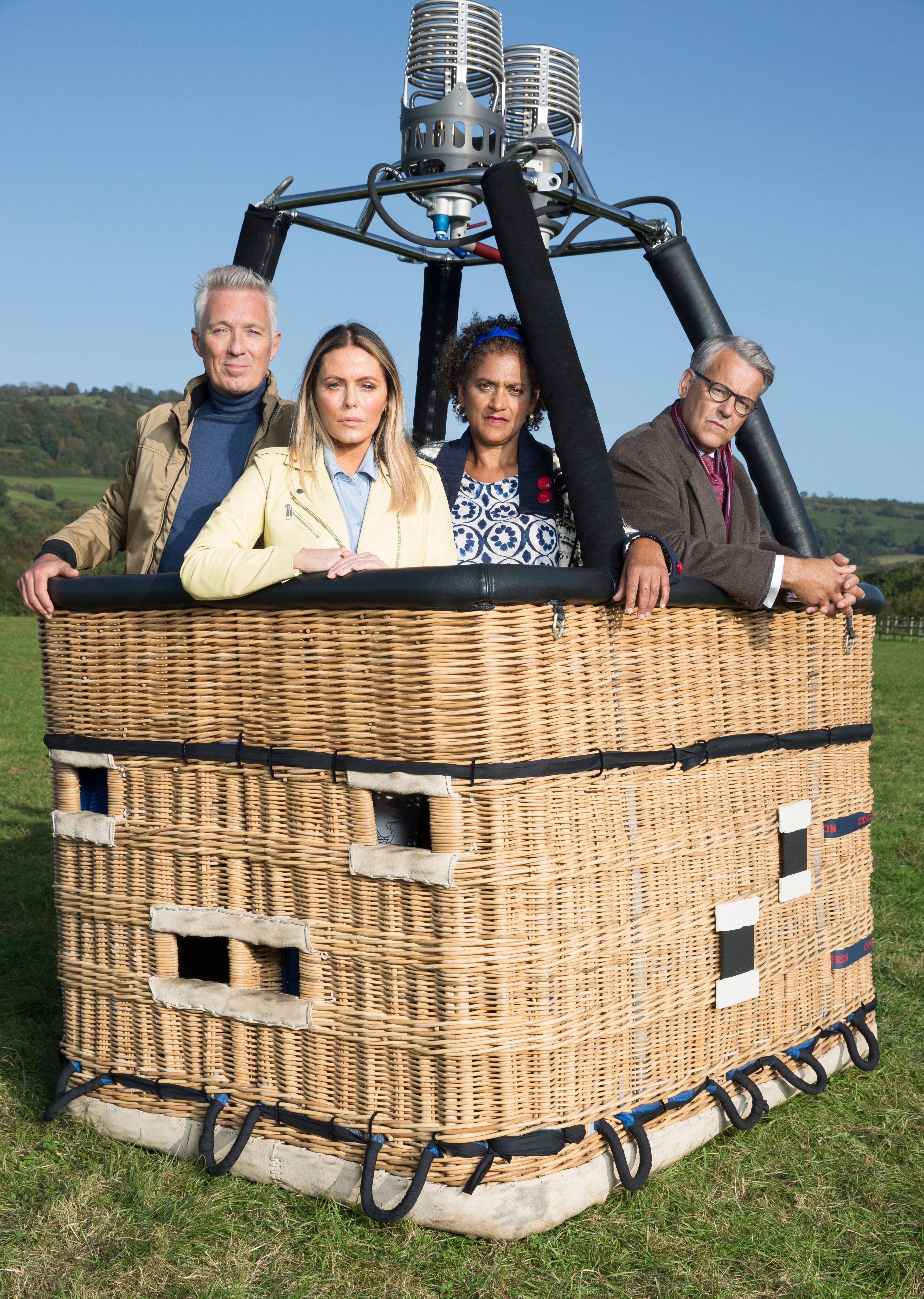 They are the chief suspects after a hot air balloon trip ends in murder.

Rob Brydon (Gavin and Stacey) also appears in the episode as Roy from the Air Incident Investigation Agency, who helps with the investigation. 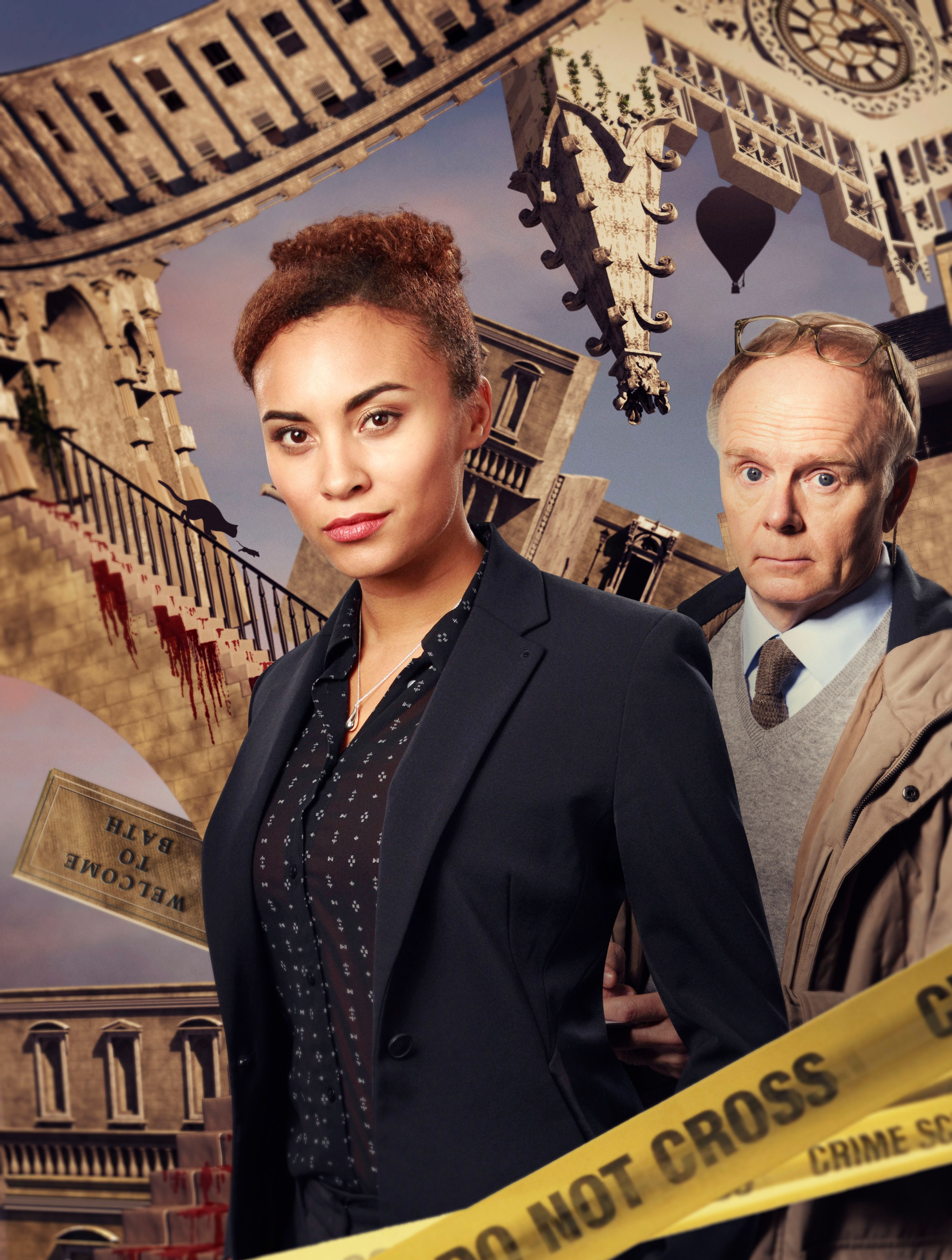 When is McDonald & Dodds series 2 on TV and how can I watch it?

The first episode of the second series, called The Man Who Wasn’t There airs on ITV on February 28, 2021.

A week later, March 6, the second episode, called We Need to talk About Doreen airs.

Details about the third episode have not yet been released.