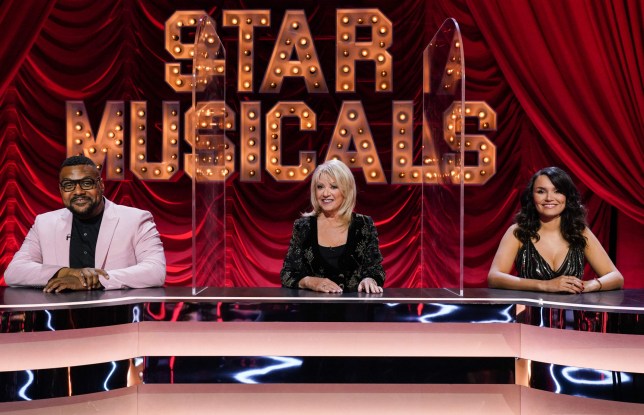 Who will impress the judges? (Picture: ITV)

All Star Musicals is bringing a little bit of theatre into our homes tonight with celebrities trying their luck with song classics.

With West End heavyweights Trevor Dion-Nicholas, Elaine Paige and Samantha Barks on the judges desk, this year’s stars have their work cut out for them in order to impress.

So who’s decided to tread the boards for one-night only? And what are they performing.

Who is performing on All Star Musicals tonight? 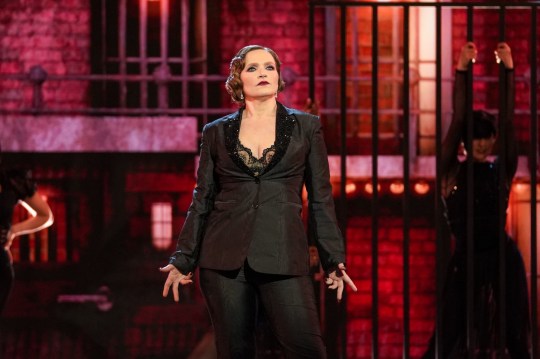 Following that she played The Royle Family’s nosey neighbour, Cheryl.

Since then she’s appeared in Shaun Of The Dead, Doctor Who, W1A and Paddington 2.

Performing: When You’re Good To Mama from Chicago. 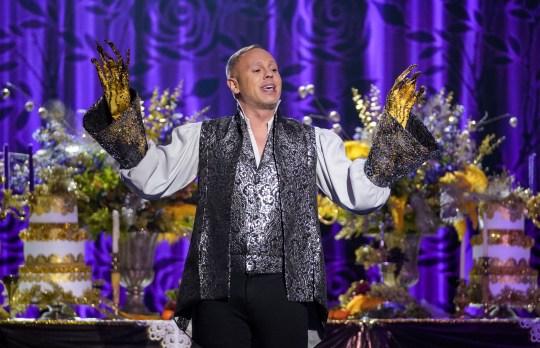 You can be the judge of Robert’s efforts (Picture: ITV)

Best known for his Judge Robert Rinder role, the practicing barrister has since expanded to take part in reality shows and documentaries.

He had previously studied at the National Youth Theatre, but claims he quit because his best friend – Benedict Cumberbatch – was too good to compete with.

In 2016, he came in fifth on Strictly Come Dancing.

Last year, he explored his family’s Jewish heritage in a hard-hitting documentary, My Family, The Holocaust, and Me.

Performing: Be Our Guest from Beauty and The Beast. 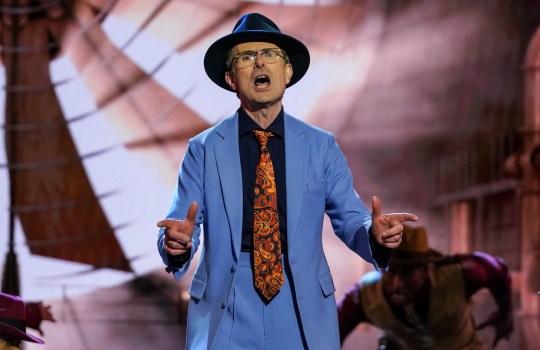 The political reporter is taking on a classic (Picture: ITV)

Political editor Robert Peston is definitely trying something new with his take on this classic.

He hosts a weekly political show on ITV, and was previously business editor for BBC News.

Performing: Luck Be A Lady from Guys and Dolls. 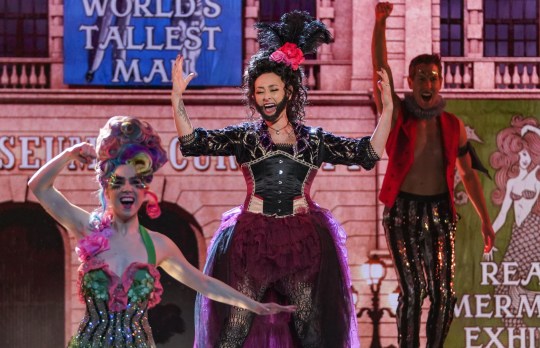 The EastEnders star is getting a makeover (Picture: ITV)

Luisa Bradshaw-White is best known as Tina Carter on EastEnders.

She left the show in an explosive storyline during the festive period of 2020, after seven years playing the troubled Walford resident.

Aside from ‘Enders, she’s also previously starred in Bad Girls, Holby City and This Life.

Performing: This Is Me from The Greatest Showman. 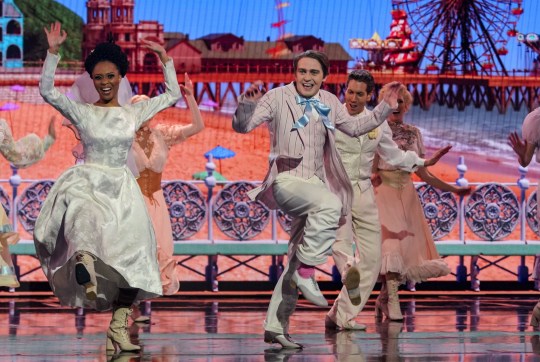 Will Barney follow in the footsteps of dad Bradley? (Picture: ITV)

Performing: Flash Bang Wallop from Half A Sixpence.

The son of Bradley Walsh, Barney has most recently been seen touring the world with his dad, taking on daredevil adventures in Breaking Dad.

He’s also an actor that appeared in films including Guy Ritchie’s King Arthur: Legends Of The Sword in 2017.

In 2019 he starred in thriller Indulgence. 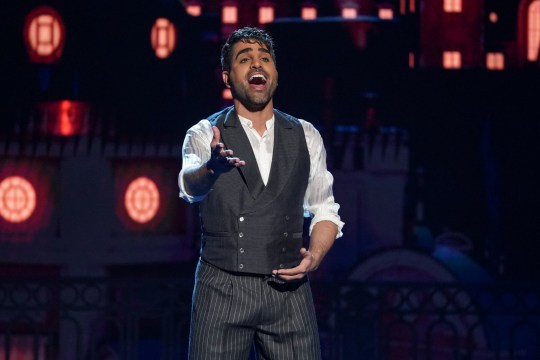 Dr Ranj is getting inspiration from Ewan McGregor for his performance (Picture: ITV)

Performing: Come What May from Moulin Rouge.

Dr Ranj Singh is a GP and a resident health expert for ITV daytime.

He previously hosted CBeebies show Get Well Soon, and participated in the 2018 series of Strictly Come Dancing.

The star is also quite the quiz whizz, appearing on The Chase and Celebrity Mastermind for charity.

On Mastermind, his specialist subject was RuPaul’s Drag Race.

All Star Musicals airs tonight at 6.30pm on ITV.