Who is Heather Morris as Glee star wins The Masked Dancer?

Glee star Heather Morris turned out to be the celebrity behind Scissors, as she won The Masked Dancer 2022.

Over the weeks, Heather was one of 12 celebrities strutting their stuff as judges Jonathan Ross, Davina McCall, Oti Mabuse and Peter Crouch did their best to guess their identities.

Which put Heather in first place, crowned the winner of the series.

While some of the clues linked to her Glee character Brittany (like the bowl of Cheerios hinting at Brittany’s Cheer-Squad name in the show the pom-poms in her final dance), Heather finally unveiled other clues at the end, like revealing she was a back-up dancer for Beyoncé, one of the reasons behind her Single Ladies hint. 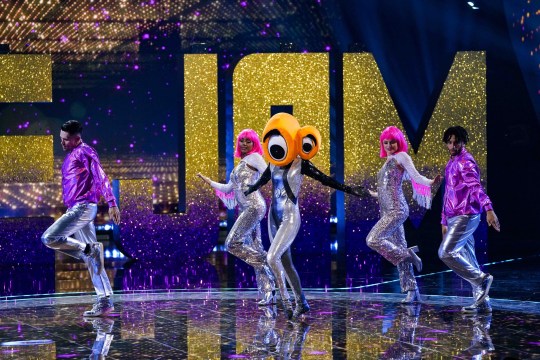 The actress was behind Scissors (Picture: ITV) 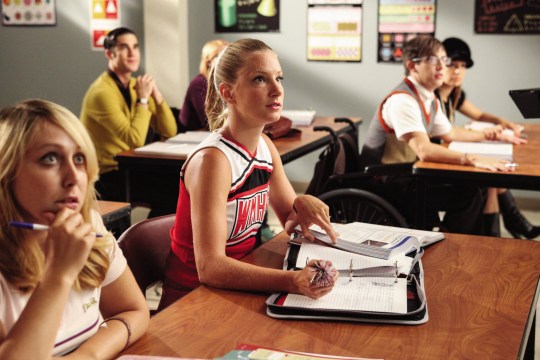 But who is Heather Morris?

Heather is a 35-year-old American actress, dancer, singer and model, most famous for playing Brittany Pierce in the Fox musical comedy series.

She first appeared on screens back in 2006 on So You Think You Can Dance Season 2, but unfortunately she didn’t make the final cut of 20.

How is Heather Morris linked to Beyoncé? 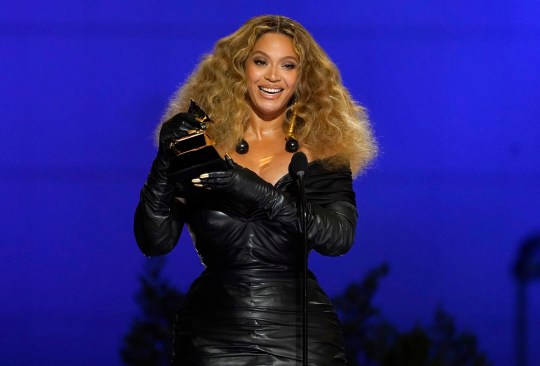 She was one of Queen B’s back-up dancers! (Picture: Chris Pizzello/Invision/AP)

But, her dancing career didn’t end then, as she became a backup dancer for Beyoncé herself, accompanying the Halo singer on her The Beyoncé Experience world tour and on further promotional tours and performances.

She performed with Beyoncé on The Ellen Show, Saturday Night Live, the American Music Awards, and even backed up Tina Turner with Queen B at the 50th Grammy Awards.

Who did she play in Glee?

Heather landed her Glee role when the series aired in 2009, which ran for six seasons until 2015.

There she covered a load of Britney Spears’ songs and was involved in a romantic storyline with Naya Rivera’s character Santana Lopez, with the pair becoming best friends in real life, until Rivera’s death last year. 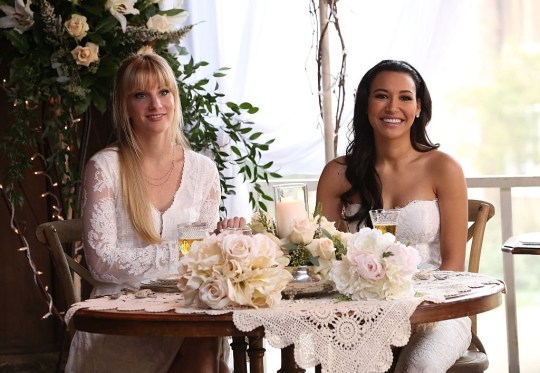 The pair tied the knot on the show and were close in real life (Picture: FOX Image Collection via Getty Images)

In 2013, Heather announced she would not be returning for Glee’s fifth season, although she made a comeback for the show’s hundredth episode special, as well as reappearing in some episodes of the final season, including the finale.

After Glee, she competed on season 24 of Dancing with the Stars in 2017, where she received the first perfect score of the season, but was sadly eliminated in the sixth week.

Heather married her high school sweetheart Taylor Hubbell in 2015, with the pair sharing two children together, who are big fans of The Masked Dancer.

She told host Joel Dommett: ‘My kids at home, I have two boys, we are huge Masked fans.

‘My oldest, during the pandemic, would make masks himself… when I got the call for this, hands down, of course I’m going to do this, my kids will be in awe of me.’

Essential Tips For Playing Your Very Best Bet On Baseball

Are You Presently Confused About Baseball? Go through These Pointers