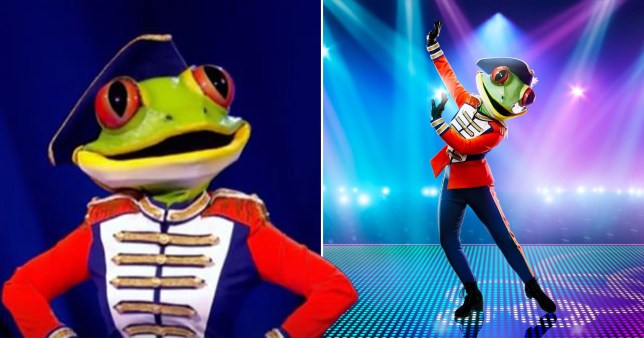 Who could be under the mask? (Picture: PA/ITV)

Those of you suffering withdrawal symptoms from The Masked Singer have a treat coming to your screen this week, in the shape of the spin-off series The Masked Dancer.

We’ve got a few ideas! Here’s the clues we’ve been given so far to their identity…

What clues have been given about Frog on the Masked Dancer?

Who is Carwash on the Masked Dancer? 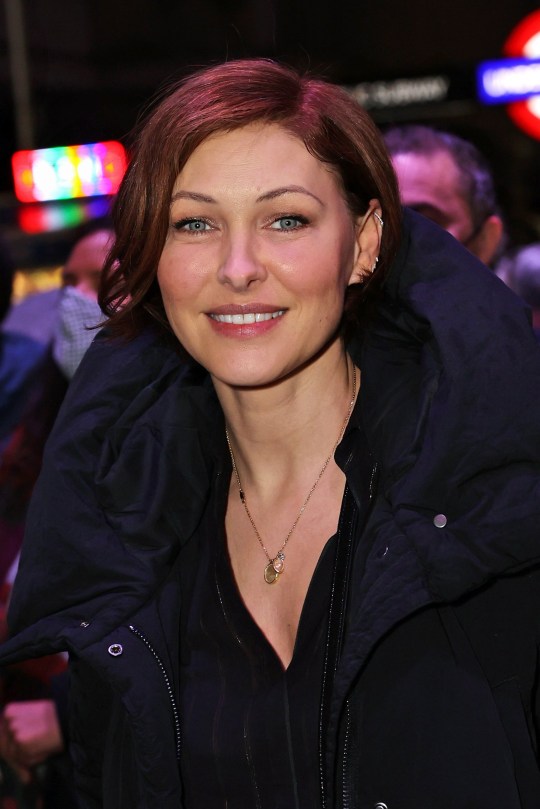 Emma Willis is a television presenter, radio presenter, and former model. She has presented Big Brother and Celebrity Big Brother, as well as the spin-off series Big Brother’s Bit on the Side.

One of the clues was the diary room, which reminded the judges of Big Brother.

The Diary Room is probably the best-known feature of the show, as it is a room housemates visit so that they can talk confidentially to Big Brother. 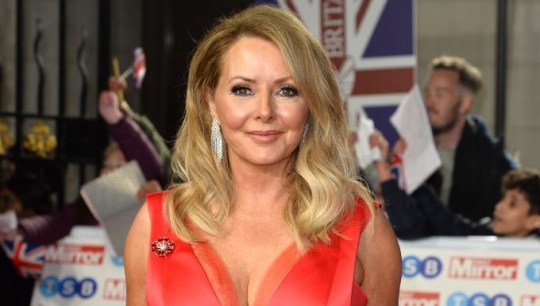 Carol Vorderman, is that you? (Picture: Getty Images)

The judges believed it could also be Carol Vorderman, simply because of the physique of the masked dancer.

Carol is a British media personality, best known for co-hosting the game show Countdown for 26 years from 1982 until 2008, as a newspaper columnist and nominal author of educational and diet books, and hosting the annual Pride of Britain awards. 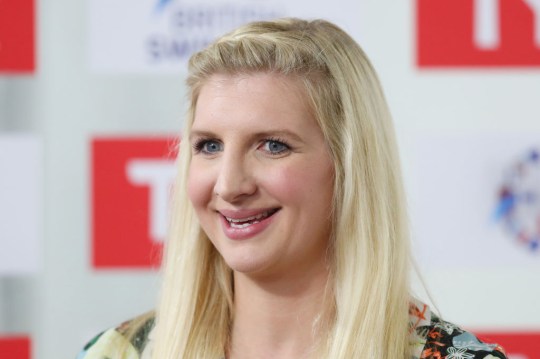 Rebecca Adlington was guessed due to the mention of ponds (Picture: Getty Images)

There are a lot of references to ponds and swimming during the Frog’s segment and – acknowledging the fact Olympic swimmers wear the colours red and blue – the judges also guessed Rebecca Adlington.

The Olympic swimmer was the first woman to win swimming gold for Great Britain since Anita Lonsbrough in 1960. 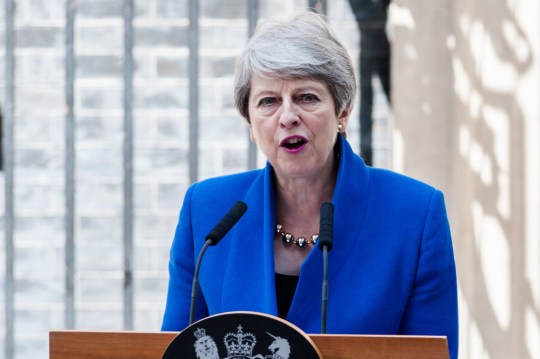 Theresa May was one guess made by the judges (Picture: Getty Images)

During the Frog’s clue segment, there was footage of fields, which led the judges to think it could be Theresa May.

This is because during In an interview with Julie Etchingham in 2017, the former British Prime Minister said the ‘naughtiest’ thing she had done as a child was ‘run through fields of wheat’.

The comment quickly became the subject of parody on the internet and was turned into a meme.

Who is left on the Masked Dancer?

The people that are left are Carwash, Rubber Chicken, Beagle, Squirrel and Frog.

The Masked Dancer continues tomorrow at 7.30pm on ITV.