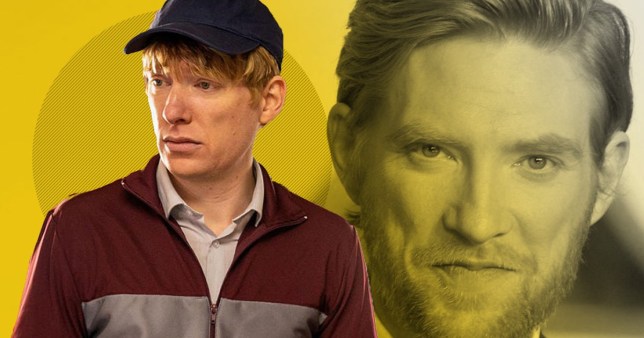 Frank of Ireland, a new series co-written by brothers Domhnall Gleeson and Brian Gleeson, is set to launch on Channel 4, introducing viewers to the somewhat chaotic life of the titular character.

Frank, who is played by Brian, is a 33-year-old man who has reached an uncertain stage of his life, living at home with his mother Mary (Pam Boyd) as he struggles to get over his ex-girlfriend Aine (Normal People star Sarah Greene) and kick off his career as a musician.

Domhnall plays Brian’s best friend Doofus, who is full of admiration for his closest mate.

So who is Domhnall, what TV shows and films has he starred in and who is his famous father?

Who is Domhnall Gleeson?

Domhnall is a 37-year-old actor, screenwriter and short film director.

Born in Dublin, Ireland, Domhnall has three younger brothers – Brian, who is also an actor, Fergus and Rory. 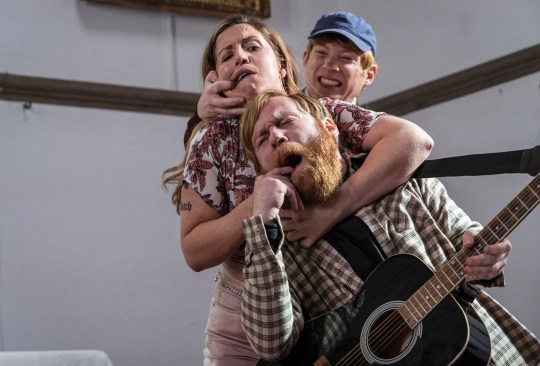 Frank of Ireland looks set to be an entertaining watch (Picture: Peter Marley/Channel 4)

What TV shows and movies has Domhnall Gleeson appeared in?

One of the roles that gave Domhnall recognition on a wider scale was as Bill Weasley in the Harry Potter franchise, a character he first played in 2010 in Harry Potter and the Deathly Hallows – Part 1.

He has since starred in films including Anna Karenina, alongside Keira Knightley; Frank, with Michael Fassbender; and About Time, Richard Curtis’ joyful romantic comedy in which he played the lovestruck Tim opposite Rachel McAdams. 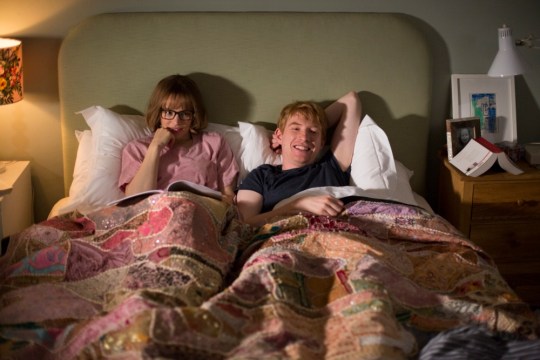 Rachel and Domhnall play a loved-up couple in About Time (Picture: Universal Pictures)

The genre of films Domhnall has appeared in has varied to a great degree, from family fun with the live-action adaptation of Peter Rabbit to sci-fi thriller with Ex-Machina,

He also portrayed Winnie the Pooh author A. A. Milne in Goodbye Christopher Robin, in addition to unleashing his evil side as General Armitage Hux in the Star Wars sequel trilogy, a rival of Adam Driver’s Kylo Ren.

One of Domhnall’s most haunting and memorable performances came in 2013, when he starred in Black Mirror episode Be Right Back with Hayley Atwell.

In 2006, he received a Tony Award nomination for his performance in The Lieutenant of Inishmore on Broadway.

Who is Domhnall Gleeson’s famous father?

Domhnall’s famous father is none other than four-time Golden Globe nominee Brendan Gleeson.

The pair starred opposite each other in Harry Potter, with Brendan playing the role of Alastor ‘Mad-Eye’ Moody from the fourth film in the franchise.

Some of Brendan’s most famous roles include performances in In Bruges, The Guard, Calvary and as Winston Churchill in Into the Storm, for which he won an Emmy Award.

Brendan makes a cameo in Frank of Ireland alongside his sons Domhnall and Brian.

Frank of Ireland premieres tonight at 10pm on Channel 4 and will be available to watch on All 4.