FBI’s Katherine Renee Turner has been an actress since 2011.

She stars in season three of the CBS series, which premiered in November 2020. 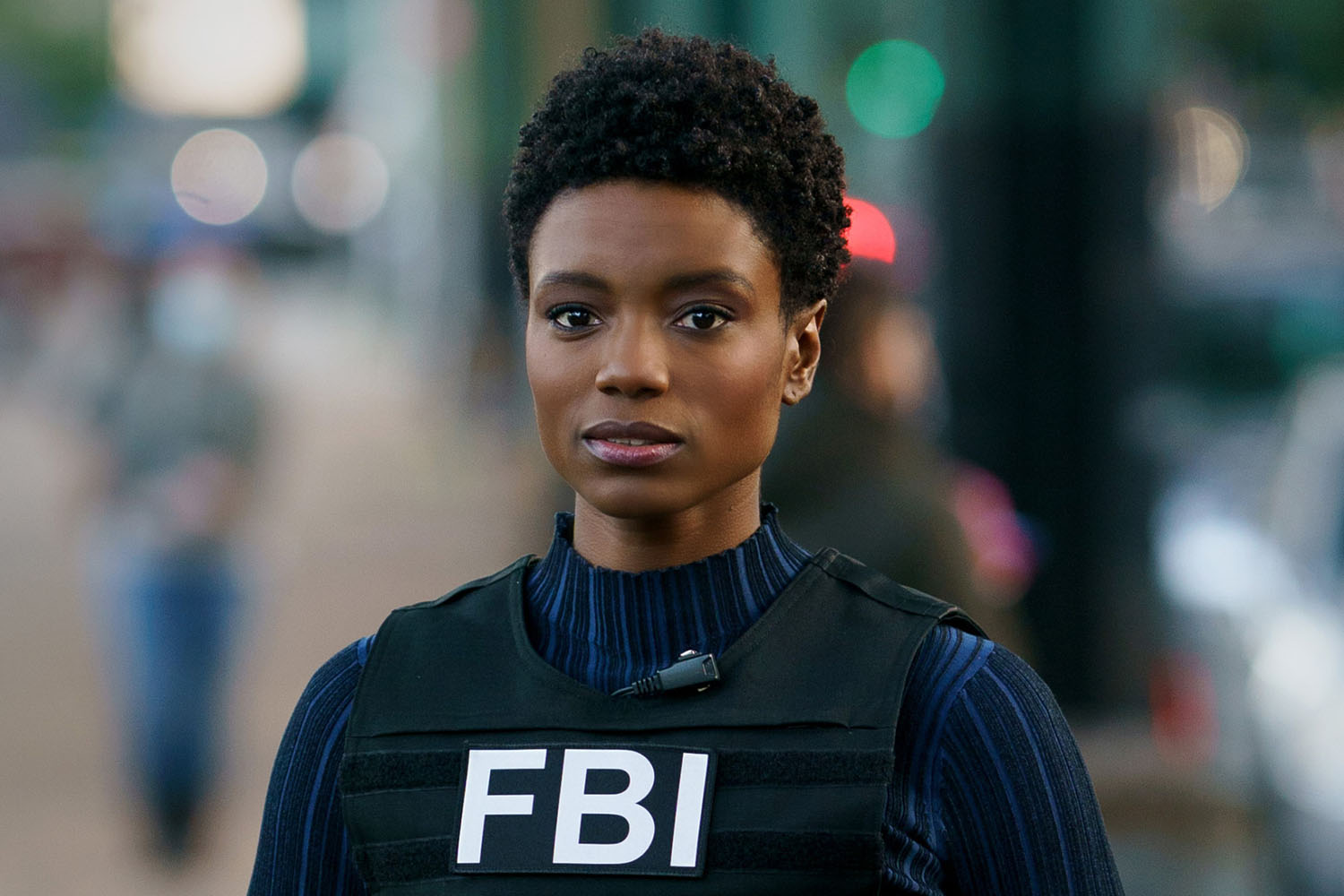 Katherine Renee Turner is one of the actresses of CBS’ FBI show.

She plays the role of Special Agent Tiffany Wallace.

It is unclear how old Turner is.

The actress, who hails from Washington D.C., graduated from The Juilliard School as a member of Group 49.

Turner has been an actress since 2011Credit: Getty Images – Getty

During her time at the school, she starred in productions of Lynn Nottage’s Crumbs from the Table of Joy and Dominique Morisseau’s Paradise Blue.

She also did philanthropy with the social service organization ASTEP (Artist Striving to End Poverty).

Prior to graduating from Juilliard, Turner obtained her BFA in Acting from Ithaca College.

What other shows has Katherine Renee Turner been in?

Turner has been in a few other productions since she began her career a decade ago.

She has starred in the TV series The RAs as Farah Barnes, and films Live A Little, and Extra Ordinary.

The actress has also been in three short movies such as: The Bag, Wintersmith, and Ward 11. 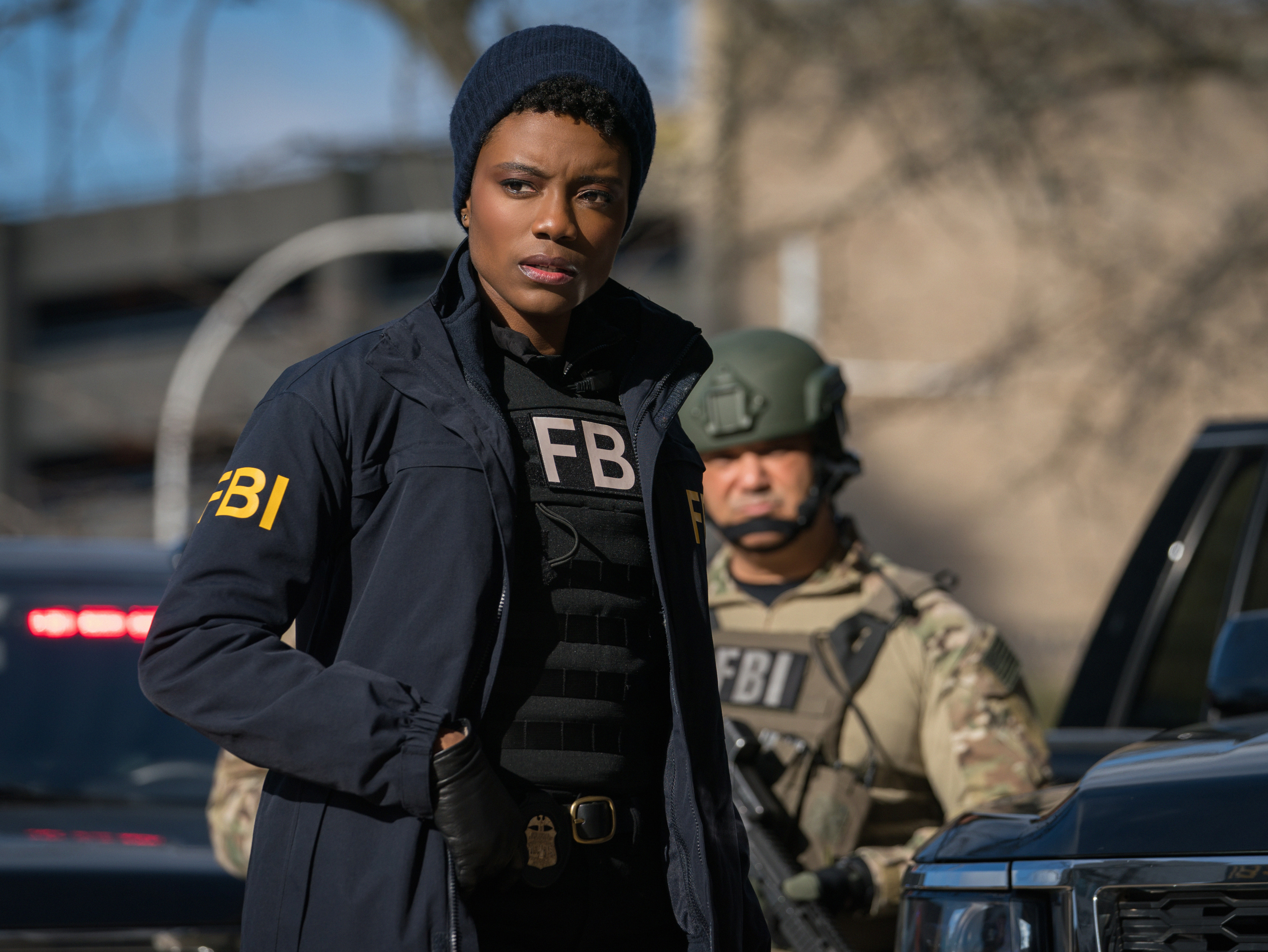 What is FBI about?

The drama series takes place in the New York office of the Federal Bureau of Investigation and follows the life of the agents working together to keep the city safe.

According to the CBS website, the first-class agents “tenaciously investigate cases of tremendous magnitude, including terrorism, organized crime and counterintelligence.” 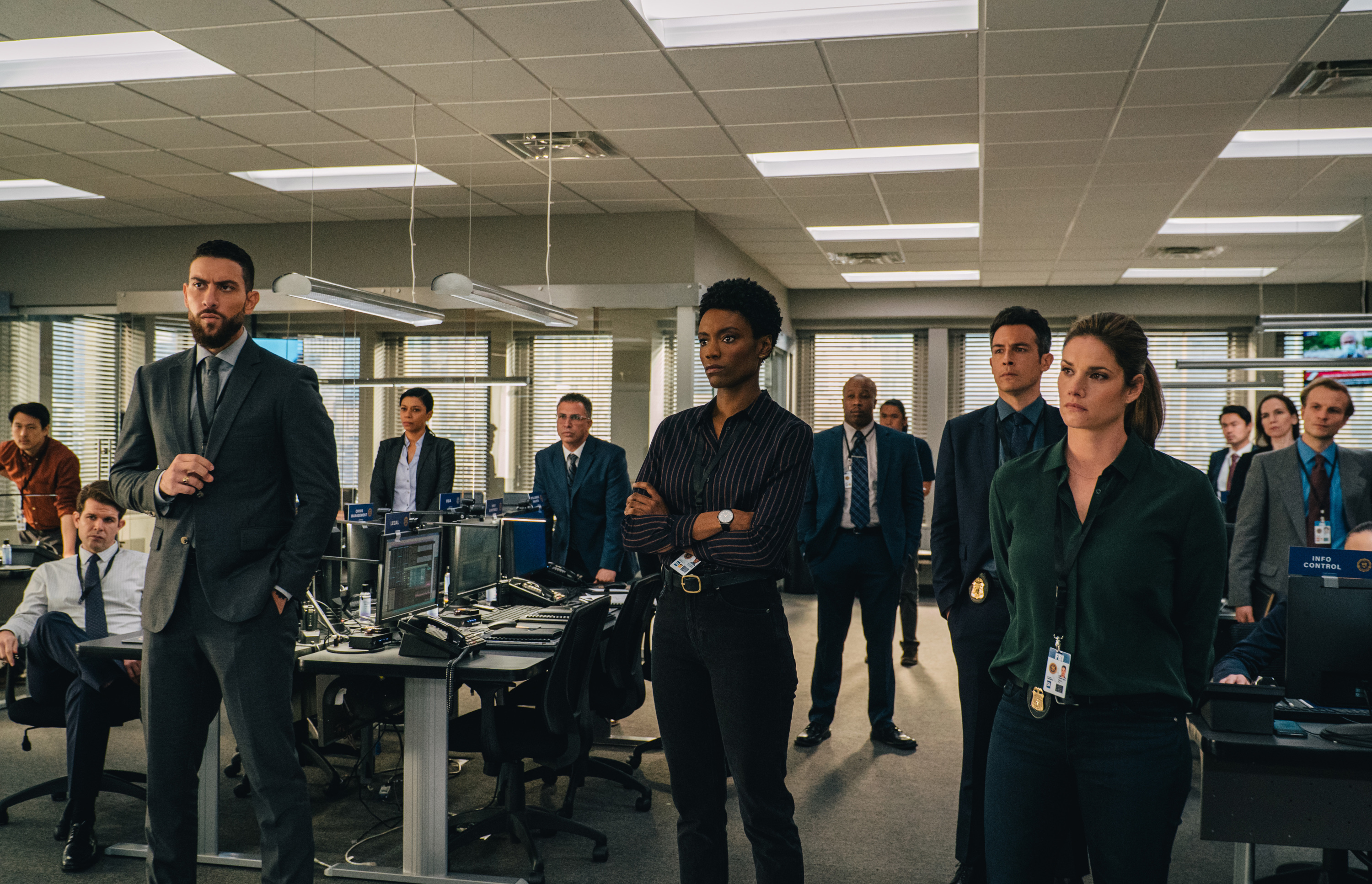 FBI has become one of the most watched in CBSCredit: Getty Images – Getty

The series has become one of the most watched in CBS after it first aired on September 25, 2018.

FBI was created by Dick Wolf and and the team behind the Law & Order franchise.

Where can I watch FBI?

FBI airs on CBS every Tuesday at 9pm ET.

Full-length episodes are available on the CBS website as well and on Hulu with a paid subscription.