The troubled teen – who is played by Katie Hill in the ITV soap – eventually reported bad boy Danny to the police. Here’s the lowdown… 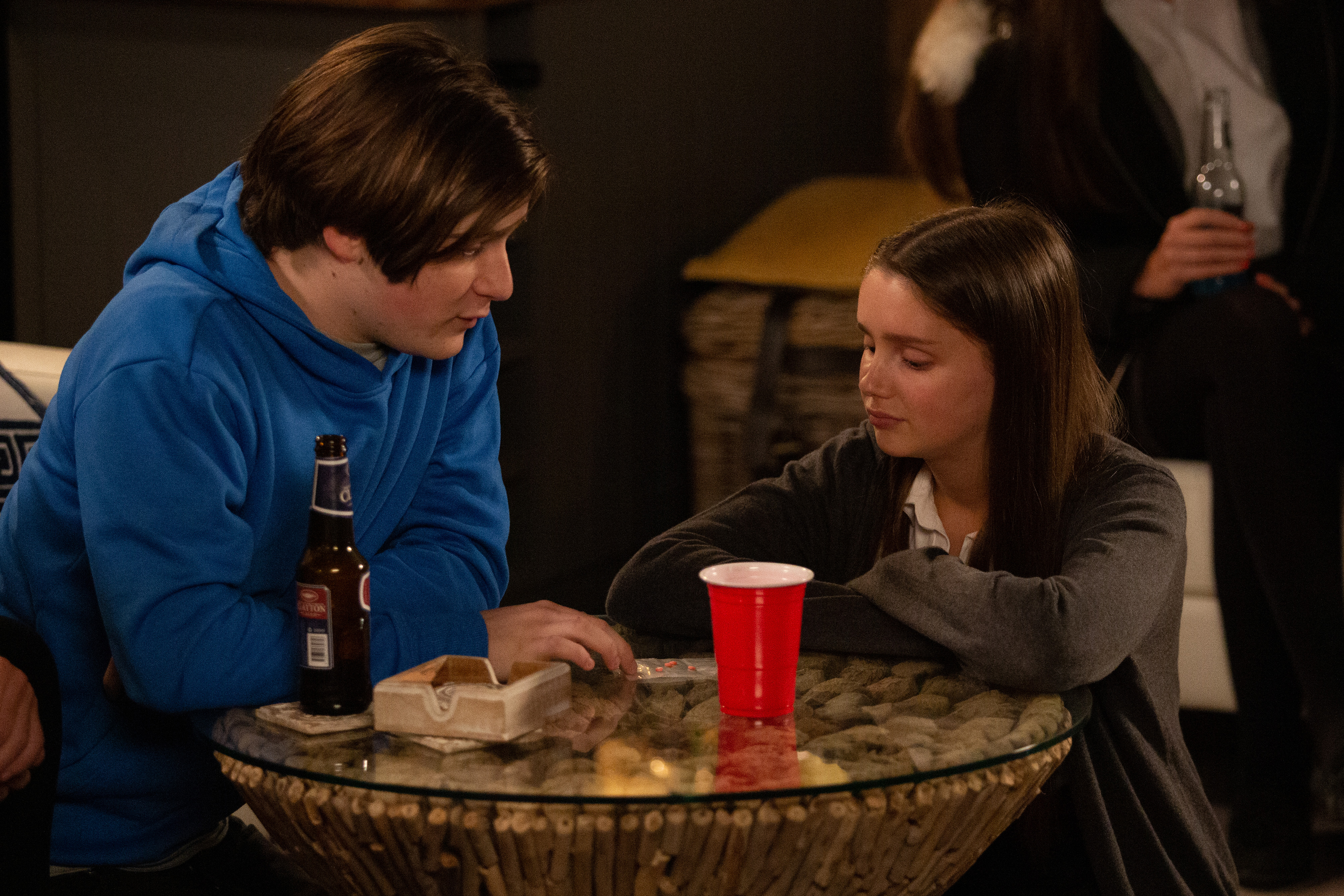 Who is Danny in Emmerdale?

Drug dealer Danny is an Emmerdale guest character who first appeared on the soap in a handful of episodes back in 2019.

The youngster quickly wooed Sarah, encouraging her to sneak off to see him and bunk off school.

In November 2019, it became clear the pair were in some sort of relationship, as Danny kissed her. 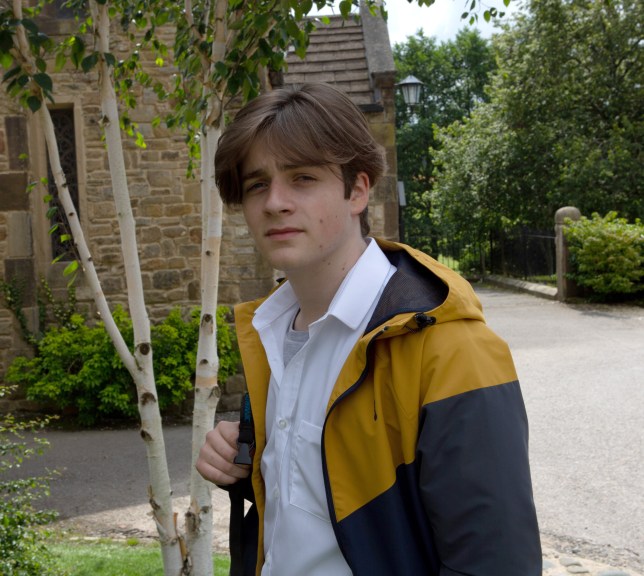 Sarah eventually got Danny arrested after he tricked her into selling drugs on his behalfCredit: ITV

What was Sarah’s grooming storyline in Emmerdale?

It didn’t take long for Danny’s behaviour to take a sinister turn as he started manipulating her for his own purposes and encouraging her to experiment with drugs.

Danny’s next move involved persuading Sarah to hide some pills for him, which Noah later confiscated.

And as the grooming storyline reached a climax, Noah took some of the pills himself and was rushed to hospital after suffering an overdose.

Danny finally pushed Sarah too far at the beginning of 2020 when he tricked her into selling drugs on his behalf, pretending he’d be beaten up if she didn’t get rid of the gear.

When Sarah found out he’d lied, she planted the drugs on Danny and rang the police – and watched with relief as he was arrested.

Why has Danny returned?

It’s not yet clear why Danny is back in Emmerdale village.

Viewers watched Sarah initially fear he was back for revenge, but Danny quickly managed to convince her he was sorry for his past crimes and thanked Sarah for turning him in.

It didn’t take Danny long to get back to his old tricks, however, as he started dealing drugs to a stag do at the pub and forced Sarah to hide the pills when the police arrived.