Operation Lighthouse is underway, and we’ve got new leads into the murder of journalist Gail Vella and one suspect is Carl Banks. Here’s what we know about him.. 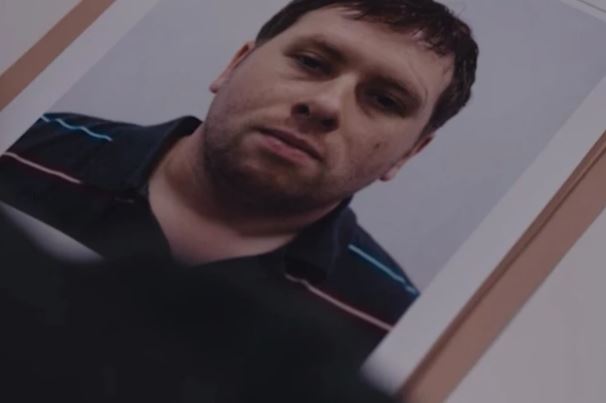 Carl Banks is a new suspect in the Gail Vella killingCredit: BBC

Who is Carl Banks?

Line of Duty season six introduces us to a new suspect in the Gail Vella killing.

That suspect is Carl Banks, who appears to be an OCG member – although nothing is certain as of yet.

“According to my informant on the Hill, Operation Lighthouse has detected forensic evidence linking to this suspect, Carl Banks. Carl Banks has an extensive history of violence, including firearms offences, and a long association with organised crime.” 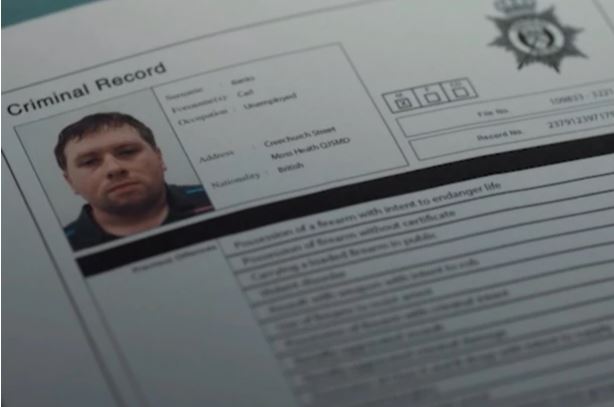 Carl Banks appears to be an OCG memberCredit: BBC

In the first episode of season six, we see Terry Boyle held as one of the main suspects in Gail Vella’s murder investigation.

He was arrested on police based on information from a CHIS (covert human intelligence source) that a man named Ross Turner bragged he was involved in killing Gail Vella.

Thinking they knew where ‘Turner’ was living, police raided a flat in Beechwood house, where they found Terry.

But it appears he was set up by a man named Carl Banks, who planted evidence in Terry’s flat to frame him.

But the CHIS who passed on the information to the police is now dead, so the real identity of Ross Turner will require some more digging. 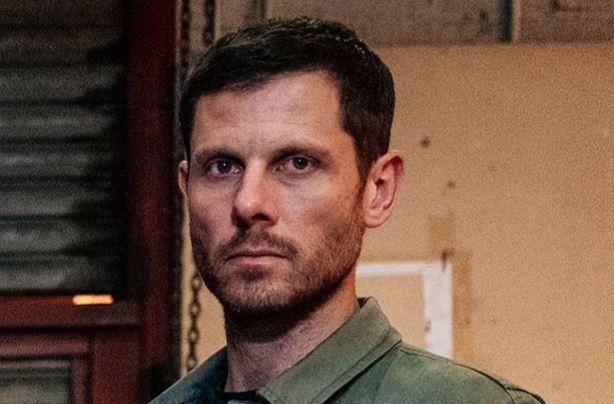 It seems Carl Banks may be related to Lee Banks, picturedCredit: BBC

We don’t know yet whether Carl is related to OCG member Lee Banks , who appeared in season five.

He is an organised crime mastermind and career criminal. Last season we saw him shoot Sergeant Jane Cafferty and slit the throat of PC Maneet Bindra.

He was eventually thrown behind bars after being caught by AC-12.

It is thought that Lee Banks is still locked up in HMP Blackthorn.

Has Carl Banks been in Line of Duty before?

This is Carl Banks first appearance on the show.

In fact, as of episode one, we haven’t even met him in person.

He has only appeared through a mugshot – but it seems that’s set to change.

Celebrity Couples Who had the Longest Divorces