Who is American Idol’s Sam Finelli?

AMERICAN Idol is a singing competition show that is responsible for introducing the world to some of the biggest stars.

In 2022, Sam Finelli made headlines after his audition brought the judges to tears and now fans want to know more about the star.

Sam Finelli is a contestant on American IdolCredit: Instagram/Sam Finelli

Who is American Idol’s Sam Finelli?

Sam Finelli, 28, is famously known as a contestant on Season 20 of American Idol.

Fans met the star during the third round of auditions where it was revealed that he had been diagnosed with high-functioning autism.

Autism is known as a developmental disorder that impairs the ability to communicate and interact.

“I don’t like talking about it usually, but I was always different as a kid,” Finelli said in his emotional introduction video. “I don’t connect with people very well. It’s just a small part of who I am, it’s not all of who I am. It was lonely growing up, but music was my best friend.” 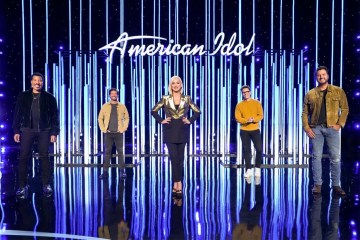 His mother Suzie was also seen in the video revealing that music has been his way of coping over the years.

What did he sing on the show?

During his audition, Finelli impressed the judges with his performance of the song Rainbow by Kacey Musgraves.

His performance left Luke Bryan and Lionel Richie in tears before giving the star praise for his courage and talent.

“You are enough,” Richie told Finelli before Bryan added in that his performance “felt like an experience.”

As a result, Finelli received a yes from all three judges and punched his ticket to Hollywood.

“Are you ready to be the next Kelly Clarkson?” judge Kate Perry asked Finelli following their decision to which he responded, “I’m going to sure as hell try.”

On the March 28 episode, Finelli was eliminated from season 20 of American Idol.

“My audition was the most beautiful adventure I’ve ever been on,” he said. 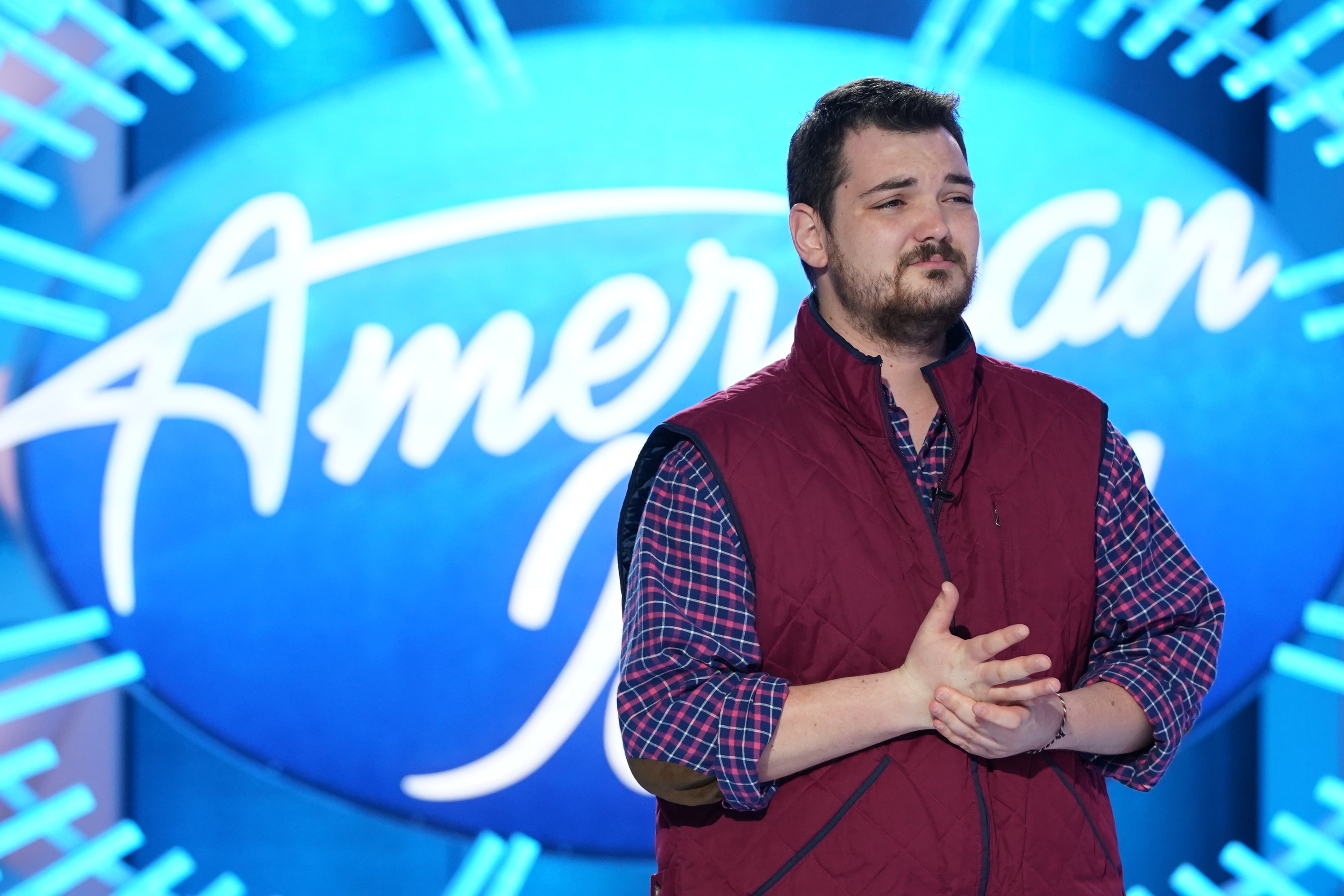 “I come out of my shell when I perform. When I’m singing I’m just someone else.”

He sang the song Say Something, by A Great Big World.

“I learned that it’s okay to be different,” he said.

“It’s okay to put yourself out there even though you have a hard time doing it.”

One user wrote on Twitter to Finelli: “@samfinellimusic your story isn’t over. you belong. you are valid. you are a STAR!”

When does American idol air?

Season 20 of American Idol airs live on Sundays at 8pm EST on ABC.

The show can also be watched through Hulu and on ABC’s website.

Fans can also watch past performances and Golden Ticket interviews on ABC’s website.