With the shocking claims aired in her just-released movie, the upset relatives of one of those accused has hit back, saying he was “loved and adored by his family”. 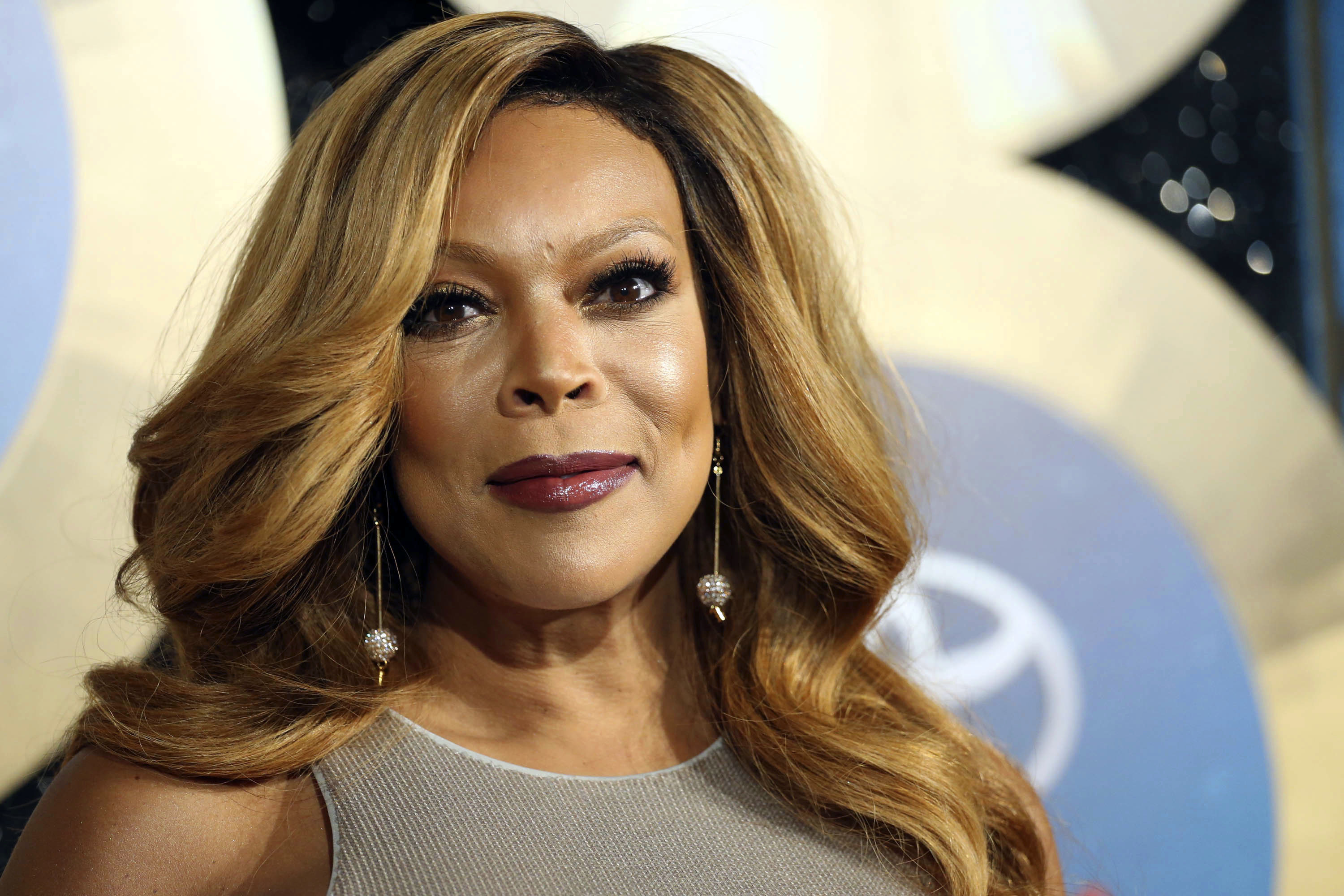 Who has Wendy Williams accused of rape?

One of the alleged attackers was a fellow college student, while the other was claimed to be the late R&B singer Sherrick.

Vibe says that Sherrick – also known as Lamotte Smith – was a member of the group Kagny.

Signed to Warner Bros Records, one of Kagny’s songs is on The Last Dragon soundtrack.

Sherrick died of unknown causes in 1999 at the age of 41, after describing himself as ‘drug-free’ following difficulties with sobriety. 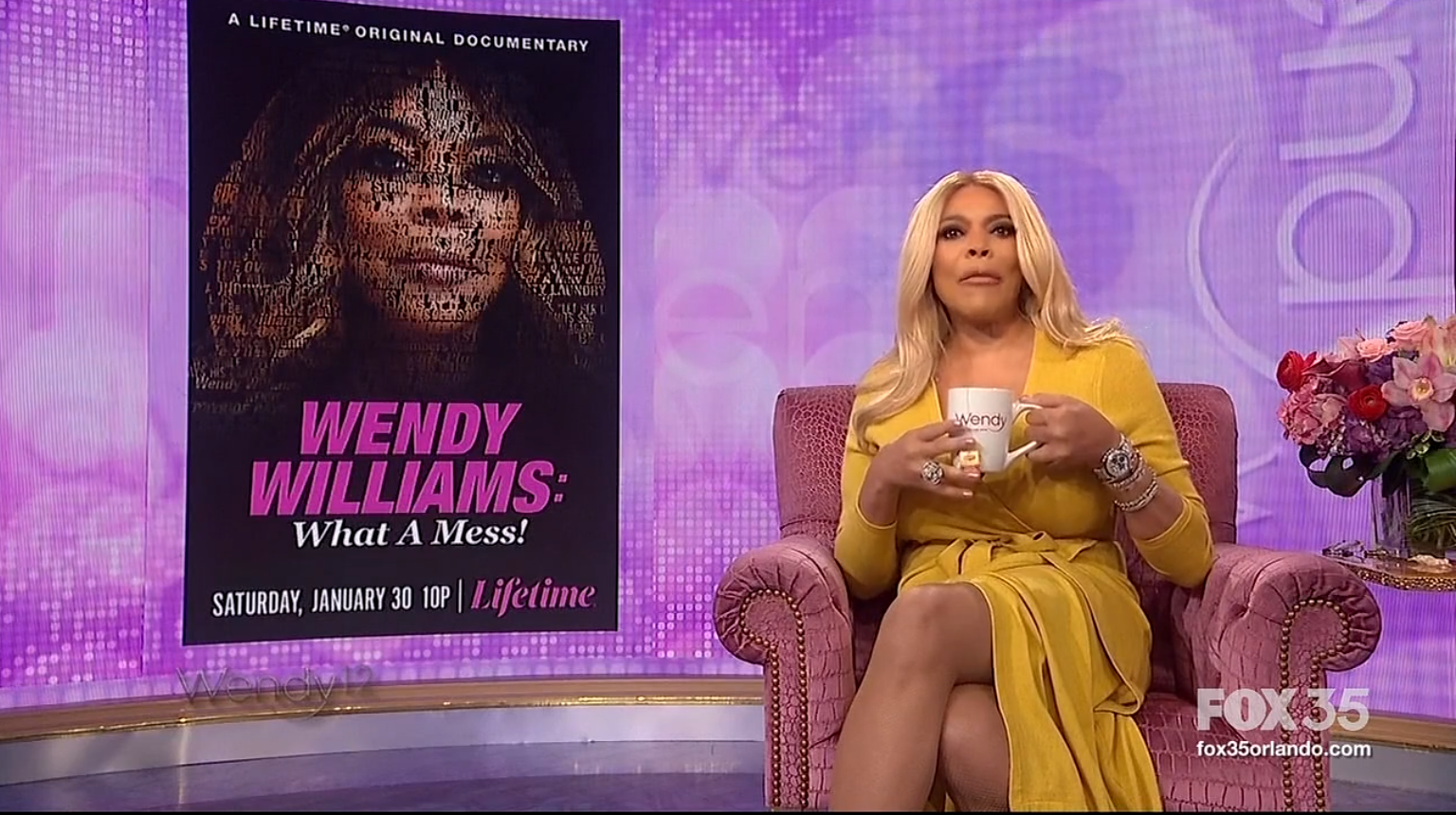 When does she claim to have been raped?

The star said her first alleged assault took place while in college, when she visited a fellow student in an all-male dormitory.

Wendy reported “smoking bud” with her peer, before she was allegedly date-raped.

The former DJ continued: “Those types of things happen to girls all the time.

It’s not clear when exactly the alleged date-rape took place, nor who she is claiming to have assaulted her.

When younger, Wendy was athletic enough to get a partial scholarship for Boston College – because of her swimming prowess – but she declined this to study at Northeastern University, Boston, instead. 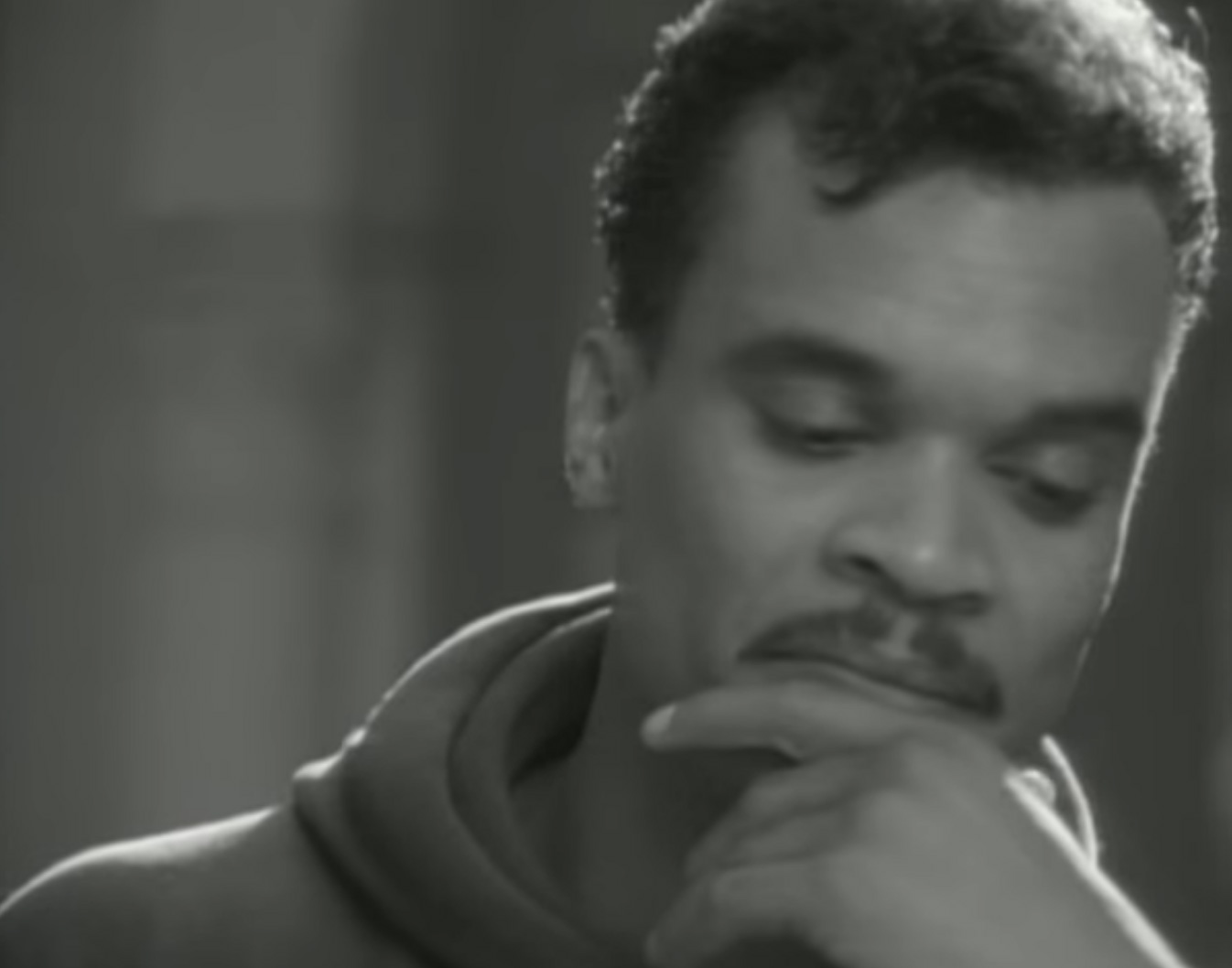 Wendy Williams alleged that she was ‘date raped’ in the ’80’s by R&B singer Sherrick – his widow pointed out that he ‘is not here to defend himself’Credit: YouTube

The movie also details a second alleged sexual assault, when Sherrick, an R&B singer from the 1980s was interviewed by the now TV host.

This was alleged to have happened early in her radio career, but Wendy did not say when it occurred.

After a Q&A session with the artist, Wendy reported feeling “mesmerized” by her guest, and later attended a record label party with him.

She recalled: “He mesmerized me with his twinkling eyes.

“He flipped the interview around to where he was interviewing me – I was just gaga over this man and he asked me to go to an album release party with him that night.”

Wendy alleged: “Before the party, I was date-raped by him.” 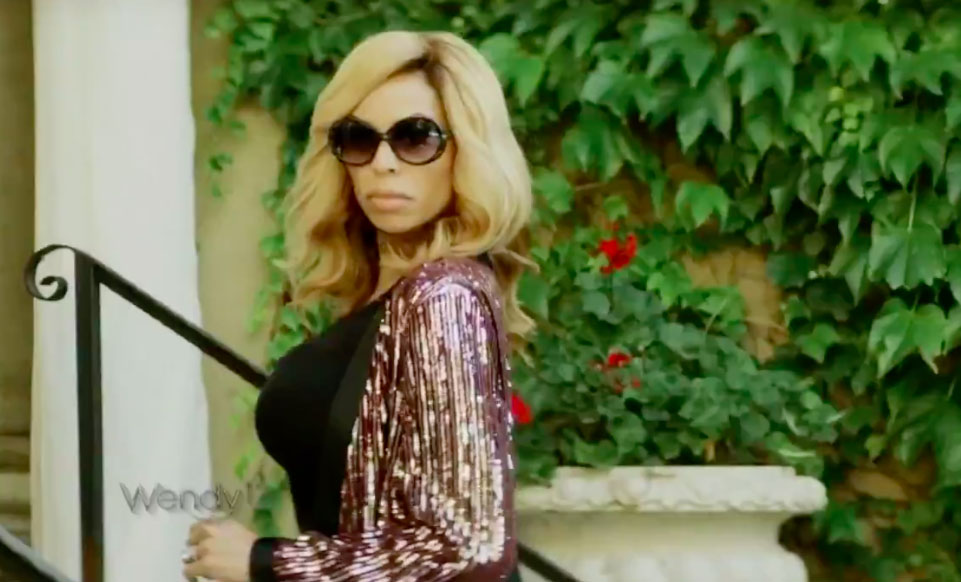 The diva has bared all in the new biopicCredit: Twitter

In her lifetime biopic, she said that “after that, [I] went home and scrubbed my skin off, cried. That was that. I never told anybody. I just handled it.”

When Wendy is quizzed by an off-camera producer about why she hadn’t revealed the alleged assault immediately afterwards, it appears that she was too traumatized to do so.

She explained: “It’s my story to tell. I know I can say his name, but, you know what, I’ll let him breathe.

“Because he was a one-hit wonder. Thank God I am not dead or diseased, you know?

“If anything it made me more focused and determined to move on with my life.” 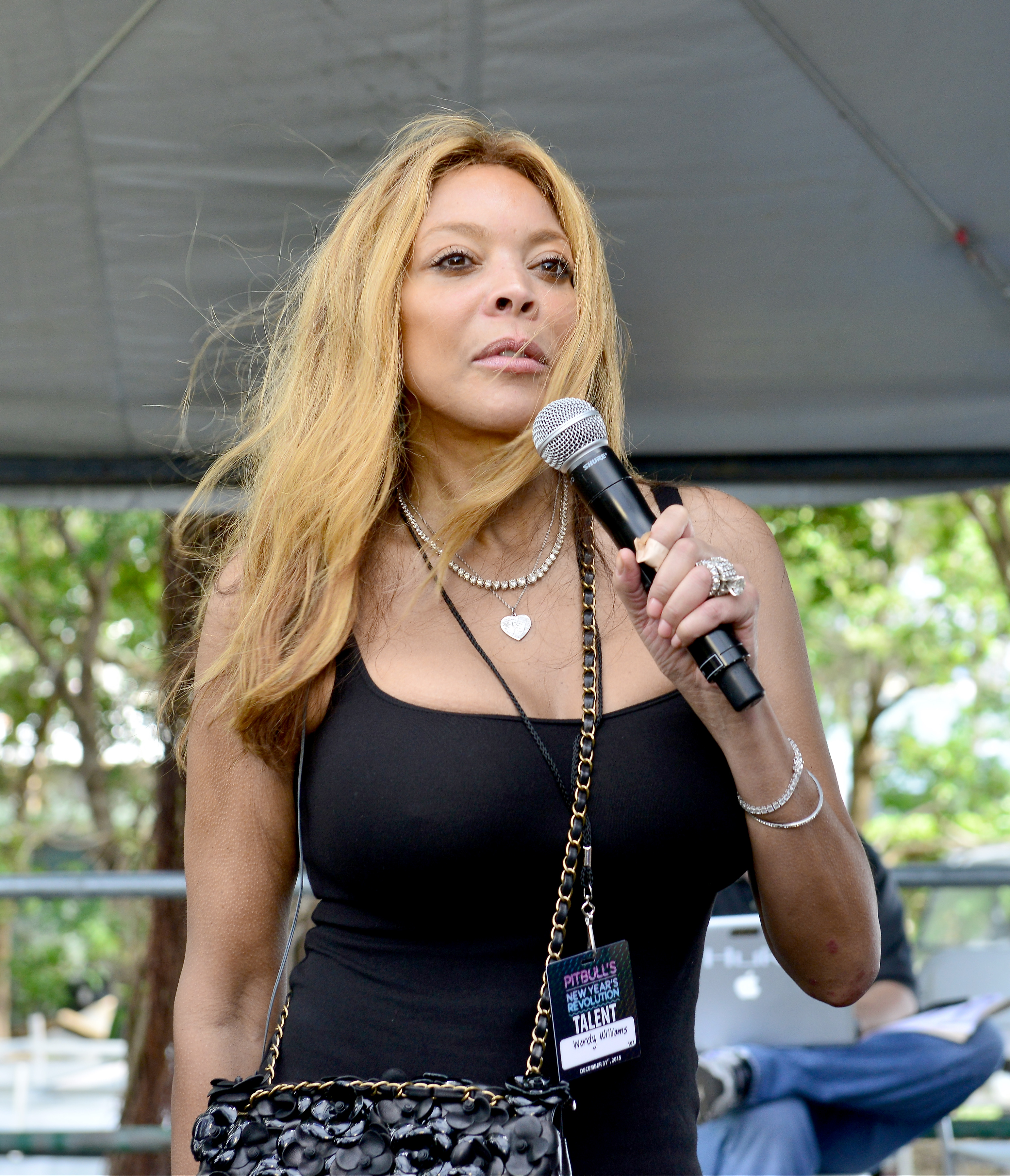 Wendy Williams said she was ‘just gaga over this man’Credit: Getty Images – Getty

What did Sherrick’s widow say?

Sherrick’s widow, Lynne Conner Smith, told Page Six in New York City that Wendy should let Sherrick “rest in peace,” as the singer “is not here to defend himself”.

Lynne added: “Sherrick was a beautiful man, a genius with a voice like an angel.

“We have three amazing children. This is quite painful to not only us but his nieces and siblings.”

His widow also asked why it had taken several decades for Wendy to make the accusation.

She admitted to finding the claim “hard to believe”, and said that she couldn’t understand why the star, who “tells the truth as a career”, hadn’t reported the alleged rape to police. 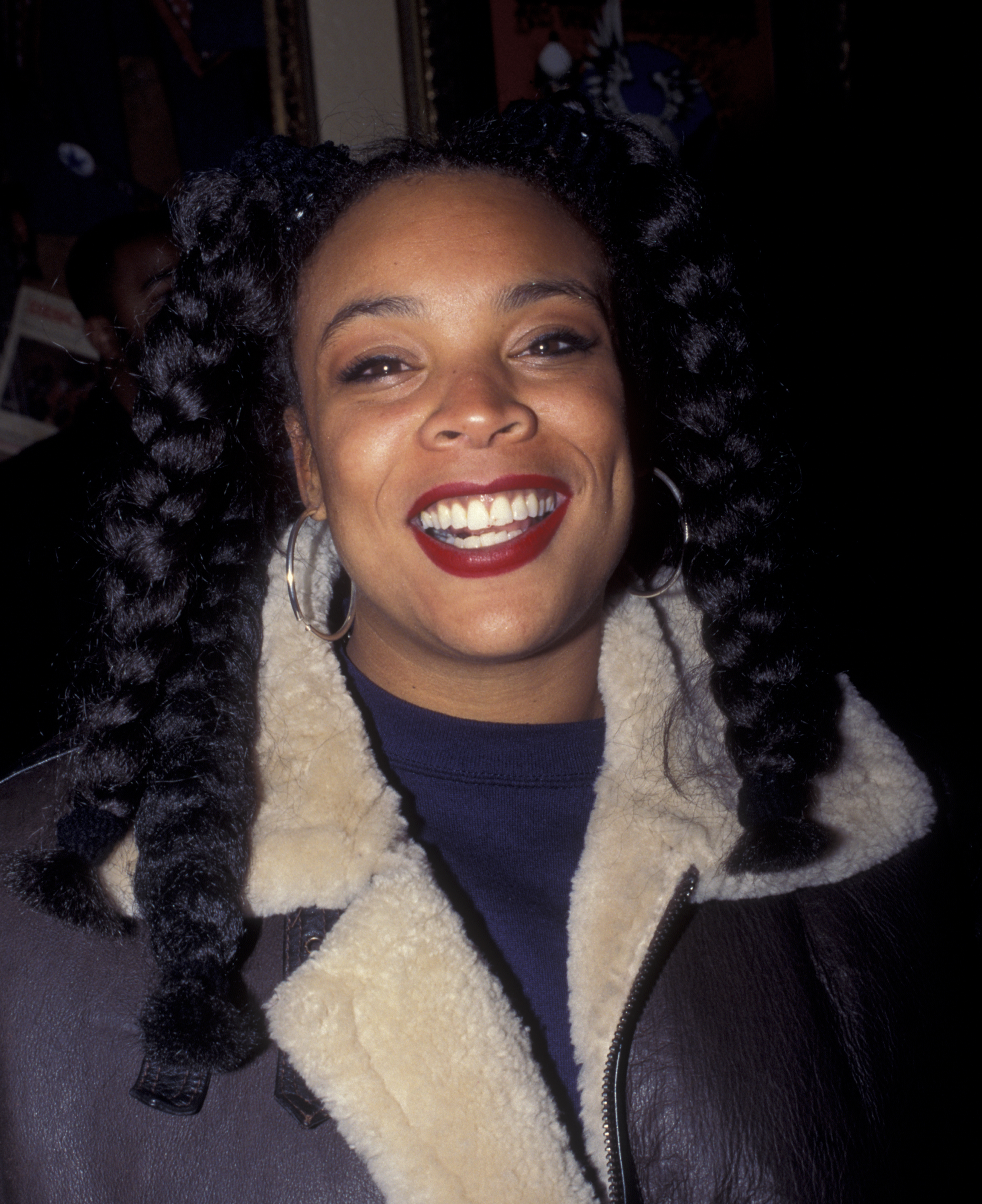 His family, in a separate statement to Page Six, wrote: “The man that others knew as ‘Sherrick’ passed away 21 years ago.

“He was loved and adored by his family and we miss him every day.

“As I will never minimize or dismiss the horrid actions of sexual assault, I am saddened that Ms. Williams feels the need to publicly make these allegations when the man she is accusing is no longer on this earth to defend himself.

“Our family does not know Ms. Williams and are not aware of any relationship or encounter they may have had.”