A SAILOR is only as good as his ship, therefore the Wicked Tuna fishermen own top end boats to secure their catch of the day.

The guys and girls of the hit National Geographic program have splurged on the best vessels to take them to sea. 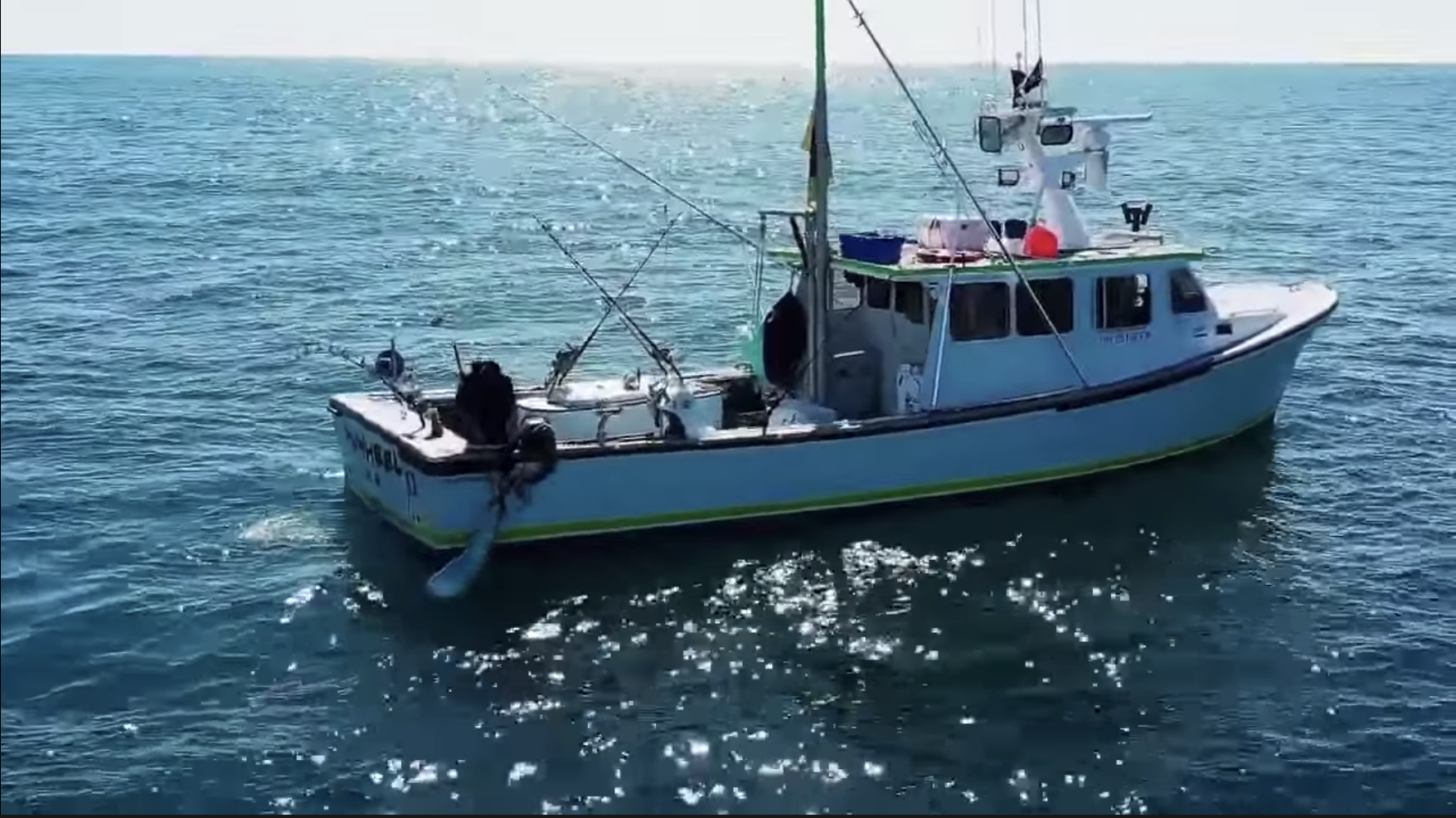 On Wicked Tuna, the vessels can rack up hundreds of thousands of dollars in cost without taking customization into account.

Boats are typically equipped with extra gear and electronics that help it’s crews navigate the seas and pull the fish in. 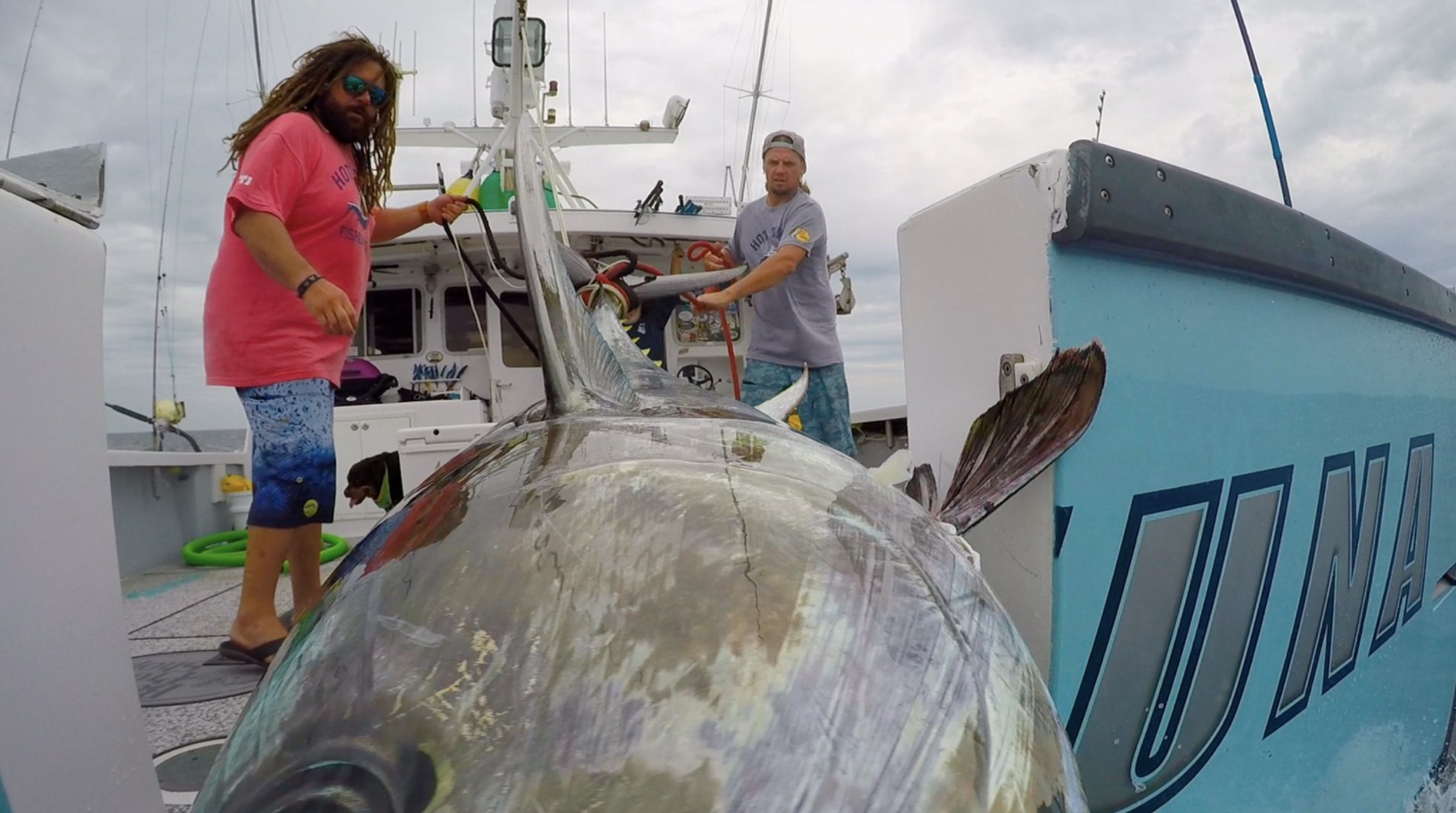 The Hot Tuna is captained by TJ Ott, while the PinWheel is helmed by Tyler McLaughlin.

Wicked Tuna boats range in length from 35-48ft, and no one boat is the same. Some of the ships have been customized exclusively for tuna fishing season. 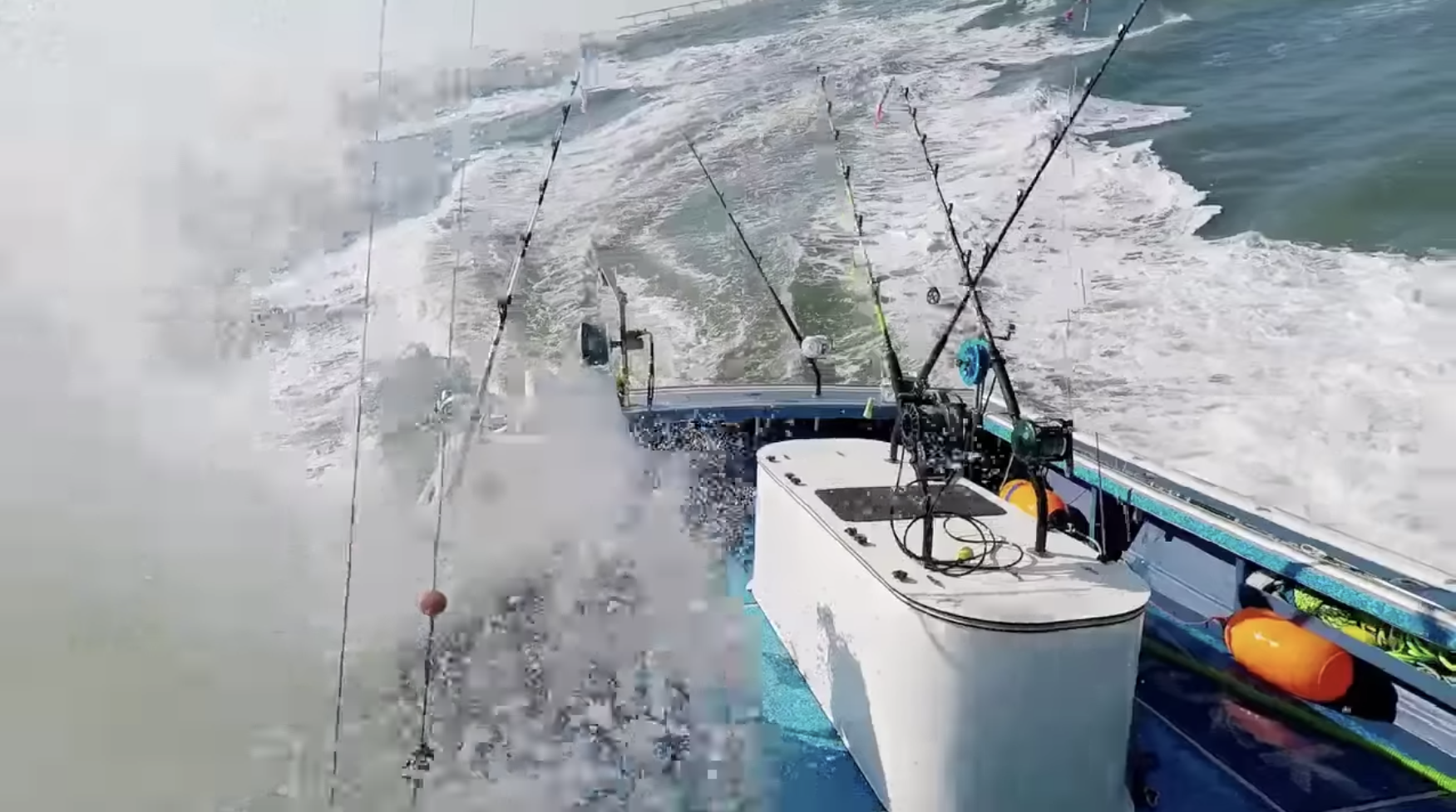 How much do tuna fish cost?

The coveted bluefin tuna that all restaurateurs are after is priced by the pound, and prices can soar at auction.

At the first bluefin tuna auction of 2019, a 600 pound fish in Japan sold for a record-breaking $3million.

“There’s only one type of tuna in the world that grows [hundreds of pounds], bluefin tuna. And if you wanna try some, it’s gonna cost you,” said Derek Wilcox, chef at Shoji in New York told Business Insider.

“Bluefin is the most sought after. Only bluefin has the intense marbling. Bluefin also, when it’s aged properly, has a particular balance of flavors,” Wilcox said.

Two years ago, Wicked Tuna’s Paul Hebert received the highest amount of price per pound that he had ever received for one of his catches.

He said he secured $47.02 for a fish he caught in the July season. Although he didn’t reveal how heavy the catch was, he may have pocketed upwards of $47,000 should the tuna have weighed more than 1,000 pounds. 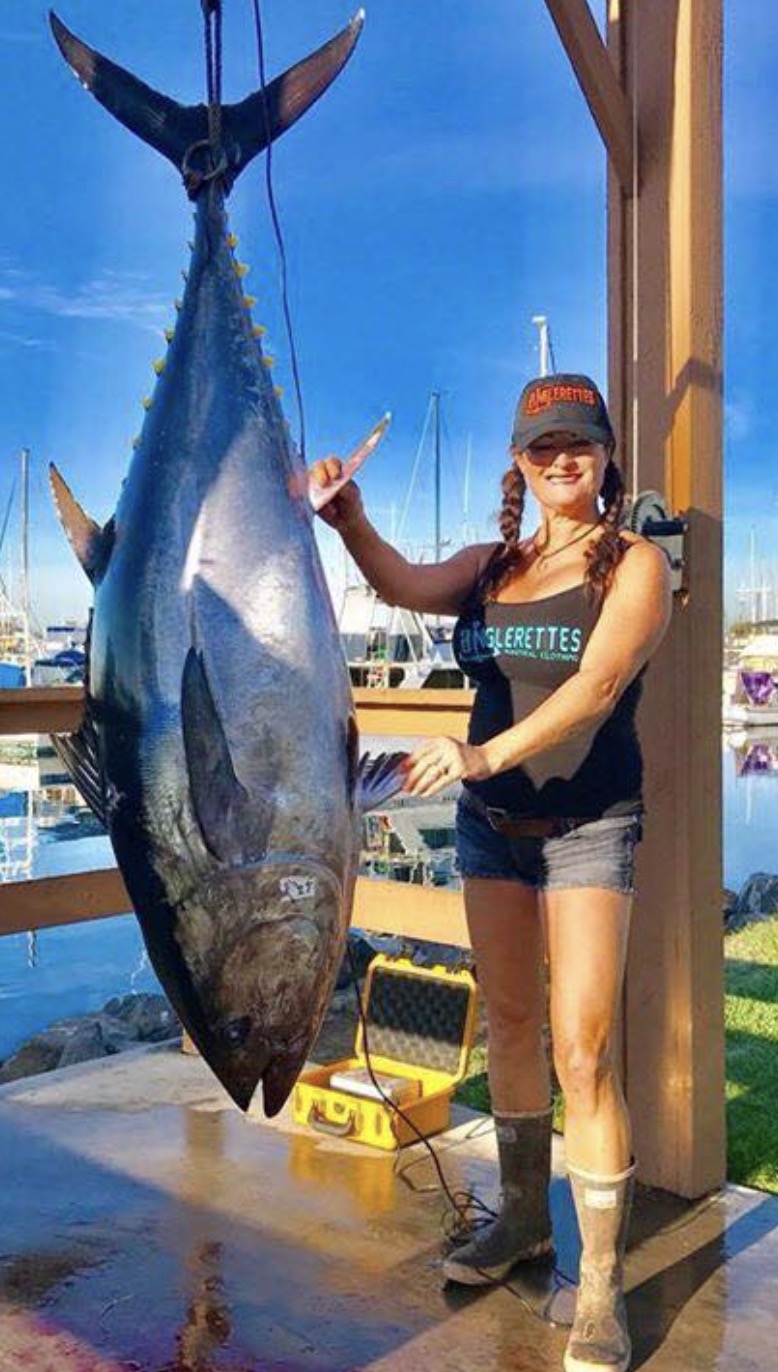 “I had brought in one of the only tuna that on the market at that time. To this day, I still have the text from the buyer saved on my phone.”

On Wicked Tuna, Paul also caught the biggest bluefin, weighing in at 1,287 pounds.

Prices are so high for bluefin due to the limited supply of the species of tuna in the ocean. Bluefin are overfished and do not breed in captivity.

What happened to Duffy from Wicked Tuna?

Duffy’s cause of death wasn’t announced at the time of his passing almost three years ago, but fans were shocked to learn that he died so suddenly. 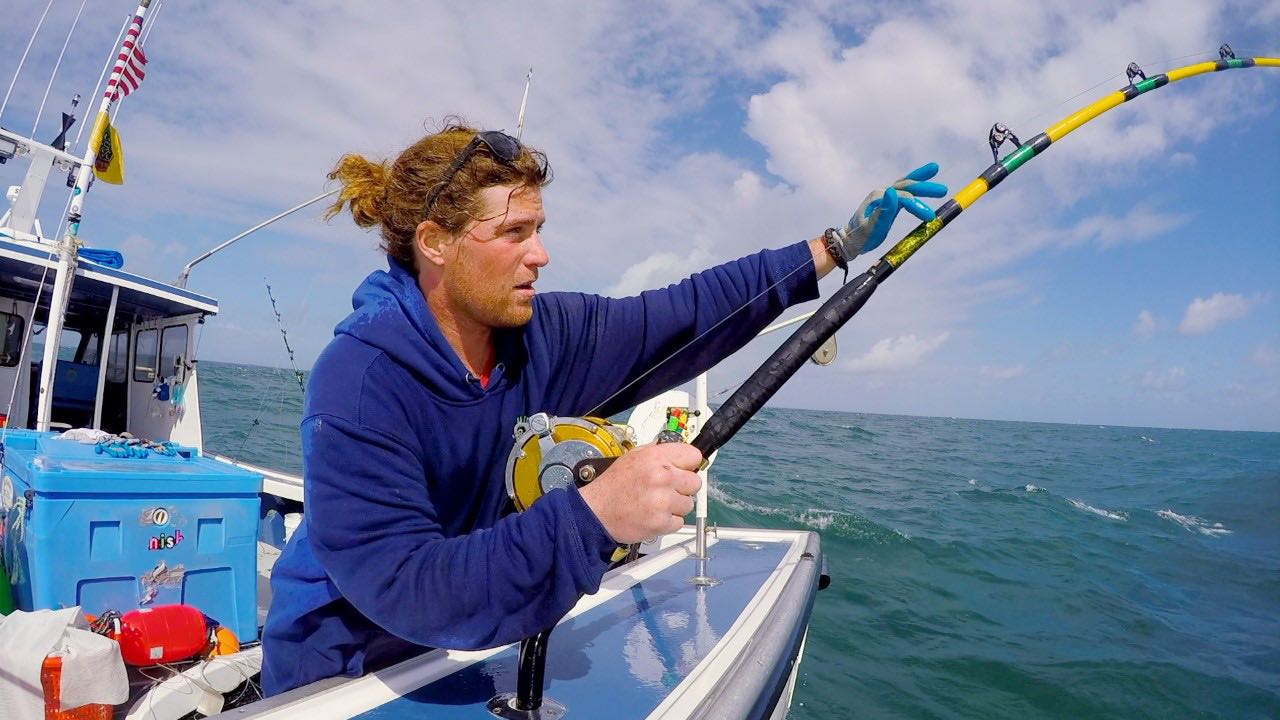 His colleagues inferred that may have succumbed to ‘the bends’ or decompression sickness.

Decompression sickness, also called generalized barotrauma, “refers to injuries caused by a rapid decrease in the pressure that surrounds you, of either air or water,” according to Harvard Health.

Although it most commonly affects deep-sea divers and scuba divers, it also can occur during high-altitude or unpressurized air travel.