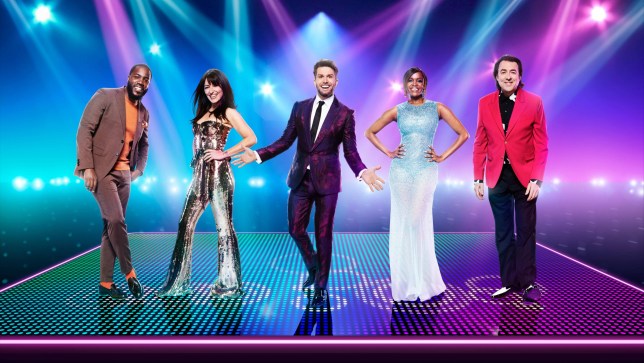 The Masked Dancer will show on ITV for one week only (Picture: ITV)

The Masked Dancer is gracing ITV following on from the popular Masked Singer format.

Starting on May 29, the series is set to bring all the glitz and chaos we could possibly imagine and television bosses are pulling out all the stops – even rescheduling Coronation Street (sorry soap fans!).

A total of 12 celebrities will take part each week as they perform unique dances.

However, just like The Masked Singer, the stars will be totally hidden thanks to colourful costumes.

The show’s judges and the audience at home will be left to guess who is behind the mask.

While The Masked Singer ran in the UK from December 2020 to February this year, The Masked Dancer will only run for a week, hence the need to make room on the telly schedule. 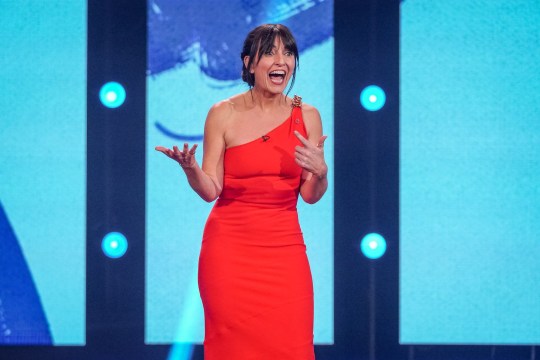 Davina McCall, also a judge on The Masked Singer, will be appearing (Picture: BBC/Comic Relief)

Who are The Masked Singer judges?

Television presenter Davina, 53, will appear on the panel.

The former Big Brother host was also judge on The Masked Singer and is happy to be appearing on the dance version of the show.

Davina said she’d be watching the contestants’ ‘movement and energy’ and their costumes for clues.

During an appearance on ITV’s Lorraine, she said: ‘You do get to hear their voices when they do their clue packages, so we’re really trying to listen out for accents. I mean there are some American accents in there, are they real? Are they fake?’ 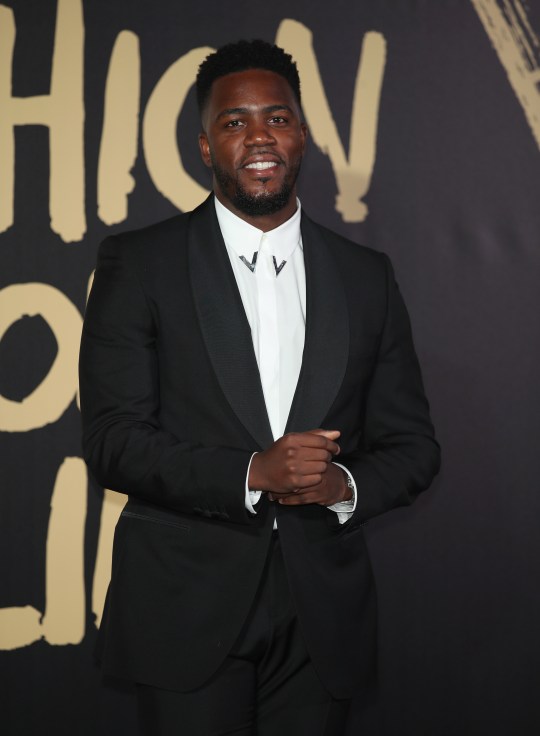 Comedian Mo Gilligan, 33, is also appearing on the panel and he is hoping to use his hidden talent to help him on the show.

The funnyman received dance training at the Pimlico School in London during his teens, according to The Sun.

He said: ‘I studied performing arts and I had to do dance as part of the course.

‘I can do a bit of ballet, contemporary dance and stuff – I would have been in the Royal Ballet but I did my knee in.’ 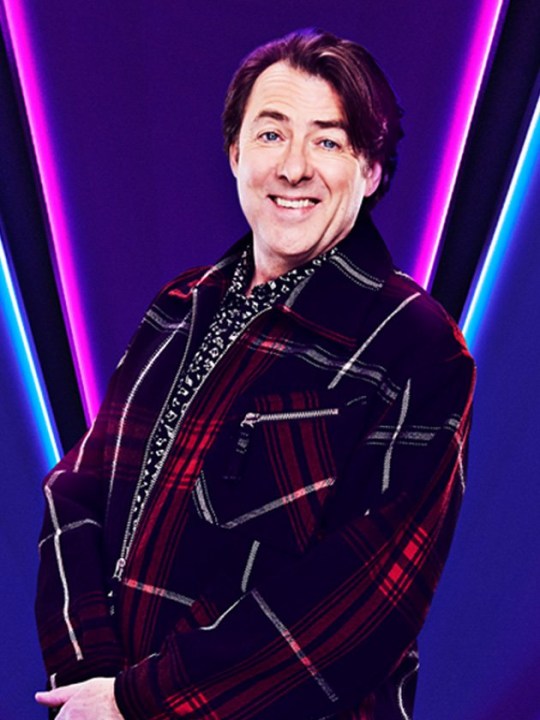 Jonathan Ross will be listening to the stars’ speaking voices for clues (Picture: Rex)

Comic and chat show host Jonathan Ross, 60, is also making his way over from The Masked Singer to appear on the dance judging panel.

And, just like Davina, he will be listening to the competitors when they speak on stage.

He told The Sun: ‘It is tough not hearing their voices.

‘But there is a stage in the series where we get to hear one word from them. However, even on The Masked Singer people try to disguise their voices.’ 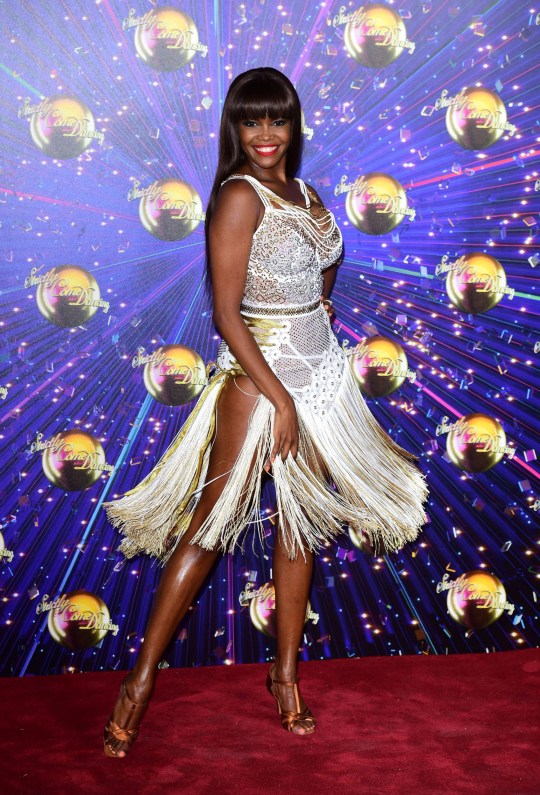 Oti Mabuse will use her Strictly Come Dancing experience for The Masked Dancer (Picture: PA)

And, according to the Mirror, she was delighted to have landed a job on the show.

She said: ‘Oh my goodness, I broke out in song and dance, obviously because that is so me, I think something from Wicked.

‘I was in my house. I had a scarf, I was flying it around. It was, I think, the best call of my life. I really was so grateful to be here and on the panel.’

Who are the guest judges on The Masked Dancer? 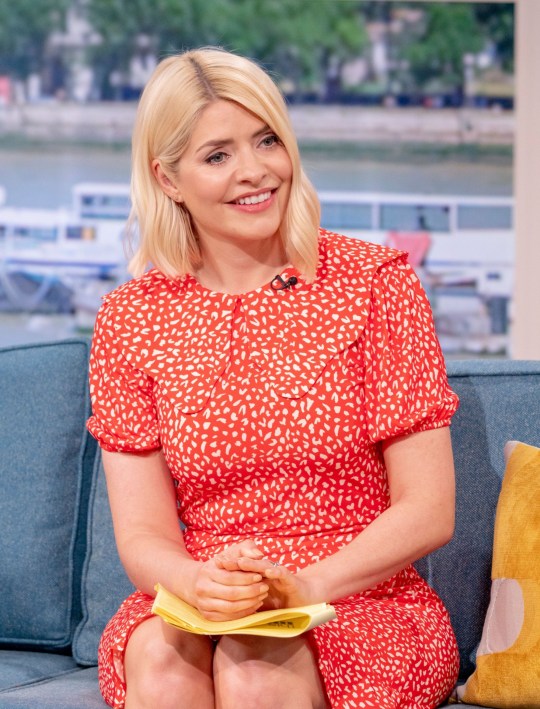 This Morning host Holly Willoughby is excited to be appearing as a guest judge on The Masked Dancer (Picture: Ken McKay/ITV/Shutterstock)

In addition to the four main judges, a number of guest stars will appear on the panel.

On landing a spot on the show, Holly said: ‘How the Masked Dancers are able to pull off the moves they’re doing in these costumes is mind blowing!

‘I absolutely loved joining the panel as a special guest and getting to play detective. You’re all in for a real treat.’

The Masked Dancer starts tonight at 7pm on ITV.