MARRIED At First Sight is back – and it’s promising to be bigger, better and bolder than ever after taking inspiration from the fiery Aussie version.

Eight couples – more than ever before – will take a trip down the aisle as the hit reality show moves to E4.

Who are the Married At First Sight UK 2021 couples?

It’s still a mystery who will be paired with who, but all of the potential bride and grooms have been revealed ahead of the new series launch on August 30, 2021.

For the first time, the marriages on the show won’t be legally binding and the will feature a same-sex couple. 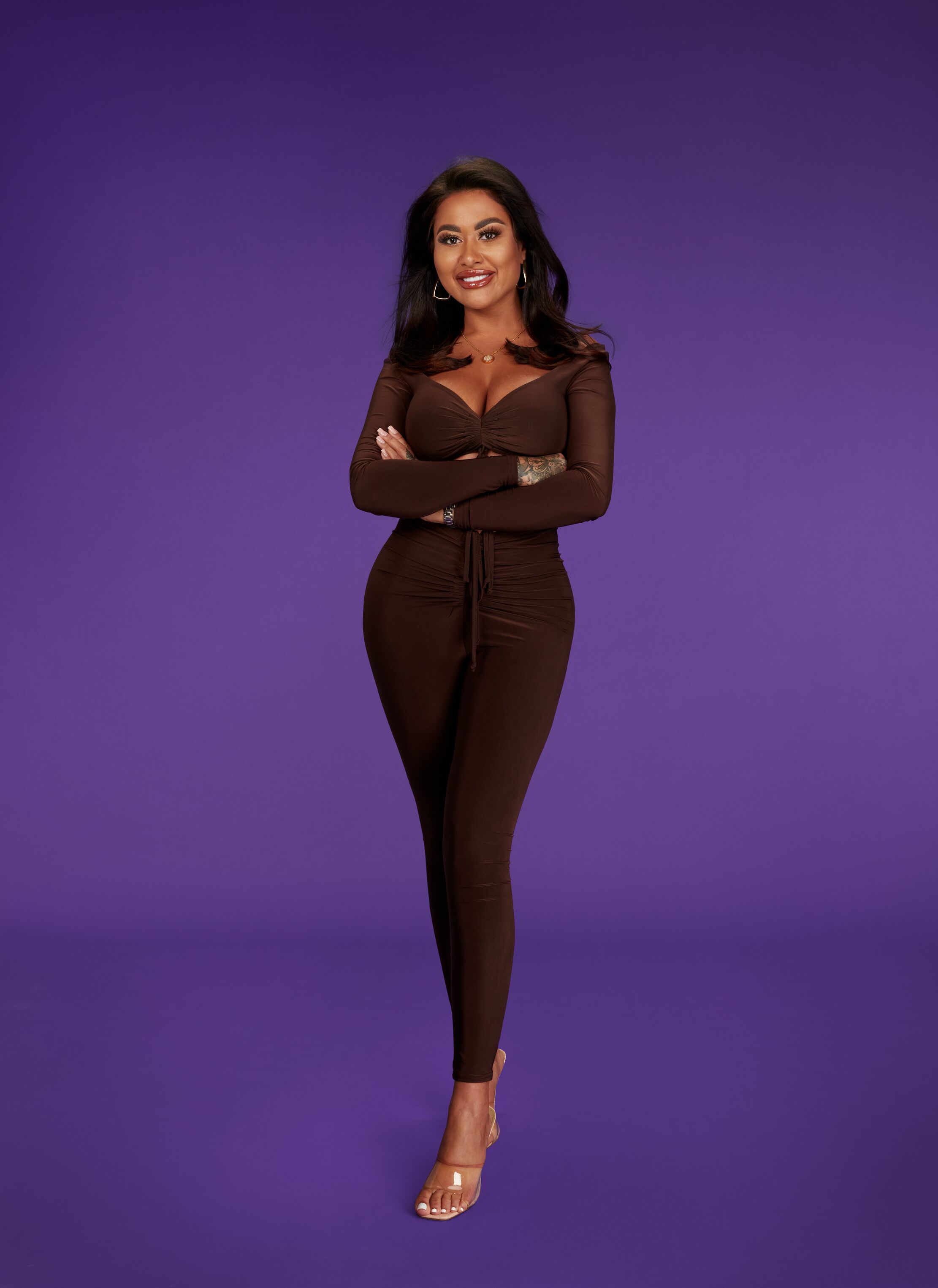 Nikita is looking for someone with great banterCredit: © Channel Four Television Corporation

Nikita is a 27-year-old saleswoman based in County Durham. She also has an OnlyFans page.

When asked why she wants to appear on the show, she said: “Ideally, we all want our Prince Charming who we are going to be with until the day we die.

I just think if I meet someone who blows me away and we’re on the same wavelength and have proper banter, it’ll be great.” 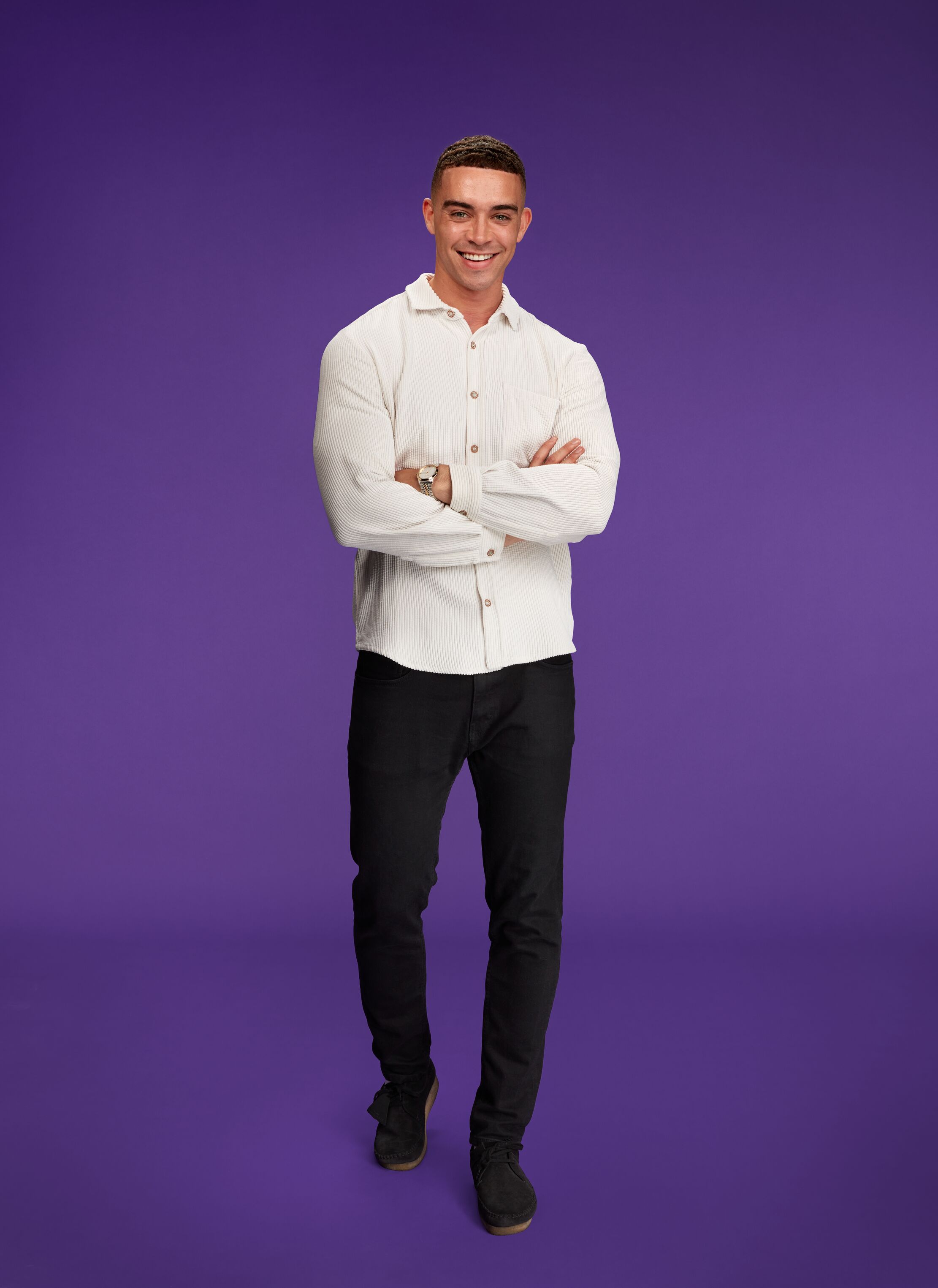 Ant is hoping the experts can work their magic and find him loveCredit: © Channel Four Television Corporation

Ant Poole is a 28-year-old model who also works as a business development specialist from Manchester.

Speaking about joining the show, he said: “The best that could happen is that the experts find me a match and it works out perfectly and find our happily ever after.

“The worst case is it doesn’t work out and I make some new friends and I learn a bit about myself as a person.” 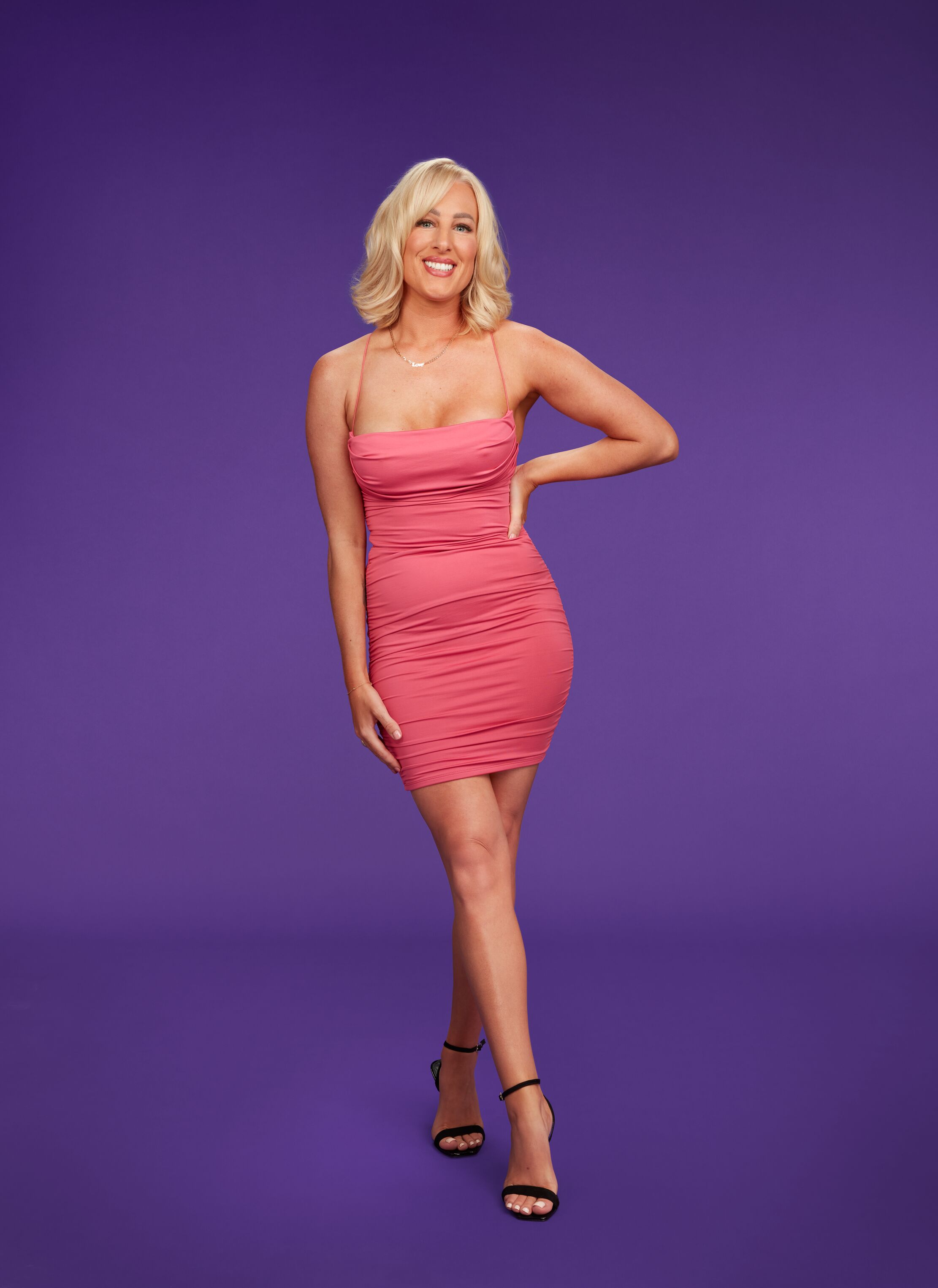 Morag is the life and soul of every partyCredit: © Channel Four Television Corporation

Another bride hoping to find love on the show is 31-year-old Vet Morag.

Hailing from Essex, she describes herself as the life and soul of every party and is looking for a man to match her energy.

It doesn’t look like she gets it, however, as she’s seen in the trailer bluntly saying “I didn’t exactly get what I ordered.” 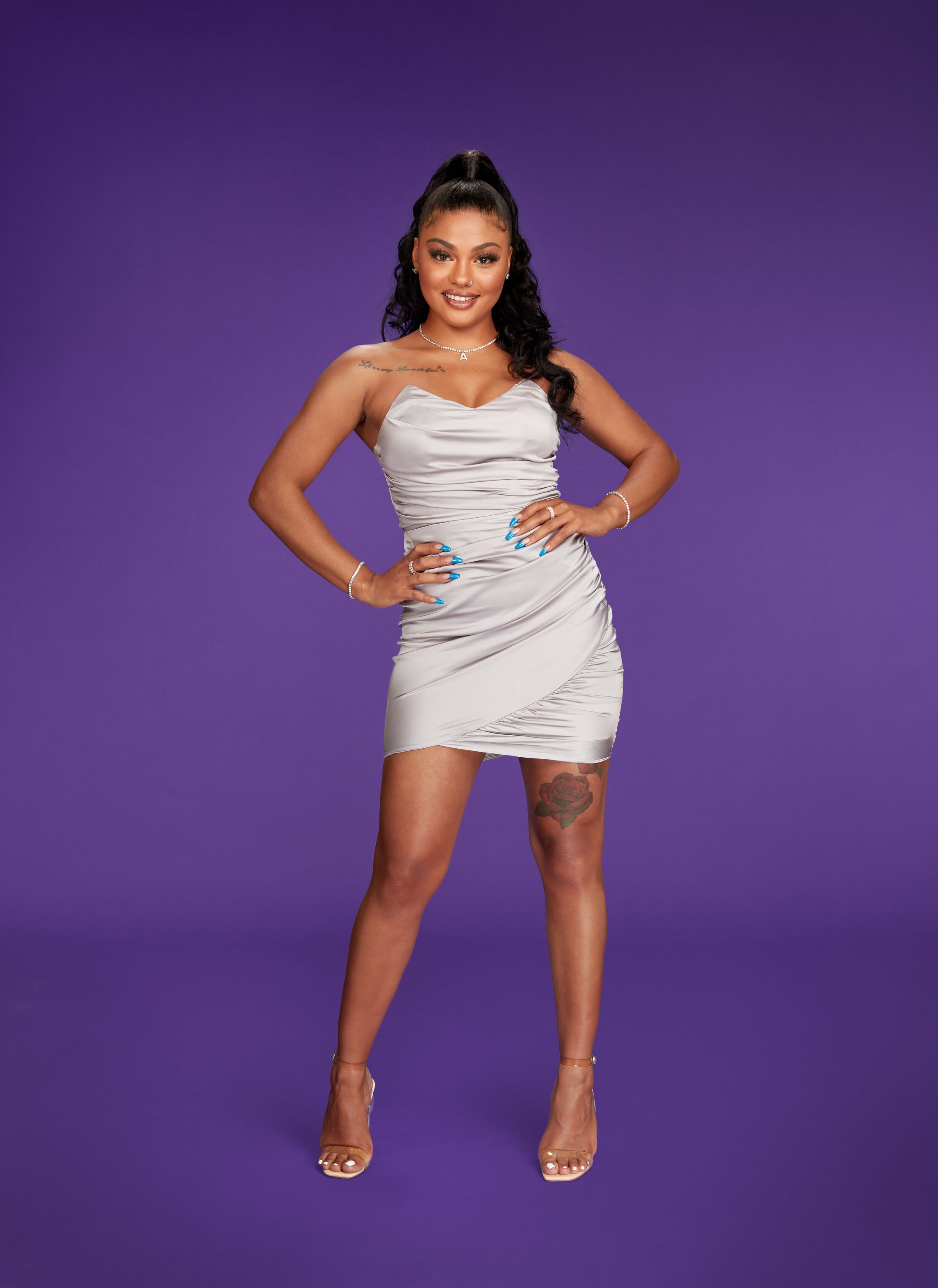 Model Alexis says she’s struggled to find a man due to her bold and opinionated personality.

The 28-year-old says she needs someone “who is going to take the reins in a bit.” 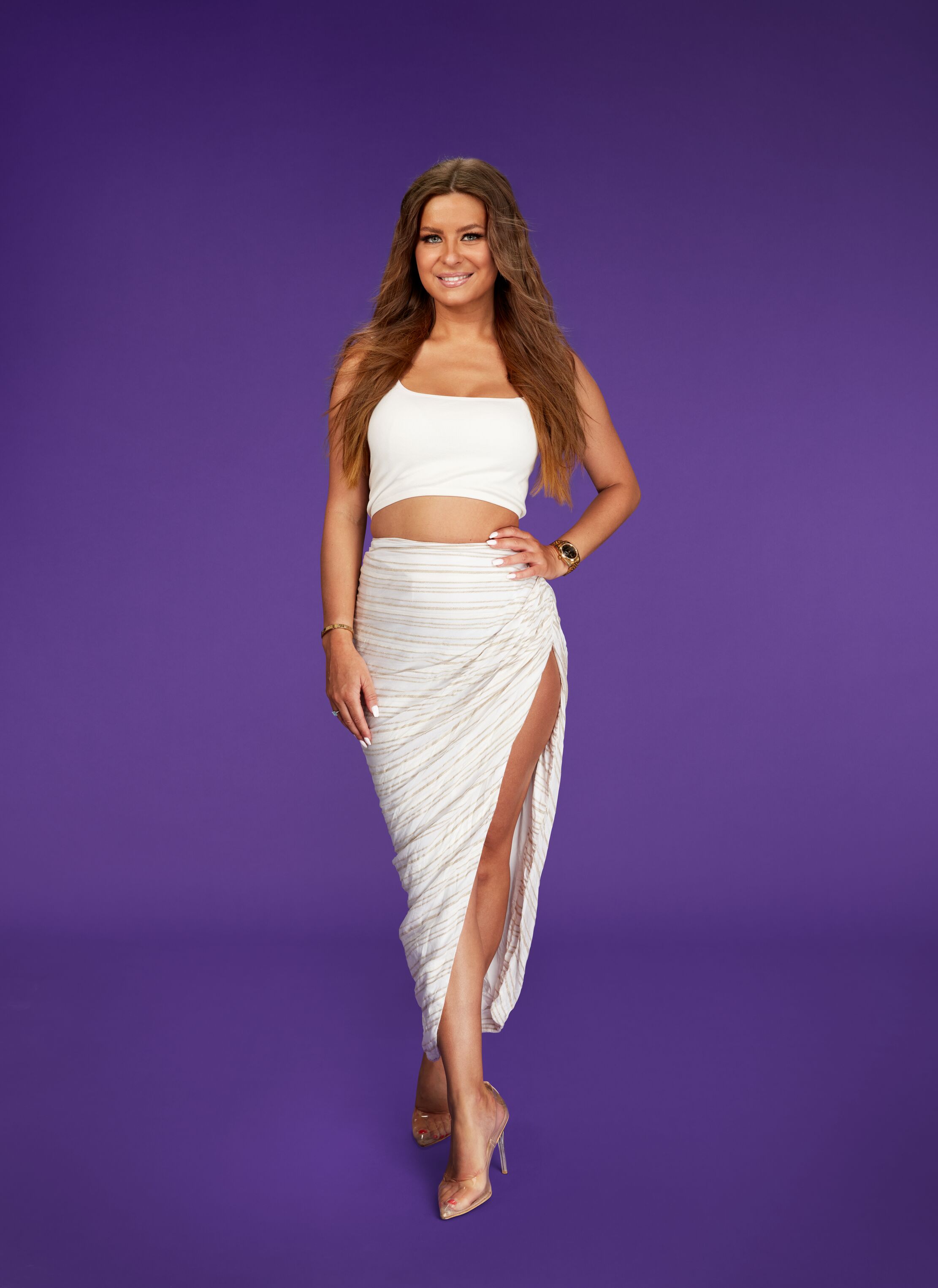 Tayah has always dreamt of marriage and having childrenCredit: © Channel Four Television Corporation

Tayah has revealed that her ultimate goal in life is to get married and have kids, despite being just 25 years old!

The Estate Agent says she’s looking for her “forever man”. 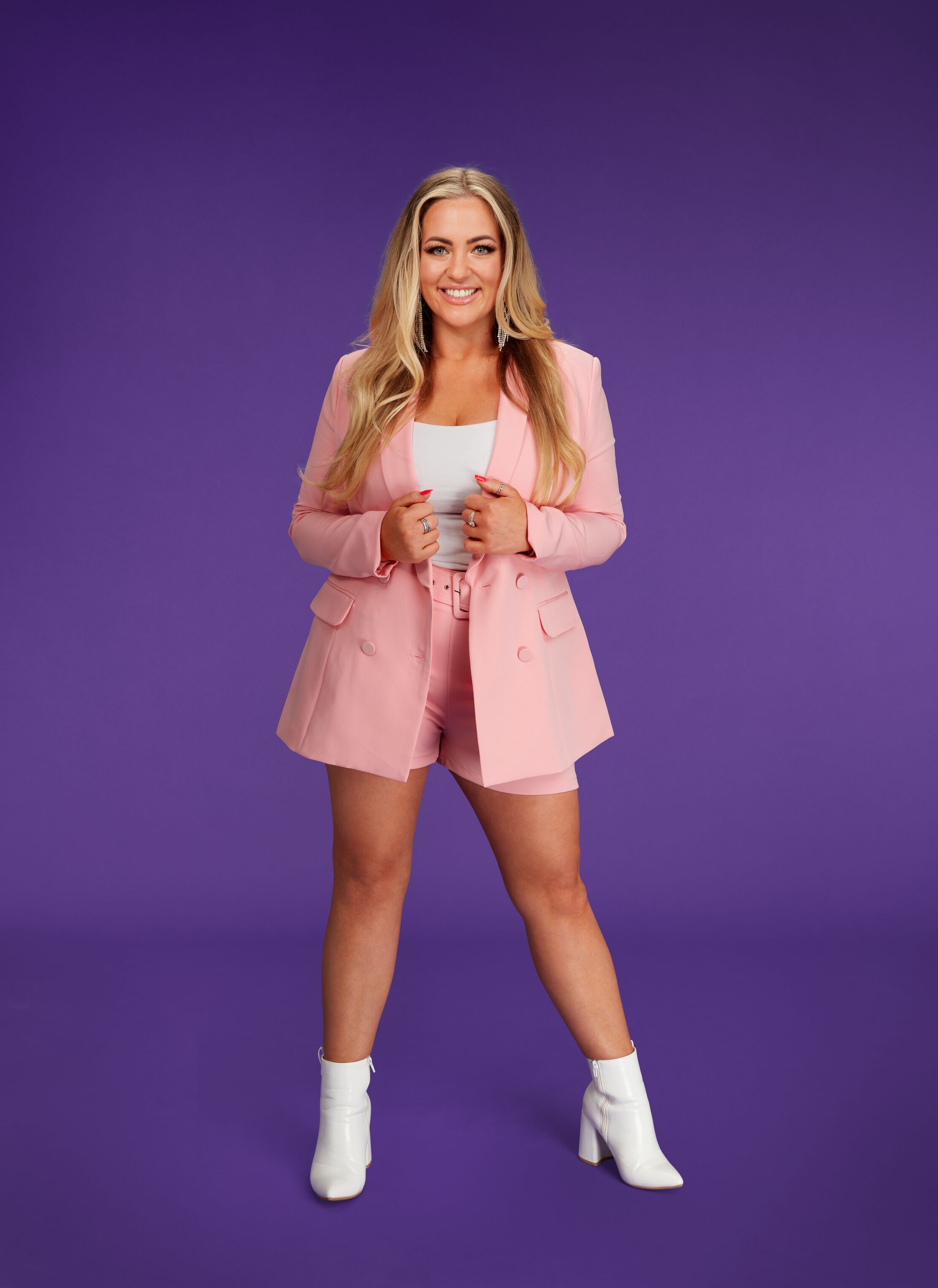 Wellness coach Megan is hoping to share her top tips and positive vibes with someone special.

The Mancunian described her past dating life as “horrendous” and hopes she can turn her luck around! 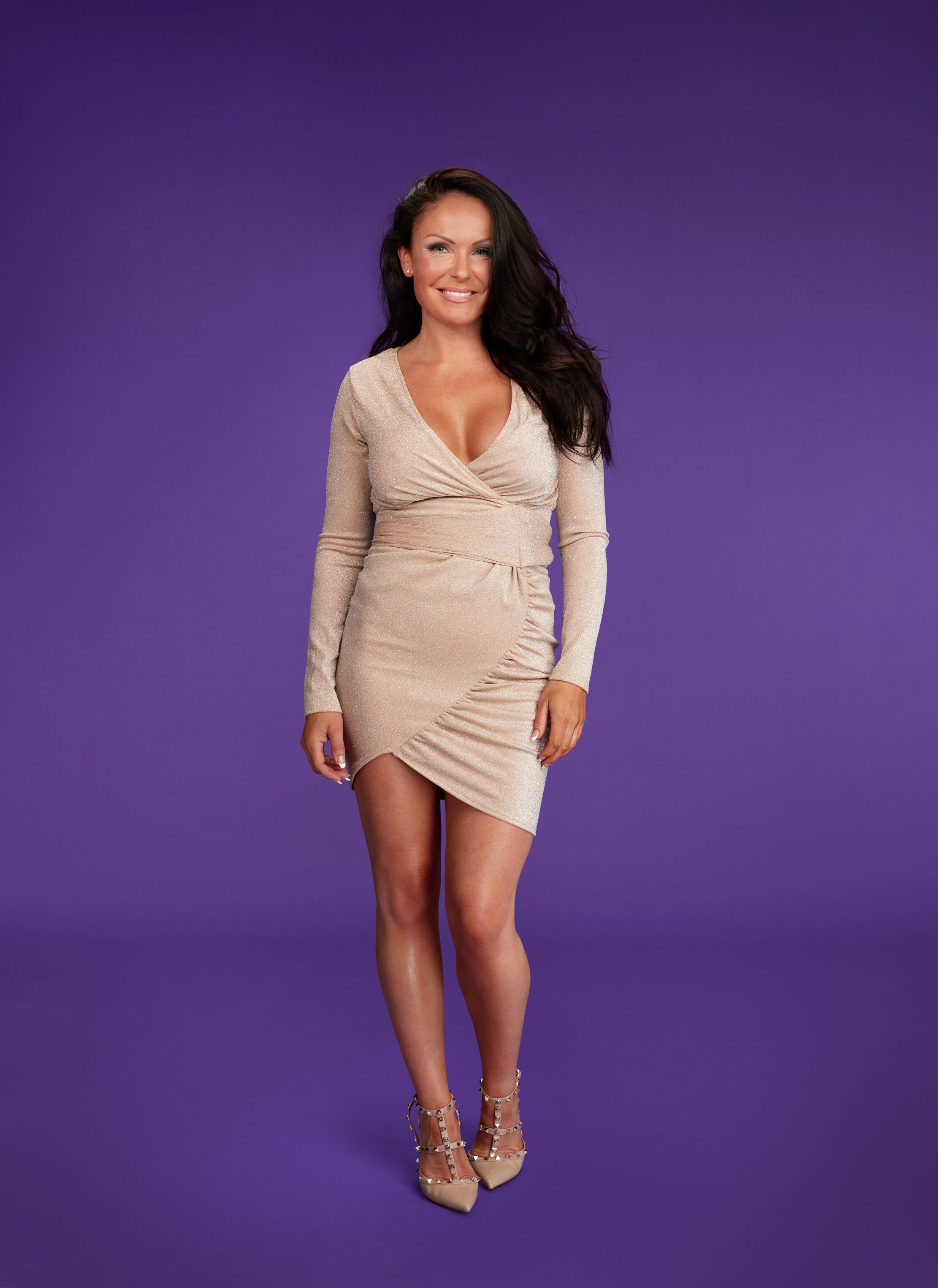 Marilyse is searching for a man with the same attitude to fitness as herCredit: © Channel Four Television Corporation

Like Megan, Marilyse would describe her as a positive person.

As a personal trainer, she says fitness and staying in shape are key and is looking for a man with the same attitude.

But she says she needs her groom to get the approval of her two young sons first! 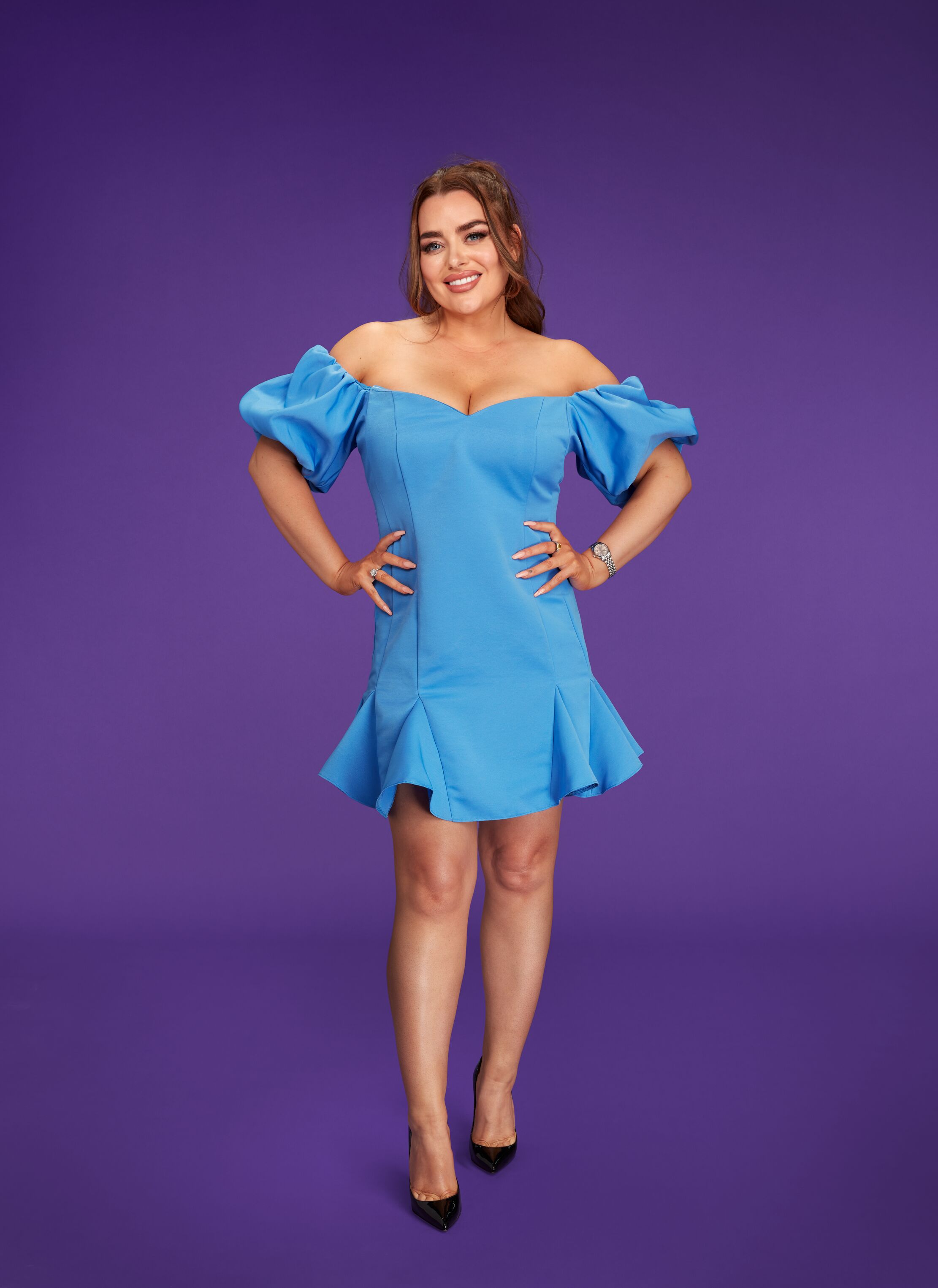 Will sports journo Amy hit the back of the net in her search for love?Credit: © Channel Four Television Corporation

Sports journo Amy is (unsurprisingly) dead keen on football and is a die hard supporter of Chelsea FC. 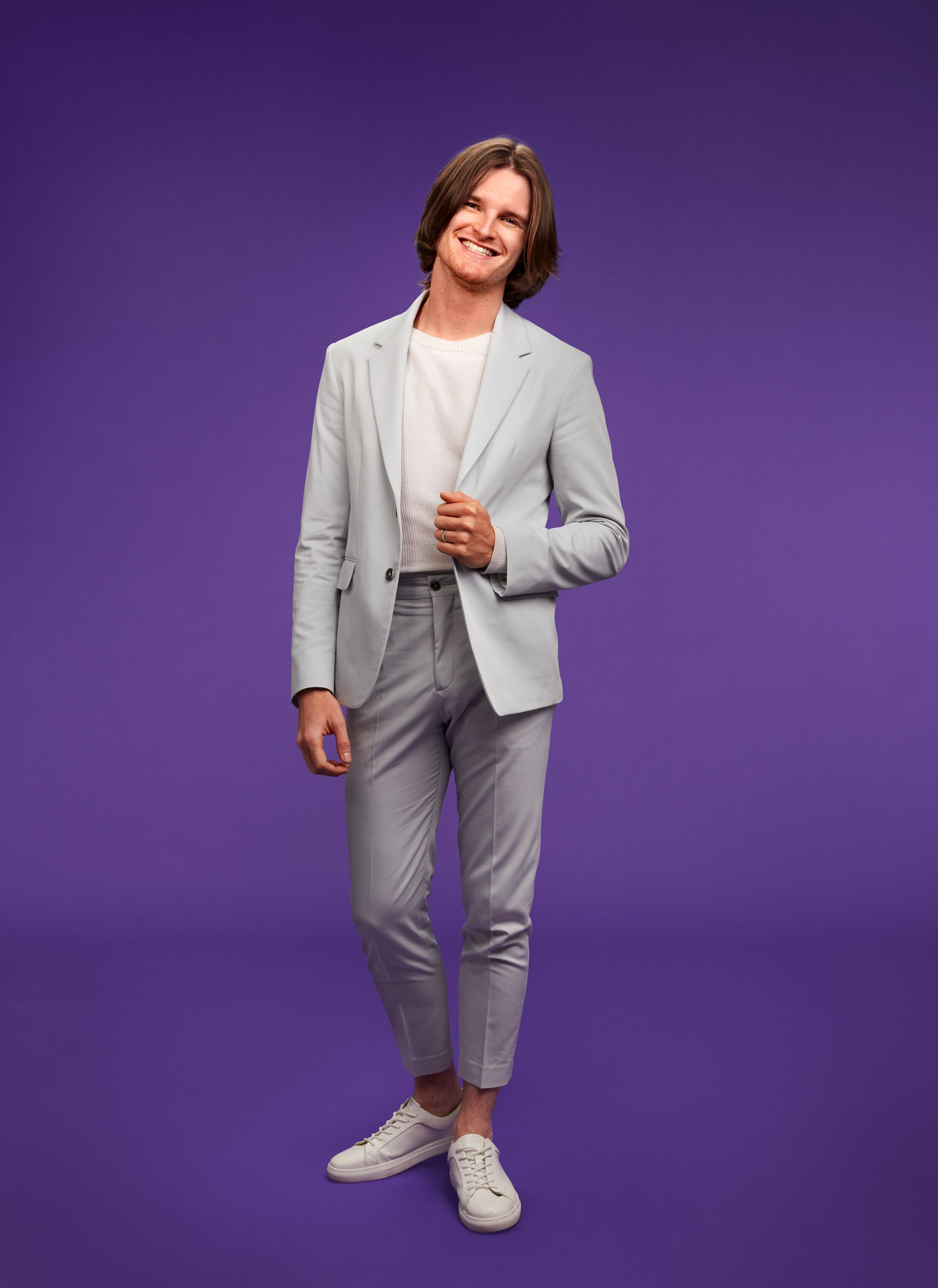 Resident Irishman Daniel is passionate about positivity, hiking and swimming in freezing waters.

The 27-year-old veggie is looking for someone to share his holistic and healthy lifestyle. 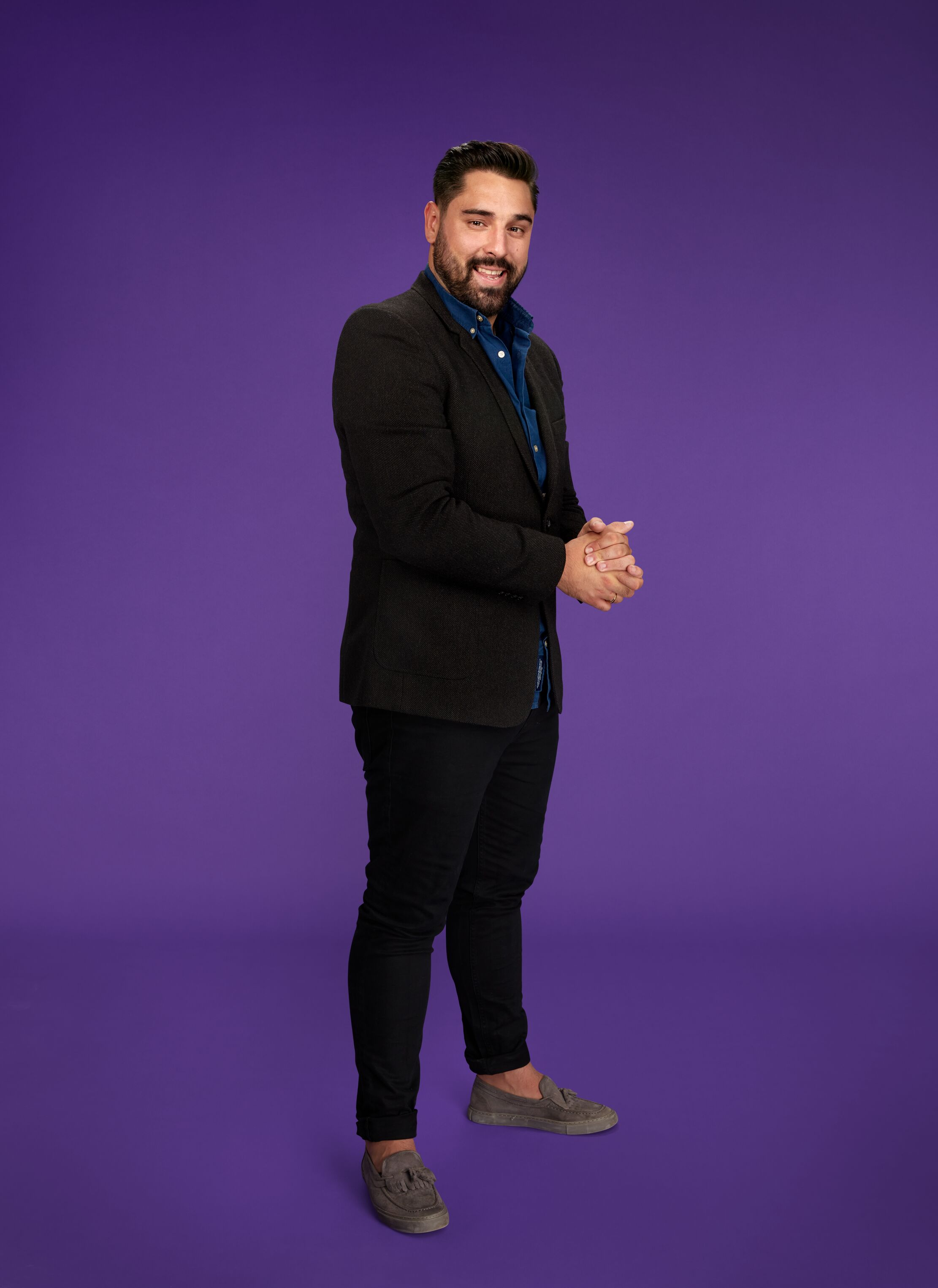 Robert – or Big Bob – as he is known to his matesCredit: © Channel Four Television Corporation

26-year-old Robert loves the spotlight – but he’s happy to share it with the right person.

Known as “Big Bob” to his mates, the business production specialist is enlisting the help of experts in his pursuit of love. 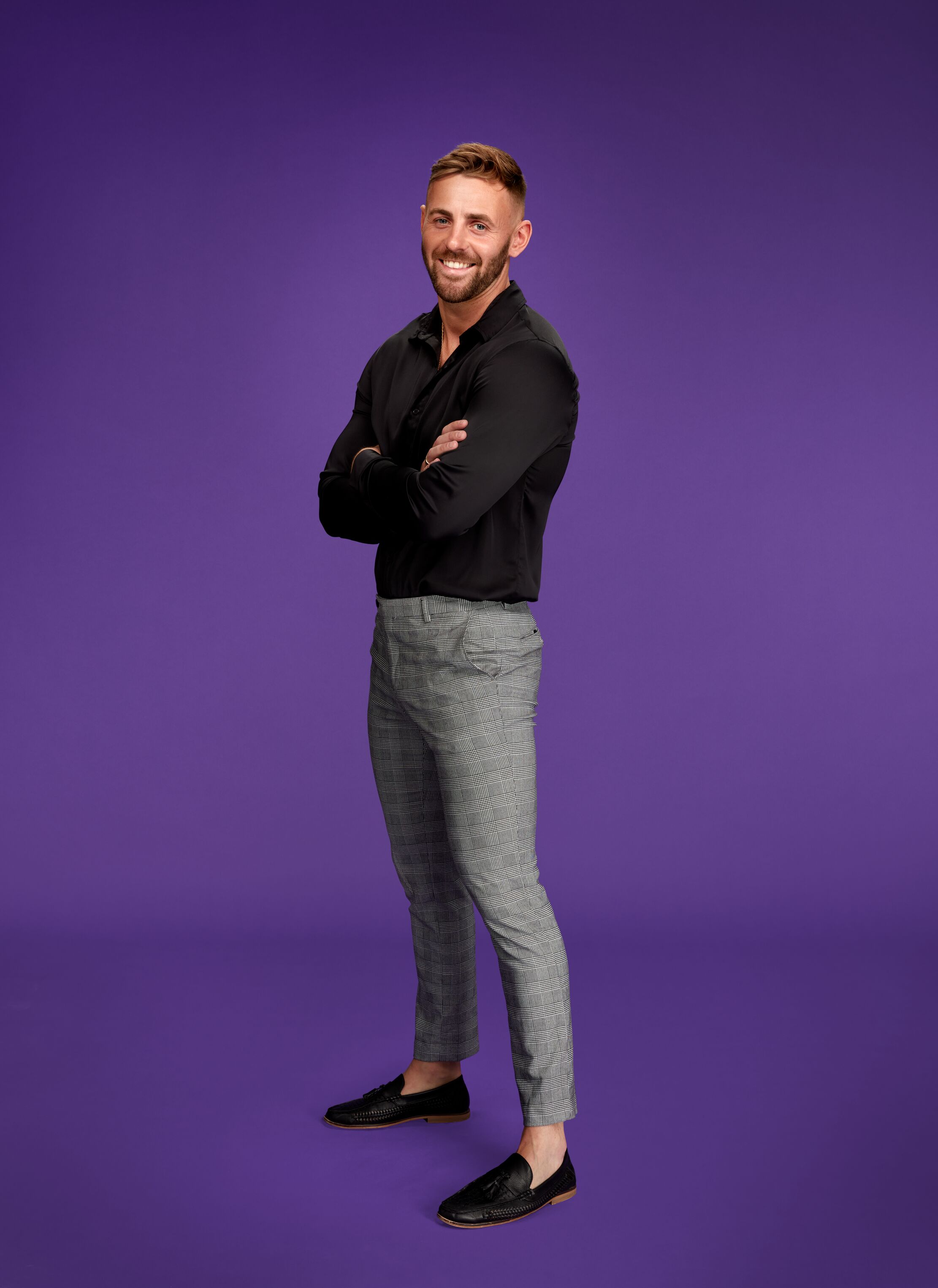 Northerner Adam is just as dedicated to his time in the gym as he is to finding love.

The 26-year-old electrician is looking for a “bubbly” and natural-looking woman. 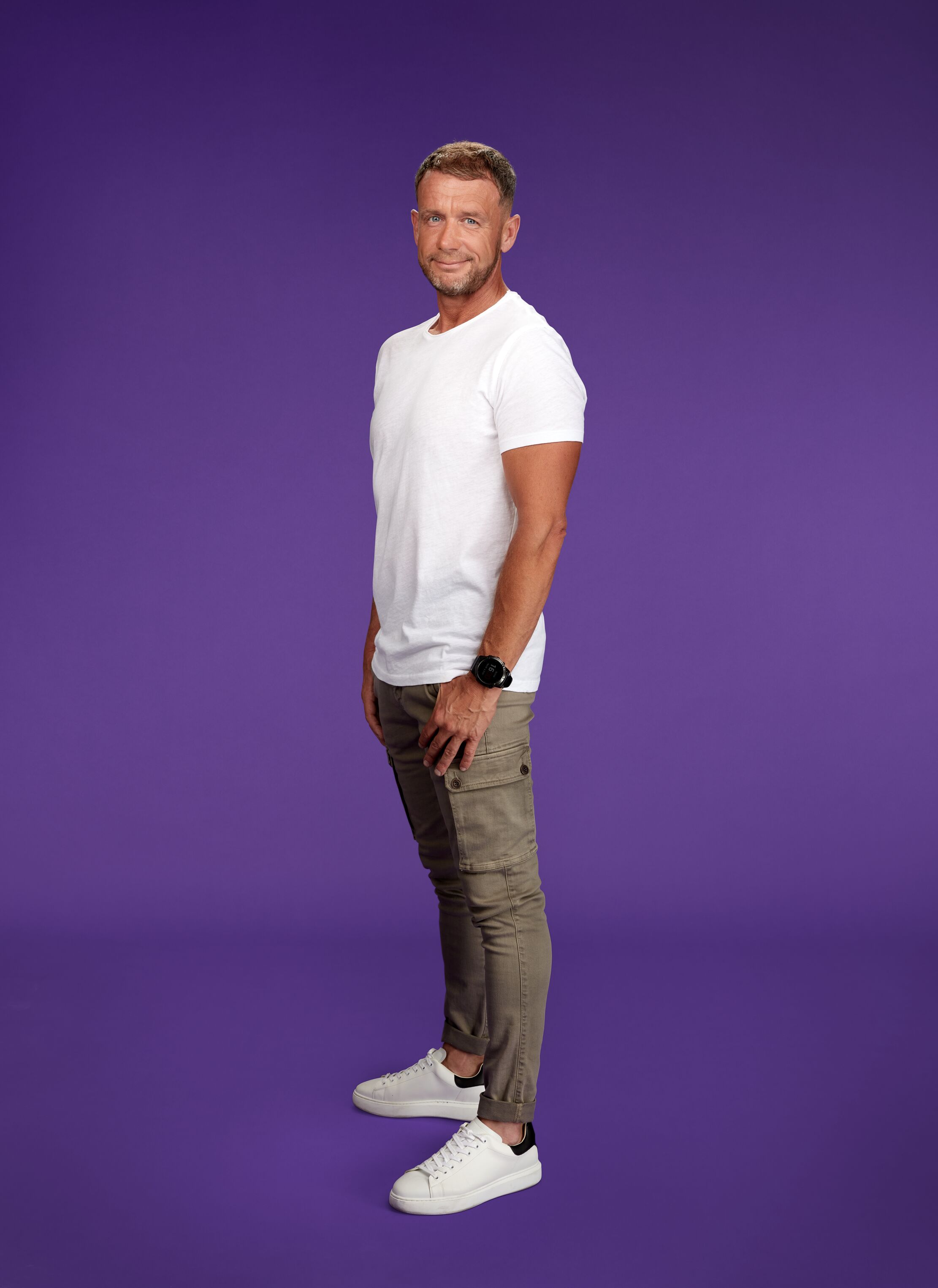 Having moved to the UAE fifteen years ago, the 47-year-old says he’s now looking for a lucky lady to join him overseas. 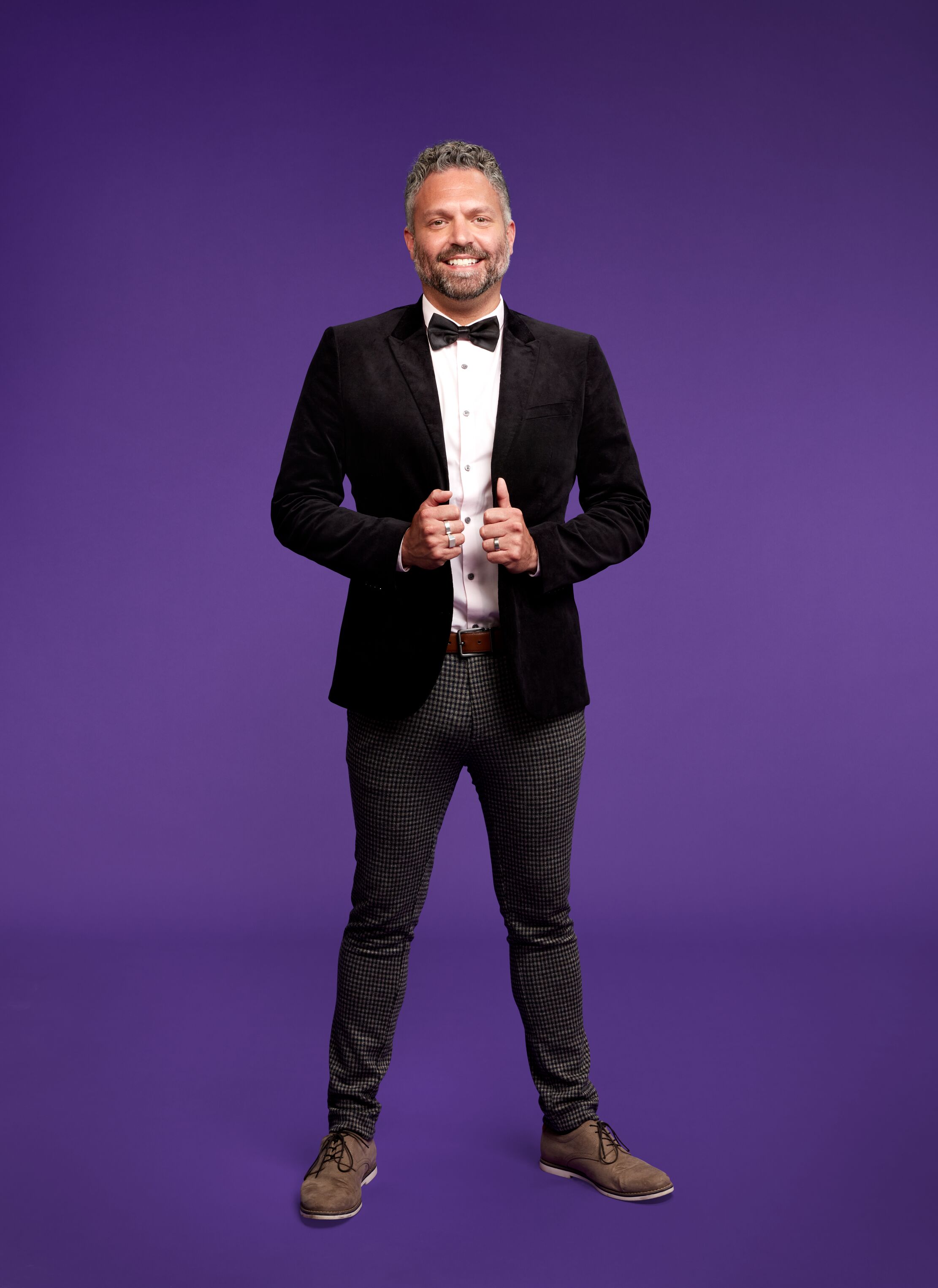 Matt is hoping to move on from the pastCredit: © Channel Four Television Corporation

The Charity worker quit his job after his Dad was diagnosed with prostrate cancer to take on a more meaningful career path. 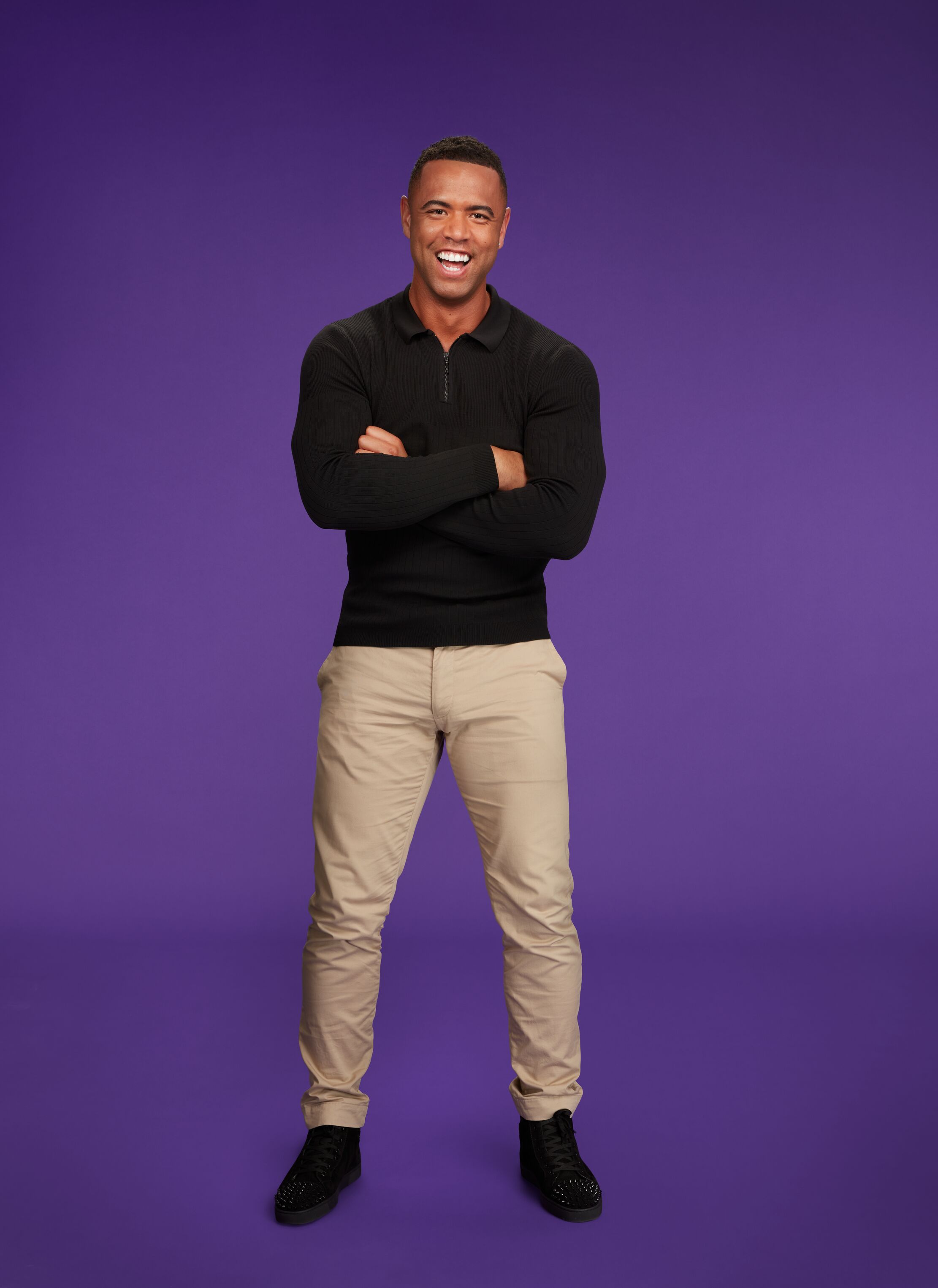 Welsh lad Jordon is looking for someone who shares his Christian valuesCredit: © Channel Four Television Corporation

The second Personal Trainer to appear on this year’s series, 27-year-old Welshman Jordon says he’s actually not as tough as he seems.

He revealed that he’s actually a devout Christian and is keen to meet someone with similar values. 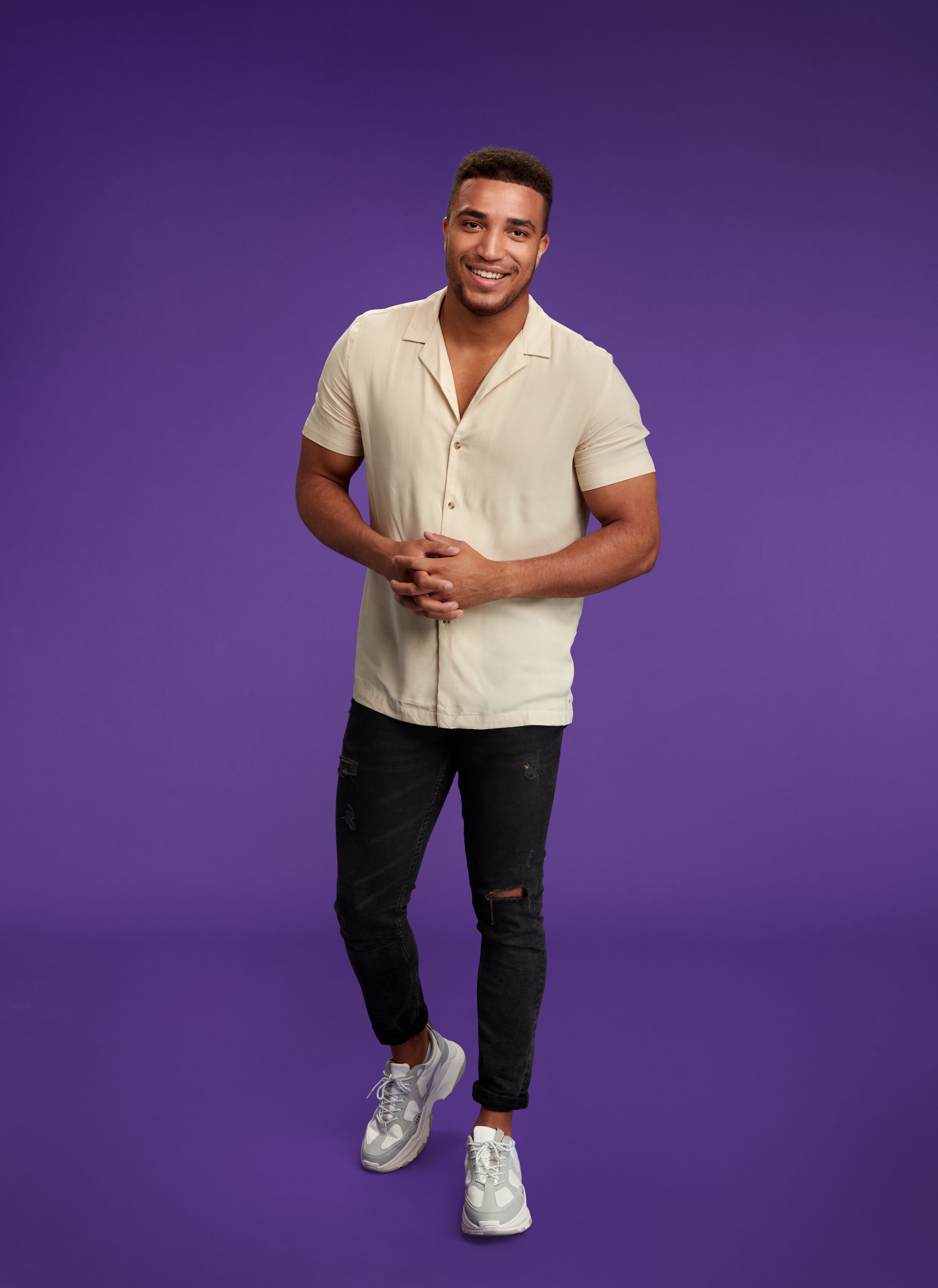 26-year-old Joshua prides himself on his career ambition and competitive nature.

He works in Insurance and says his main priority is working hard and achieving his dreams leaving him little time for romance – until now, that is! 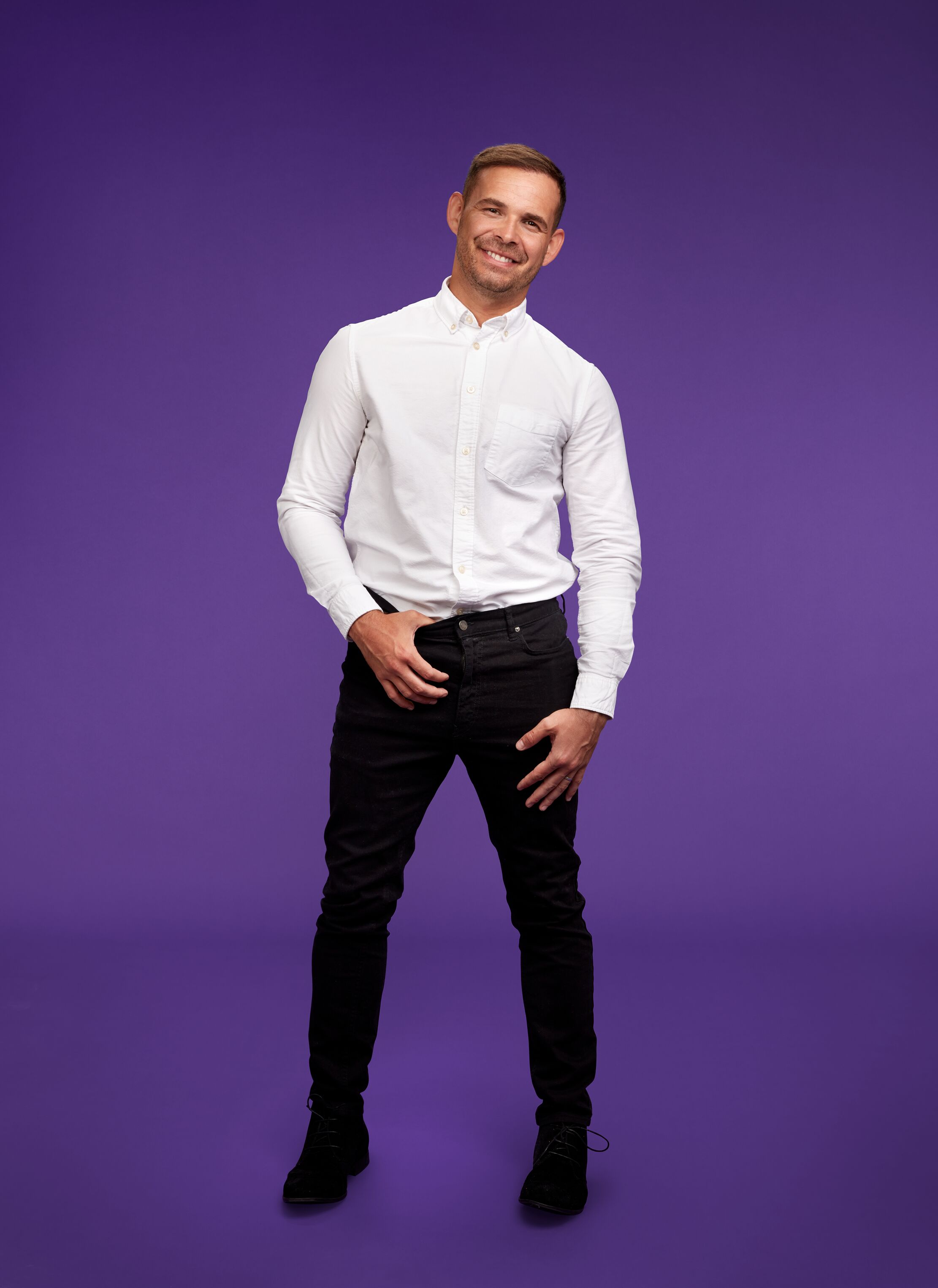 Rounding out the cast is 36-year-old care home manager and fireman Luke.

Luke revealed his previous relationship did a number of his confidence, leaving him keen to find someone who’ll love him for him.

When is Married At First Sight UK on TV and how can I watch it?

Season six of Married At First Sight UK starts on Monday, August 30 at 9pm on E4.

The show can also be watched afterwards on All 4, along with episodes from previous seasons. 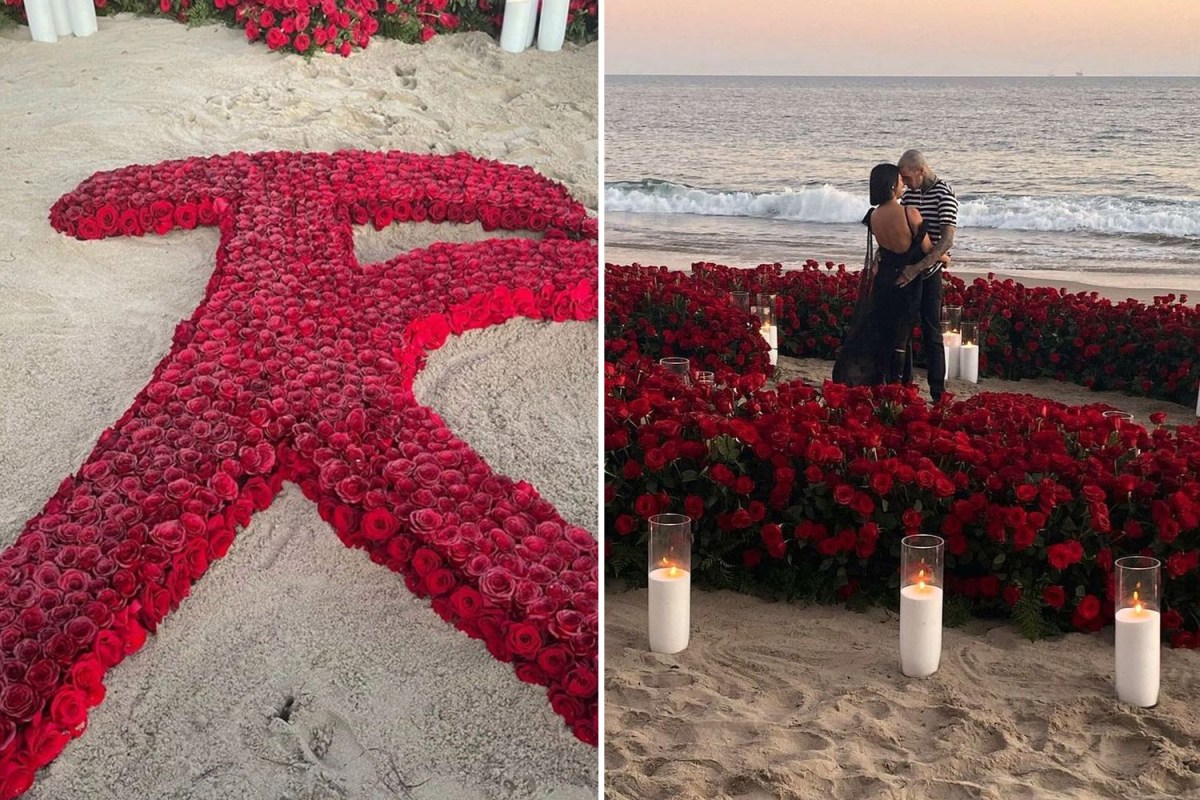