THE daily morning television program Good Morning America has been a staple on ABC since it debuted on the network in 1975. 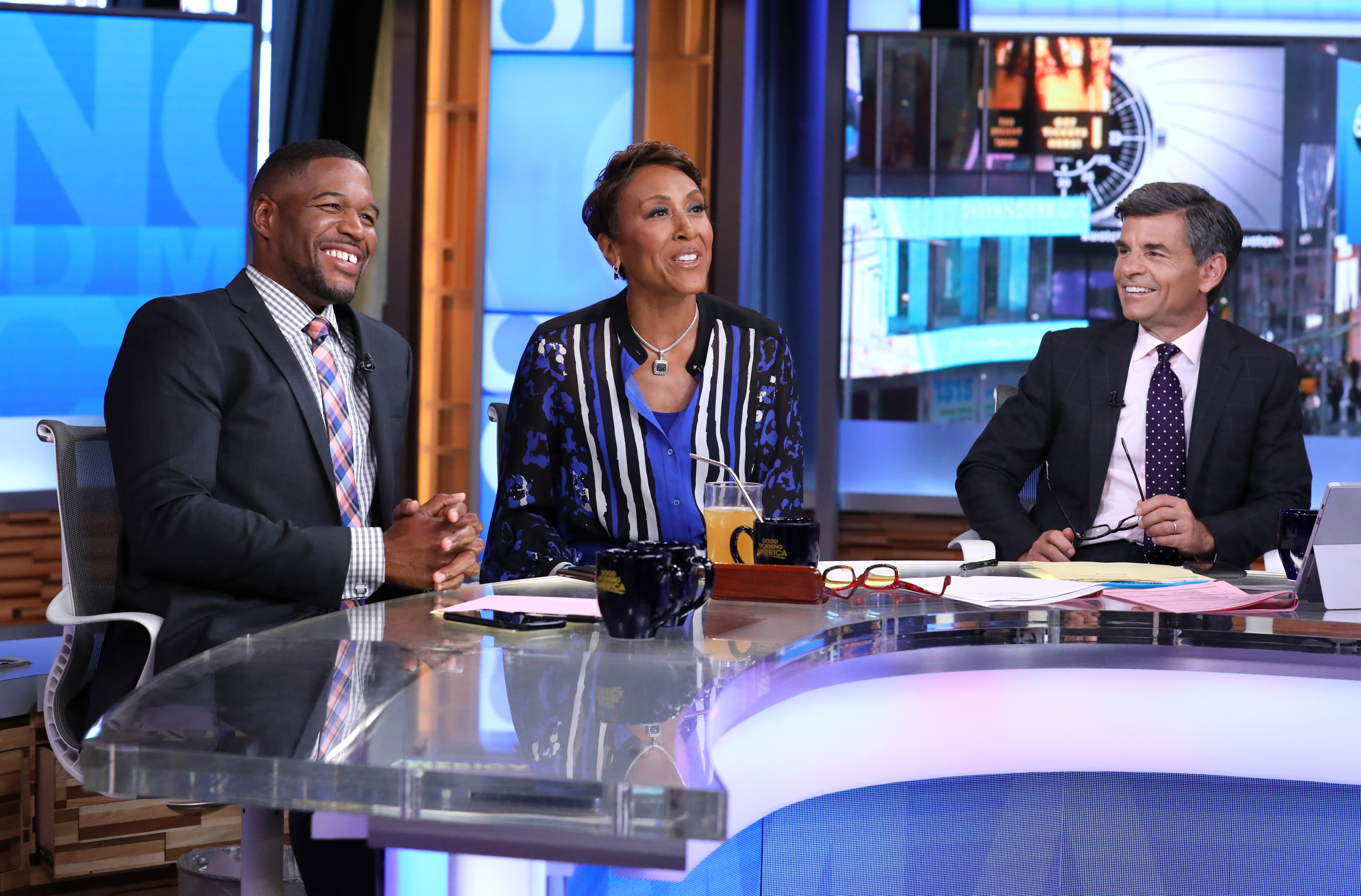 Who are the Good Morning America anchors?

Good Morning America has been the most watched morning show in total viewers and key demos each years since the summer of 2012.

GMA is generally placed second in ratings only behind NBC’s Today.

The program has won three Daytime Emmy Awards for Outstanding Morning Program from 2007 to 2009. 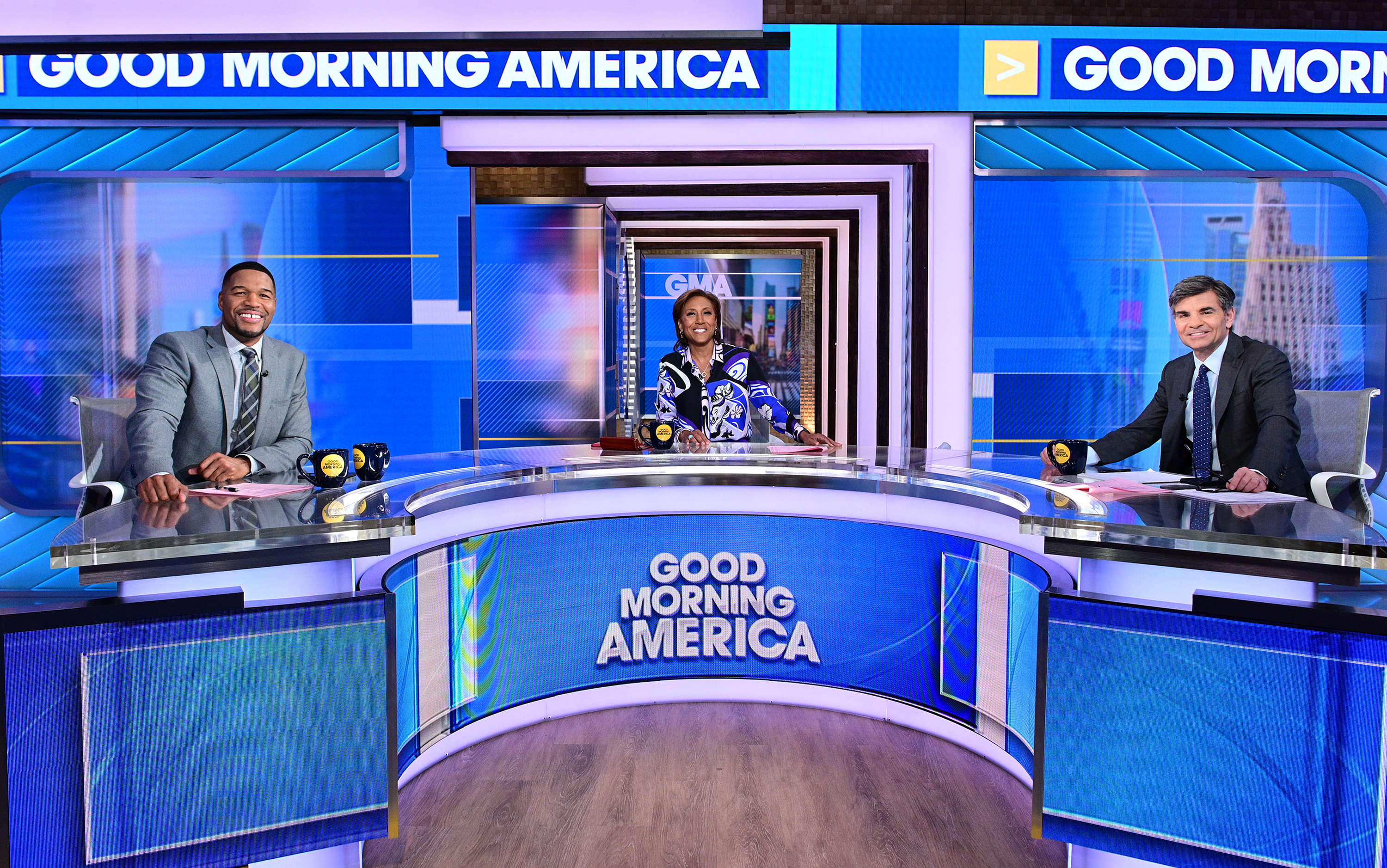 Roberts is the longest tenure anchor, being a co-host on GMA since 2005.

The Mississippi native worked as a sportscaster for ESPN for 15 years.

Who are the GMA weekend anchors?

Good Morning America expanded to seven-days a week in September 2004.

The show provides “providing up-to-the-minute news, weather and topical features from the familiar set of the weekday program located at the crossroads of the world, Times Square”. 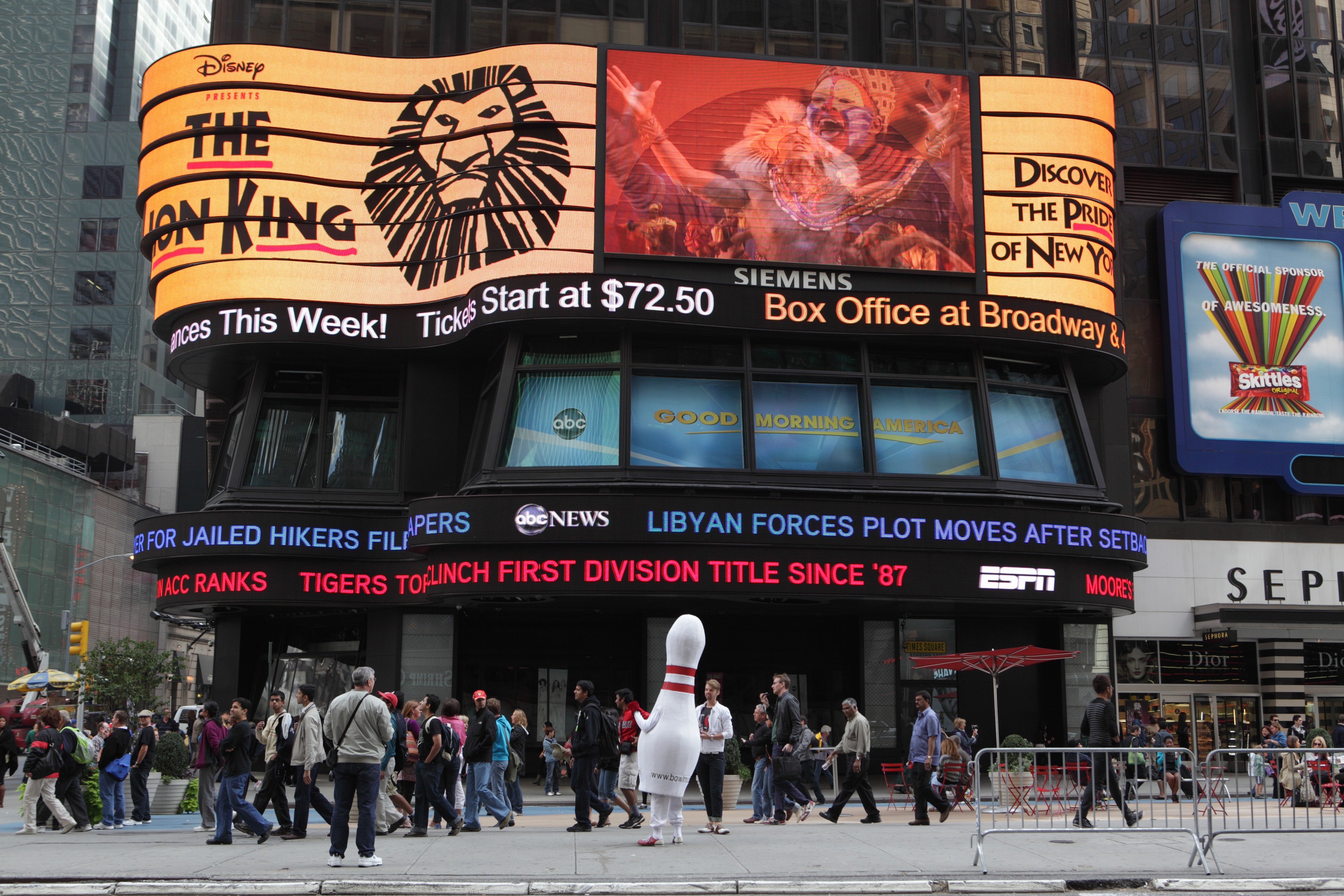 Who were the previous anchors of GMA?

Since 1975 there have been a number of anchors that have hosted the daily TV program, including: 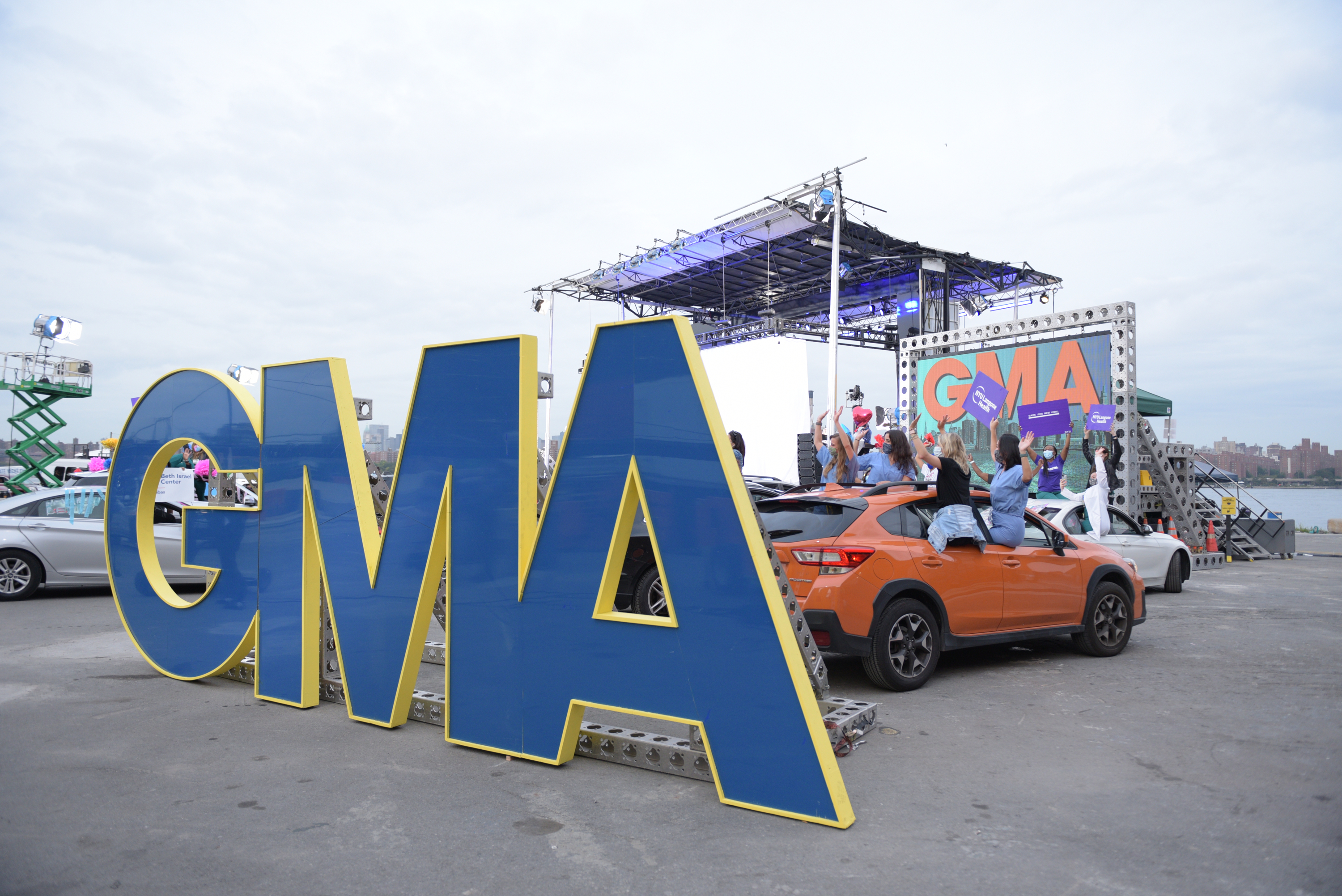 How can I watch Good Morning America?

GMA airs live weekdays from 7am to 9am on ABC.

The shows weekend edition airs an hour later, from 8am to 10am also on ABC.