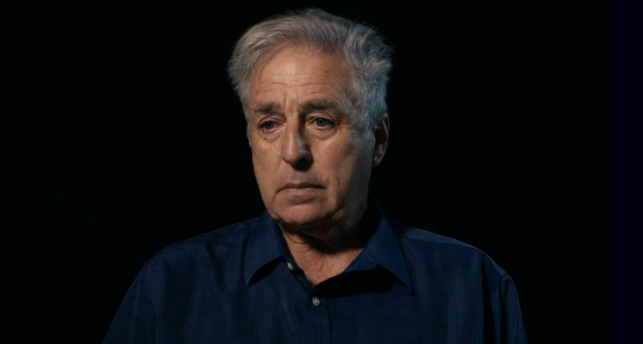 A white police officer was seen breaking down as he recalled witnessing another officer beat a Black man amid heightened racial tensions in the UK.

Former police officer Peter Edrich remembered arriving to break up an illegal house party in the 1960s very early on in his policing career.

Edrich confessed he was ‘ashamed’ to have stood by and done nothing to stop the officer launching an attack on a Black man they had brought back to the police station.

Speaking in the BBC documentary Black Power: A British Story of Resistance, he told how a number of people at the house party were arrested after one police officer was struck.

‘We went into this house and there was loads of West Indians there having a big party, I remember one of the officers bashed down the living room door. I was like, “Why did you do that?”,’ he explained.

‘It was an absolute melee. A police officer got hit over the head and we ended up dragging half a dozen of these West Indians back to the station in a van.’ 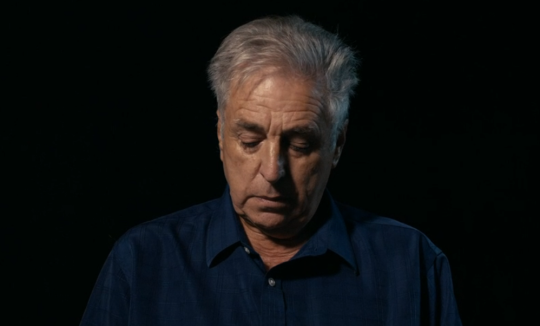 Peter struggled to speak as he recalled what he saw (Picture: BBC)

One man who was brought in that they believed had hit the officer, Edrich said, was separated from the others and put into a cell where he was then attacked.

‘I just remember standing there watching, he was bleeding, and he was bleeding and I don’t remember…he just asked him to stop and asking God to help him. That’s all I remember. 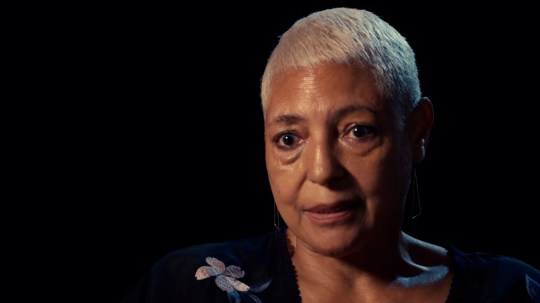 The film featured interviews with activists such as Leila Hassan-Howe (Picture: BBC)

‘I didn’t join the police to beat people up.’

After taking a moment to recollect himself, he added: ‘I was just very upset about it and I was kind of ashamed I was there and I didn’t do or say anything.

‘In a perfect world I would have stepped in, but I was a young officer on probation, it never occurred to me to do that. I didn’t know what to do.’

The hard-hitting film detailed the Black Power movement in the UK in the late-60s and 1970s, and highlighted the racism faced by the Black and Asian communities, as well as the noted activists and leaders, of the era.

Black Power: A British Story of Resistance is available on BBC iPlayer.