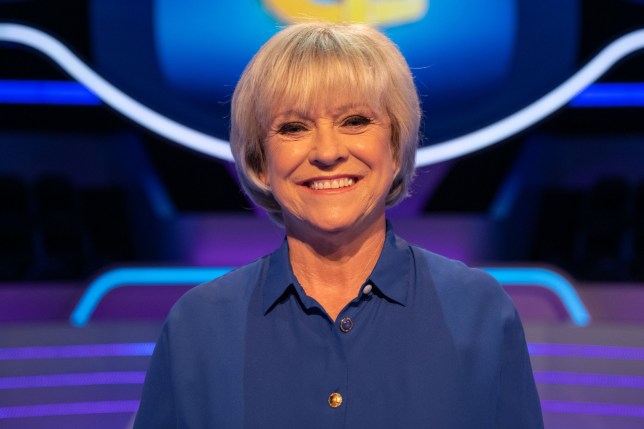 Who could be the next presenter on the show? (Picture: BBC/Vishal Sharma)

A Question of Sport will soon look very different, with Sue Barker set to leave the show after a whopping 24 years.

There are big changes on the way, with team captains Matt Dawson and Phil Tuffnell also departing as the BBC looks to mix things up on the long-running panel show.

The tradition has always been to have a former sports star step in to host, with former tennis ace Sue having presented the programme since 1997.

However, the broadcaster is reportedly looking to turn the show into ‘a cross between Have I Got News For You and A League Of Their Own’.

How will they do that? It’s rumoured that a comedian is coming on board to host the programme, although nothing has yet been confirmed by the broadcaster.

So which comedian could be replacing Sue in the chair? Take a look at our picks below. 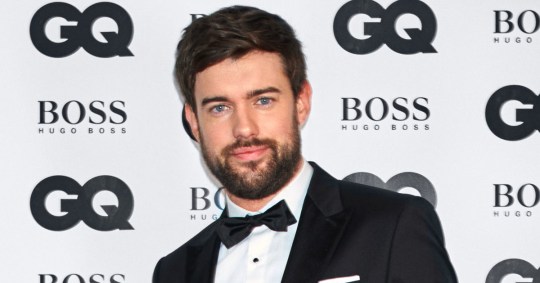 Jack has been rumoured to be taking over (Picture: PA)

If the BBC are indeed looking for ‘a cross between Have I Got News For You and A League Of Their Own’ then Jack Whitehall certainly fits the brief.

According to reports, he’s being considered for the role and it makes sense looking at his CV.

The comedian starred on A League Of Your Own between 2012-2018, and he also previously worked with the BBC on highlights show Jack Whitehall’s Sporting Nation, mixing comedy with action replays of classic sporting moments.

Could he be the right person to mix things up? 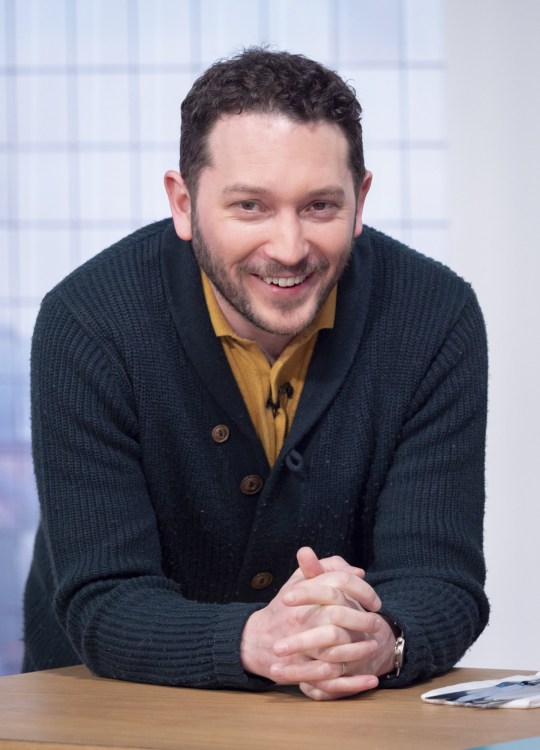 Jon Richardson is reportedly in the running to replace Sue (Picture: Rex)

Jon Richardson is another name which emerged in the reports of a comedian taking over the role. he is known by many for his appearances on 8 Out Of Ten Cats, proving the perfect foil to Jimmy Carr and Sean Lock.

The comedian has form in mixing comedy and sport too. He hosts a radio show with fellow comedian Matt Forde, talkSPORT’s The Warm Up, which took a lighter look at football, cricket, rugby and more.

Could he be bringing his awkward energy to A Question of Sport? 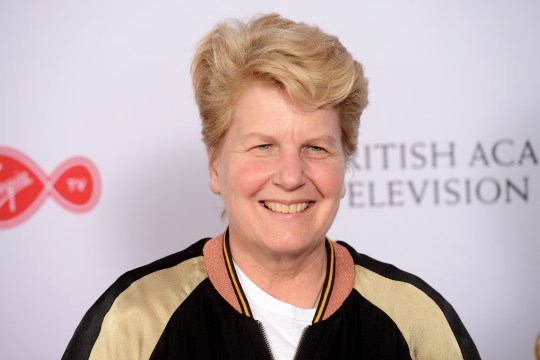 It might be an outside bet, but Sandi Toksvig could bring an interesting new angle to the programme if she were appointed.

Sandi has played her lack of sporting knowledge for laughs on QI before, and it could be a quirky dynamic on the show to have someone like her on – and perhaps open up the world of sport to the uninitiated while she’s at it.

She’s also one of the best presenters around, with QI, The Great British Bake Off and decades of comedy experience on her side. 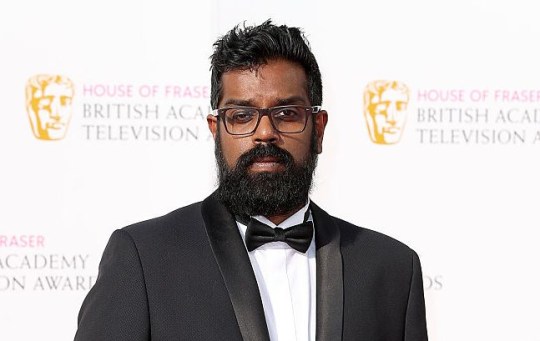 Since his breakthrough around 2013, Romesh has emerged as one of the most prolific and popular names on TV. The comedian is known for his projects The Ranganation and Asian Provocateur, and has tackled cricket and golf on Rob & Romesh Vs. with Rob Beckett.

Romesh is already well versed in shows that crossover comedy with sport. He’s a regular figure on A League of Their Own, and one of his first breakthroughs came during a string of appearances on Soccer AM. 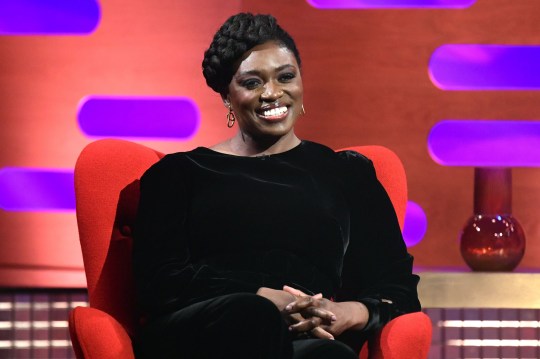 Andi could be a good choice to replace Sue (Picture: PA)

Many people will have been introduced to Andi during her Live at the Apollo set in 2011, and since then she’s taken on a diverse range of TV roles.

She’s been back on our screens recently as Gail Vella in Line of Duty, and we reckon Andi could be a good choice to replace Sue.

She’s been involved with Sport Relief in the past, and she’s previously written about her fitness regimes and spoken about being into athletics too. If the BBC are looking to bring in a sporty comedian to take the helm, they could certainly do an awful lot worse than Andi. 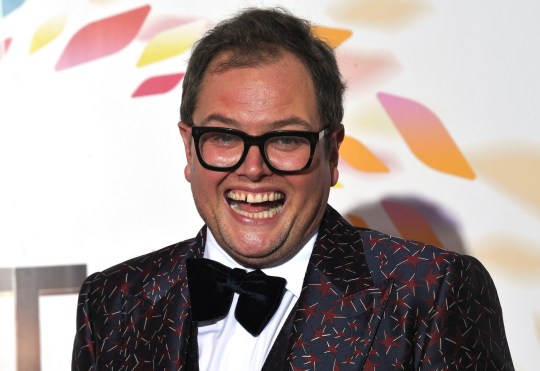 Alan could be great fun on the show (Picture: Anthony Harvey/REX)

A comedy hero in the UK and an old hand in the presenting game after hosting his own chat show on Channel 4, Alan Carr could be a great option for BBC bosses looking to freshen things up.

His more recent projects have been about as far from A Question of Sport as possible – Interior Design Masters, for one – but he wouldn’t put it past him bringing a new spark to the programme.

He’s been fantastic value when starring on A League of Their Own a number of times, too. If the BBC could replicate the feel and energy of those particular episodes, they’ll have nailed the atmosphere they’re reportedly after.

A Question of Sport airs on BBC One.