FANS are eagerly for Dancing On Ice 2021 to kick off its thirteenth series.

The FULL line-up of the celebs has finally been released. 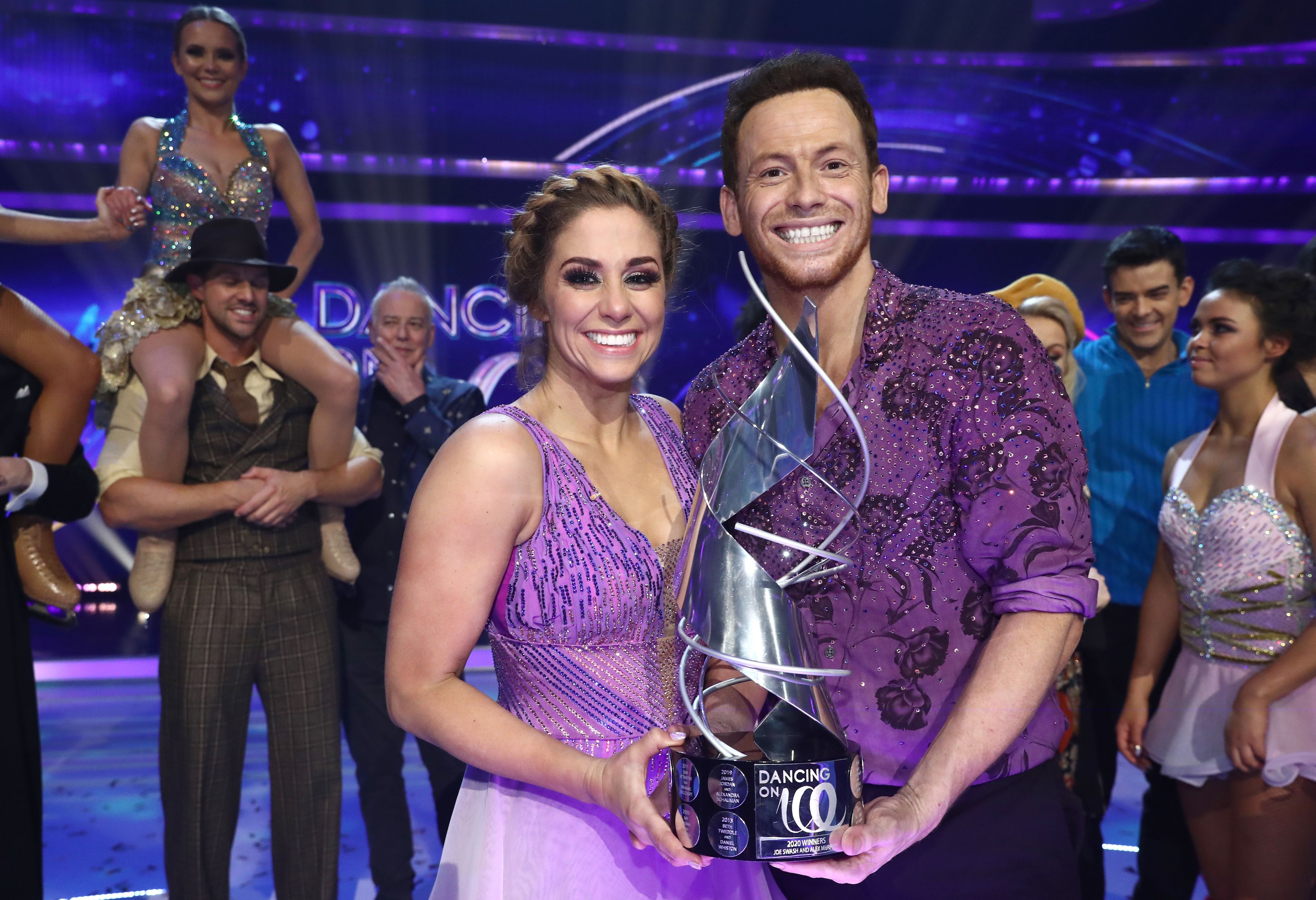 Who has been confirmed to appear in Dancing On Ice 2021? 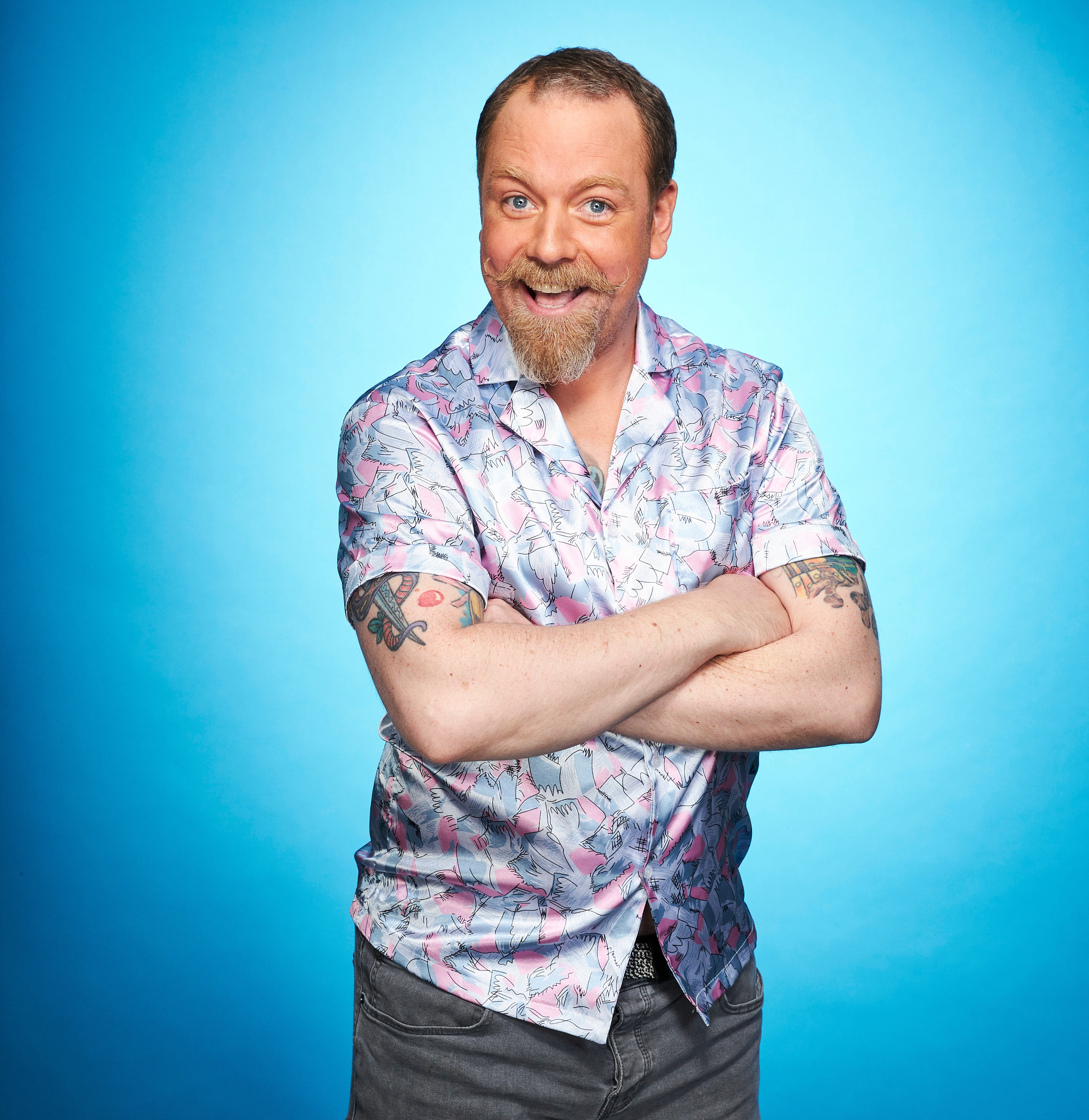 Rufus Hound joked he’s in it for the moneyCredit: Rex Features

Rufus Hound has been confirmed for the series.

He jested on Martin and Roman’s Sunday Best: “I’m doing it for the money. I don’t know if you’ve heard but about six months ago this global pandemic hit and made just about everything I’ve ever done to earn a pound note disappear!

“And so this point has arrived and they said, ‘We’ll pay you,’ and I said, ‘Do you know something? I love ice skating!” 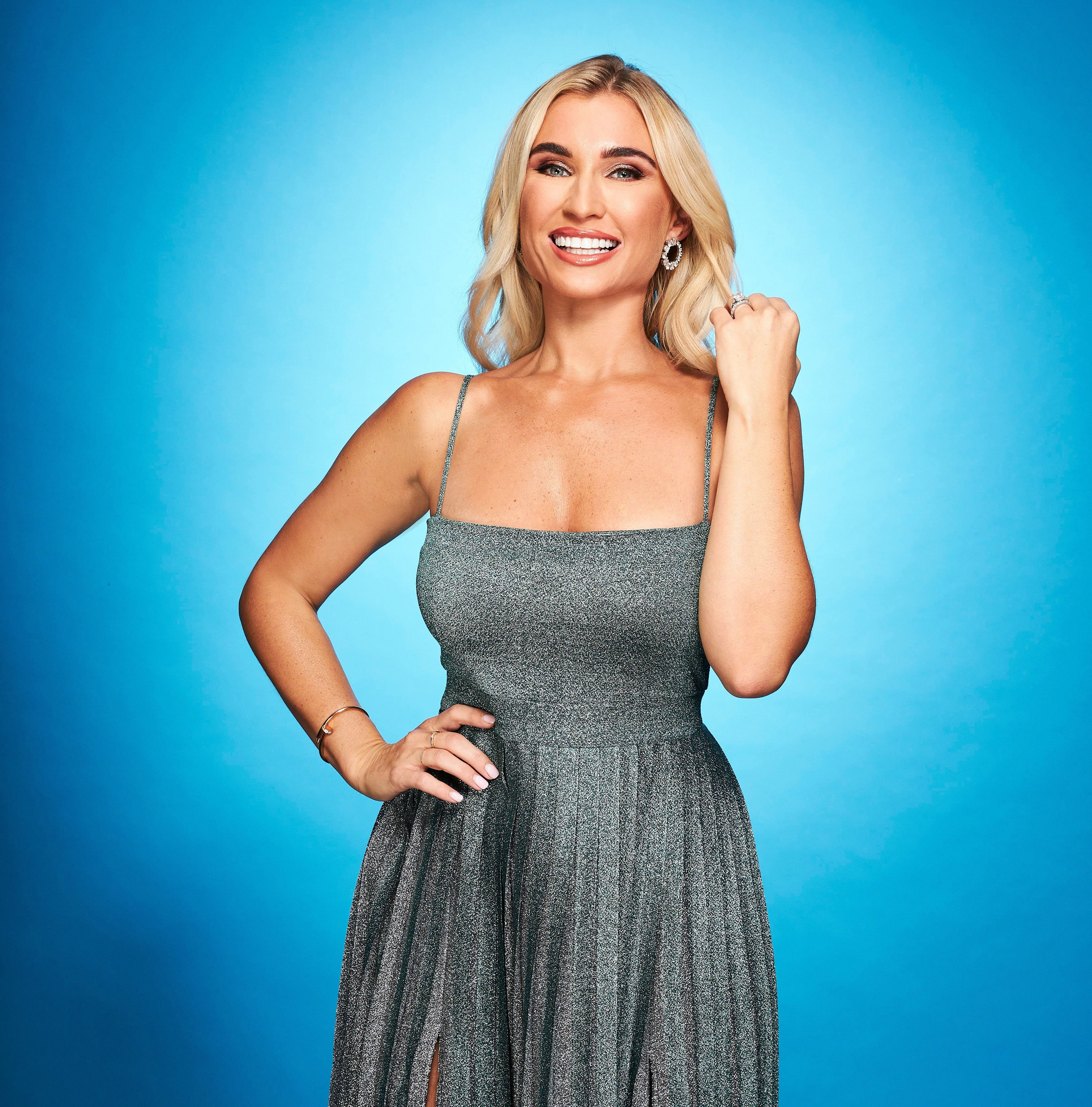 Her younger sister, Sam, also used to star on Towie.

Billie joined the second series of the reality show after her sister Sam had been a big hit on the first season.

She was on the show from 2011 until 2016 – when she left to concentrate on her “family and marriage plans”. 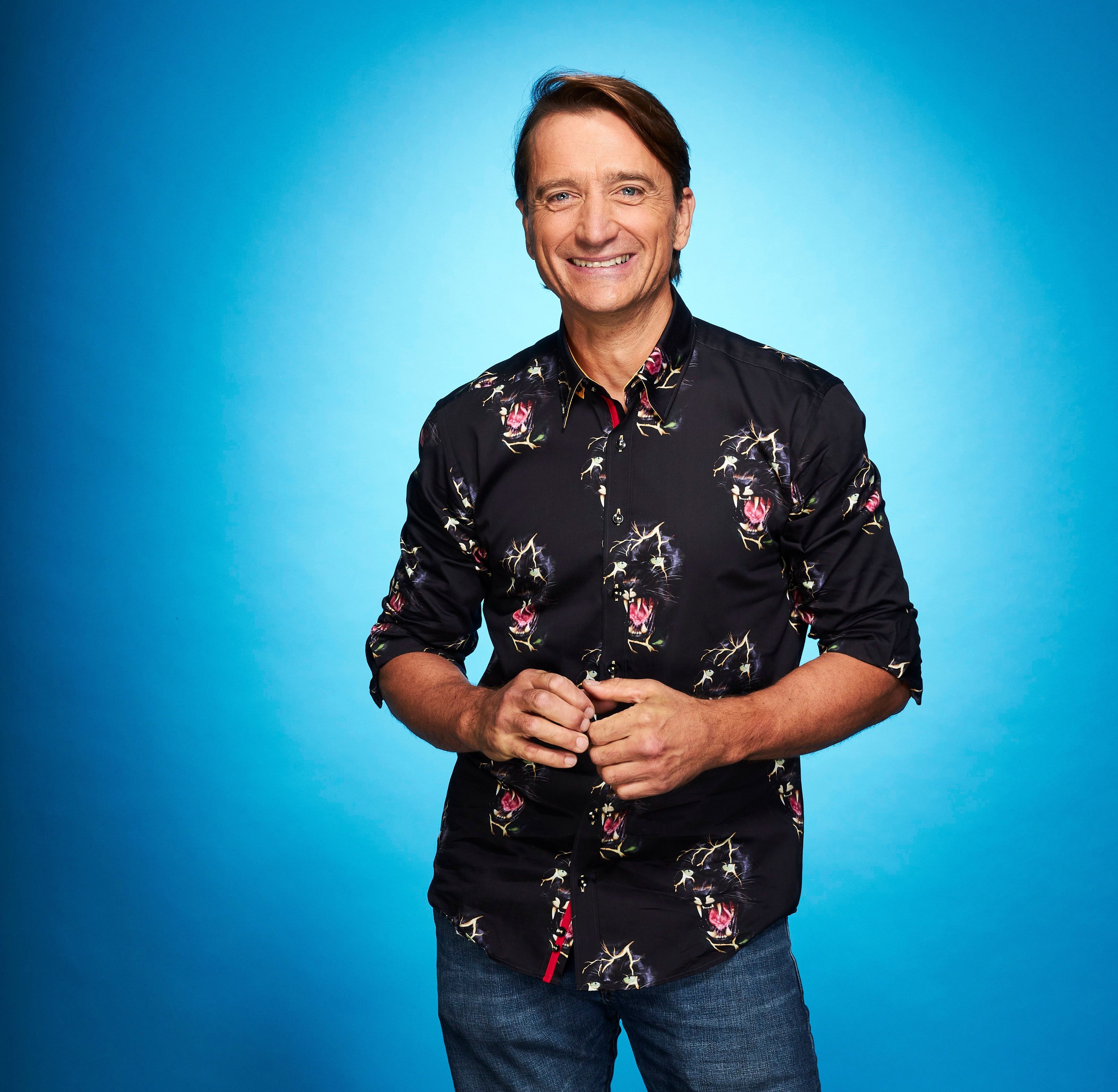 Graham is best known for his time as an Olympic skier and he is also a TV presenter and journalist.

Across his career, he has presented a number of BBC shows including Ski Sunday and High Altitude and he set a Guinness World Record in 2017 for the fastest towed speed on skis.

The news of his involvement in the competition was revealed on BBC Breakfast.

Graham said it was not the ice he was afraid of, it was the element of dance, saying the extent of his dancing experience was “dancing on tables”. 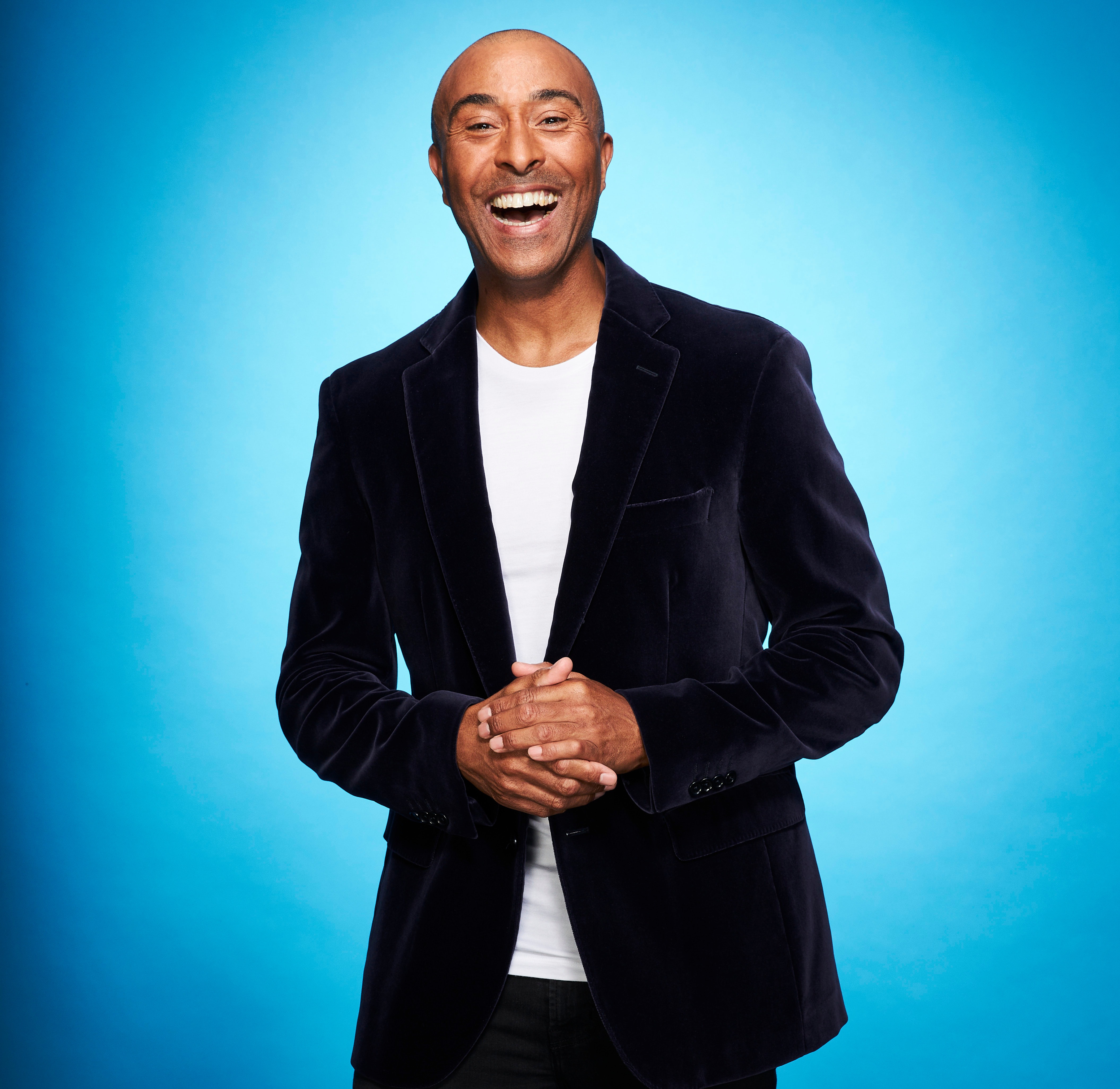 Colin Jackson will be showing off his skating skills Credit: Rex Features

He represented Great Britain and Wales as a sprint and hurdling athlete, for which he won medals, including an Olympic silver and two World Championship golds.

Talking about joining DOI he told the BBC: “I can do a little bit of skating. With sport, you’ve certainly got a bit of balance and that will be transferable in this circumstance.

“But how much dancing we’ll do, who knows? We’ll see how the choreography goes.” 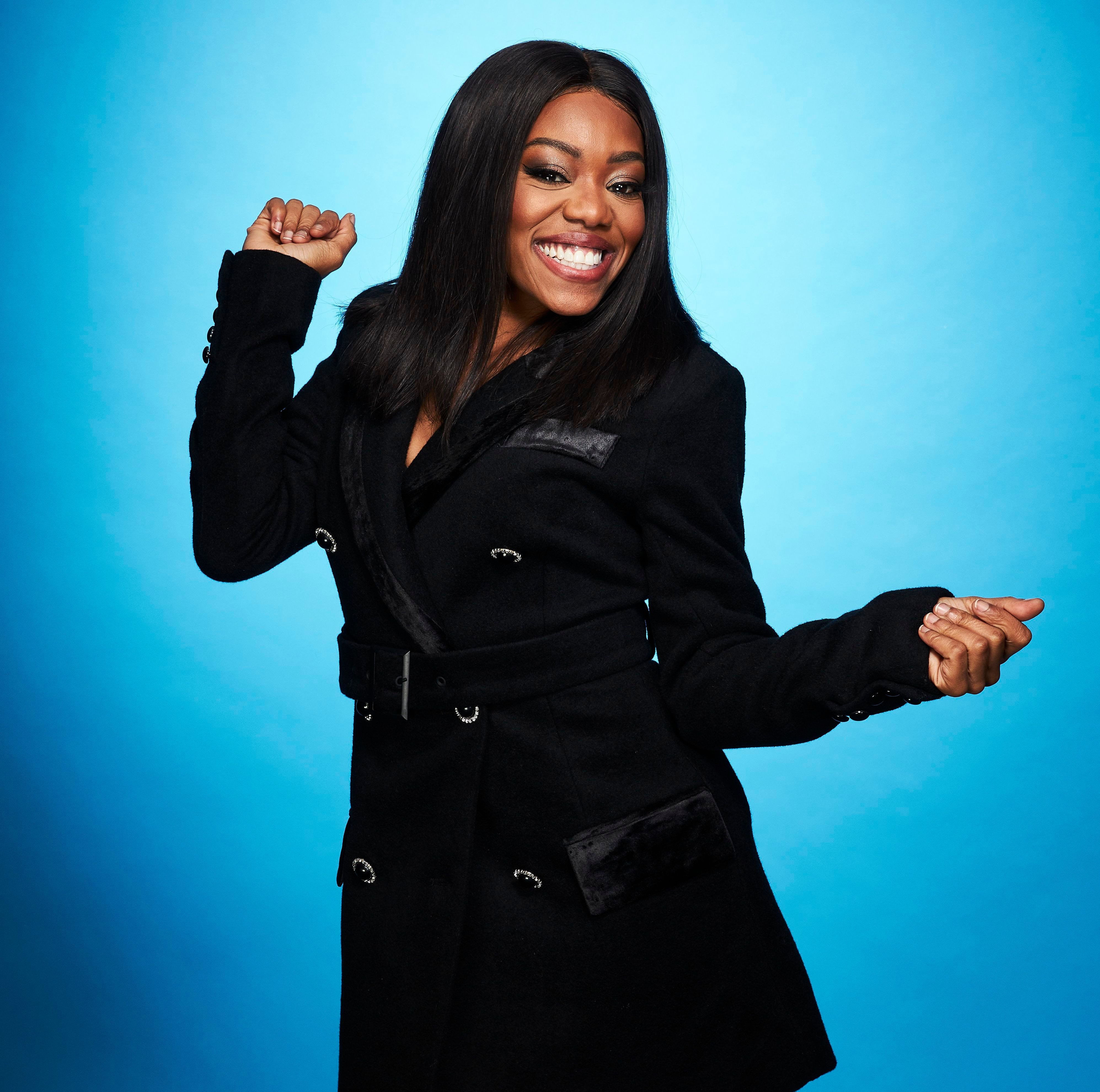 Lady Leshurr has confirmed she is joining the ice dance competition after The Sun exclusively she had signed up.

She confirmed the news on Kiss Breakfast with 2020 runner up Perri Kiely and Jordan Banjo saying she is “petrified”.

She said: “Oh my gosh I don’t what I’ve got myself in for but everyone knows me to be that person to just throw myself in at the deep end and I just wing it a lot of the time.”

She added: “I’m looking forward to having a new skill, (skating) backwards and just showing off in front of my friends.”

She is best known for her Queen’s Speech series of freestyles, and has also performed with Nicki Minaj on tour. 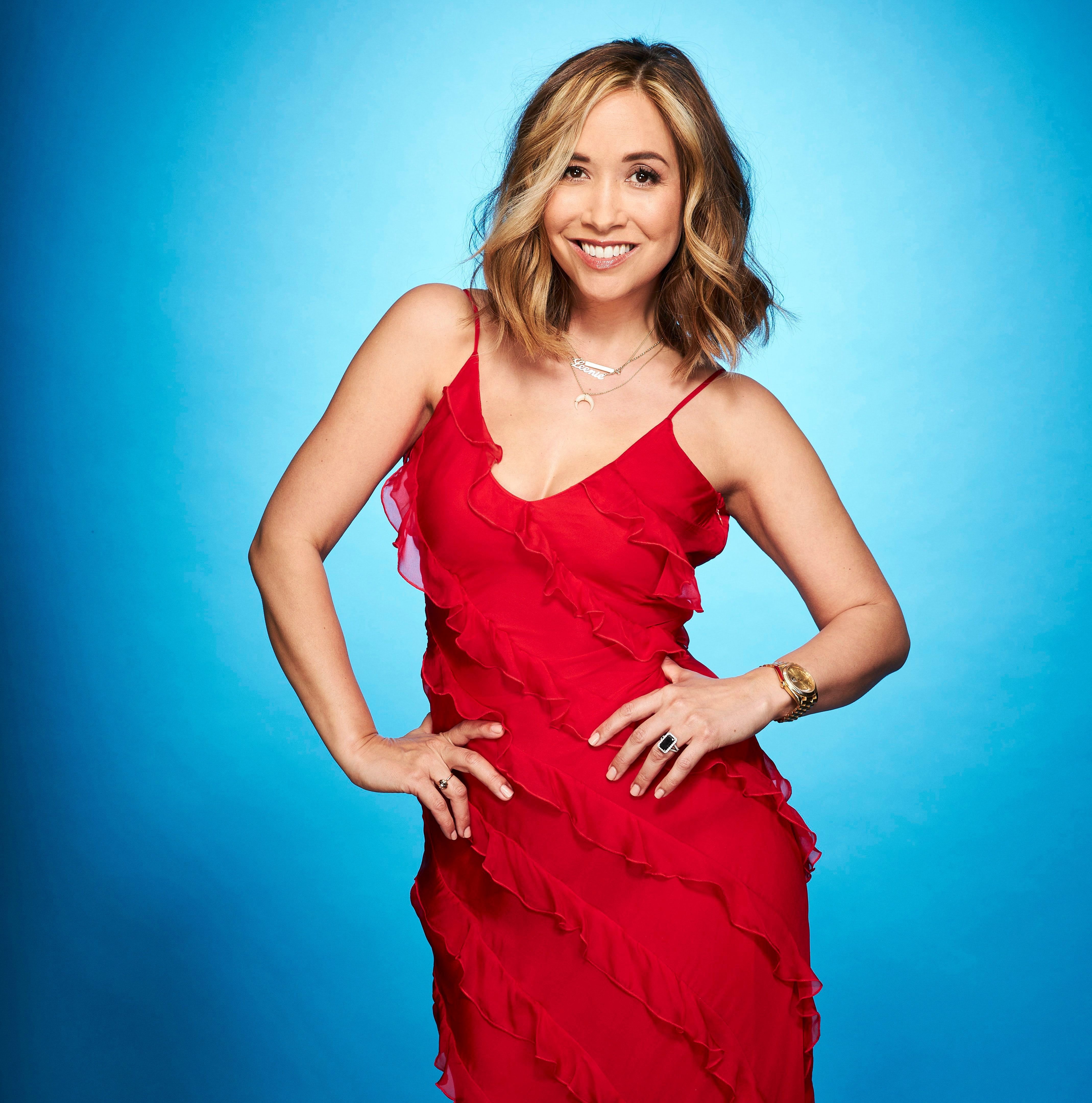 Myleene Klass was the first star to sign up for the upcoming Dancing On Ice seriesCredit: Rex Features

Myleene Klass was the first star to sign up for the upcoming Dancing On Ice series.

Myleene announced the news, saying: “Guess who won’t be holding the coats at the side of the rink anymore! I am so, SO excited to be joining the cast of @dancingonice.

“My girls have always wanted me to do this but I’ve always been too scared someone will skate over my fingers!”

Myleene is no stranger to reality TV having found fame in Popstars and going into the I’m A Celebrity jungle in 2006. 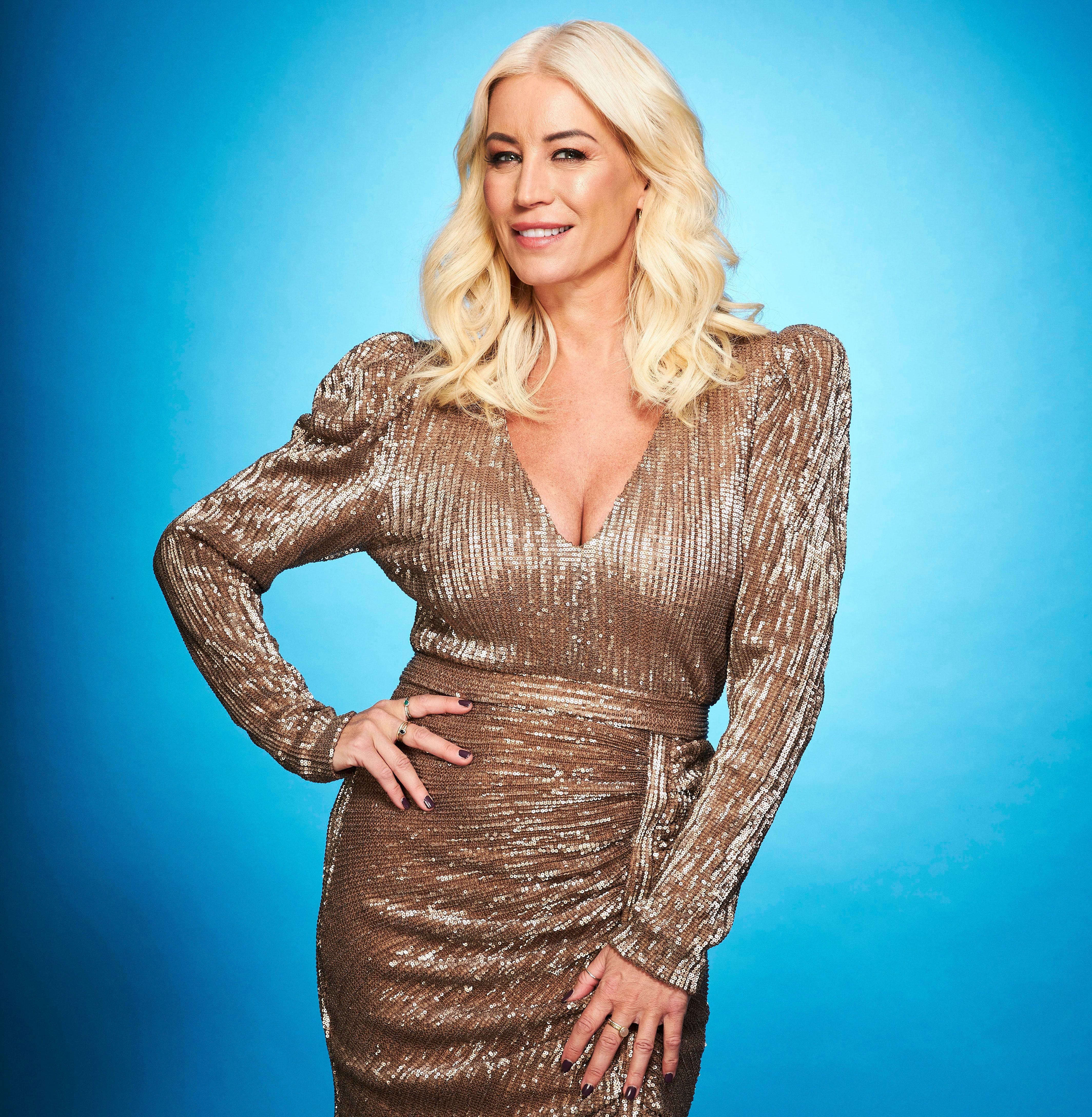 She was a contestant on the 2012 series of Strictly Come Dancing, which would give her an edge.

She’s been in a range of other family-friendly reality shows, like Celebrity Gogglebox and The Masked Singer. 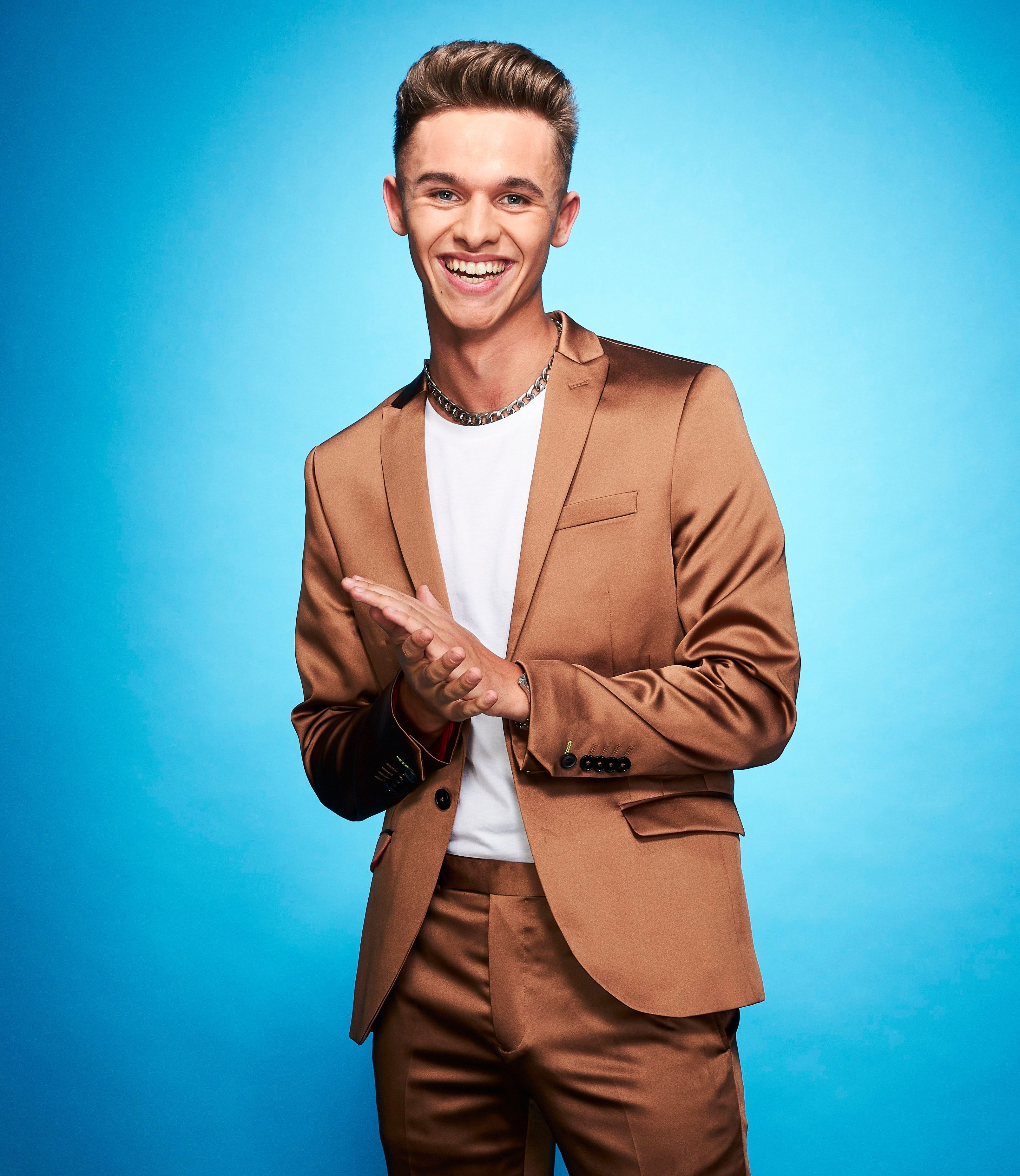 Joe Warren-Plant has confirmed his place on the skating showCredit: Rex Features

Joe confirmed the news on This Morning, revealing his new job to Phil and Holly.

He said: “I’m super excited, I can’t even describe it. I’ve got the time off Emmerdale to really focus on training, and you know, try my best and learn some new skills.”

Joe is an actor, and plays Jacob Gallagher on Emmerdale. 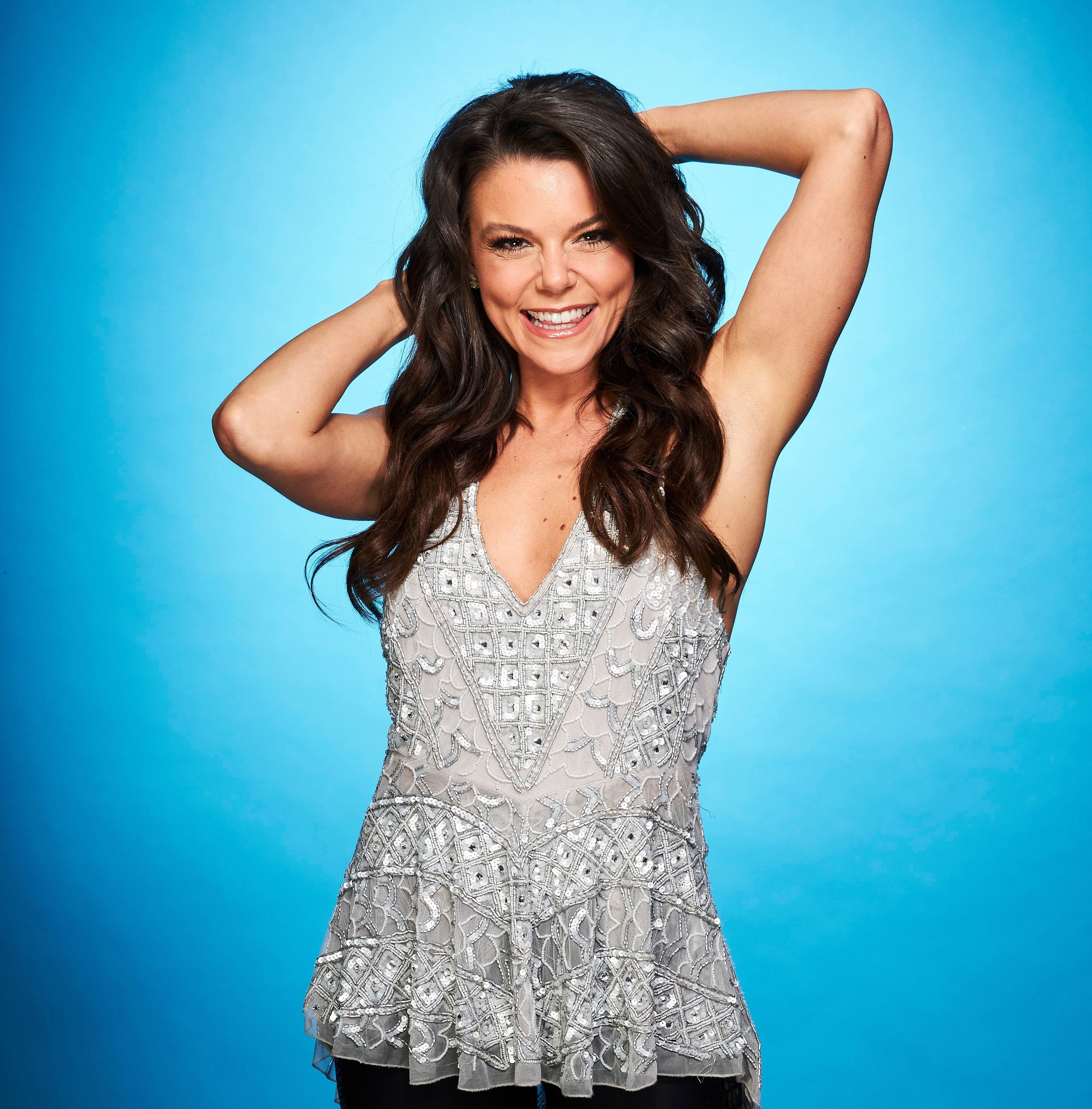 Faye Brookes announced that she would be joining the DOI 2021 line-up on Lorraine.

She said: “This is the first time people are going to see me not being a character, not hiding behind anything, just Faye.”

The actress is known for her role as Kate Connor on Corrie, but quit the soap last year. 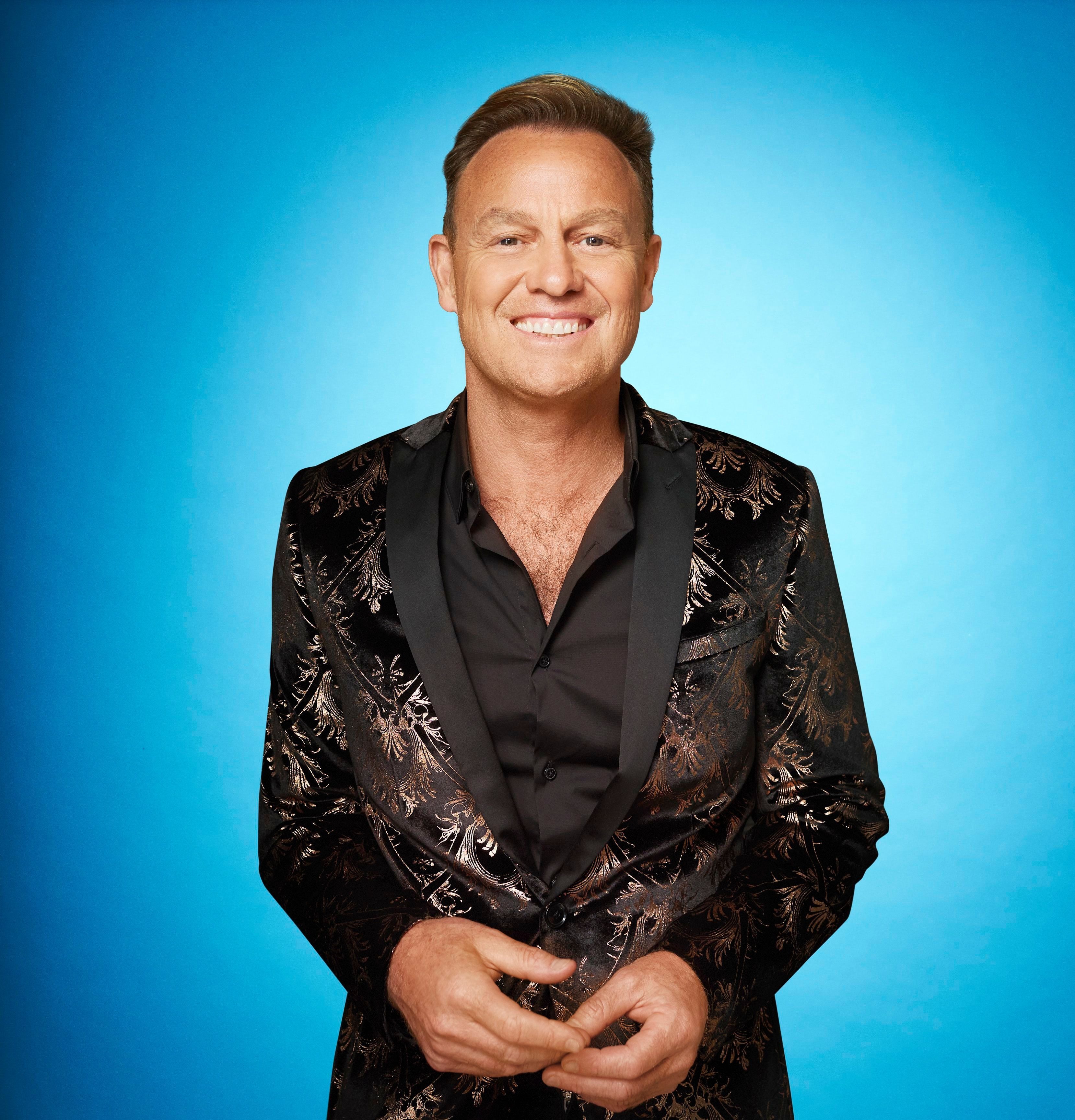 Jason said he was excited to try his hand at figure skatingCredit: Rex Features

Jason told Holly and Phil on This Morning that he is excited to compete on Dancing on Ice.

Jason said he was excited to try his hand at figure skating and his daughter is looking forward to seeing him on the show. 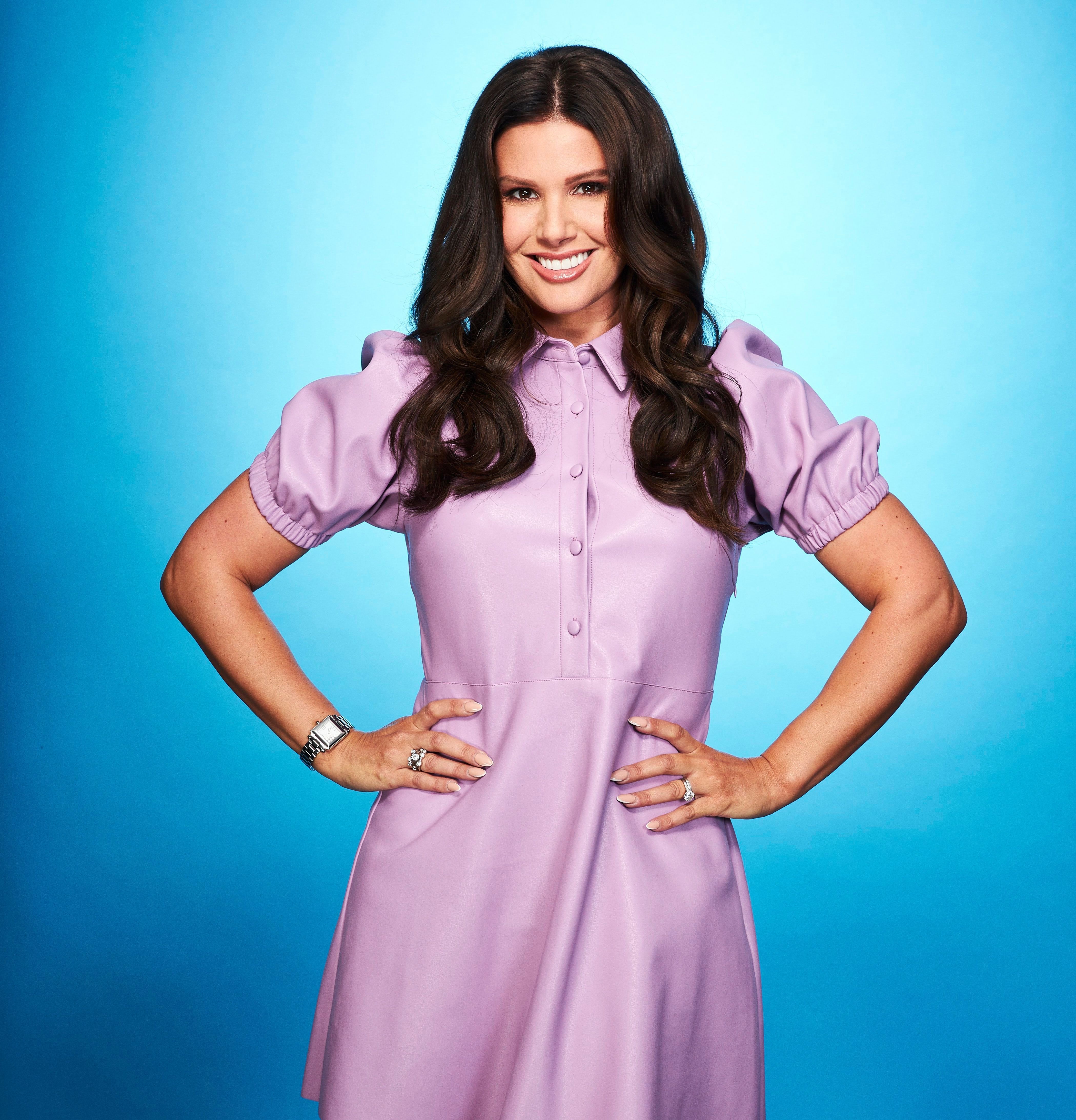 Rebekah Vardy has announced she will be picking up her skates for the new seriesCredit: Rex Features

Rebekah Vardy took to Good Morning Britain to announce the news of the Dancing on Ice bid.

Rebekah said: “My dad taught me how to stand up in a pair of skates when I was about seven-years-old.

“I’m really excited actually. The only time I’ve been ice skating since is when I take the kids to the ice rink at Christmas.” 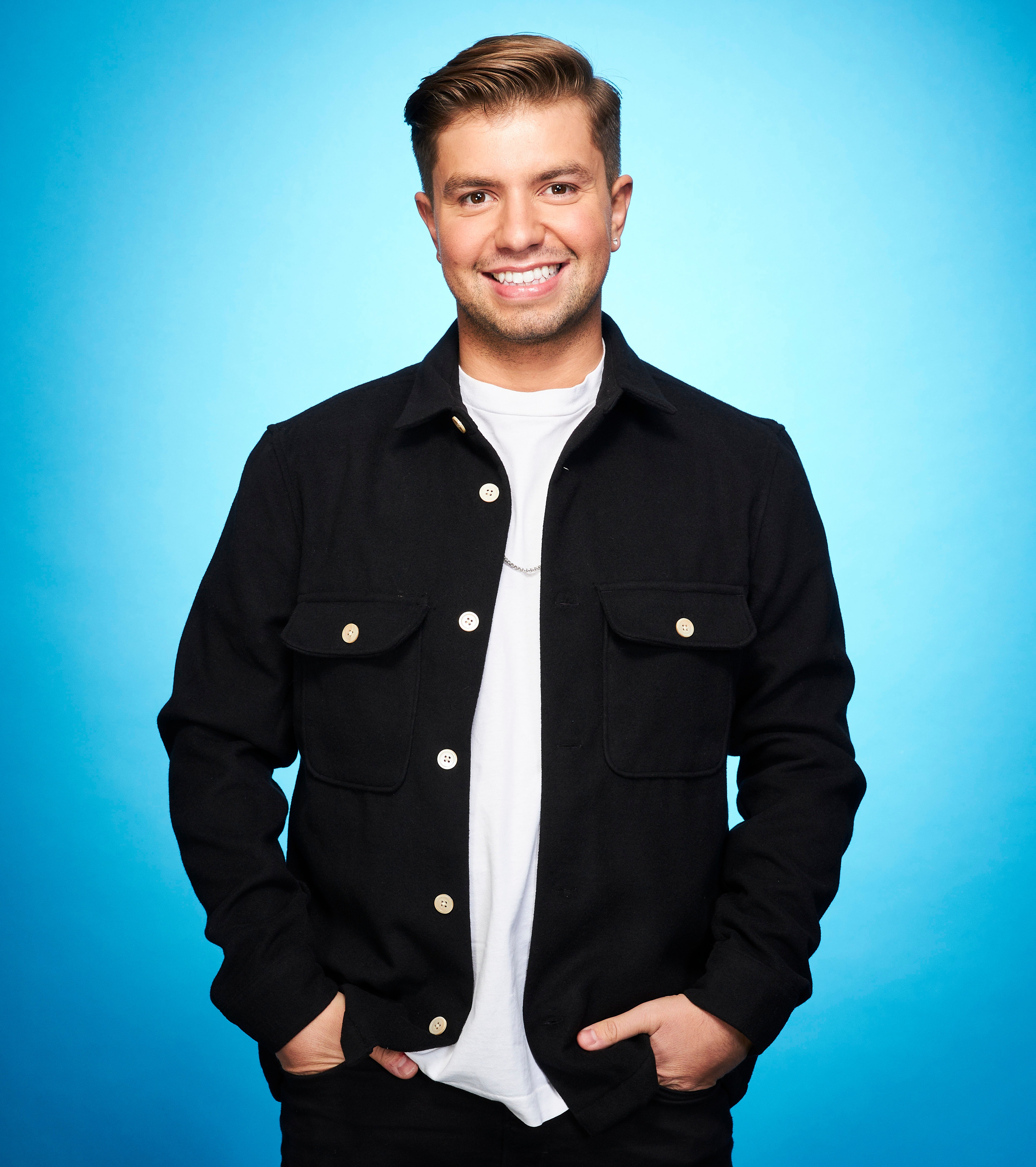 The Sun has exclusively revealed that Capital FM presenter Sonny Jay has signed up for Dancing On Ice.

And Sonny confirmed the news on Capital Radio’s Breakfast show.

Already raring to hit the ice, Sonny said: “I’ve even got a pair of skates with me in the studio!”

Who are the Dancing On Ice judges?

John Barrowman was the latest addition to the judging panel, having joined in 2020.

When will Dancing On Ice air on ITV

Dancing On Ice will kick off this year on Sunday, January 17.

It will start at 6pm on ITV.

Joe Swash took home the title in 2020 with his dance partner Alex Murphy.

The final was watched by 4.6 million viewers.

Some viewers felt that Perri Kiely was a more worthy winner.