Where to buy Children In Need merchandise 2022 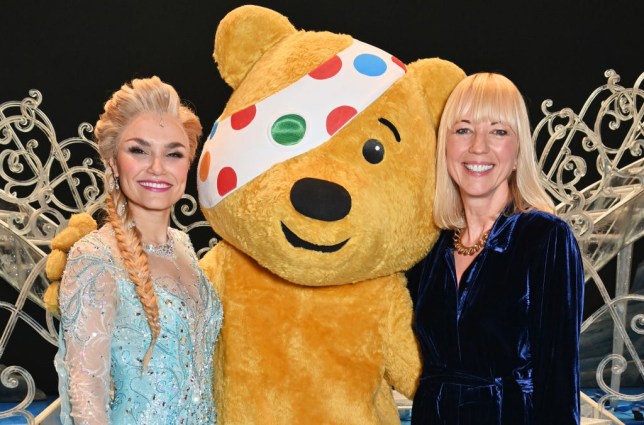 Fundraising has already begun – including a special performance of Frozen – but how can you shop to help? (Picture: David M. Benett/Dave Benett/Getty Images)

It’s almost time for Children in Need 2022 – a special celebration with an important cause.

Each year, some of the biggest names in showbiz come together to help raise money for disadvantaged children and young people in the UK.

2021’s Children in Need raised a staggering £39million on the night alone, with this figure rising to just under £51 million as donations and fundraising income from across the UK was paid in subsequent months.

If you want to help try and match or beat that figure this year, one way of contributing is by shopping for official Children in Need merchandise, which can be anything from clothing to mugs, and, of course, a Pudsey Bear.

Here’s how to shop for a good cause…

Where to buy Children in Need merchandise?

There are different products and places selling official merch, with all proceeds going to the charity.

To celebrate the partnership, author and illustrator Liz Pichon, known for her best-selling Tom Gates book series, has designed George’s official Children in Need T-shirt for this year. 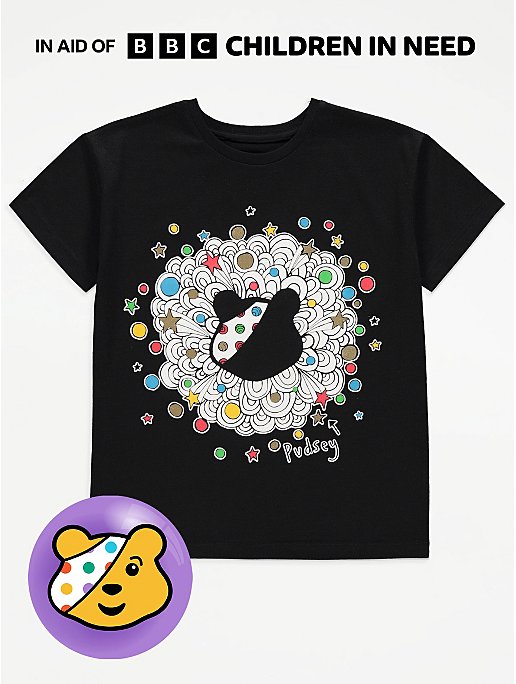 The official Children in Need t-shirt is available at George (Picture: George/Asda)

It’s available to purchase in both child and adult sizes for £5 and £9, respectively.

All profits made from the collaboration will be going to BBC Children in Need, as it continues its mission to support lower-income families and vulnerable groups.

‘We are absolutely delighted to have collaborated with the talented children’s author and illustrator, Liz Pichon, on our Official T-Shirt with George & Asda this year,’ Director of Commercial at BBC Children in Need Claire Hoyle said.

As well as the official tees, George have a range of official Pudsey clothing, including pyjamas, onesies and sweaters.

Where to buy a Pudsey Bear?

The official BBC Children in Need shop has a selection of Pudsey Bears to choose from. 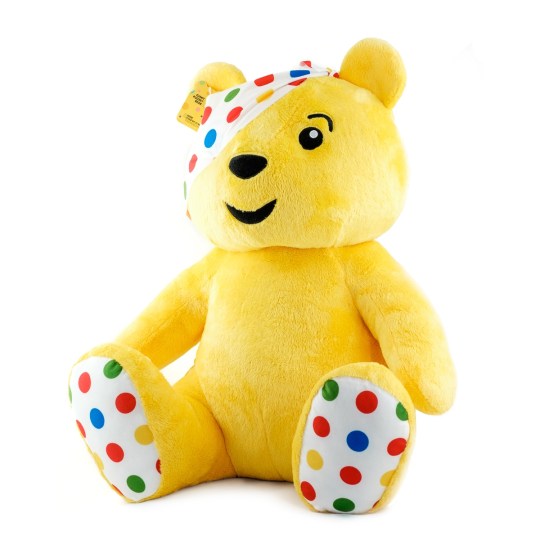 Get your own Pudsey! (Picture: BBC/Children in Need)

There’s a giant teddy bear designed in the classic Pudsey style – yellow and with the signature bandana over his eye – as well as Doctor Who inspired Pudseys.

You can browse the BBC Children in Need shop for a selection of other products.

From Pudsey Rubik’s cubes to reusable water bottles, lunch boxes to rucksacks, you can find a myriad of delights with all profits going to the good cause.

Shawn ‘Clown’ Crahan says Slipknot biopic is “most definitely going to happen”, but not with Hollywood studio