LONDON’S Burning started as a TV movie before spawning a whopping 14 series between 1988 and 2002.

The ITV drama focused on the lives of members of the London Fire Brigade, principally those of the Blue Watch, at the fictional Blackwall fire station. 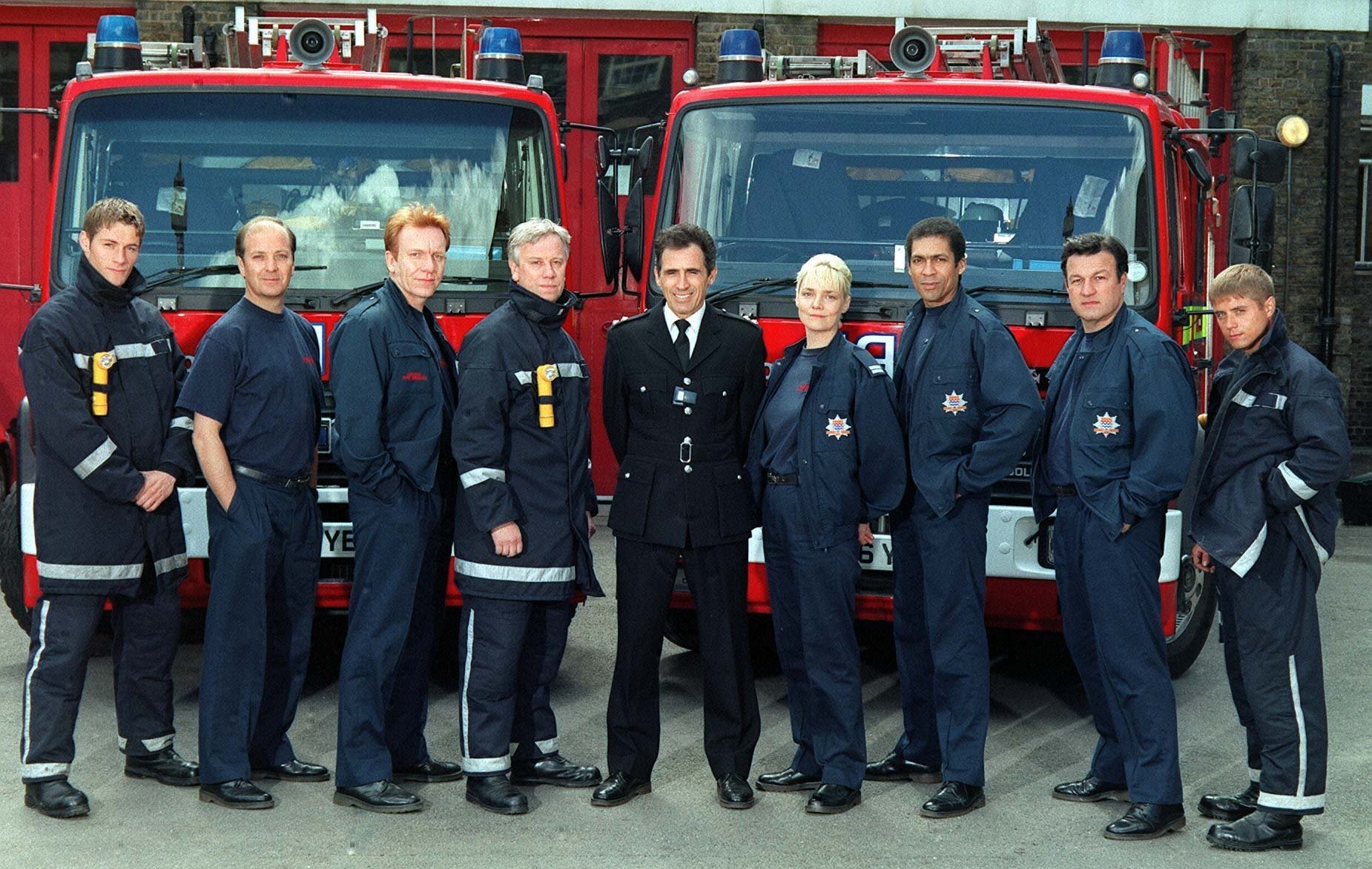 Here’s what has happened to some of the actors behind your favourite characters since the show ended. 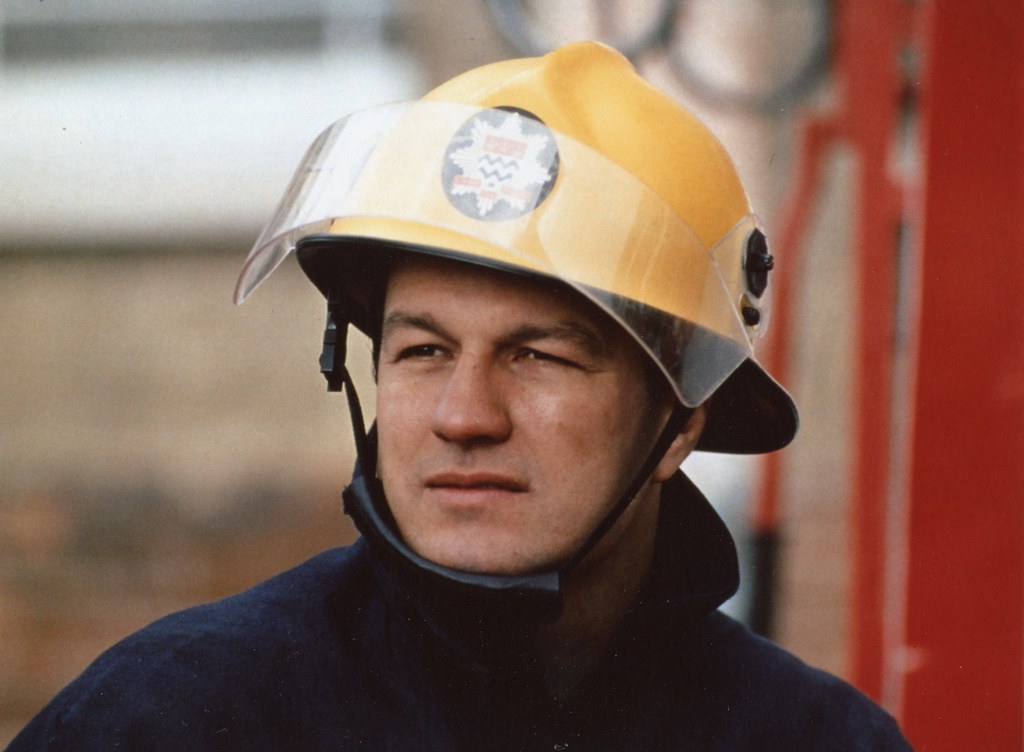 George Green – played by Glen Murphy – appeared in every series of the showCredit: ITV

Actor Glen was a firm fan favourite as George and appeared in every series of the show.

A friend of actor Ray Winstone since childhood, Glen has continued acting on and off since the show ended, and was an awarded an MBE for his charit work in 2007. 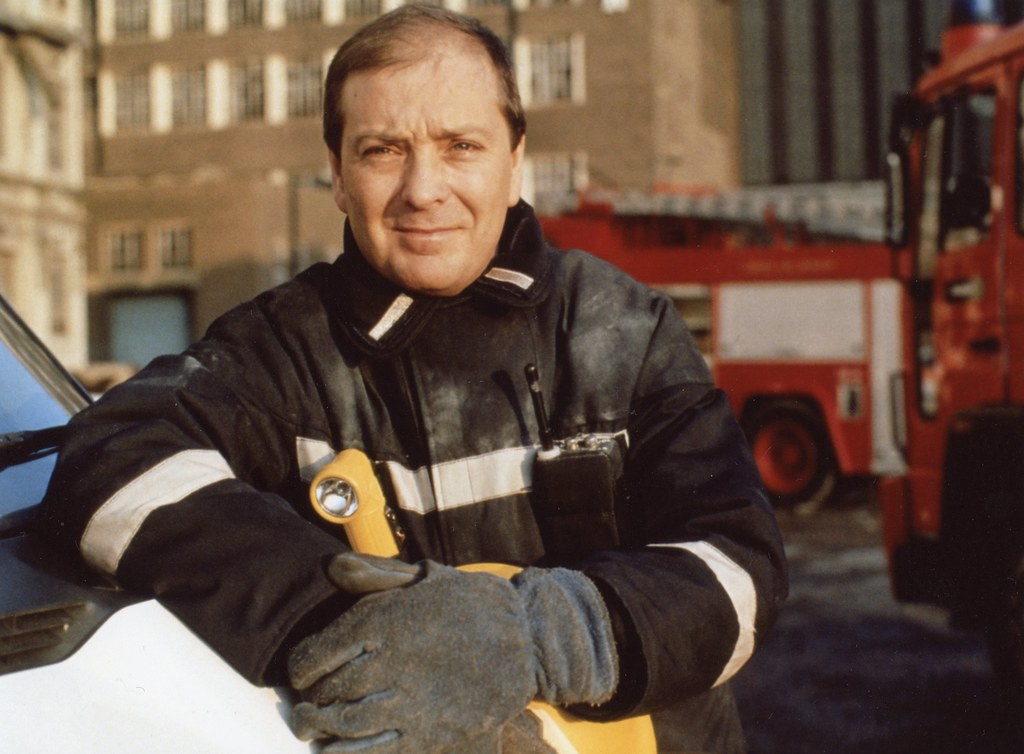 Richard played Bert – or Sicknote – as he was usually called, for 14 years.

Since then, he has appeared in Midsomer Murders and Doctors. 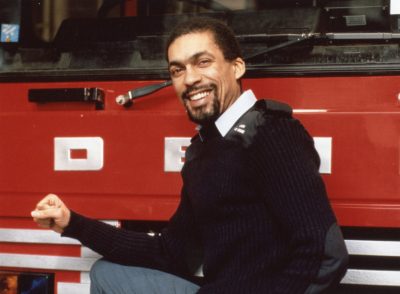 Ben played ‘Recall’ – nicknamed because of his impressive photographic memory – for 11 years.

The actor has kept busy since the show ended, appearing in soaps including EastEnders and Coronation Street as well as medical shows Casualty, Holby City and most recently, Doctors. 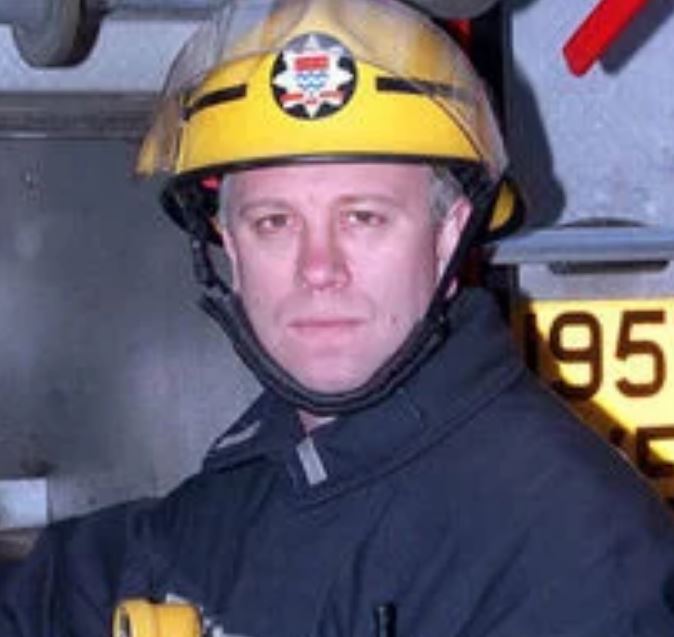 Michael Garner was on the show for nine yearsCredit: ITV

Actor Michael played Geoffrey for nine years and since then he has established a notable theatre career, appearing in a number of productions.

He has also appeared on TV in Casualty, Eastenders and Coronation Street as well as randomly appearing in an Ellie Goulding music video.

For her track How Long Will I Love You, Michael played the man Ellie kisses in a car park while carrying out a series of pranks. 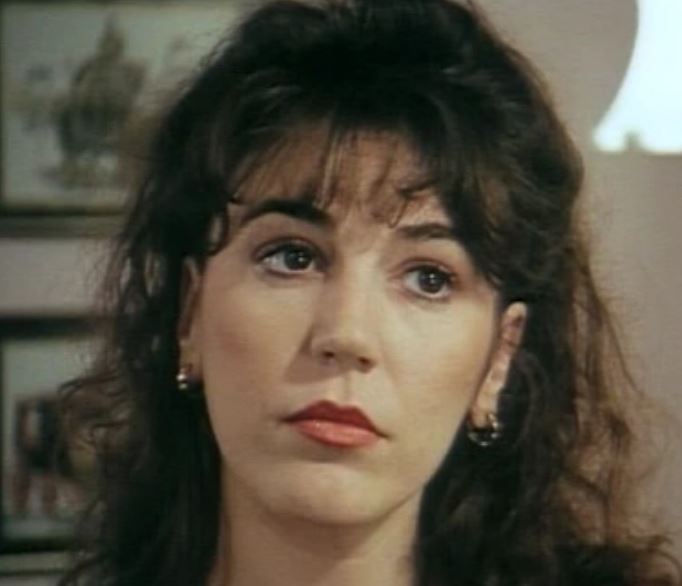 Amanda played the wife of Sicknote, Jean, for 12 years.

Amanda has acted on and off since London’s Burning ended, and has appeared in a number of Tracey Ullman’s shows. 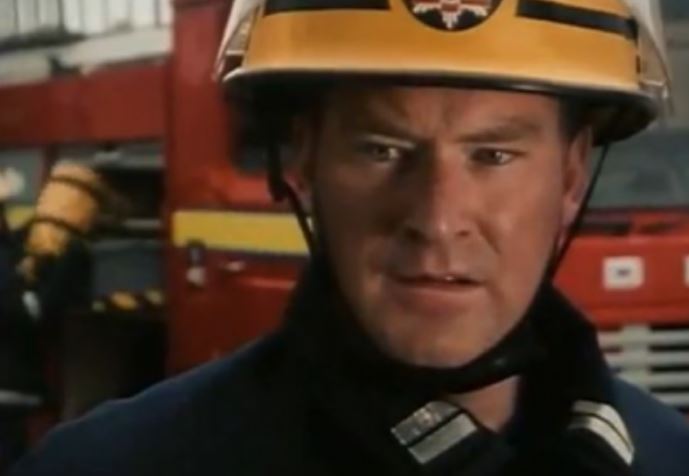 Sean played John for eight years and had one of the most memorable and traumatic scenes when he fell to his death during a blaze as he tried to save two girls.

Sean has appeared in a number of TV shows since being killed off, including The Bill, A Touch of Frost and New Tricks.

He has also appeared in films including The Krays, Black Beauty and First Knight. 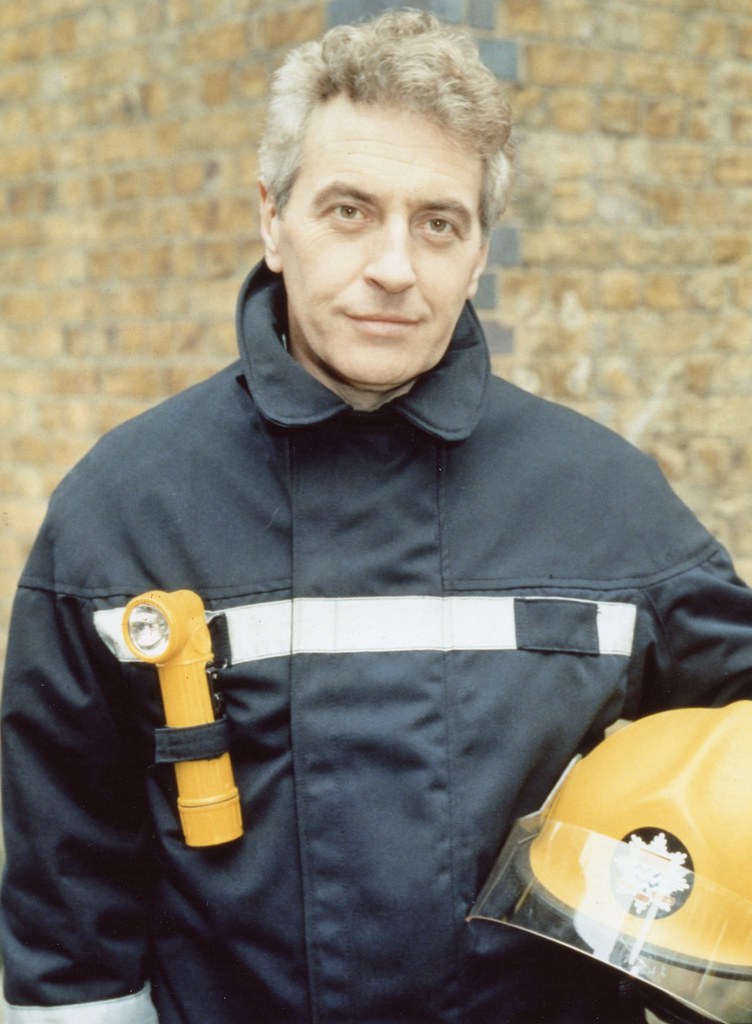 James was another long-term cast member, playing ‘Bayleaf’ for 10 years.

He continued acting after the show but sadly passed away in 2002, when complications arose six months after having triple heart bypass surgery. 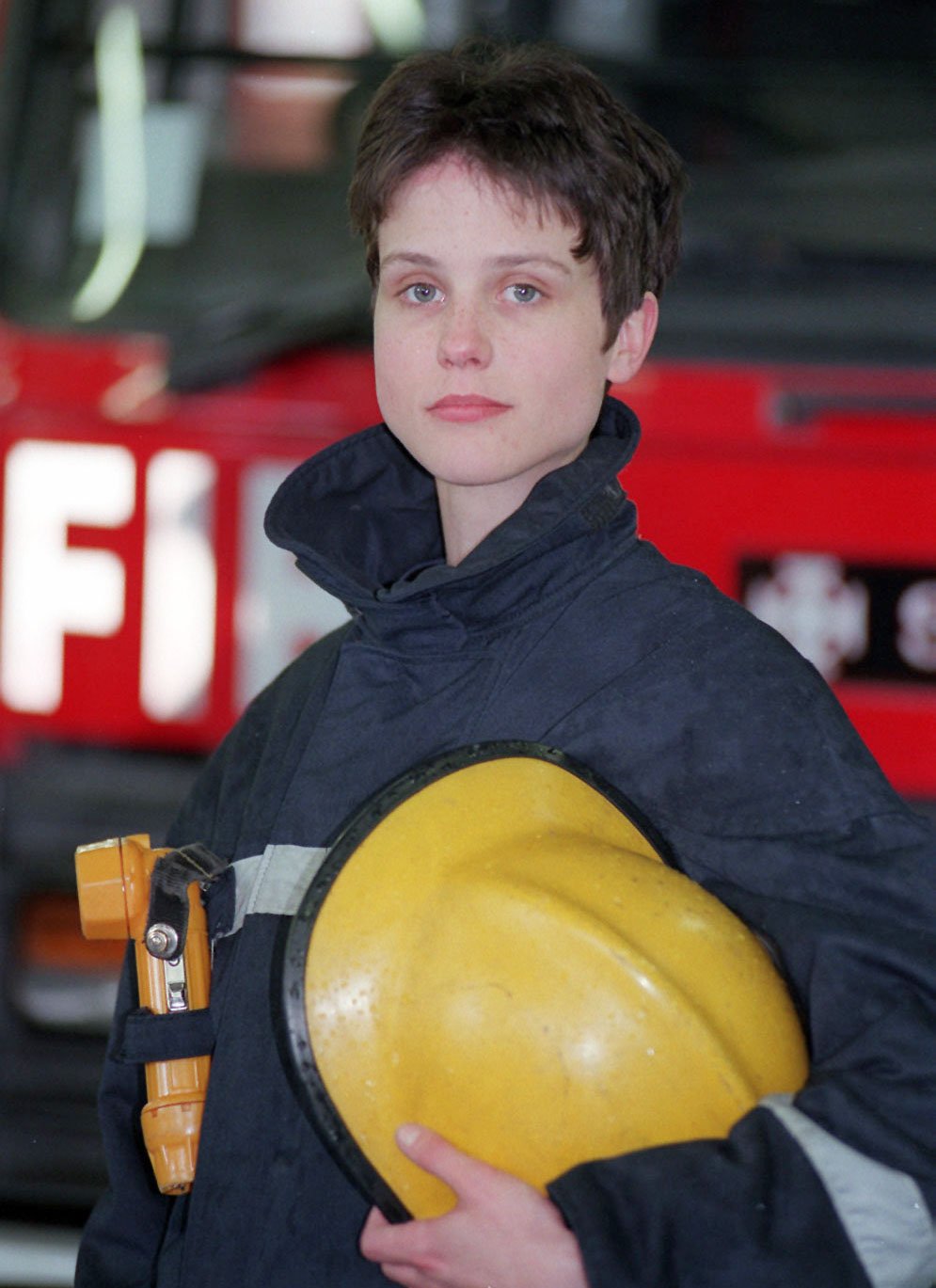 Heather Pearce played one of the few female firefightersCredit: LWT

One of the few female firefighters, Heather played Sally for four years.

Since her stint on the show, Heather has continued to act on and off but also has a music career.

She has released several albums and is also an LGBTQ activist. 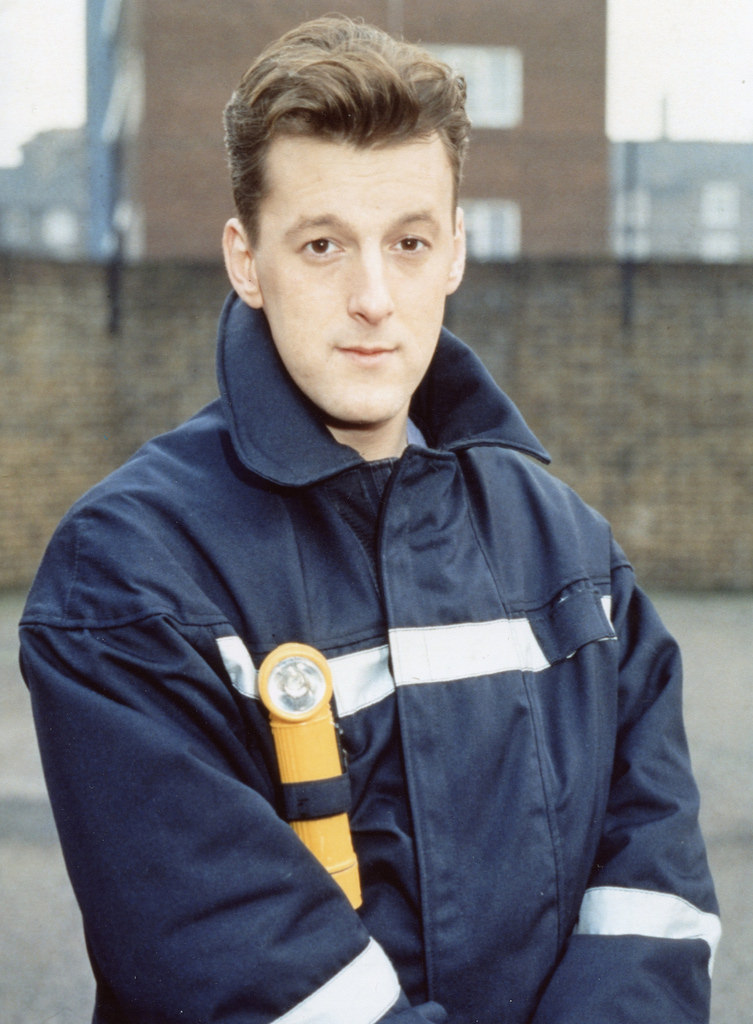 Ross Boatman is now a professional poker player as wel as an actorCredit: ITV

Actor Ross played Kevin from the very first series and stayed in the role for seven years.

He has gone on to appear in films including Hard Men and I’ll Sleep When I’m Dead alongside Clive Owen.

However, Ross is also regarded as a top professional poker player. 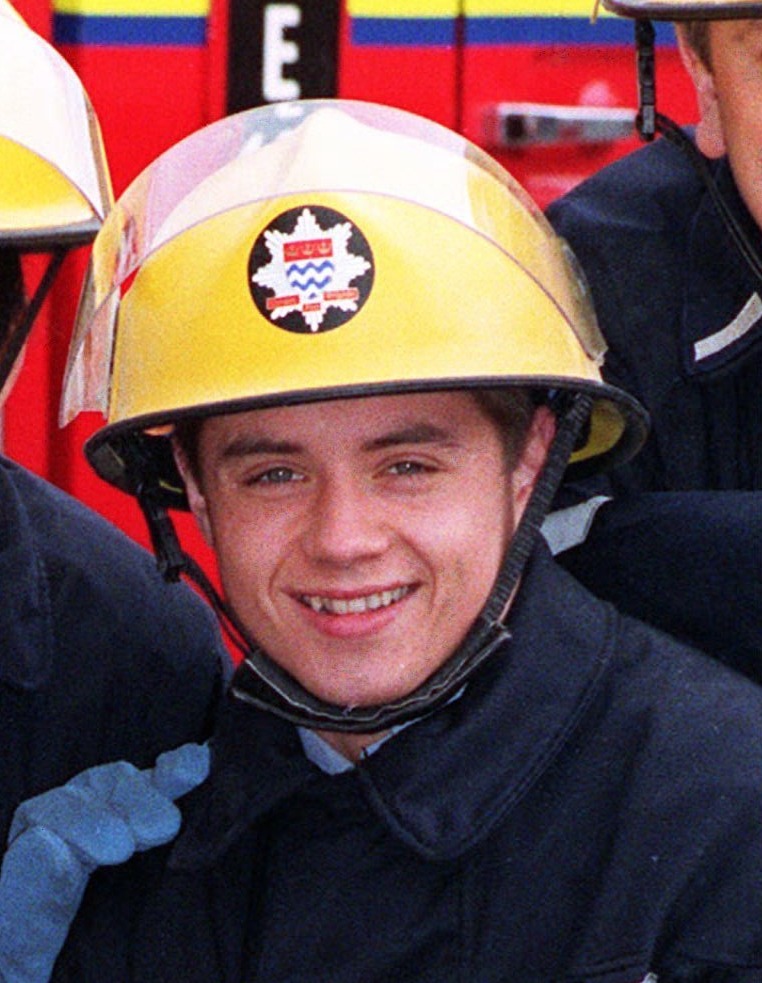 John Alford has had a number of run ins with the law since playing BillyCredit: PA:Press Association

He appeared in the film version of the Hatton Garden Job but he has had a number of run ins with the law, including a 2006 conviction for drink driving.

Then in 2018 he pleaded not guilty to two counts of assault on a police officer and guilty to a charge of criminal damage to a vehicle belonging to Camden Council.

He was bailed and then in January 2019 he pleaded guilty to two counts of resisting an officer and was given a 12-month community order. 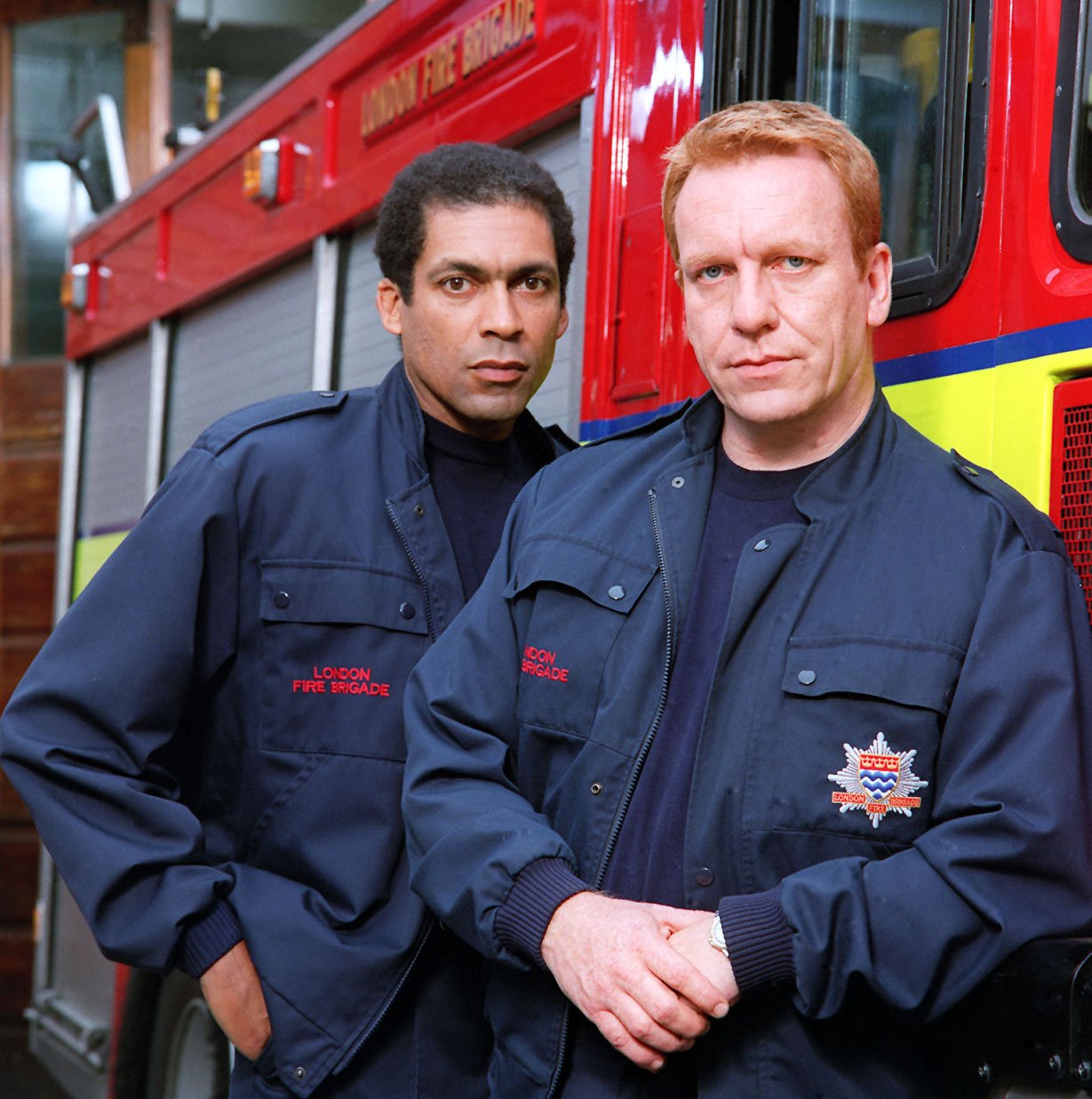 Since hanging up his fireman’s uniform as Jack, Clive has appeared in shows including Doctor Who and Endeavour.

He has also appeared in a number of theatre productions.