The Repair Shop is hosted by Jay Blades and his team of expert tradespeople (Picture: BBC/Richochet Ltd)

The Repair Shop airs on BBC One and Two, with reruns on Quest – and has been winning viewers and hearts since 2017.

It’s also leaving fans in tears with stories like the touching story of a guest who had her late sister’s jewellery box restored – although some repairs, such as one person’s beloved panda toy, have spawned a pretty different response.

Heirlooms, antiques, furniture and other items that look worn or would otherwise be thrown away are revitalised by professional blacksmiths, carpenters, furniture-makers and fixer-uppers.

But where is the actual Repair Shop featured in the show? And where do restoration experts such as Suzie Fletcher and Will Kirk – plus beloved host Jay Blades – meet to film the series?

Where is The Repair Shop filmed? 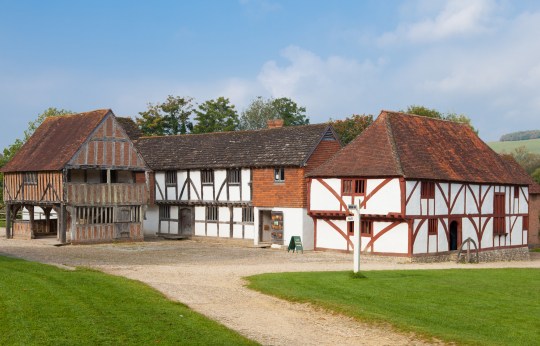 There’s only one key filming location for The Repair Shop – a museum in Sussex.

Episodes are recorded in the Court Barn at the Weald and Downland Living Museum in Singleton, West Sussex.

Singleton is a charming village in the Lavant Valley. It’s in the district of Chichester, and is just a short five or so miles from the city of Chichester.

Singleton’s open air museum has been running since 1970, and has been used as the show’s main filming location since it started in 2017.

It is open to the public for visits and the Court Barn is accessible for fans of the series to mosey around.

To ensure social distancing guidelines can be maintained, entry to the Museum site is managed through timed, pre-booked tickets that visitors must purchase ahead of their arrival.

Some events at the Museum may be separately priced and require a separate ticket booking.

These events include Christmas markets and Historic Life Weekends which explore trades and crafts from the past.

You can find more information and updates regarding the Museum’s opening times, events and ticket prices on the Weald and Downland Living Museum website.

When and where can I watch The Repair Shop?

New episodes of The Repair Shop air on BBC One at 8pm on Wednesday nights.

Episodes are also repeated on Fridays at 8am on BBC Two.

On Quest, older episodes of show can be watched at various times throughout the week.

You can check out Quest’s 7-day TV schedule here. 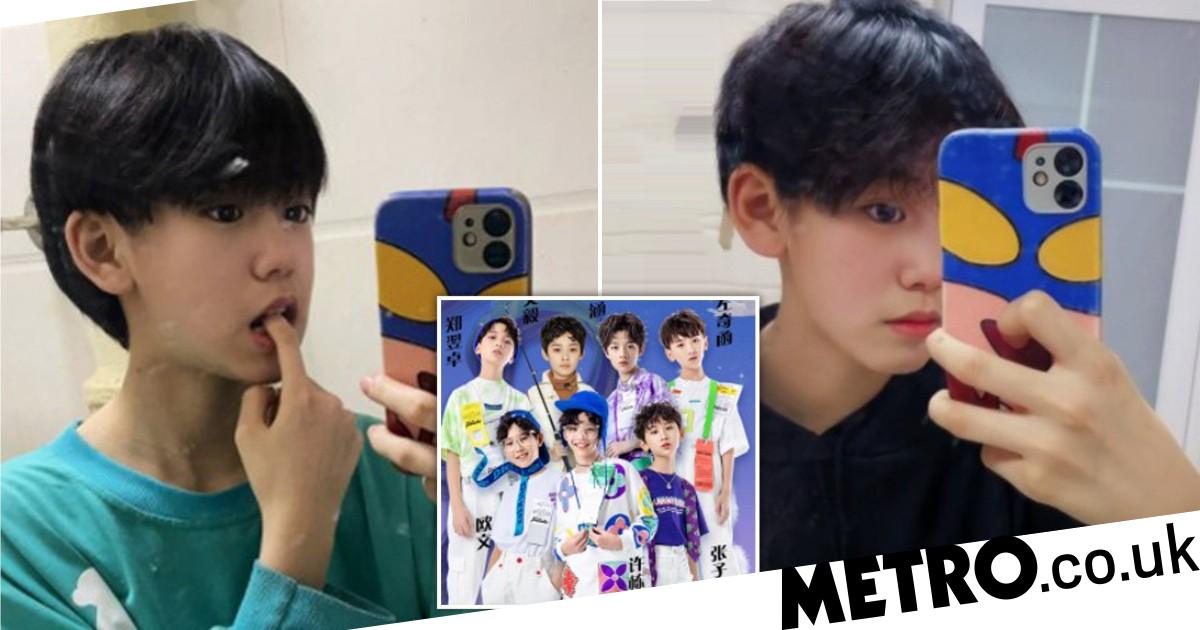 Teenager lied about her gender to join a boy band