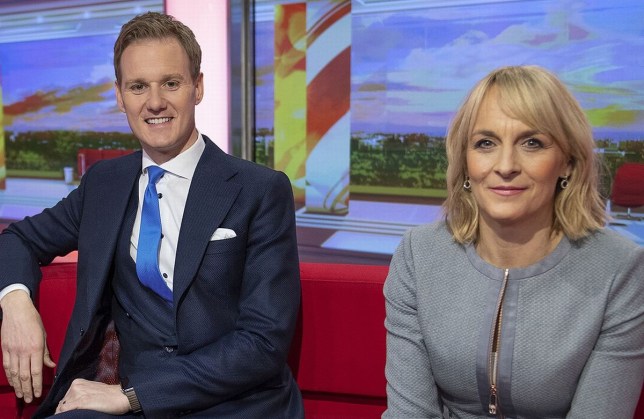 Louise Minchin is one of the most familiar faces on morning TV, but viewers were left confused on Monday after she was missing from BBC Breakfast.

The 52-year-old normally presents the show with Dan Walker, but the usual pairing aren’t together this morning.

Louise and Dan host the show from Monday to Wednesday. Naga Munchetty and Charlie Stayt then take over from Thursday, and host the show over the weekend.

However, Sally Nugent is presenting in Louise’s place.

Metro.co.uk has reached out to the BBC for comment about Louise’s absence.

Louise was also away last week, with the BBC saying that she was off without explaining her absence in a statement to the Express. 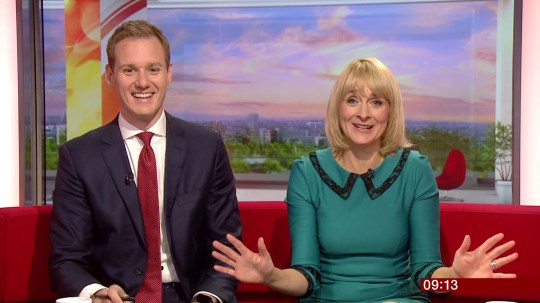 Louise presenter has been the main presenter on the programme since 2011, and one of the most established faces on morning TV.

The presenter has taken time off the show before. In December, she shared a photograph on social media of her injured foot in a bandage and told followers she needed ‘time to rest’.

Sally has previously presented the show in her place, and is familiar to viewers of the show.

Meanwhile, Louise’s BBC Breakfast co-host Dan has spoken out over his rivalry with Piers Morgan – declaring there’s ‘a decent bloke fighting to get out’ of him.

Good Morning Britain finally beat BBC Breakfast in the ratings on Piers’s final day on air – where he walked off set following a clash with Alex Beresford.

Meanwhile, Louise caused a stir earlier on BBC Breakfast this year when she revealed on the show in January that she still puts her Christmas tree lights on every night to cling on to the festive feeling from December.

BBC Breakfast airs weekdays from 6pm on BBC One.