SHADOW and Bone will be one of the new additions to Netflix in April 2021.

The fantasy TV series is sure to be another compelling watch and fans will not have to wait much longer before they can binge it. 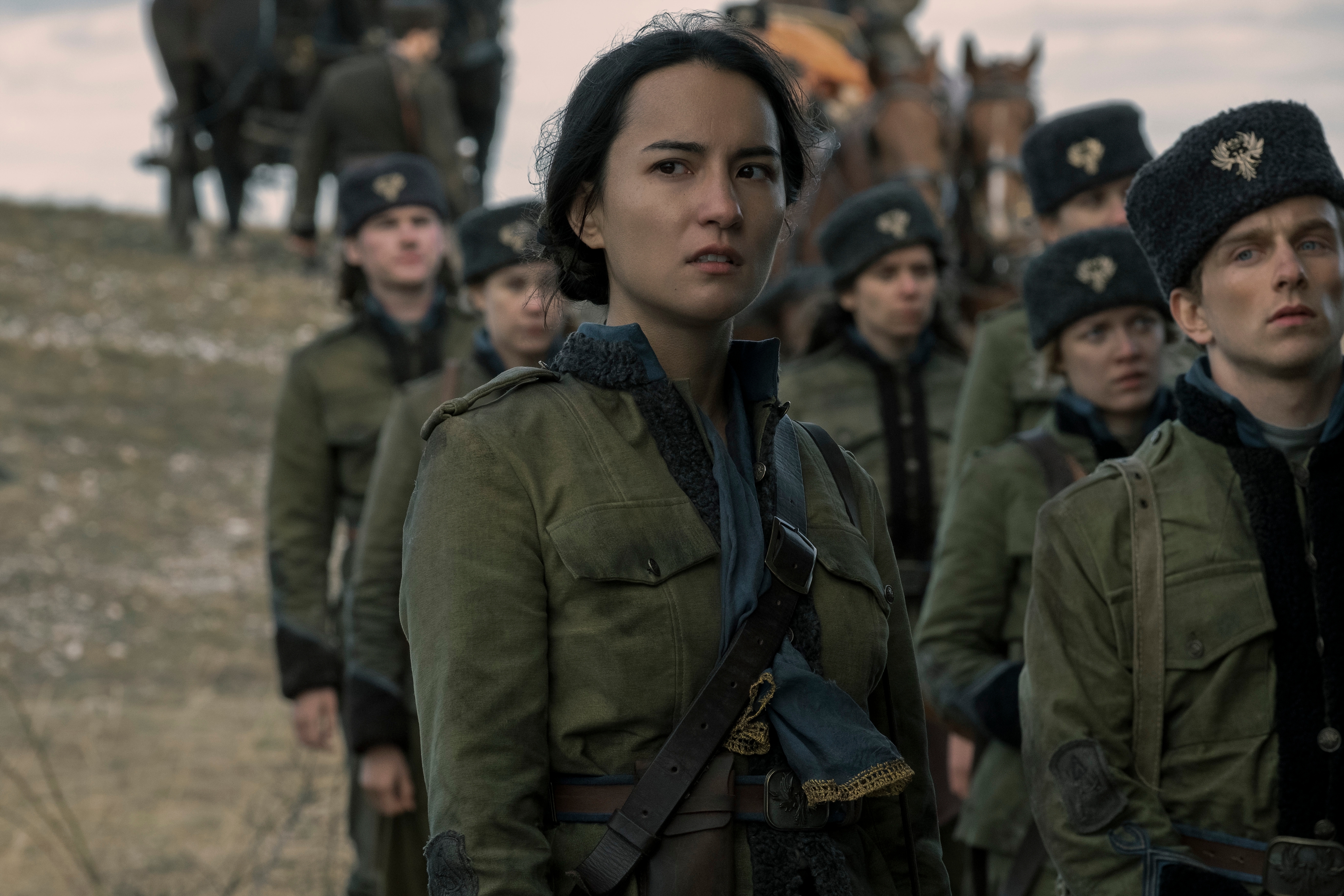 Shadow and Bone us set to be released on Netflix in April 2021Credit: Splash

When is Shadow and Bone being released on Netflix?

The series has been developed by Eric Heisserer and 21 Laps Entertainment.

Author Leigh Bardugo is an executive producer on the show as well as Pouya Shahbazian, Dan Levine, Dan Cohen, and Josh Barry. 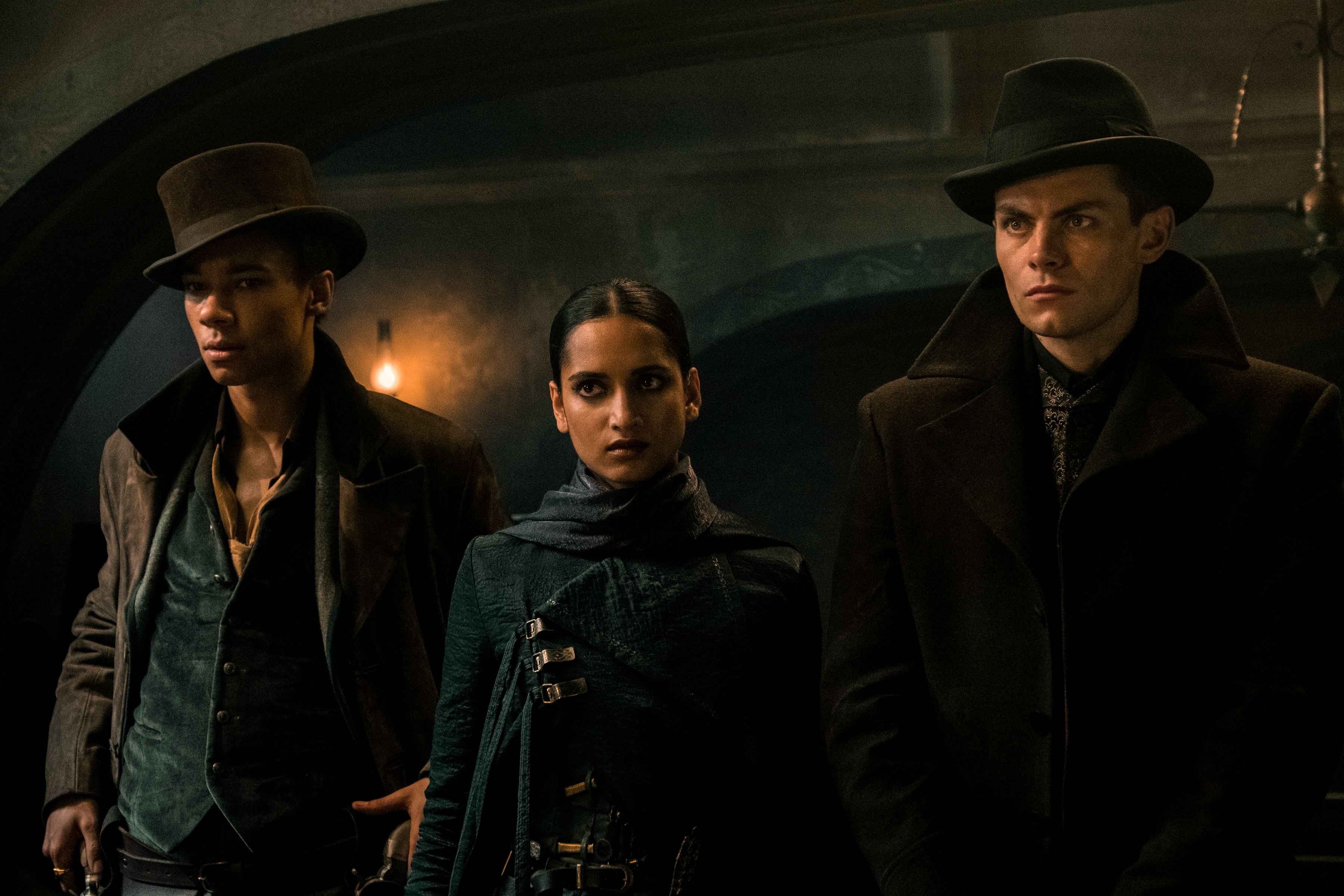 The series is based on Leigh Bardugo’s worldwide bestselling Grishaverse novelsCredit: Splash

What is Shadow and Bone about?

Shadow and Bone is based on Leigh Bardugo’s worldwide bestselling Grishaverse novels.

The official synopsis for Shadow and Bone reads: “In a world cleaved in two by a massive barrier of perpetual darkness, where unnatural creatures feast on human flesh, a young soldier uncovers a power that might finally unite her country.

“But as she struggles to hone her power, dangerous forces plot against her.

“Thugs, thieves, assassins and saints are at war now, and it will take more than magic to survive.” 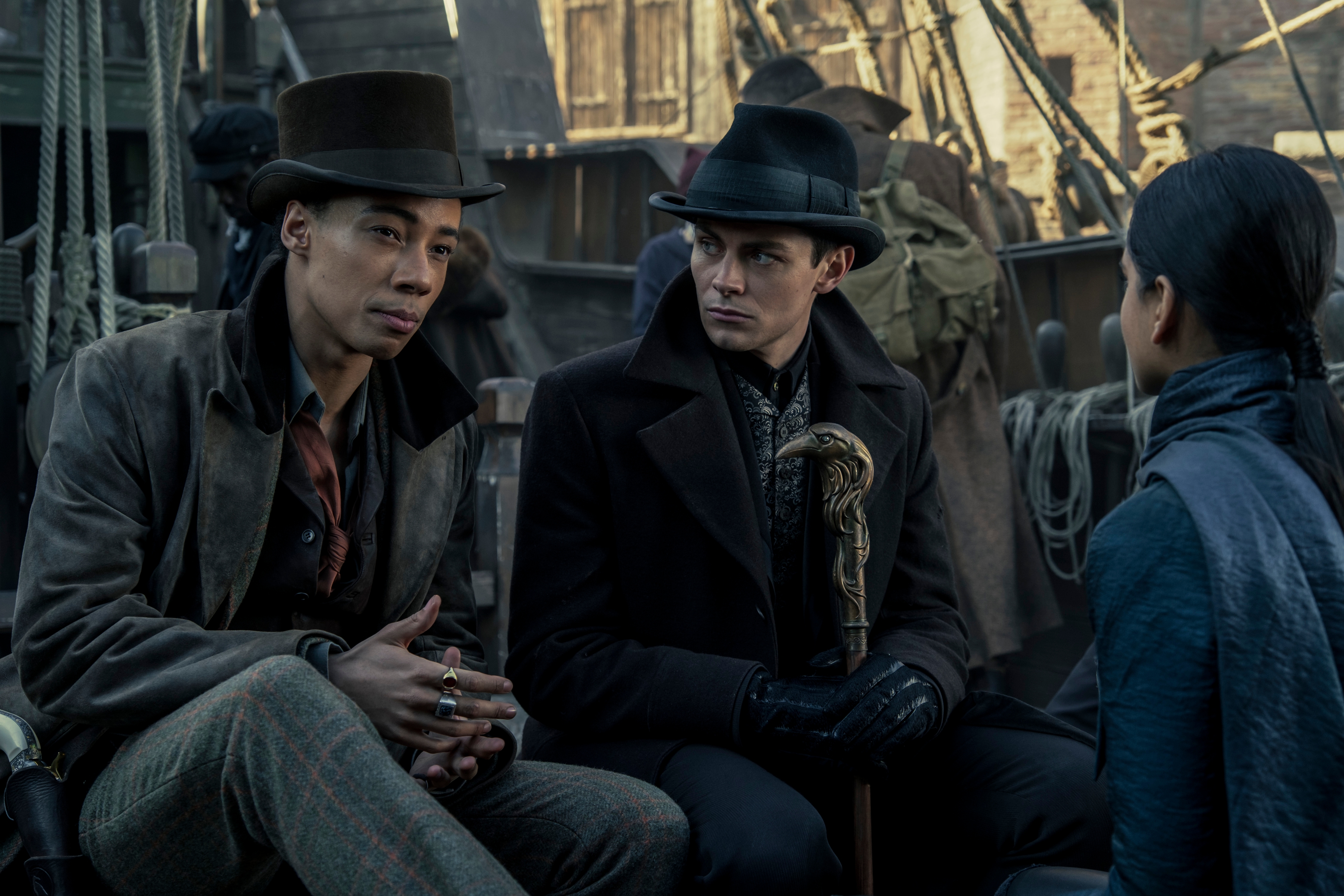 The series was developed by Eric Heisserer and 21 Laps EntertainmentCredit: Splash

Who’s in the Shadow and Bone cast?

Last Night in Soho star Jessie Mei Li will play the lead role as mapmaker-turned-soldier Alina in what will be her first major project.

She will be joined by Pennyworth’s Freddy Carter who plays Kaz Brekker, and Archie Renaux from Gold Digger who will portray Malyen Oretsev. 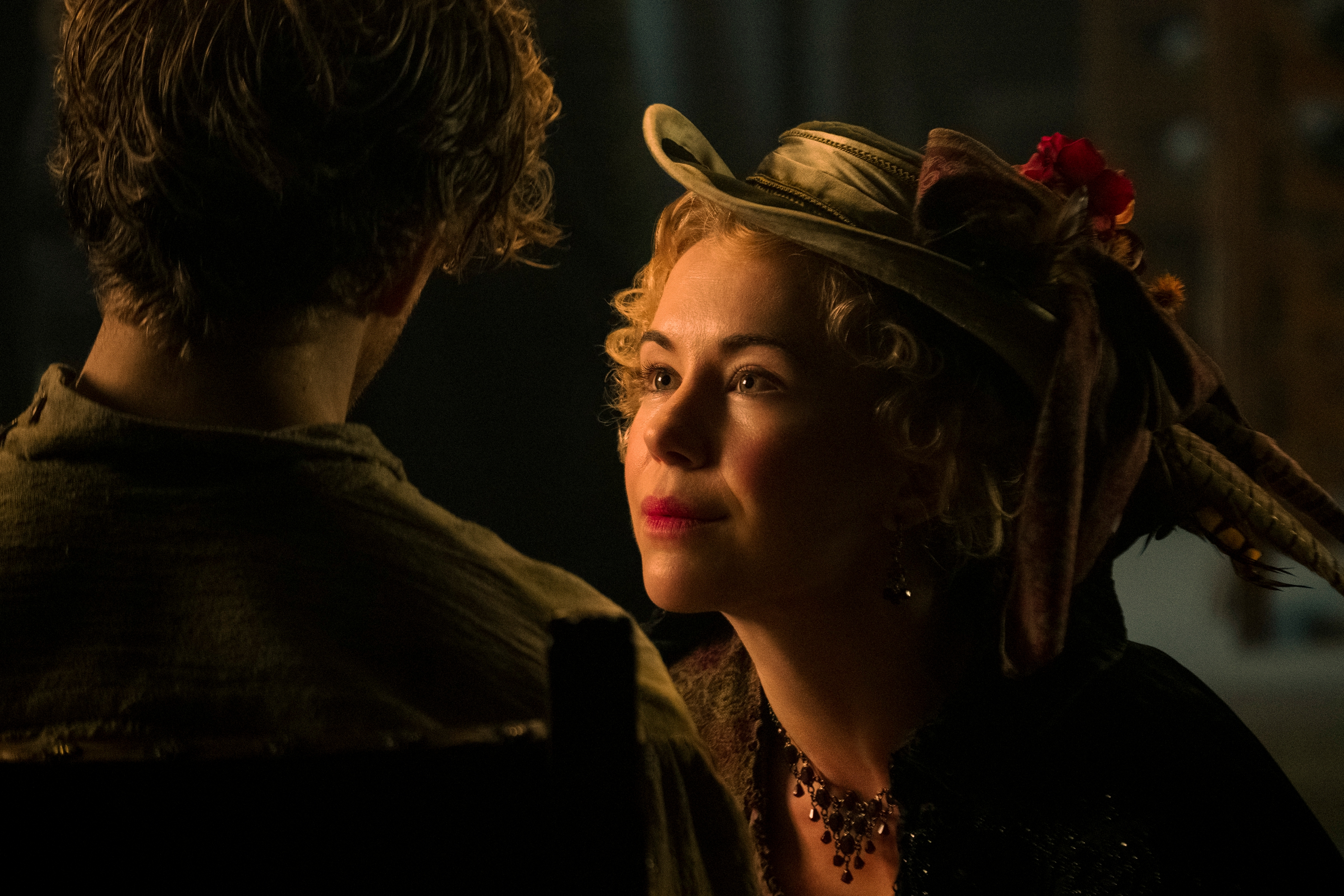 How can I watch the Shadow and Bone trailer?

Fans can watch the fantasy streaming television series on Netflix.

The series consists of eight episodes and each installment will be approximately one hour long.

Bardugo told SensaCine in November 2019 that the series was expected in late 2020, but after a four-month delay fans will be able to indulge in the new series.