FANS of Younger can’t wait for the show to return after it was left on a MAJOR cliffhanger.

You’ll be pleased to know there isn’t long to go until our favourite New Yorkers are back on TV. 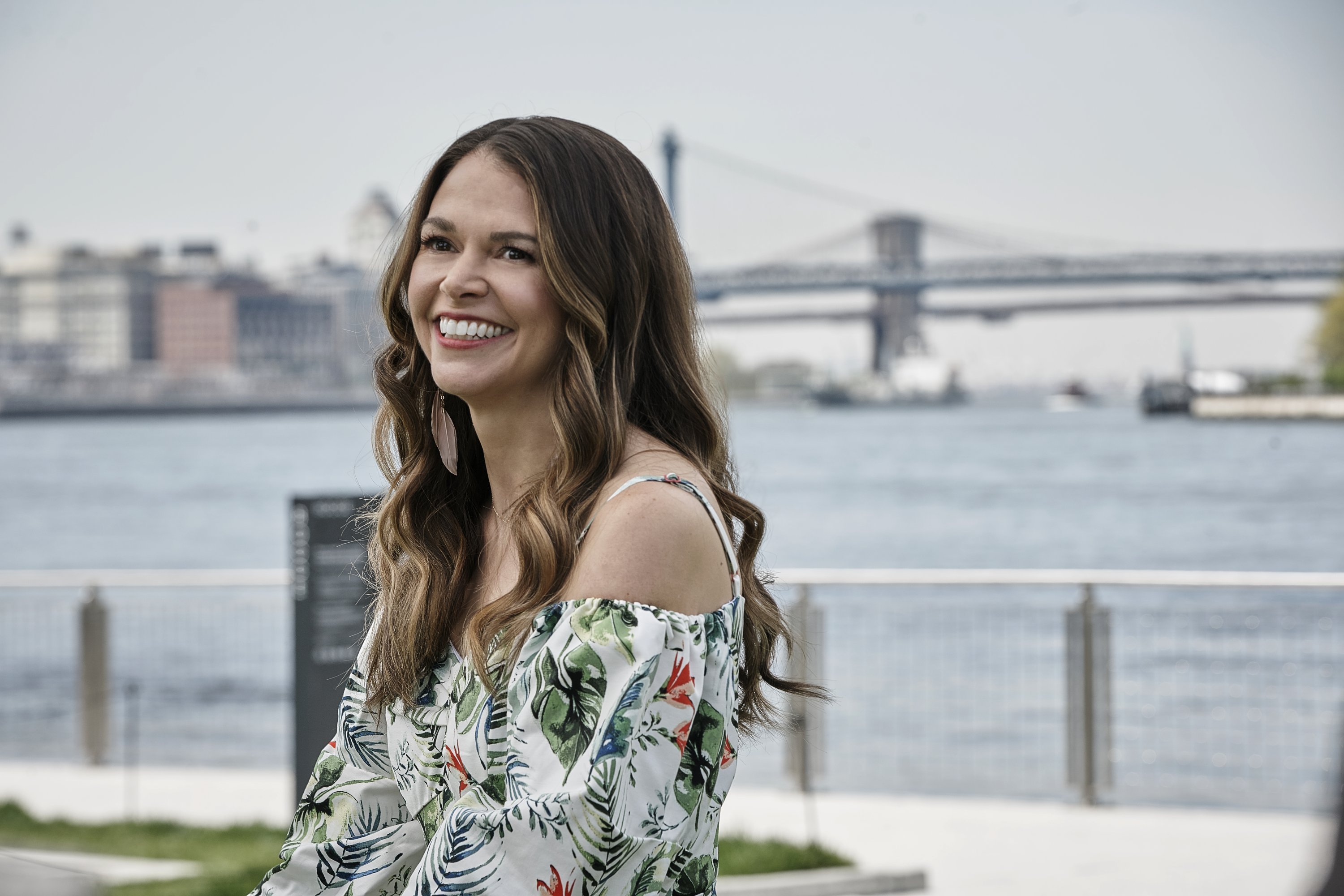 When does Younger season 7 start?

Paramount+ announced that season 7 of Younger will premiere on the streaming service on April 15, 2021.

You will be able to watch the first four episodes all at once.

The remaining eight episodes will then drop weekly on Thursdays.

The series stars Sutton Foster as the leading lady Liza, and Hilary Duff as her best friend Kelsey. 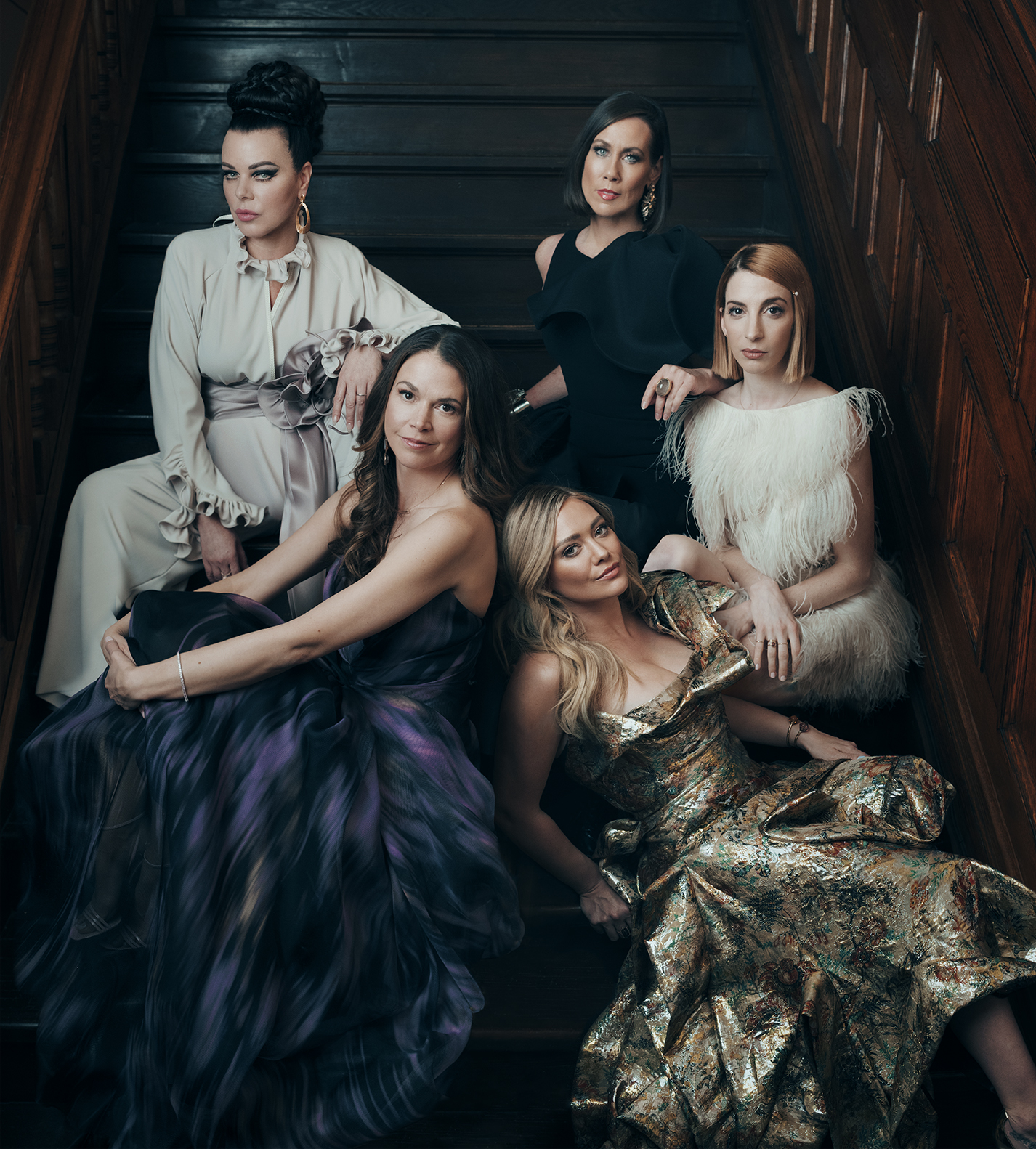 This is the final season for the hit TV showCredit: Norman Jean Roy for TV Land

Is this final series of Younger?

We hate to be the bearer of bad news, this will be the last season of Younger.

The show kicked off in 2015 and has been a big hit with fans.

It is created by Darren Star, who is of course the man behind Sex And The City. 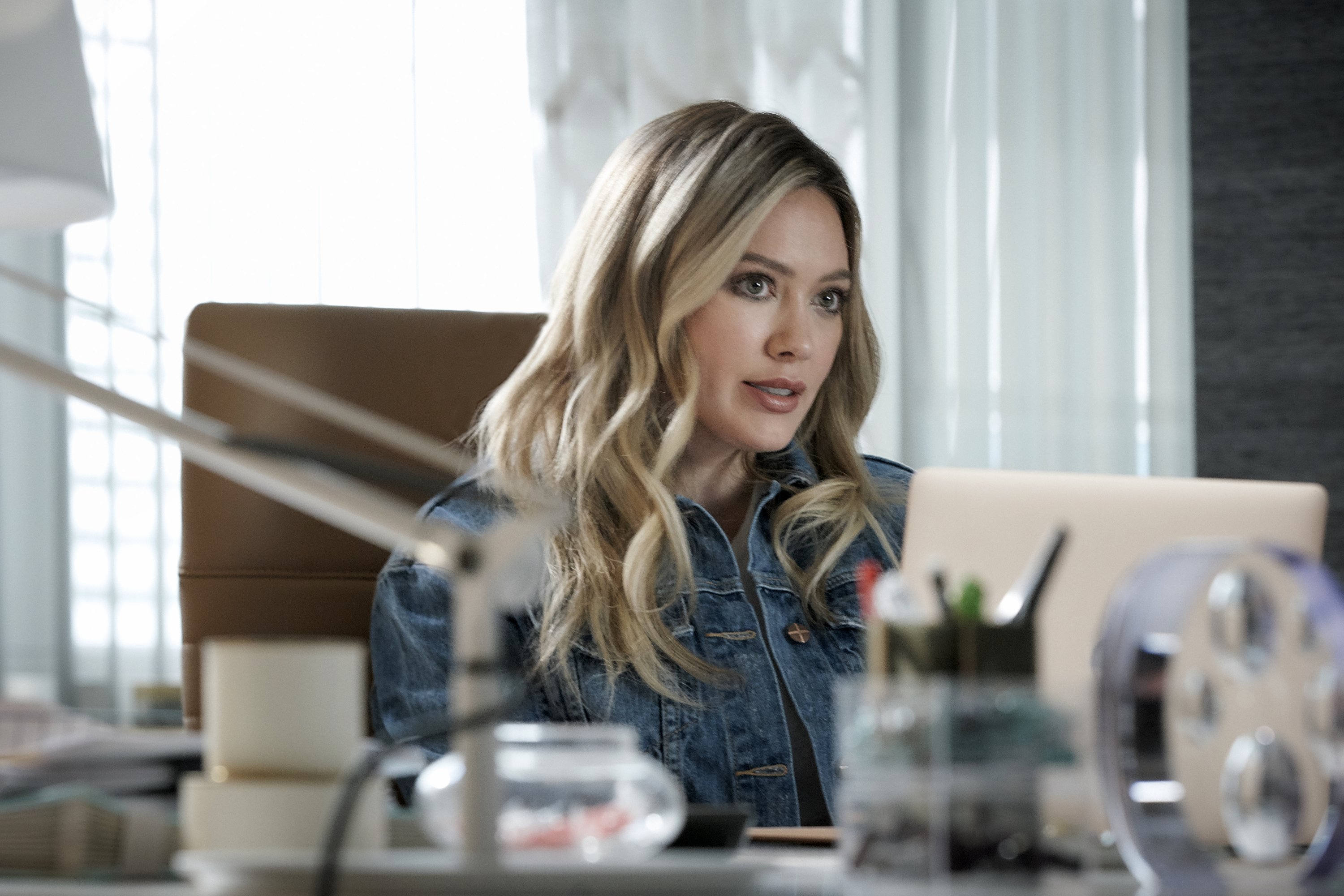 What happened at the end of Younger season 6?

The show ended with Diana’s wedding and Charles proposing to Liza.

But before she could give her answer, the couple were interrupted by their friends pulling them on to the dancefloor.

Elsehwere in the epsiode, Liza and Josh had a moment, leading fans to still wonder if the former lovebirds will get back together.

What will happen in Younger season 7?

Paramount+ have said the upcoming season will showcase Liza’s personal life “on shaky ground as she tries to stay true to herself.”

We will also see how Kelsey gets on, now she is on the board of Imperical.

Plus, fans will be keen to know if Josh and Liza could end up together.

Recipe: How to make a simnel cake for Easter