When does the reality dating series premiere on NBC?

The series will follow a group of eligible bachelors as they compete for leading lady Nicole Remy’s heart.

When will The Courtship premiere?

According to People, the reality dating show premieres on March 6 on NBC. An exclusive, first-look trailer was revealed on February 14, 2022.

The show can be seen each Sunday at 8 p.m. ET live on NBC and will be available to stream on Peacock the next day.

Viewers can expect something different from The Courtship. Set in the English countryside, Remy’s suitors will be forced to sharpen their chivalry.

The vibe is similar to Pride and Prejudice or the popular Netflix series Bridgerton. Think ballroom dancing, carriage rides, and masquerade balls.

In addition to winning over Nicole, the men will have to impress her high court, made up of her parents, sister, and best friend.

Who is Nicole Remy?

According to Entertainment Weekly, Remy is from Seattle earnestly looking for the one.

Remy’s Instagram, open to the public, reveals the bachelorette is a 2018 graduate of the University of Southern California. She has also worked as a software engineer.

She appears to have been quite social on campus, taking part in Greek life as a Kappa Kappa Gamma.

In the show’s first trailer, Remy says she is, “willing to see if love can be found the old way.” 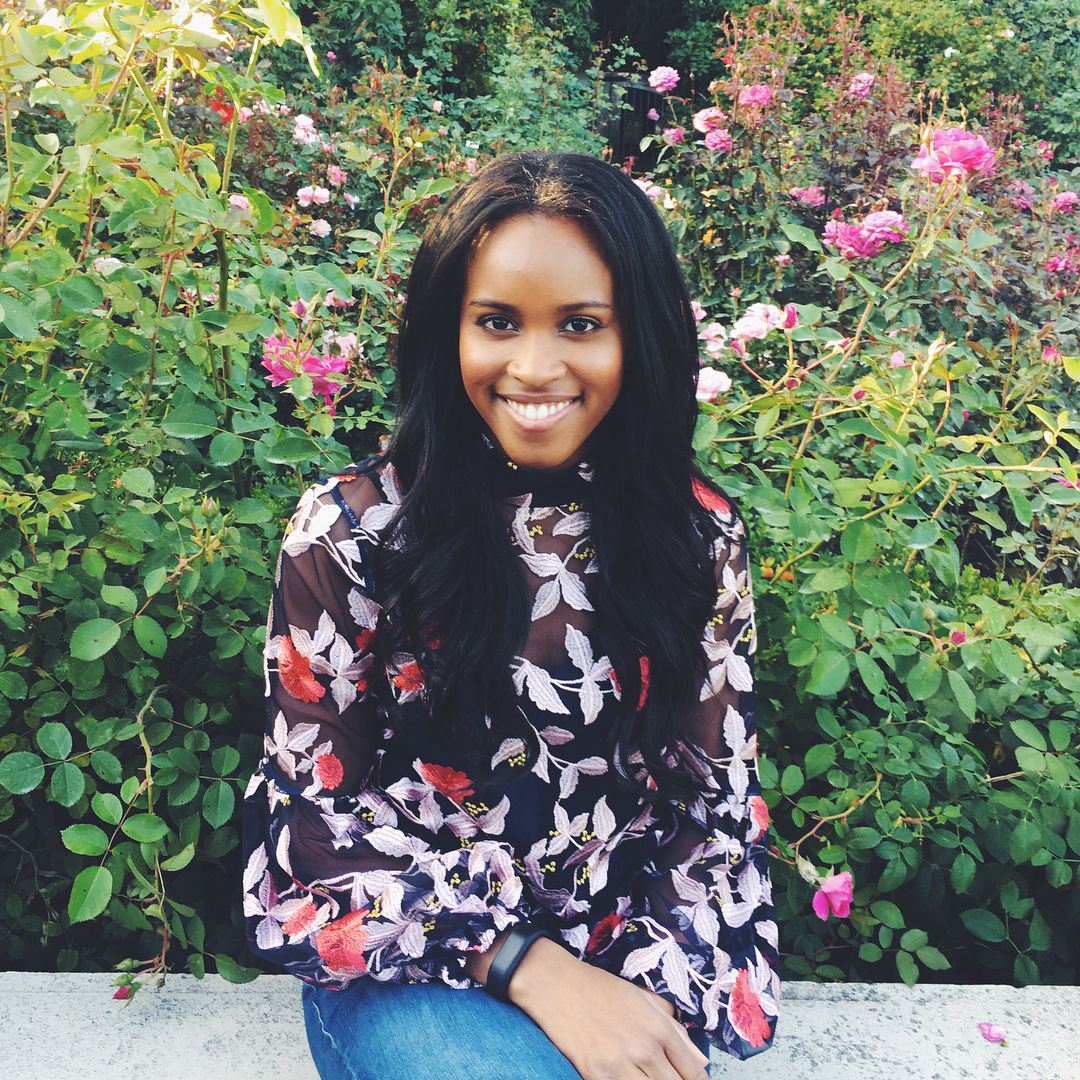 What do we know about the other contestants?

There are 16 suitors vying for Remy.

At the conclusion of each show, they will attend a farewell ball to learn if they have advanced to the next round.

The group hails from around the globe. Who will be the best match for Seattle native Remy is truly anyone’s guess.