The show’s premise focuses on exposing fake personalities online by following people who have never met their partner in person. 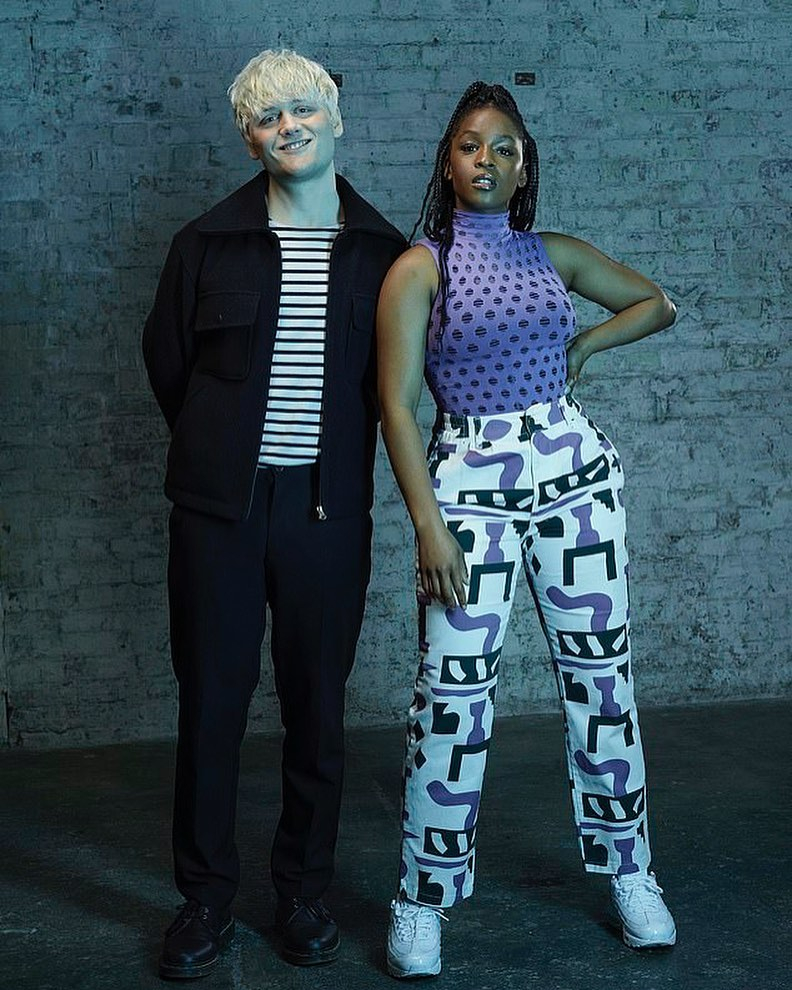 When does Catfish UK air?

Four, hour-long episodes will air on MTV starting on Wednesday, 21 April at 9pm.

The episodes will air weekly, with a production team helping the two hosts come to a resolution with each case, and though episodes are edited for pace, but neither of the hosts actually know how each story will end.

A UK version has long been in the pipeline, and was originally planned in 2016 but never materialised.

Thankfully now the show will finally be gracing our screens, giving loyal UK viewers a chance to watch the drama unfold on home soil as opposed to across the pond. 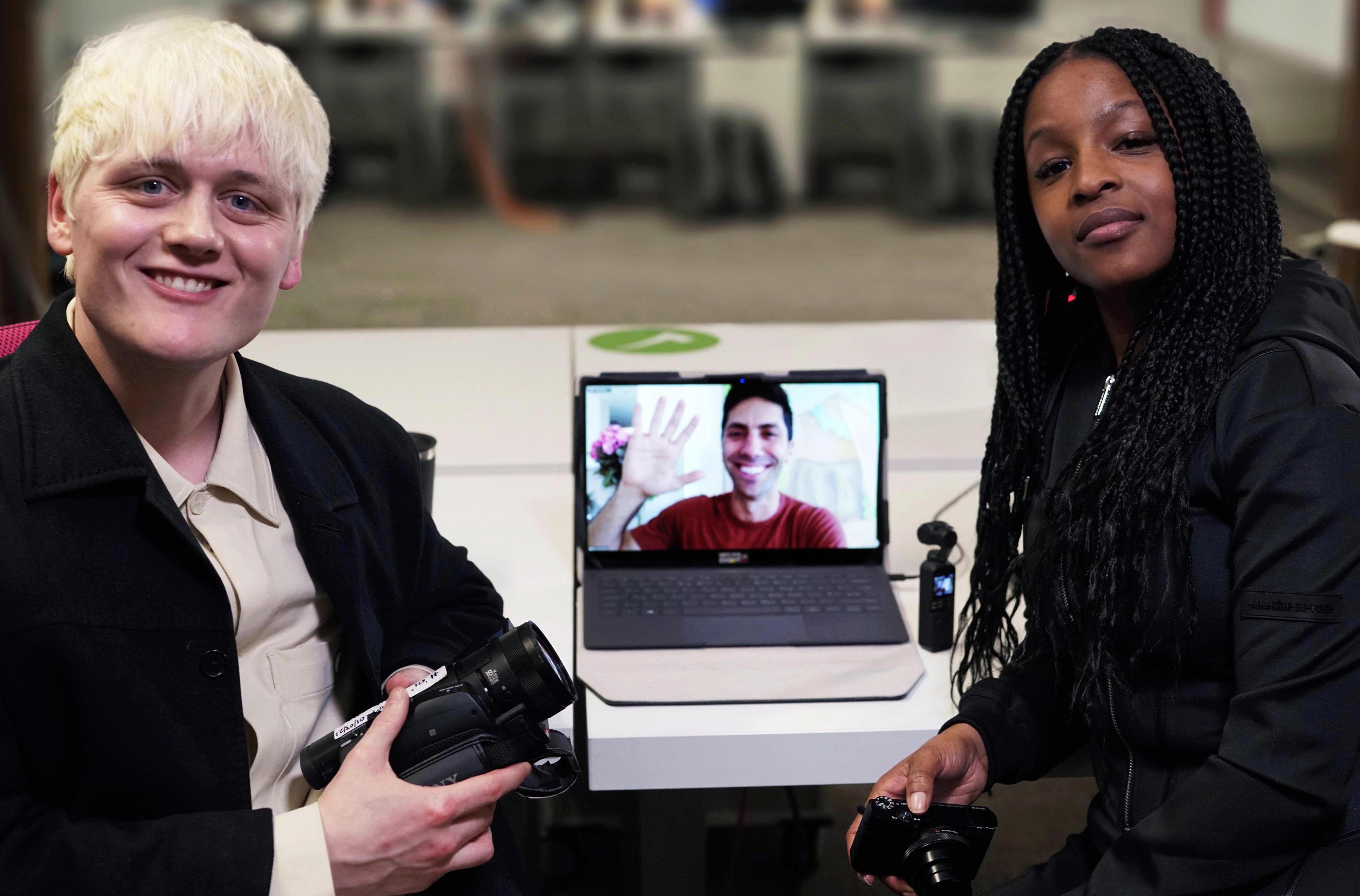 The hosts of the UK show talking to Nev Shulman of the US versionCredit: Photographer Joe Wright / MTV

Each episode will first air on MTV, before being available to watch on demand via streaming services such as NOW, TVPlayer and Virgin Media.

With every new episode, the Catfish UK team will piece together information in a bid to work out who the real person is that is hiding behind a screen. 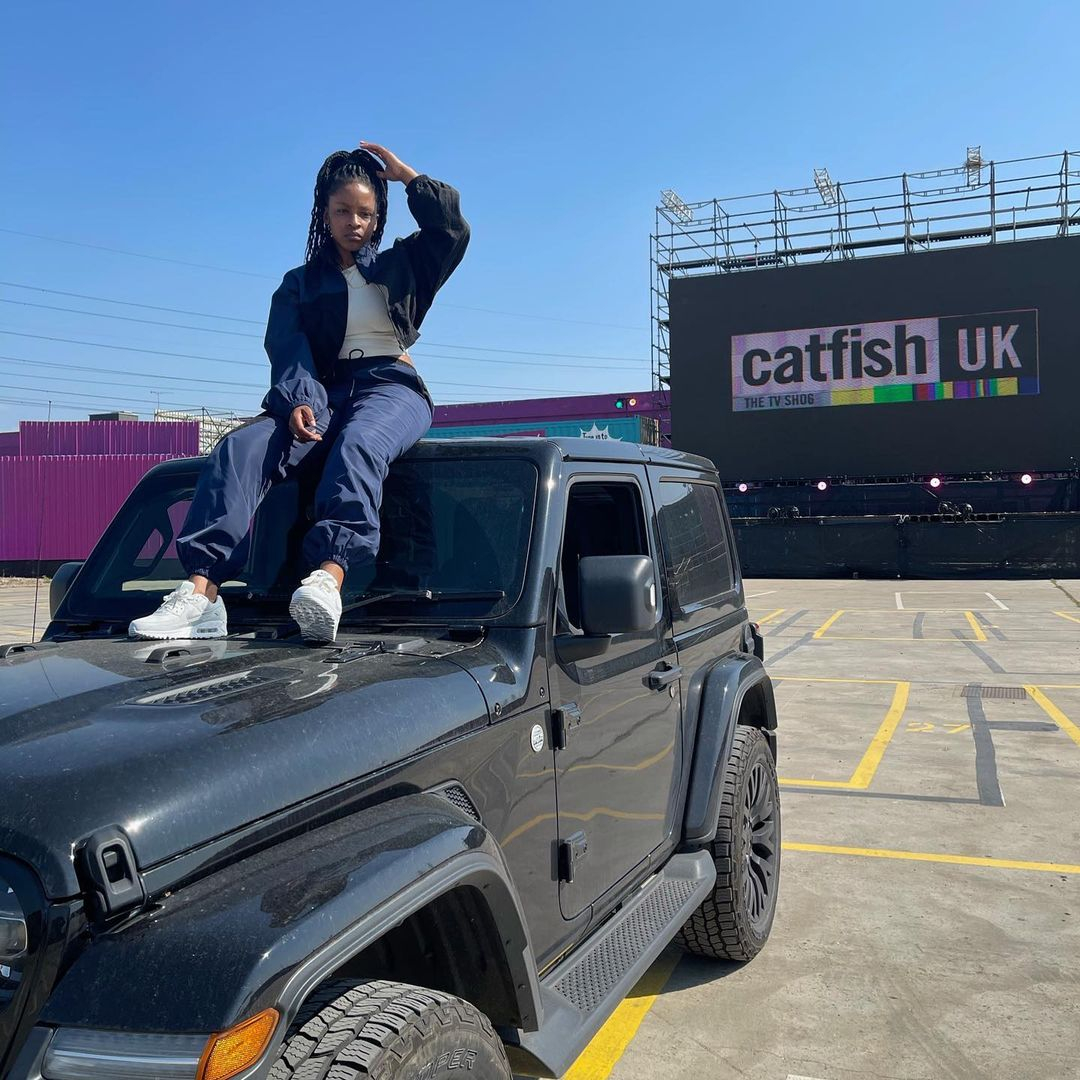 Julie is the sister of Grime legends Skepta and JMECredit: Instagram

Who are the presenters?

Catfish UK will not be hosted by the familiar faces that fans have grown to know and love from the US edition.

Instead, Nev Shulman and Kamie Crawford have passed the baton on to former Apple Music Beats 1 presenter Julie Adenuga and journalist, author and filmmaker Oobah Butler.

Alongside being the sister of not one but two grime legends in Skepta and JME, Julie Adenuga is best known as the former London headline host of Beats 1 radio.

Since leaving her role at Beats 1, she has founded creative media house Don’t Trust The Internet, where she presents another music show in Julie’s Top Five.

Julie’s name has featured in both Forbes 30 under 30 and NME’s 500 Most Influential People in Britain, a testament to her huge influence at the young age of just 32.

29-year-old Oobah is best known for creating The Shed at Dulwich, a completely made-up restaurant.

Oobah exploited online reviewing systems to ensure it became the top-rated venue in London on TripAdvisor in 2017, despite having never served a dish.

His debut book How to Bullsh*t Your Way To Number 1 was published in April 2019.