When does Deep Heat start on ITV? How to watch Richard Fleeshman comedy

RICHARD Fleeshman is returning to telly with a brand new ITV comedy.

The Corrie actor-turned-popstar stars in Deep Heat which is about a group of wrestlers.

When does Deep Heat start on ITV?

Deep Heat is a a brand-new comedy written and created by celebrated comedy duo Max and Ivan with co-writer Andrew Ellard.

The full boxset will also drop on the ITV Hub at the same time.

The series is produced by SLAM Films and directed by BAFTA-winning Matt Lipsey. 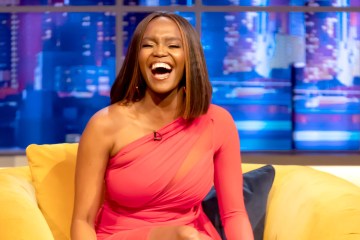 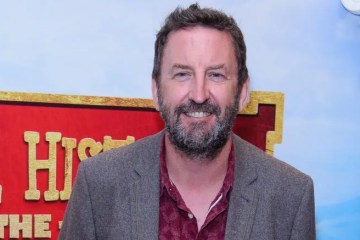 What is Deep Heat?

In Deep Heat, Holly’s mum Pam (Pippa Haywood) runs Boss Pro, the oldest pro-wrestling company in north west England, but when her son Nick Nitro (Richard Fleeshman) steals all of her top wrestlers it looks as though the business is doomed to fail.

Her daughter Holly is desperate to wrestle but Pam is reluctant to let her become part of that world.

However, once their top stars have departed, Holly sees a way to save the company by bringing together their last remaining wrestlers.

Can Holly whip this gang of misfits into shape and, more importantly, can she convince her mum to let her wrestle herself so she can help these underdogs put on a show of a lifetime?

Who is in Deep Heat?

The star-line up includes a mixture of comedy actors, soap stars and rising stars.

Plus, there are guest appearances from Matt Lucas, John Thomson and Carla Langley.

Parents at war with headteacher over late-night ‘aggressive & unpleasant’ emails