MAYA Rudolph came back to her roots to host the midseason return of Saturday Night Live.

Rudolph and some of her fellow previous castmates made an appearance in ‘Boomers Got the Vax’ which has Twitter blowing up. 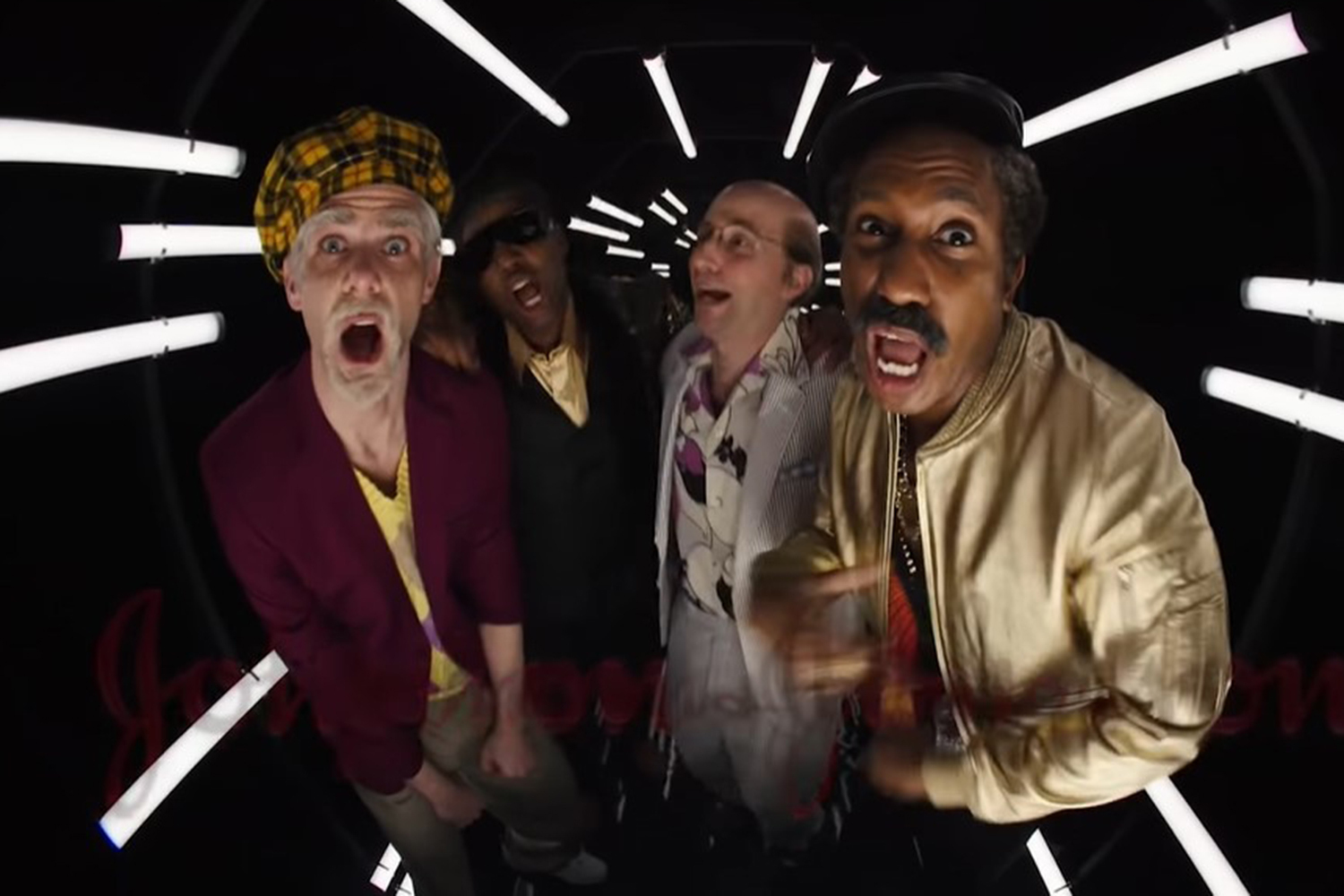 “Boomers Got the Vax” aired on the 15th episode of season 46.

“Boomers Got the Vax” is a satirical hip-hop music video skit about how the Baby Boomer generation is eligible to get the vaccine.

The skit teases that despite the fact that a fair majority of Boomers have continued to downplay the pandemic, question the validity of the vaccine, and voted for Trump who downplayed COVID-19 they are one of the first groups to get the vaccine.

The song jokes about other advantages that Boomers have over later generations, such as graduating from college with little to no student debt, being able to collect Social Security, having things like pension plans, and now having the majority of their generation with some degree of protection against the virus.

Chris Redd, dressed as an old man raps: “Crash the economy three whole times but when it comes to the vax we’re the first in line.” 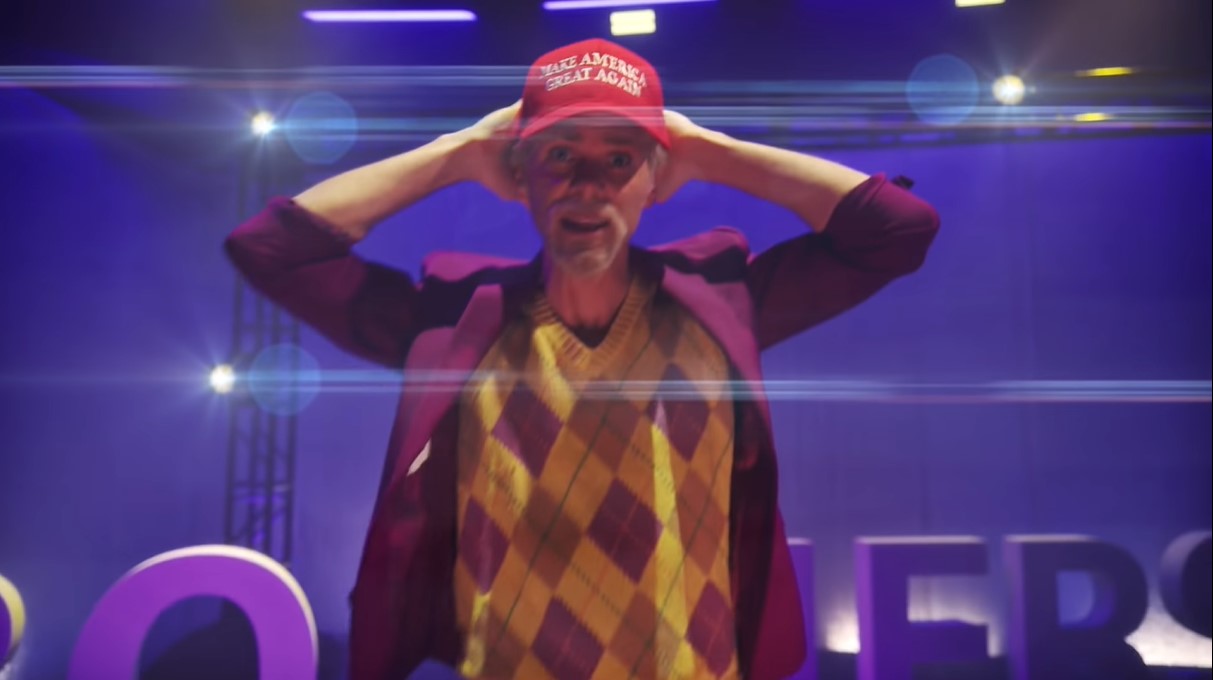 The skit saw both current and past cast members dressed as Baby Boomers.Credit: NBC

Mikey Day comes in: “Voted for Trump but just for the taxes don’t believe in covid still got the vaxes.”

What’s the update on vaccine eligibility?

But there’s good news for younger generations who have some vaccine envy.

President Biden has promised the country that most states will be able to offer vaccinations to all age groups by May 1 some states have already begun.

While vaccine eligibility varies state by state six states are now making the vaccine available to everyone 16 and older including Alaska, Mississippi, West Virginia, Utah, Georgia, and Arizona.

How can I watch Saturday Night Live?

SNL returned after a short break on March 27.

The season will continue on NBC Saturday Night’s at 11.30pm.

If you don’t have cable you can watch the show on Peacock, Hulu, or YouTube the next day.