DUSTIN Diamond, who played Screech on Saved by the Bell, released a sex tape over a decade ago.

It was announced that Diamond had tragically passed away after battling stage four lung cancer on February 1. 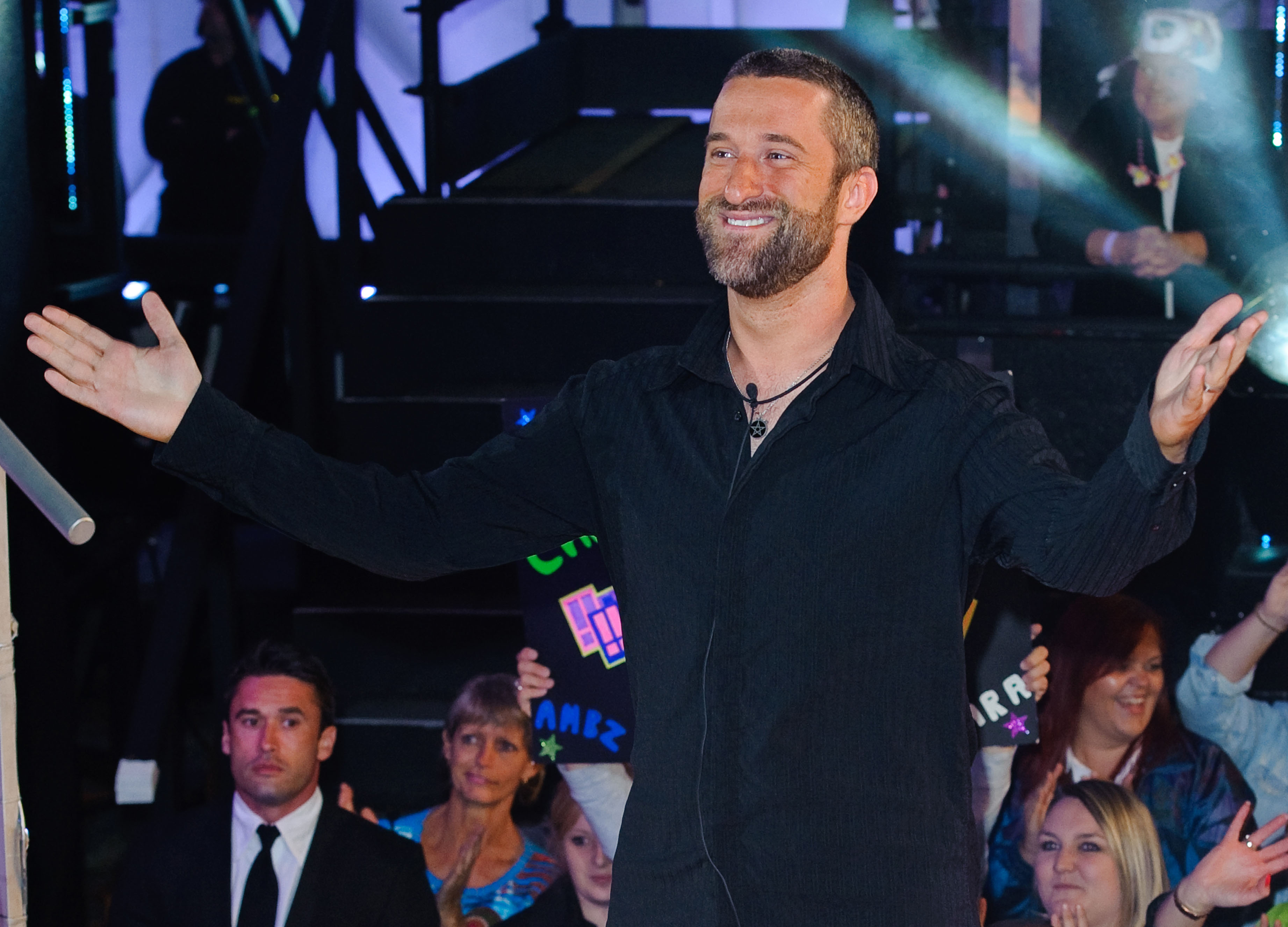 What was Dustin Diamond’s sex tape Screeched – Saved by the Smell?

In 2006 he released the dirty movie, titled Screeched – Saved By The Smell, in which he appears to have sex with two women in a hotel room.

Diamond previously explained to Oprah Winfrey that, having played Screech since he was 12, he felt lost when the role ended for him at age 23.

He was having money trouble by the time he was 29 and thought a sex tape could make a fast buck. 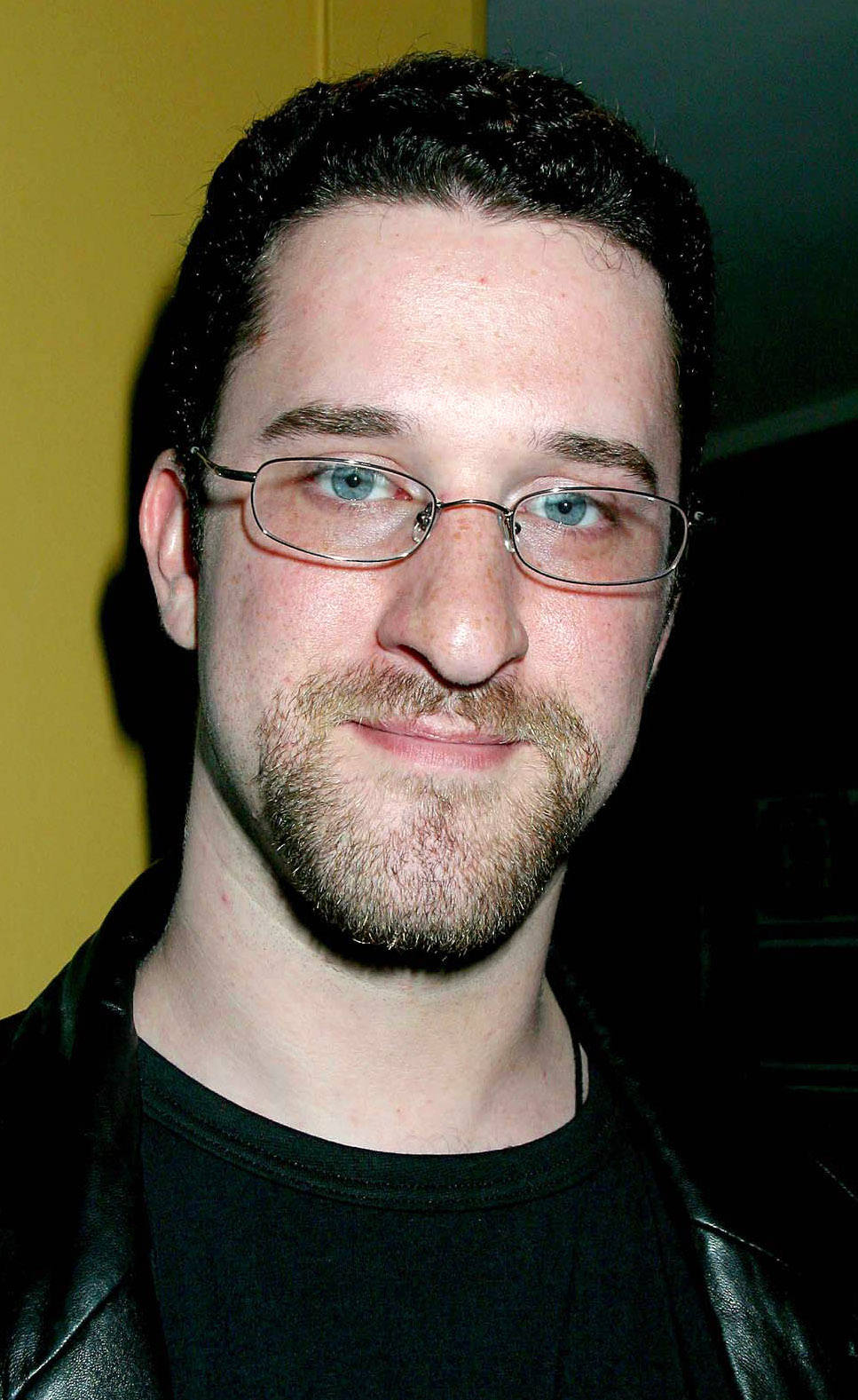 “My buddy was at my house and the rumor was that Paris Hilton made $14million off her sex tape,” Diamond explained to Oprah on her show Where Are They Now?

“And my buddy said, ‘$14million, holy smokes. Where is the Screech sex tape?”You’ve got to be worth at least a million.’ And I thought, ‘Yeah, maybe.’

“He also admitted that he’d used a “stunt person” in his place to actually have sex in the film. 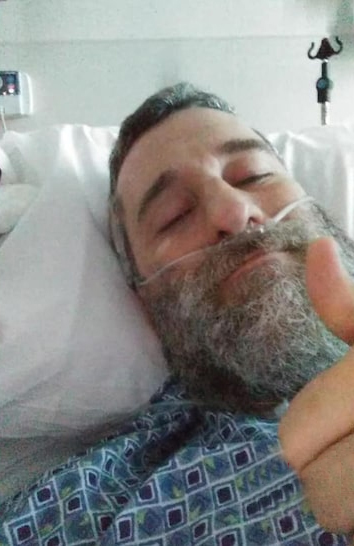 Last photo of Dustin Diamond in the hospital

And while he says it did make him some money, it wasn’t worth the fallout of being looked down on by others.

Which is also something he had to contend with from his Saved By The Bell colleagues when he published a scandalous tell-all book about his experience making the show.

How did Dustin Diamond die?

Dustin died from lung cancer on February 1, just hours after he revealed his dying wish was to meet the guitarist of the band Tool.

He had been told he had anything from a few weeks to a year or two left, although his friends had hoped he would “outlive the odds.” 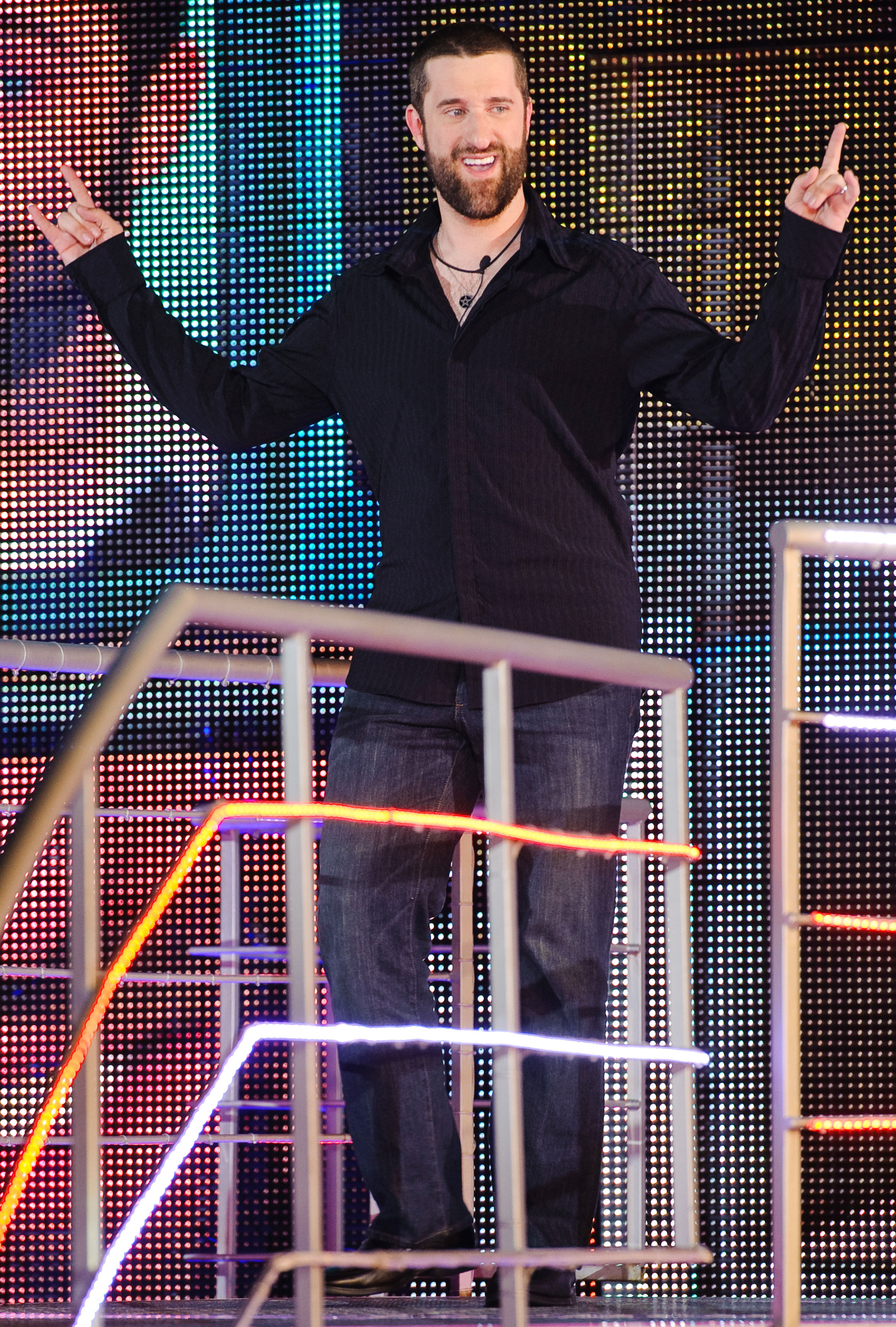 “There are two things Dustin asked for….the ability to talk to Justin Chancellor about music and to be able to visit Disney World to see Star Wars Galaxy Edge,” his friend Dan Block exclusively told The Sun.

“Dustin was learning to play several Tool songs and wanted to start a Tool tribute band. He was in the process of starting the band before being diagnosed with cancer.

“He would play the song and play along with his bass while watching YouTube videos.” 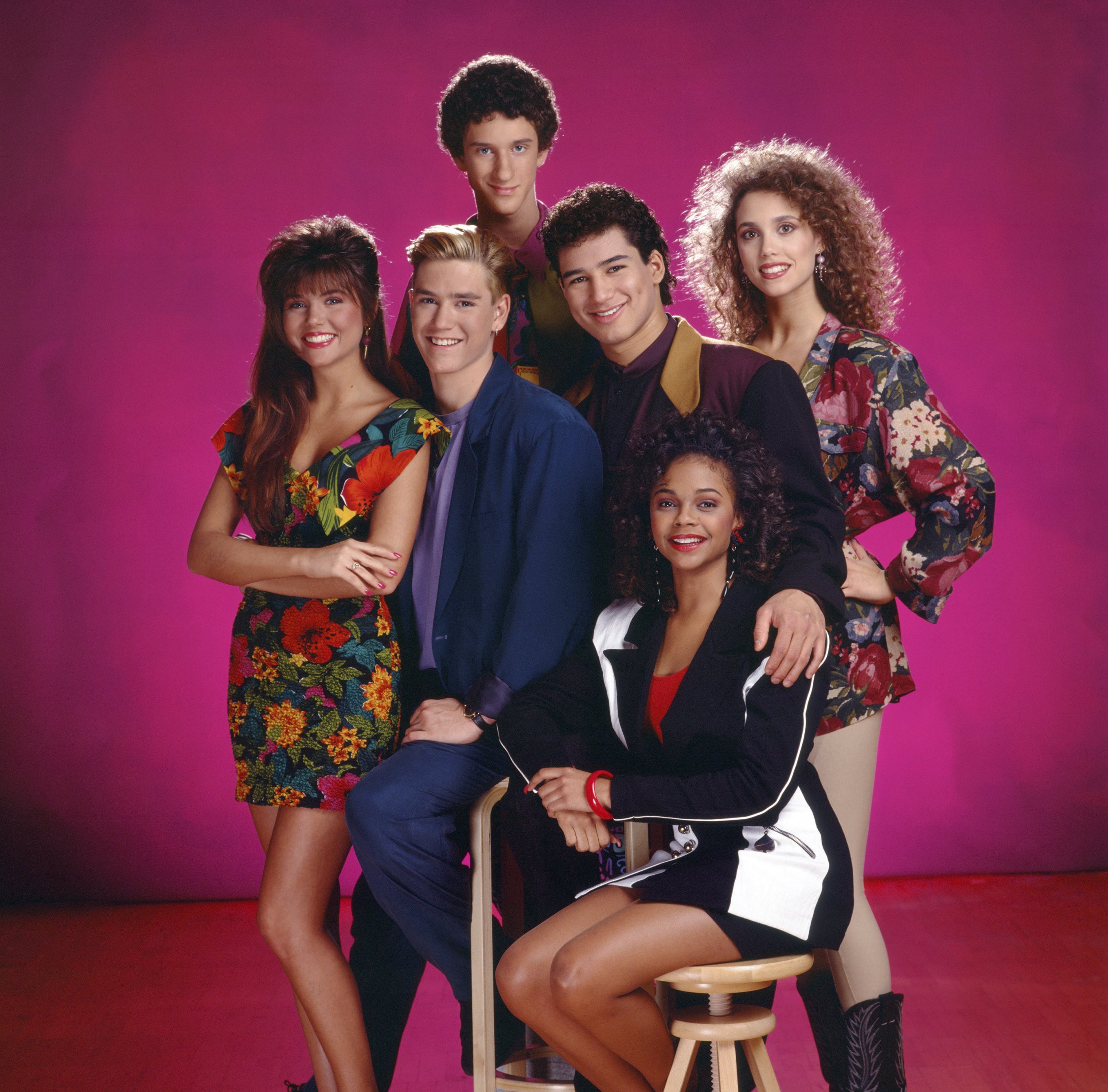 Dustin pictured here with his Saved by the Bell co-starsCredit: Getty Images – Getty

Although it was speculated that Diamond smoked, he denied ever smoking cigarettes before his passing.

He believed his stage four cancer was caused by “asbestos and mold” in various hotels he stayed at while working as an actor and stand-up comedian.

What did Dustin Diamond’s co-stars say about his death?

Plenty of reactions poured in after TMZ revealed Diamond’s unexpected death, as former costar Mario Lopez was quick to pay his respects.

He tweeted: “Dustin, you will be missed my man. The fragility of this life is something never to be taken for granted. 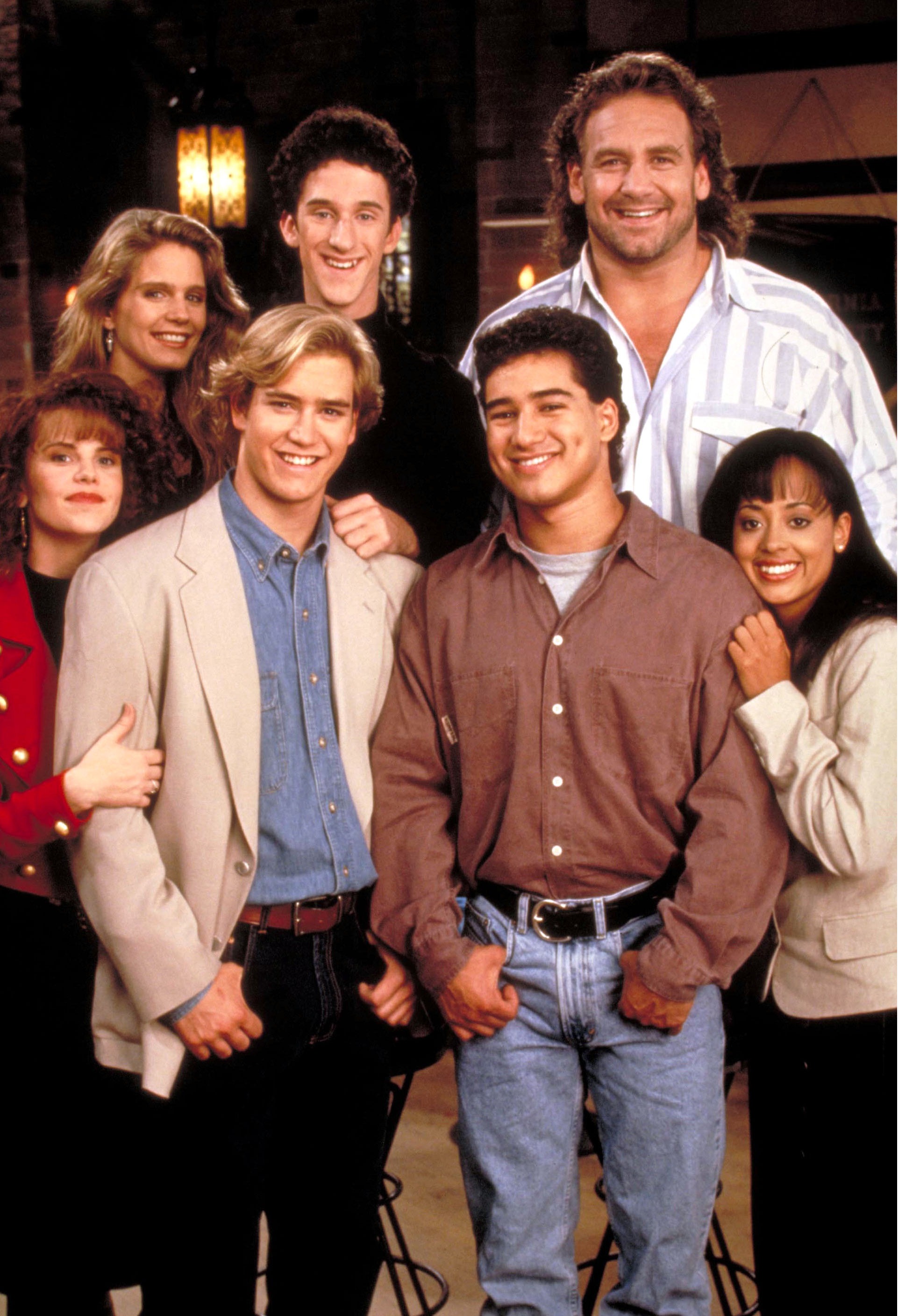 The Saved by the Bell castCredit: Kobal Collection – Rex Features

“Prayers for your family will continue on…”

Dustin’s other ex costar Mark-Paul Gosselaar also paid tribute as he added: “Deeply saddened to hear of the passing of Dustin Diamond, a true comedic genius.

“My sincere condolences to his family and friends. Looking back at our time working together, I will miss those raw, brilliant sparks that only he was able to produce. A pie in your face, my comrade.”

Tiffani Thiessen, who played Kelly Kapowski on the popular sitcom, wrote: “I am deeply saddened by I the news of my old co-star @realdustindiamond passing.

“Life is extremely fragile and it’s something we should never take for granted. God speed Dustin.”

Hundreds of Sun readers send get well messages to Captain Tom Moore, 100, as he battles Covid