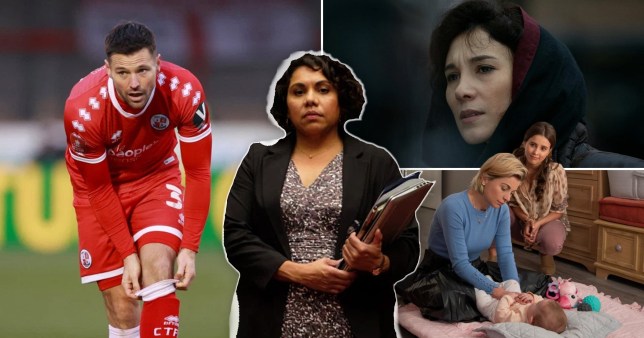 What will you tune in to? (Picture: Netflix/John Platt/ Channel 4/ Reuters)

Another week spent in lockdown means another week with nothing to do but binge your favourite shows.

For this week’s watch-list, you won’t want to miss the latest offerings from Netflix, Acorn TV and Walter Presents.

So sit back and feel the chill of Finnish drama Bullets, relax with catty Mexican comedy Daughter from Another Mother or cheer on TOWIE’s Mark Wright in his last ditch attempt at professional football.

Daughter From Another Mother 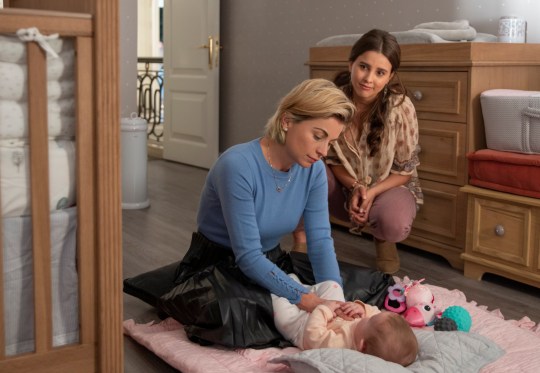 Stories based on babies swapped at birth are not exactly new but you have to credit this Mexican comedy for bringing something fresh to the nappy table.

At first you think you know exactly where you are with uptight control freak Ana (Ludwika Paleta) and her encounter with the free-spirited Mariana (Paulina Goto) at a maternity clinic.

But as the story plays out amid a welter of deliciously catty dialogue, the sides aren’t as easy to choose as you might think. It’s batty but that’s the fun. 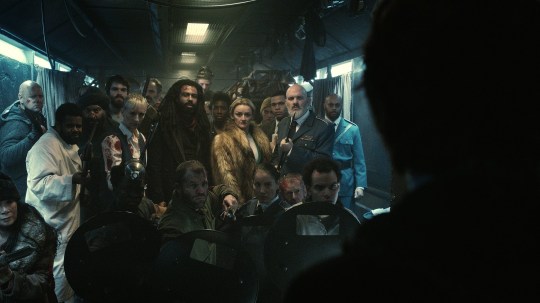 Sean Bean rises from the dead in this shocking thriller (Picture: NETFLIX )

Sean Bean hitches his considerable wagons to this train-based dystopian thriller based on Bong Joon-ho’s cult movie, now heading out of the sidings for a second run.

Bean plays Mr Wilford, aka the Great Engineer, who was credited with saving humanity before he died — but he’s very much alive.

So this is a role where Bean comes back from the dead, rather than one in which he inevitably dies. Neat twist, guys. 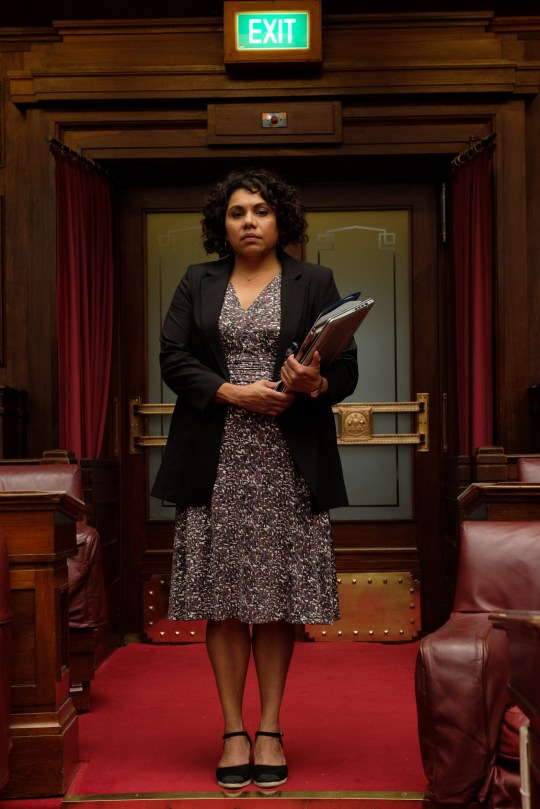 Australia’s failure to acknowledge the injustices of its treatment of its indigenous Aboriginal population is a wound that has opened once again and many of the underlying issues are exposed in this sharp political drama.

Rachel Griffiths plays a prime minister who plays with fire when, in order to get herself out of a hole, she launches indigenous single mother Alex (Deborah Mailman) into the political fray. Sparks duly fly. 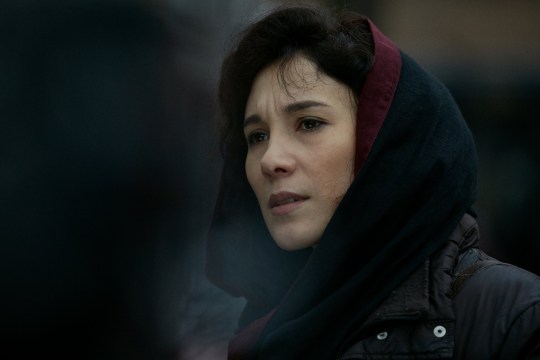 You wait ages for a gripping thriller from Finland to come along and then — wouldn’t you know it? — you get two in the space of a week.

Following on from the must-see All The Sins, Bullets is a rather more straightforward thriller, if you can use the term straightforward to describe a plot involving an undercover agent befriending an asylum seeker who just happens to be a terrorist who’s come back from the dead.

Sibel Kekilli, who played Shae in the early years of Game Of Thrones, stars alongside Krista Kosonen in a saga that successfully mixes the personal with the political.

The box set is available from Friday. 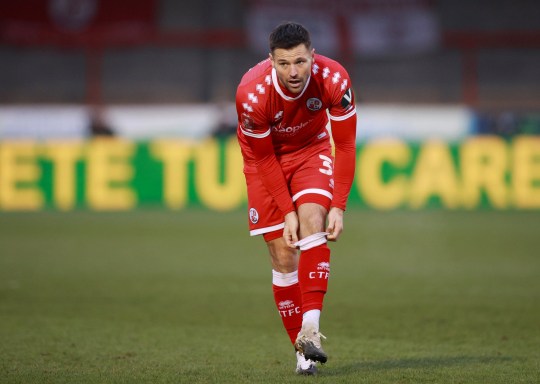 The TV personality has made a return to the sport (Picture: REUTERS/Hannah Mckay

It’s hard to see how Crawley could have left the Towie/Strictly/I’m A Celeb/Dengineers player out of the Crawley side after kicking the ball, ooh, at least once in the win against Leeds… there, see how easy it is to be cynical about this whole enterprise?

But against all odds, in The Last Chance Wright actually appears totally committed to his last shot at football stardom, while we can only admire his capacity for delusion.

The Last Chance is available now.

The Dig on Netflix: Who is in the cast and where was it filmed?