BACHELOR host Chris Harrison formally stepped down from the franchise “for a period of time.”

The reality TV personality had issued an apology for defending contestant Rachael Kirkconnell after photos of her attending a plantation-style costume party in 2018 surfaced. 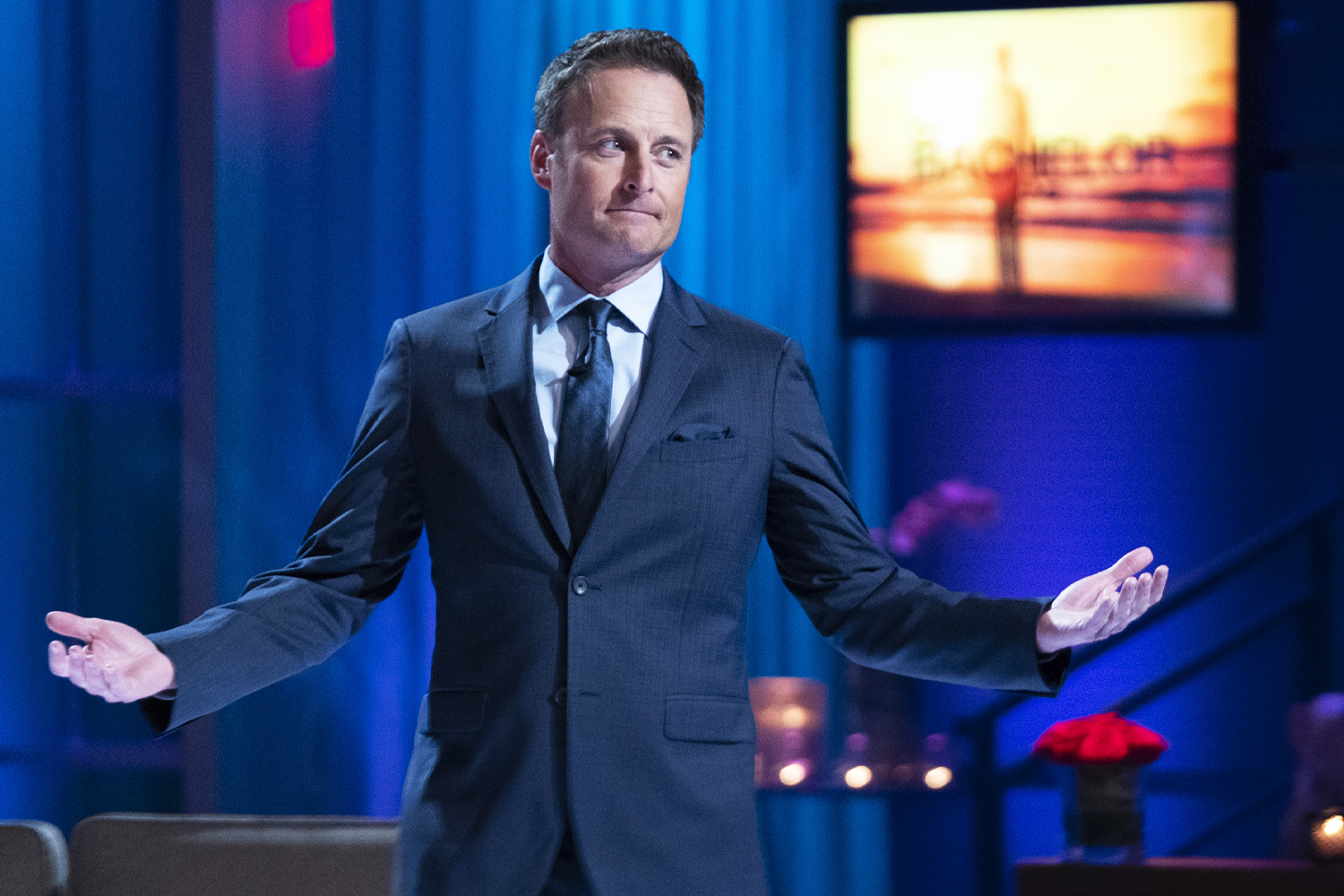 What happened with Chris Harrison and Rachael Kirkconnell?

Rachael Kirkconnell is in hot water after photos of the contestant dressed in a plantation-style costume surfaced online.

She was attending an old south antebellum party thrown by the college fraternity, Kappa Alpha – while at Georgia College & State University in 2018.

Rachael was also alleged to have liked racist social media posts in the past.

One snap that she had liked shows two Caucasian women dressed in a hula outfit posing in front of a Confederate flag. 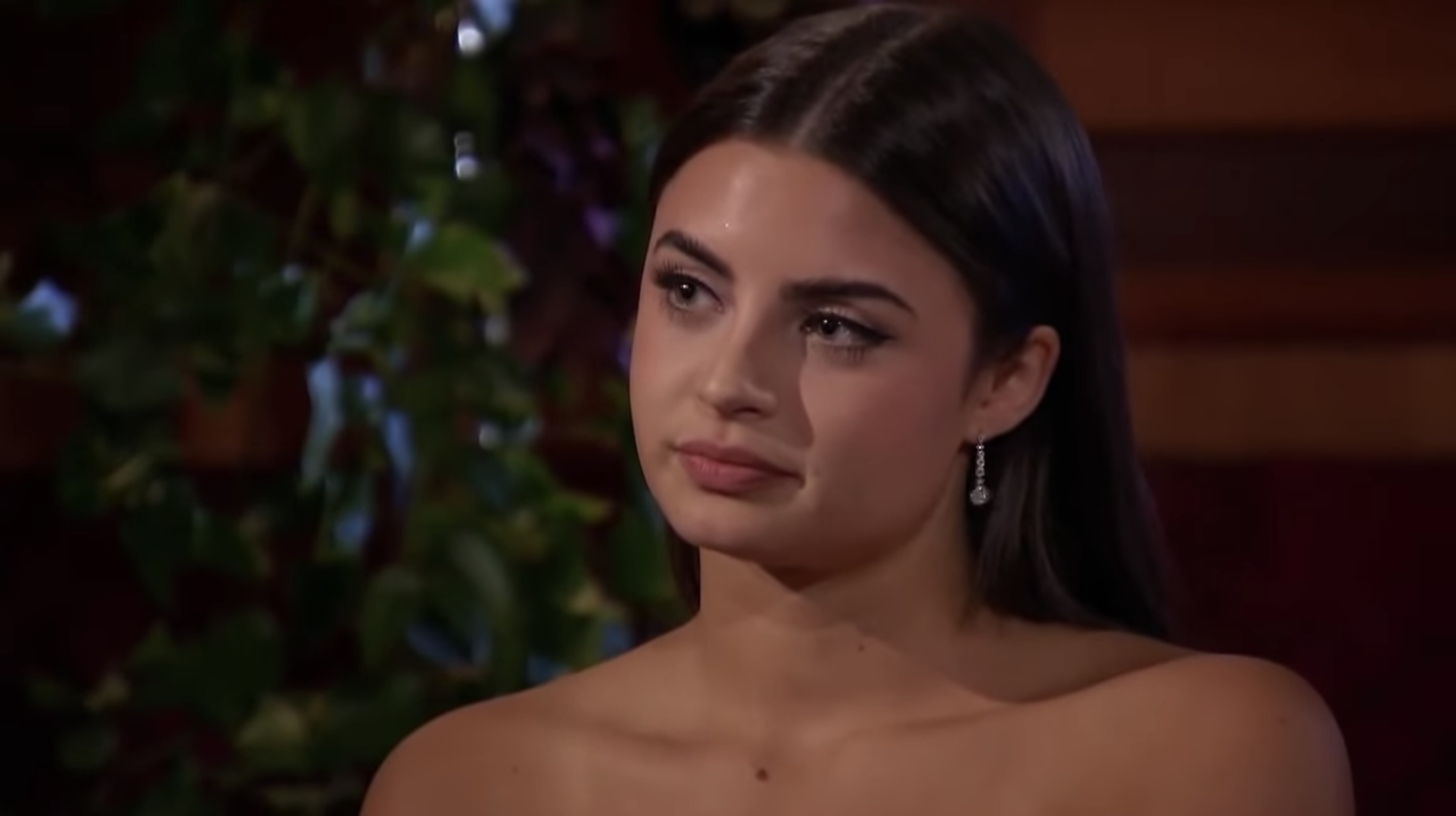 During the ordeal, Chris Harrison took to Rachael’s defense as social media users were tearing her apart for her past behavior.

Additionally, she was also slammed for dressing up in a Native American costume and for engaging in controversial social media activity.

What did Chris Harrison say? 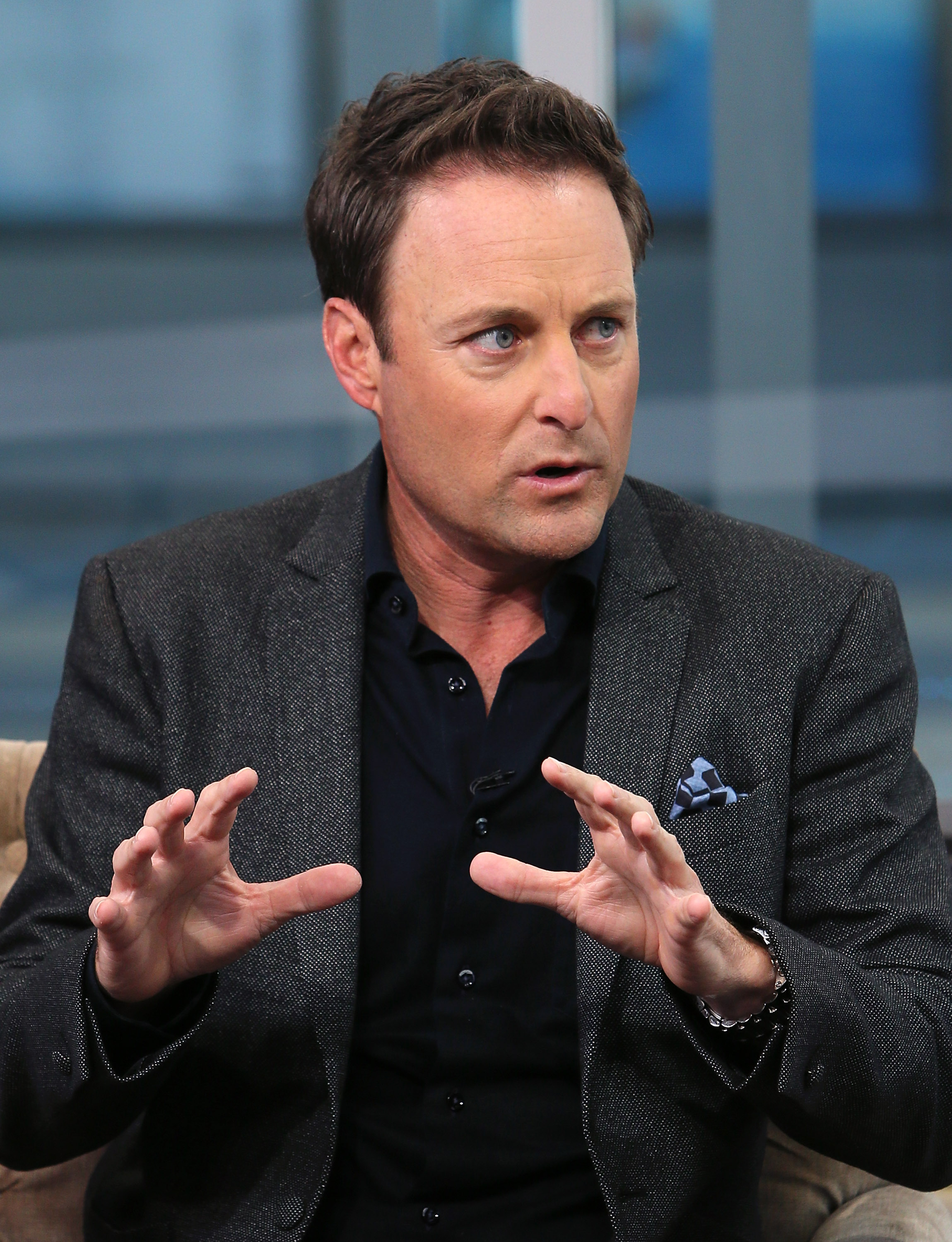 Chris said that fans should have ‘compassion’ toward Rachael after the photo scandalCredit: Getty Images – Getty

Following his comments, fans demanded the longtime host be fired and 25 women from the current season rallied together to denounce the hosts’ stance in a joint statement.

“We are the women of Bachelor Season 25. Twenty-five women who identify as BIPOC were cast on this historic season that was meant to represent change.

“We are deeply disappointed and want to make it clear that we denounce any defense of racism.

“Any defense of racist behavior denies the lived and continued experiences of BIPOC individuals. These experiences are not to be exploited or tokenized,” the group said.

What did Rachael Kirkconnell say in her apology?

On February 11, Rachael broke her silence on the photos.

Taking to Instagram she apologized and pledged to educate herself while encouraging others to learn from her mistakes, writing: “Racial progress and unity are impossible without (white) accountability, and I deserve to be held accountable for my actions.”

Her mother came to her defense after TikTok user named Maddy Bierster accused Rachael of bullying her in high school for “liking black guys.” 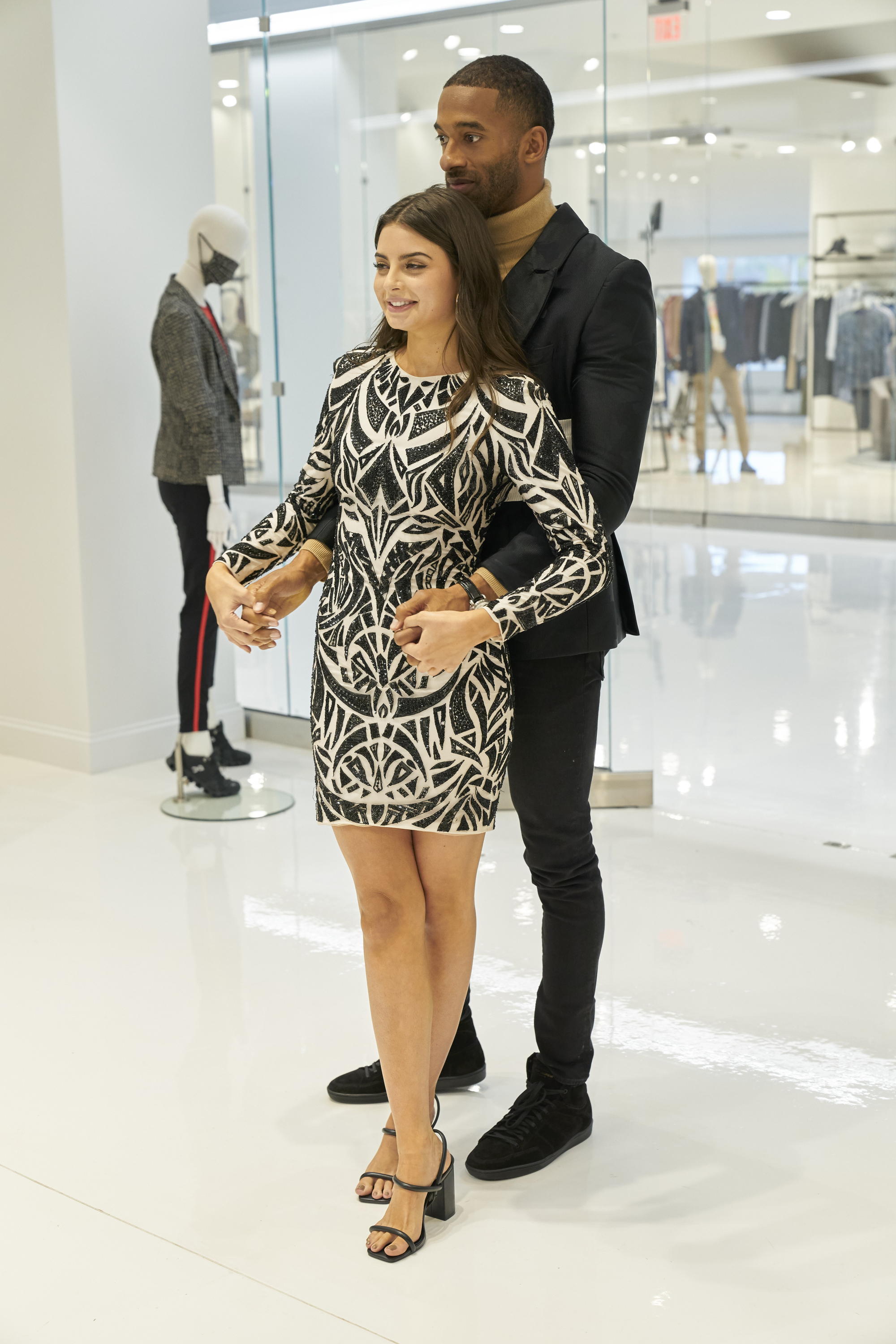 Rachael is competing for Matt James’ love on the BachelorCredit: American Broadcasting Companies

Did Chris Harrison step down from the Bachelor?

Chris announced his departure from the franchise on February 13.

The host explained his absence on social media, writing: “The historic season of The Bachelor should not be marred or overshadowed by my mistakes or diminished by my actions. To that end, I have consulted with Warner Bros. and ABC and will be stepping aside for a period of time and will not join for the After the Final Rose special.

Adding: “I am dedicated to getting educated on a more profound and productive level than ever before.”

ABC did not respond to The Sun’s request for comment and have not publicly addressed the ongoing reaction to Rachael’s past.

So why is China the only nation doing well after Covid? Who knows