SEASON four of ABC’s Station 19 came to a heart-pounding conclusion on Thursday, June 3.

The Grey’s Anatomy spinoff follows the lives of the men and women of a firehouse in Seattle. 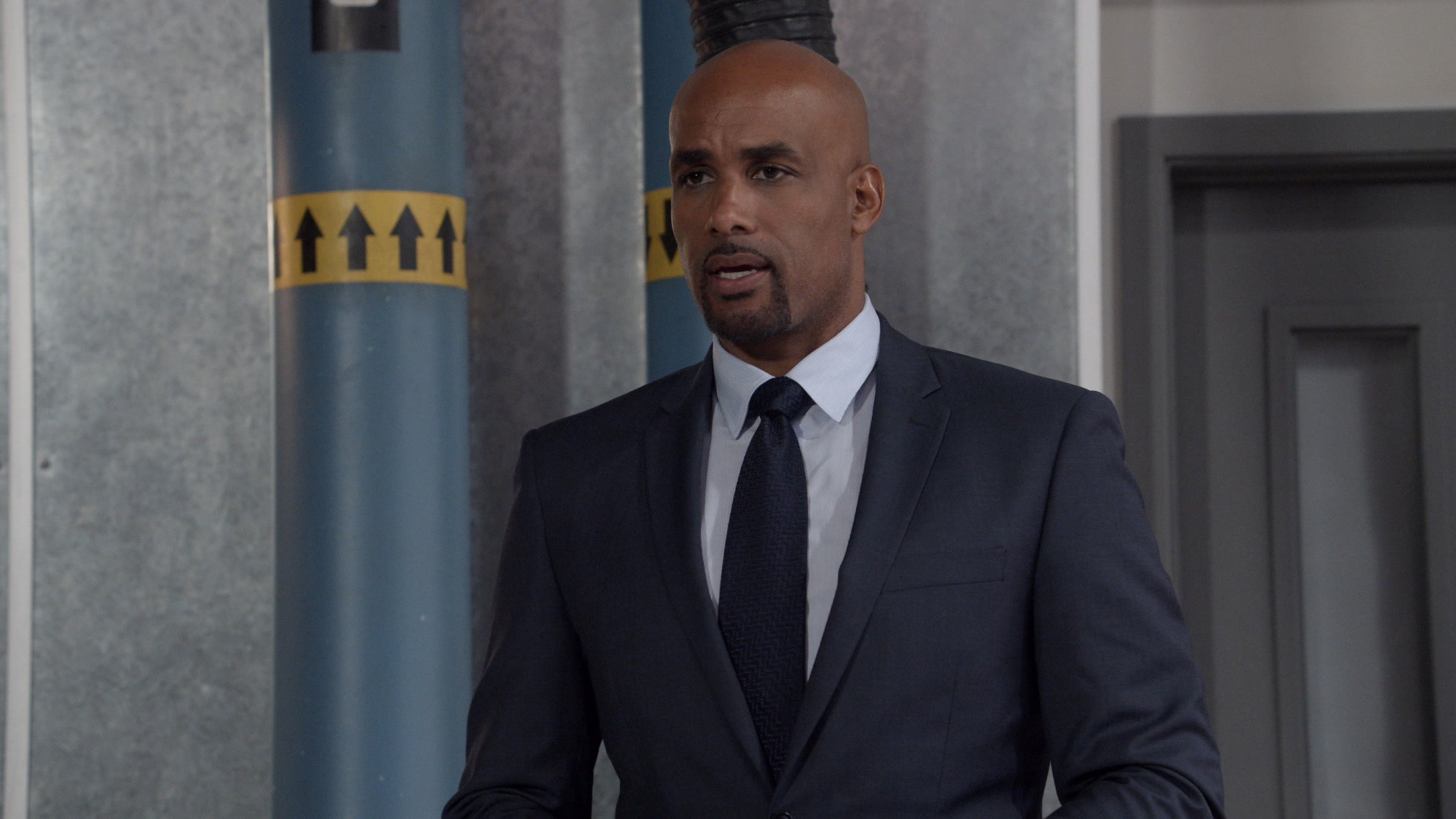 Captain Robert Sullivan, who is played by Boris Kodjoe, is married to the character of Andy Herrera, played by Jaina Lee Ortiz, on Station 19.

Lots happened during the 2021 season finale, including the wedding of Maya Bishop (Danielle Savre) and Carina DeLuca (Stefania Spampinato).

However, Robert and Andy were having a tough day.

“In hers, however, he’d done something unforgivable.” 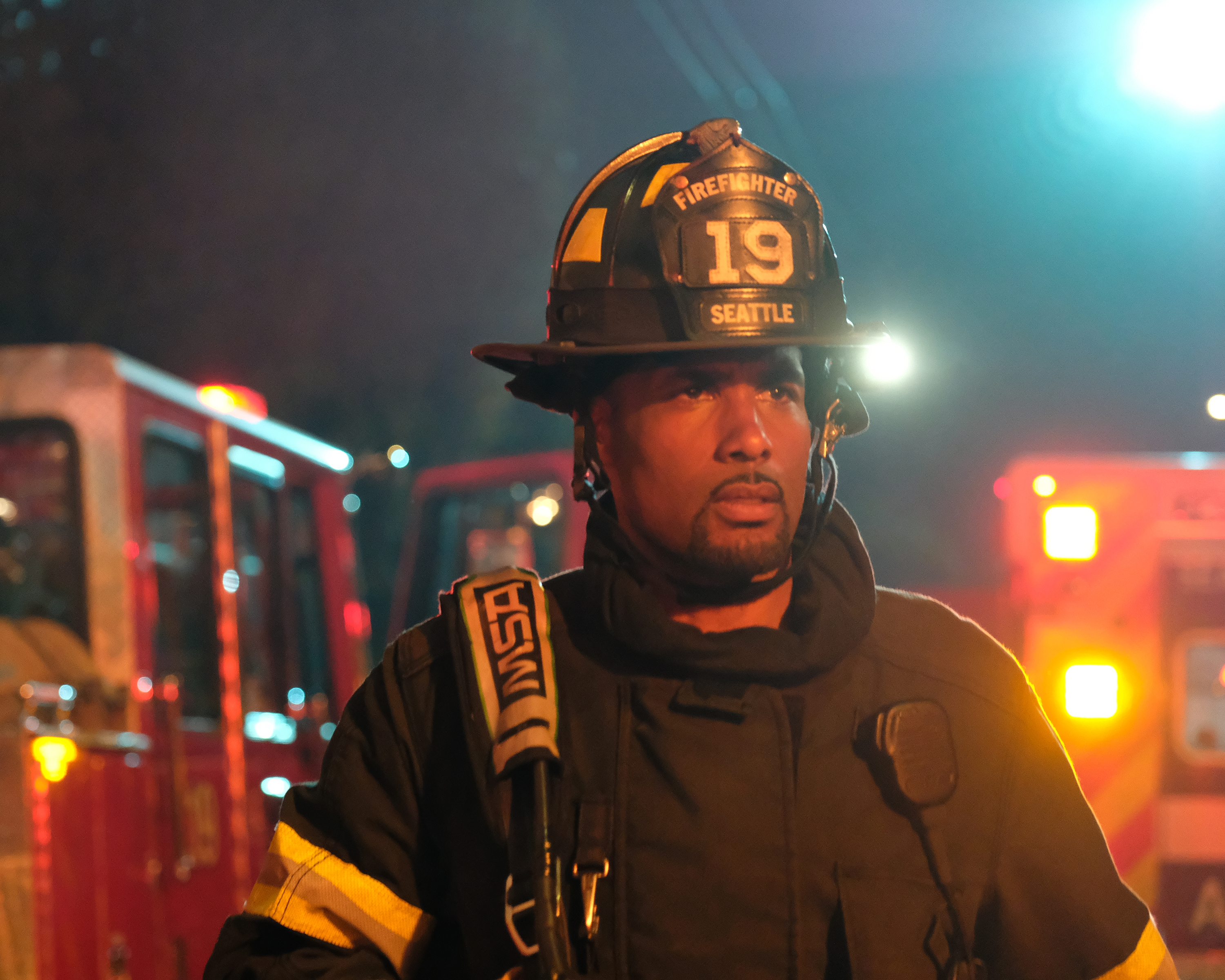 Sullivan’s behavior was revealed in flashbacks on the show.

Maya would lose her job during the epiosde, and apparently Sullivan had something to do with it.

“So, as the episode and the season ended, while Maya was sharing a romantic dance with her bride, all of her colleagues were receiving a text that revealed that Bishop had been relieved of her duties,” according to Yahoo.

According to Yahoo, Robert “saw it as saving her workplace family” and his wife saw it as “the ultimate betrayal.” 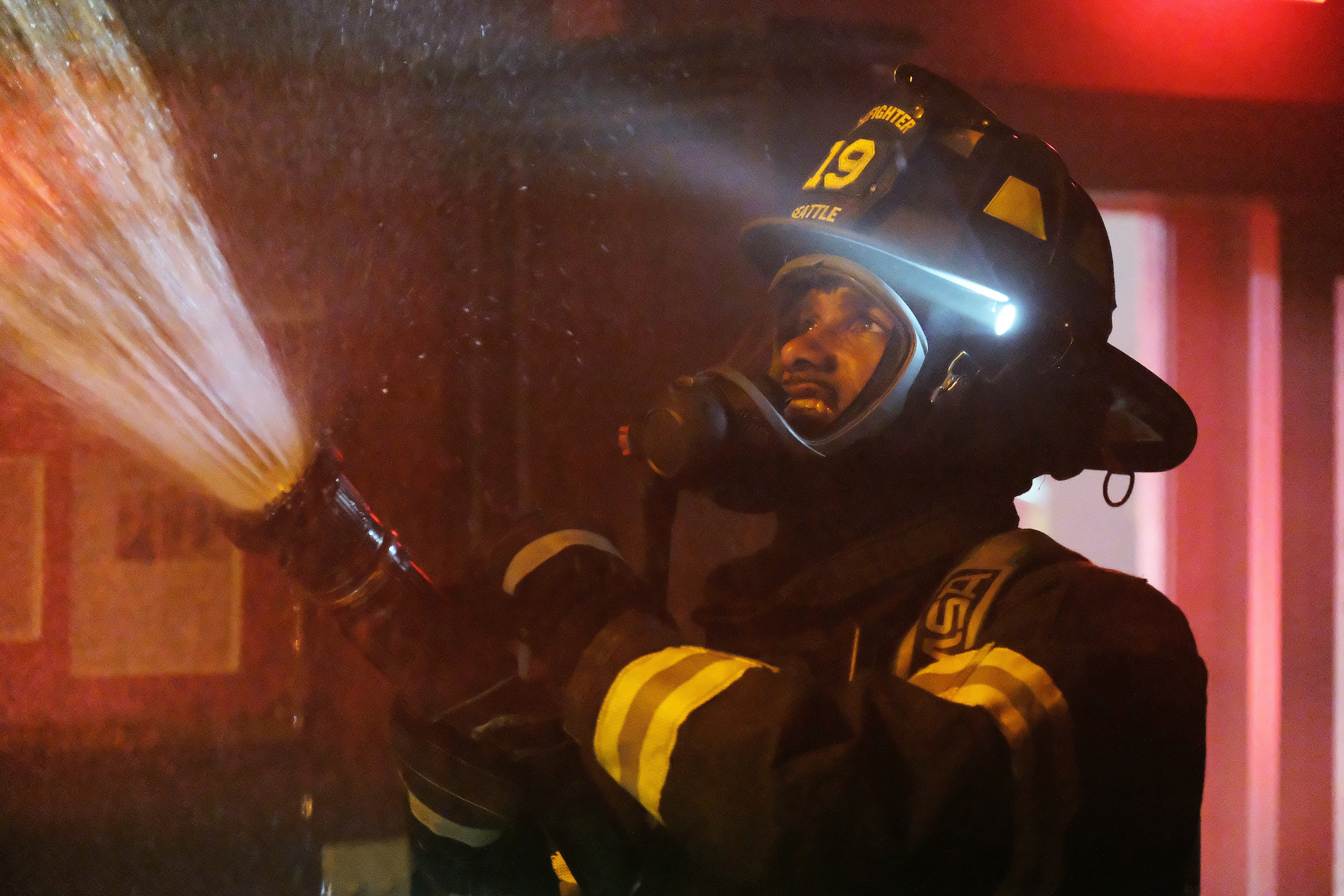 Season four of the show has concludedCredit: Getty

Who is Boris Kodjoe?

Boris Kodjoe is an actor who plays Captain Robert Sullivan on Station 19.

He is also known for his role in the television series Soul Food, where he earned three NAACP Award nominations for Outstanding Supporting Actor.

Kodjoe made his Broadway debut in Cat on a Hot Tin Roof alongside James Earl Jones.

“He and Nicole started Sophie’s Voice Foundation, in honor of his daughter, Sophie, who was diagnosed with spina bifida at birth.

“Together they advocate for the prevention of neural tube defects through folic acid fortification.”

A flight attendant reveals secrets of the job