WENDY Williams said she had a “one-night stand” with Method Man during a wild night of “smoking weed and giving him a bath.”

The 56-year-old recalled the memorable night during a recent interview with DJ Suss One. 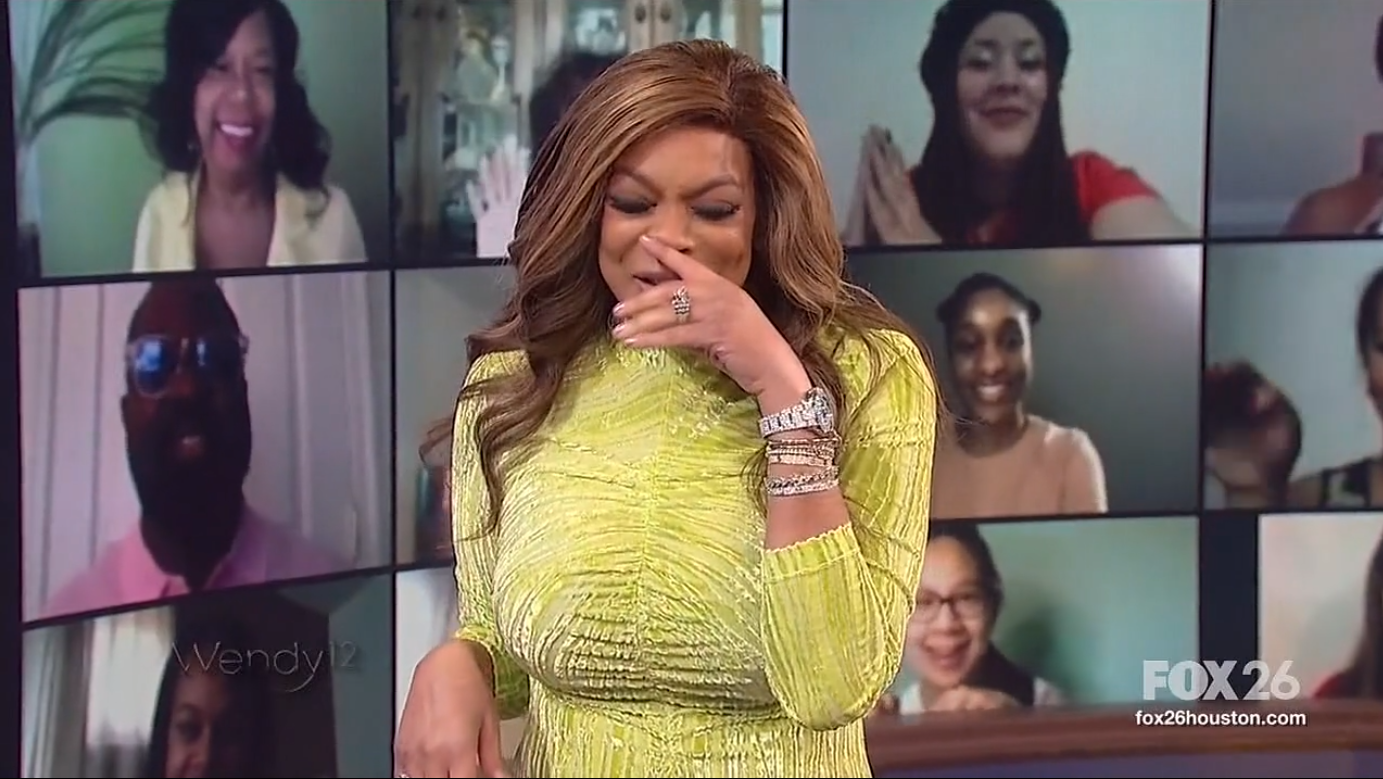 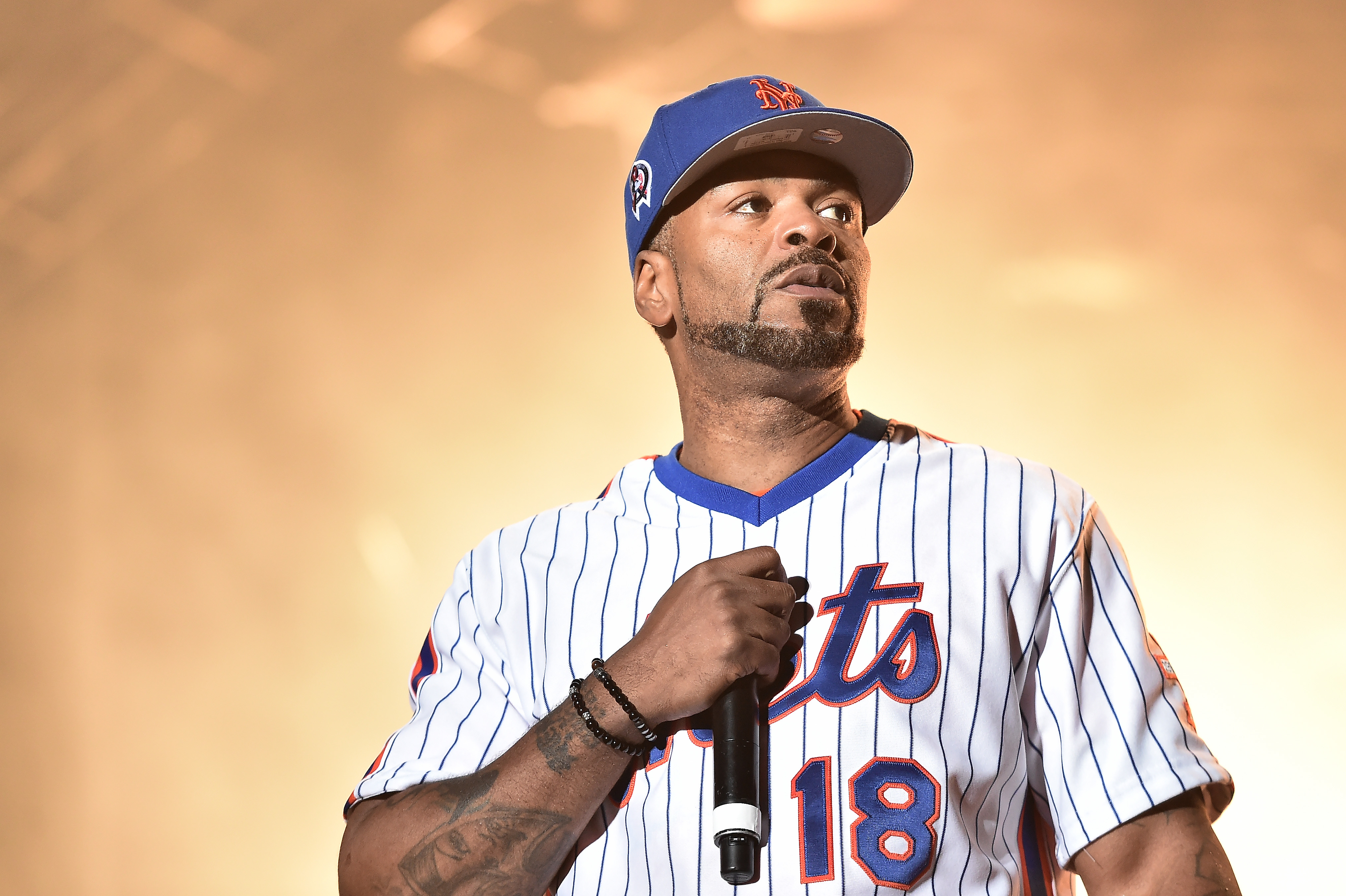 She claimed that they smoked weed and she gave him a bathCredit: Getty Images – Getty

The daytime talk show host- who has been open about her drug abuse in the past- said she once took the Wu-Tang Clan member home to her penthouse.

Speaking of her night with the 49-year-old rapper, Wendy said: “I smoked a blunt with Method Man while I gave him a bath and it was a one-night-stand. And he’ll deny it, maybe not.”

She continued that the story won’t be included in her upcoming film Wendy Williams: The Movie, stating: “It wasn’t in the [biopic] because Method Man is still very angry at me. I don’t know [why].

“For being me, for telling the truth.

“It was one night, we were in the club when a fight broke out and gunshots broke out. 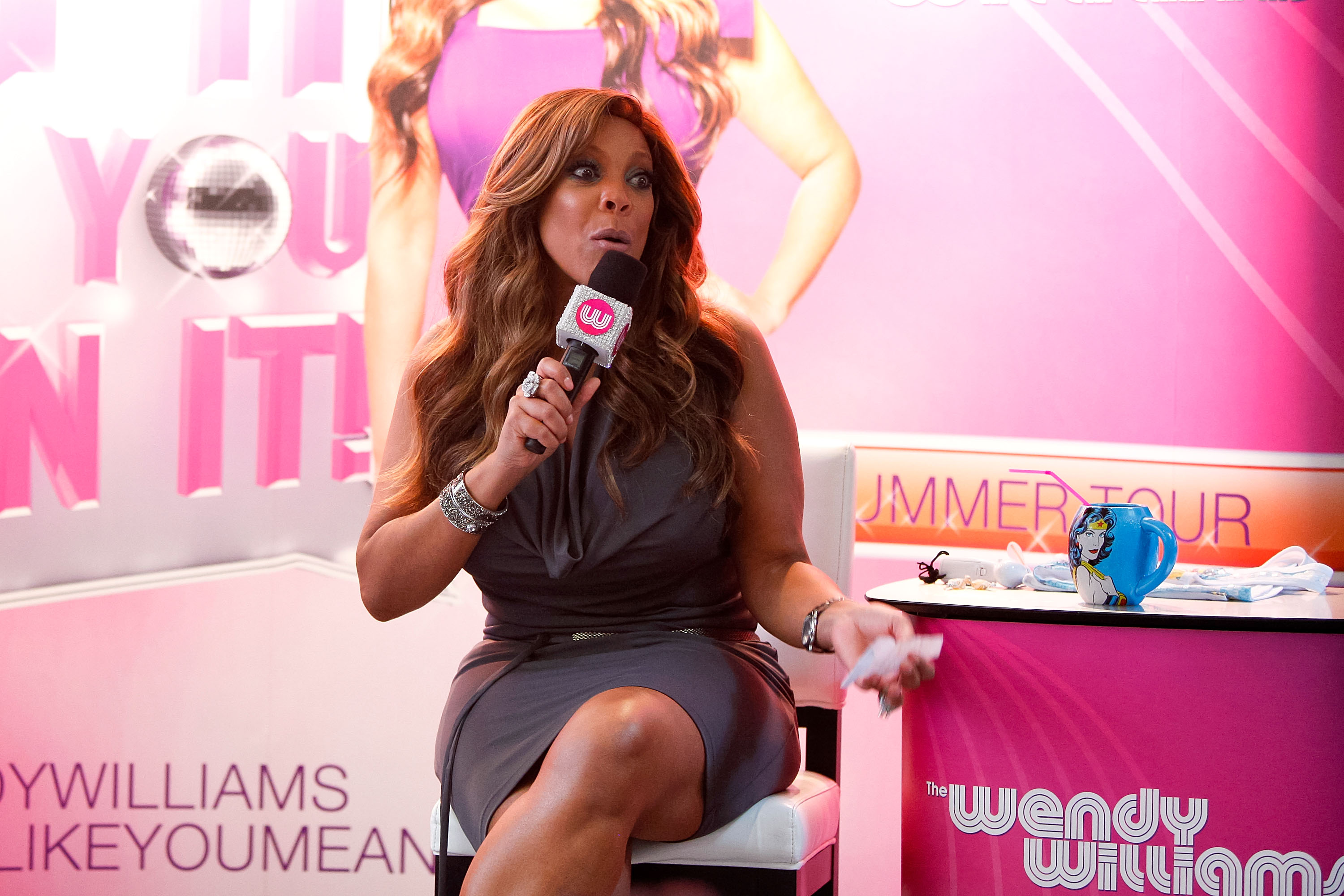 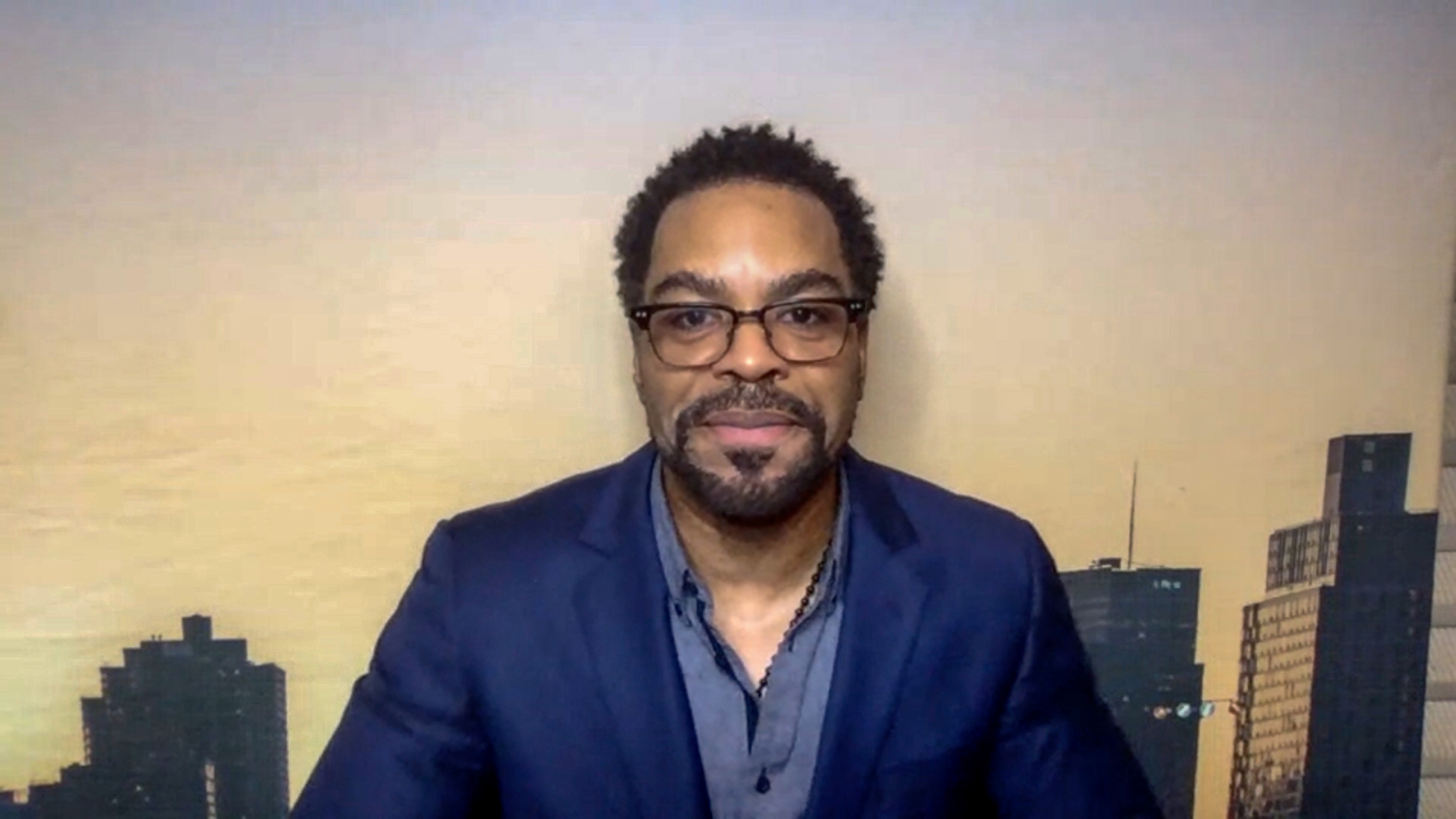 She detailed a fight that broke out before their intimate nightCredit: Getty Images – Getty

“The fight was ridiculous. The whole Wu-Tang was there. But it was only Meth up in the rafters.”

Wendy and Method Man, whose real name is Clifford Smith Jr., then left the club hand in hand.

“He was rolling with the car from Staten Island with the whole Clan and their people and I guess I batted my eyes and rocked my shoulder, you know how I do, and I said, ‘you wanna come over?’ And he said, ‘yeah.'” 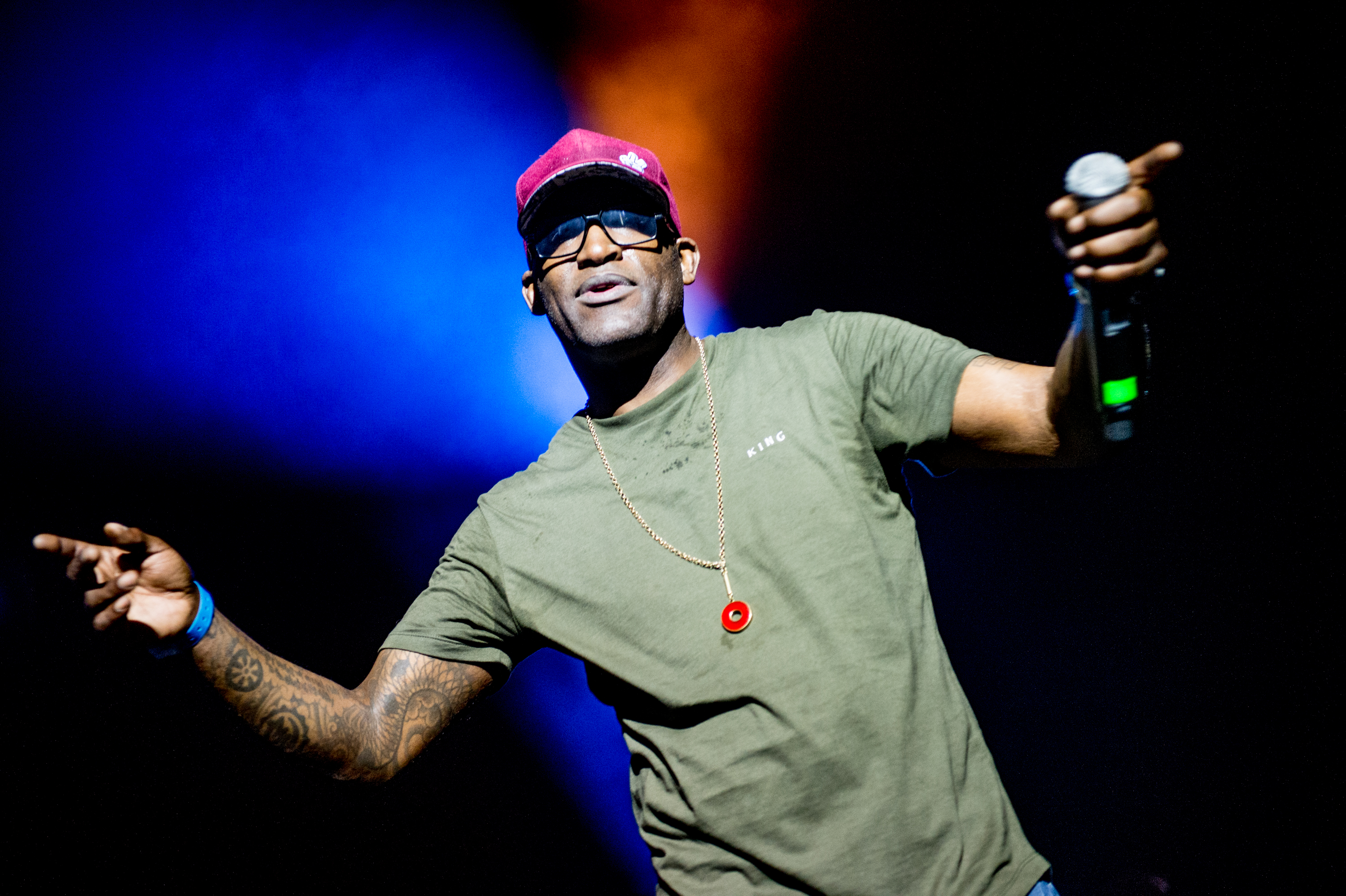 She said no one realized that they left togetherCredit: Getty – Contributor 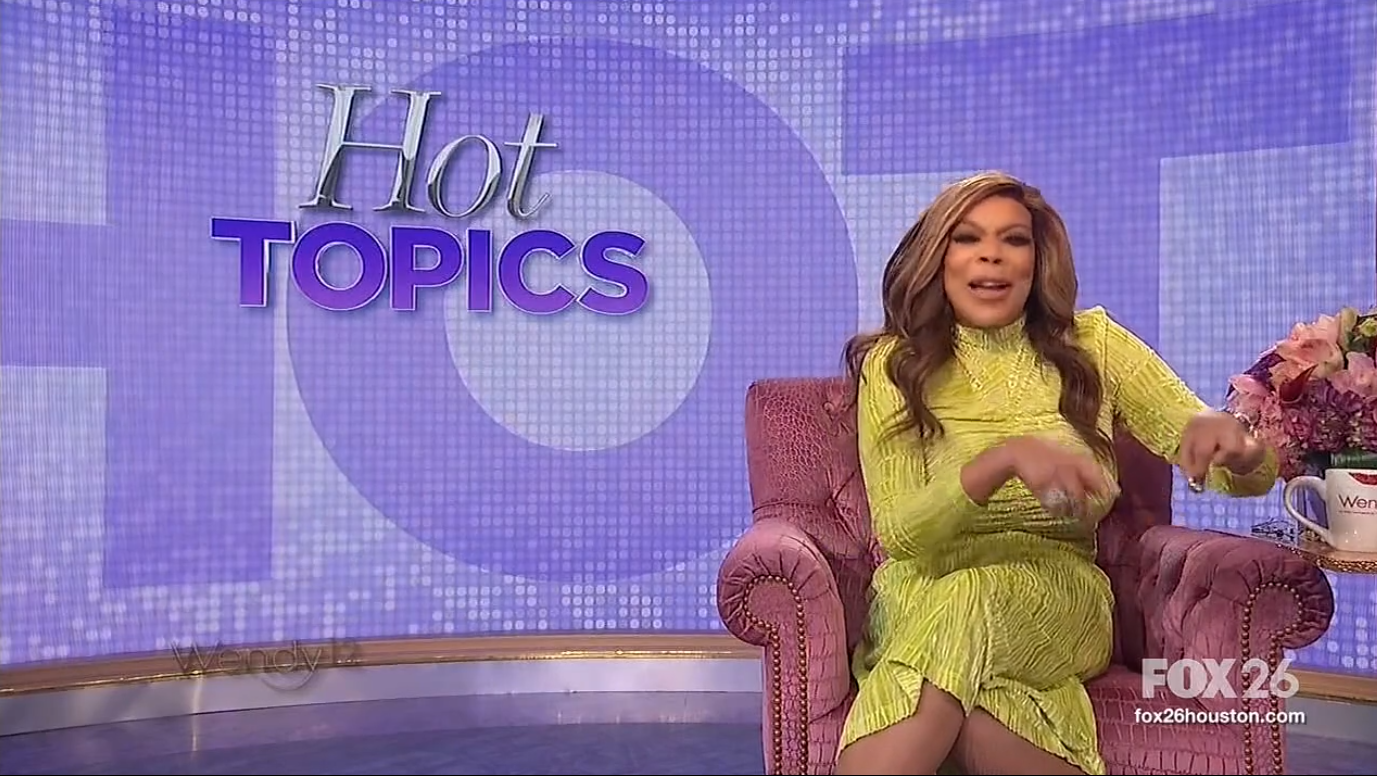 Wendy continued: “People didn’t even realize at the time it was Wendy and one of the biggest stars, the leader of the biggest group in the world, just left, got in her Pathfinder, and went back to her penthouse in Jersey City where she bathed him in her jacuzzi tub and smoked more weed, you know, that was back in the coke days.

“I don’t remember what he did, I’m not gonna implicate him on that.”

Before hosting The Wendy Williams Show, she worked as a radio host beginning in the late 80s.

While things didn’t work out between Wendy and Method Man, the host seems content with her love life after she was wore an “engagement ring” from her ex-husband Kevin. 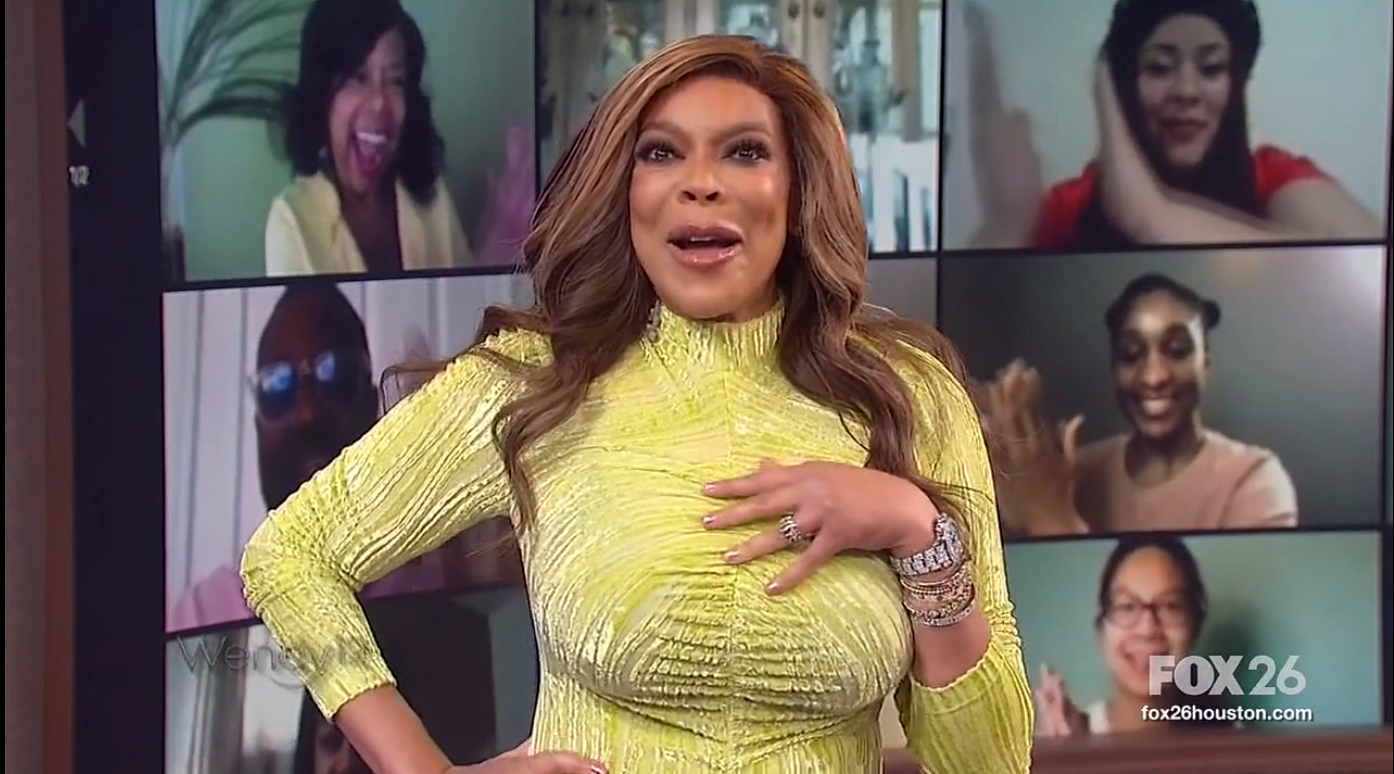 Wendy recently wore an ‘engagement ring’ on her showCredit: The Wendy Williams Show

During an episode of her talk show, she told the viewers: “No, love don’t live here anymore. Look this is my original ring.

“Every diamond is gutted out, and I thought I would wear it for a funny, funny haha.

“What I actually do with this in the house is it hangs from [a lanyard] and the cats kick it around. And so this morning I saw this and I said I’m going to wear it for a funny haha.”

She filed for divorce in 2019 after Kevin allegedly fathered a child, reportedly named Journey, with Sharina Hudson. 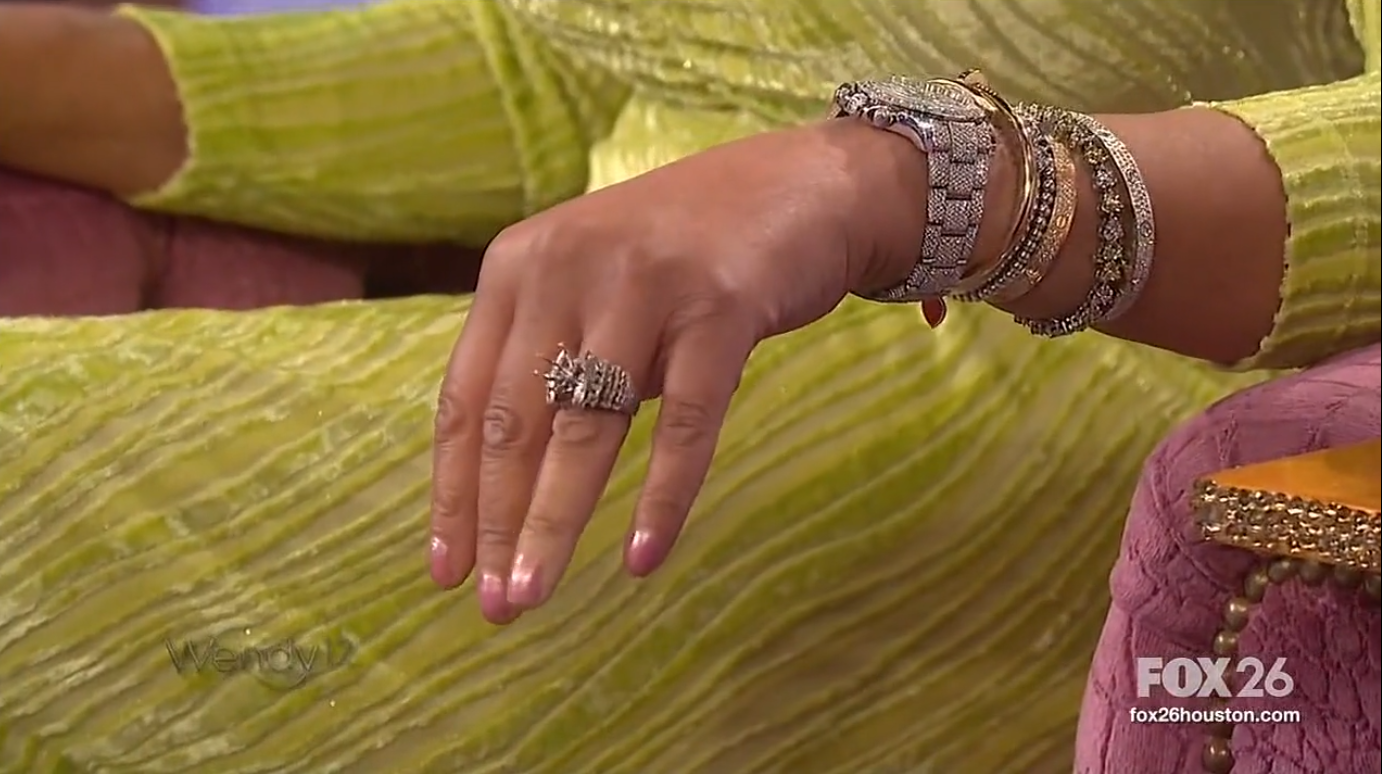 She explained that the diamonds were ‘gutted out’Credit: The Wendy Williams Show