We feared for our lives as masked robbers made off with Rolexes in crowbar raid, RHOC stars Nicole and Joe Sealey reveal

RHOC stars Nicole and Joe Sealey were the victims of a terrifying masked gang raid on their home that left them fearing for their lives.

Crowbar-wielding robbers made off with a haul of their jewellery on Thursday – including Nicole’s wedding ring and three Rolexes, The Sun can reveal.

Nicole sealey and Husband Joe have told how robbers broke in the back door of their homeCredit: instagram/@nicolesealey74 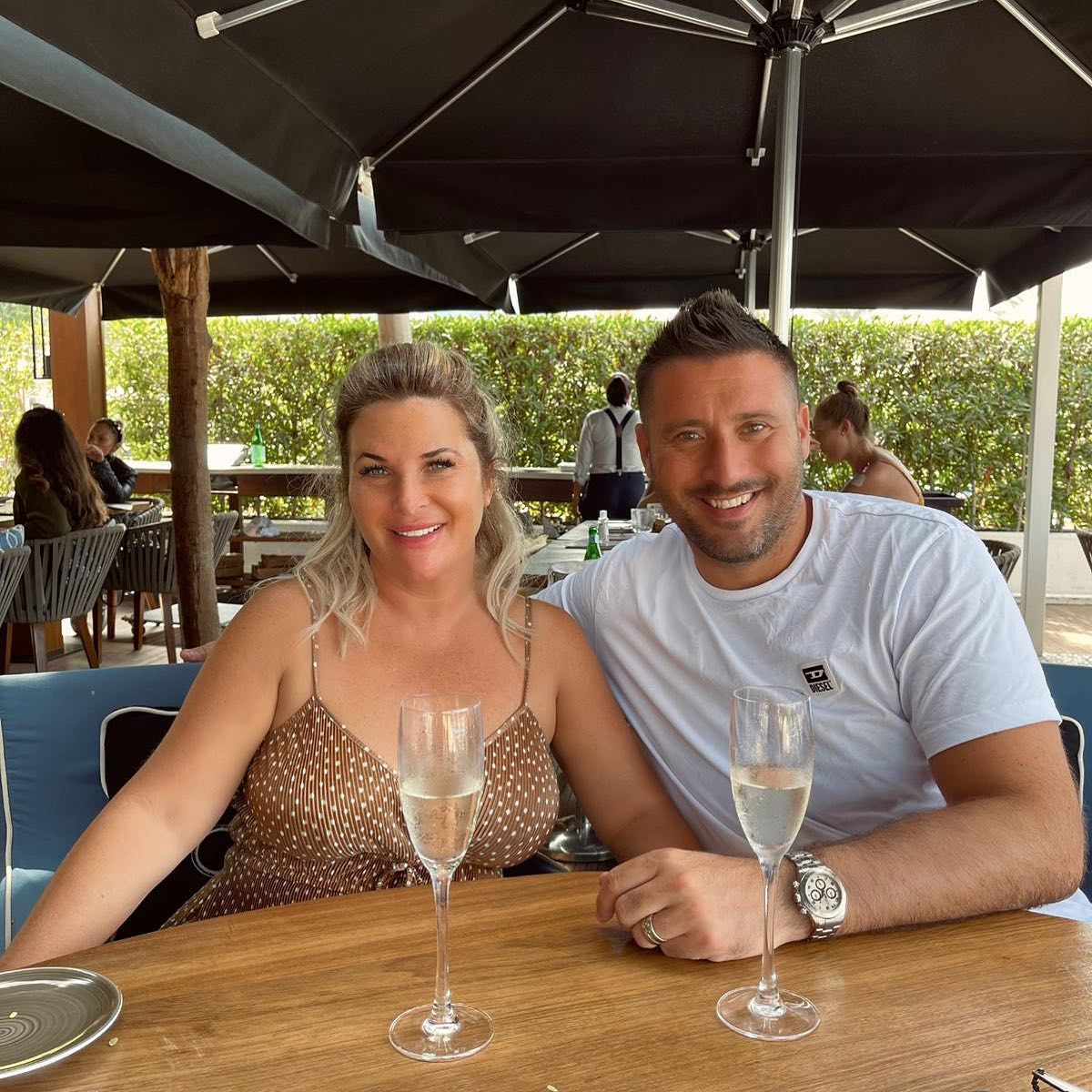 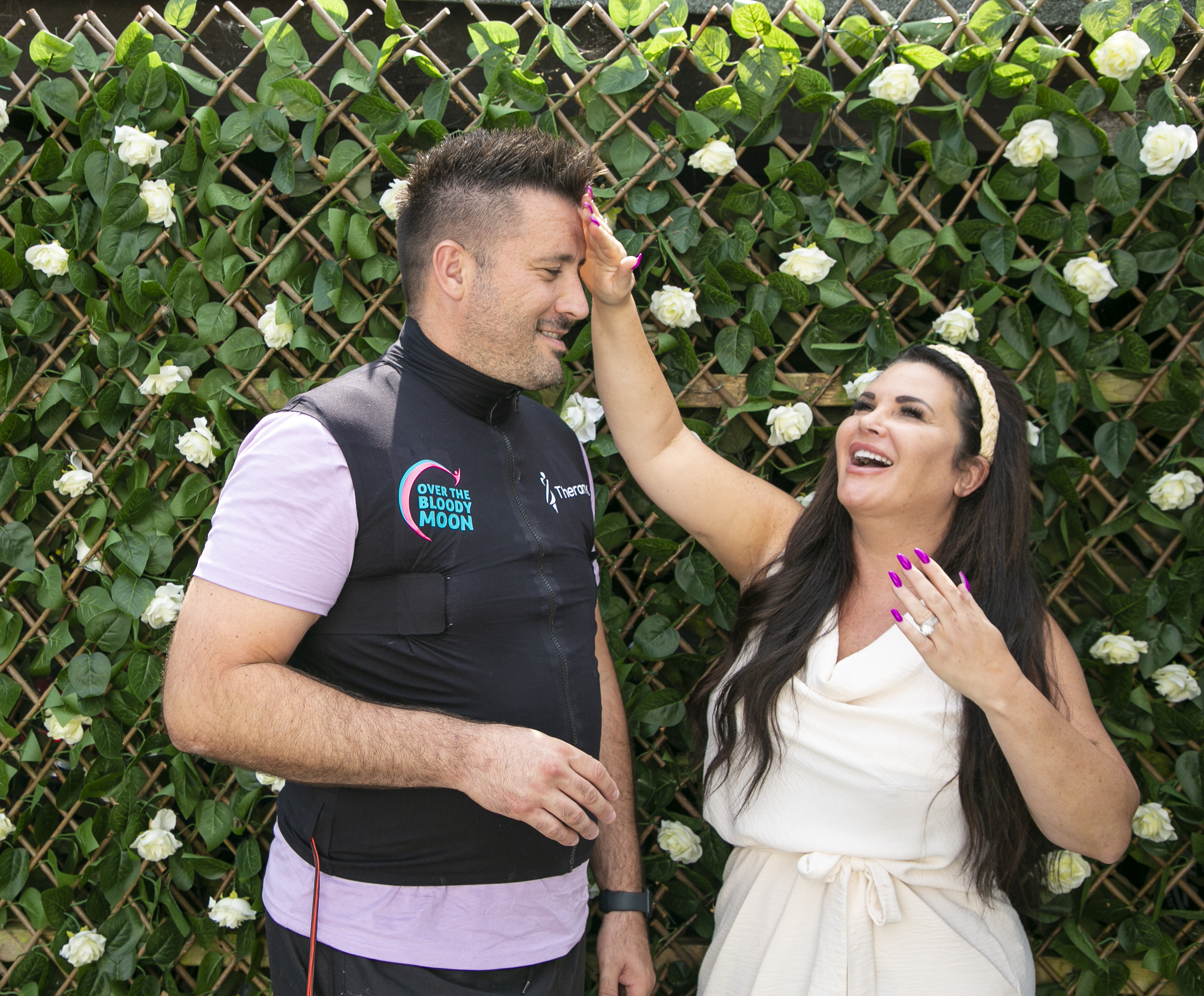 They also made off with Nicole’s wedding ring and engament bandCredit: Olivia West

The millionaire pair were in their Wilmslow mansion with their son and niece when the three men smashed their way into their home at 8.15pm.

Petrified Nicole – famous for featuring on The Real Housewives of Cheshire – had been downstairs alone when the thugs struck, and was left feeling lucky to be alive.

She told The Sun: “We were at home and Joe and I had been quite unwell so we were going to bed early.

“I had gone downstairs to turn everything off for the night. I stepped back to blow out a candle when all of a sudden it sounded like a bomb had gone off in the house.

“It was like an explosion. I had literally just stepped away from where they threw a concrete thing through the glass.

“I’m incredibly lucky that they didn’t break in 10 seconds before. If they did, I don’t think I would still be here.

“They then came into the room I was in. They had crowbars and they chased me. There was obviously confrontation. It’s just very lucky that none of us were hurt.”

The looters went straight for Nicole and ex-West Ham goalie Joe’s jewellery – and scarpered off with the pair’s most valuable items.

Among the large quantity of jewellery stolen was Nicole’s wedding band, a solitaire ring, a Rolex Daytona watch, a Rolex Presidential watch and a Rolex Sky Dweller.

Some Rolex Daytona watches have been known to fetch upwards of £600,000 alone.

Nicole explained: “Obviously things can be replaced and things were insured but they just had huge sentimental value.

“They took my wedding ring and my engagement ring. They took the watch I gave my husband as a wedding present. They took one of my rings that was a 40th birthday present.

“These things you just can’t replace. It’s clear that’s what they were after – the jewellery. We don’t ever have cash in the house.

“It was like they knew exactly what they were there for. They were quite specific.”

Cops are now hunting the three thugs who they say all had strong Mancunian accents.

They had crowbars and they chased me. It’s just very lucky that none of us were hurt.

Nicole said: “We just need to get as much CCTV footage that anyone might have to try and get these guys.

“They need to be stopped. It’s clear they don’t understand the consequences.

“All I can think about is if they had broken into an older person’s home they could have given them a heart attack because the sound of them breaking in was so loud.

“The police have been amazing and people’s messages of support have been fantastic.”

Cops are now urging anyone who was in the area and saw anything that may aid their investigation to get in touch.

Detective Sergeant Stephen Joyce, of Macclesfield CID, said: “This was an absolutely terrifying incident for all those involved and we are committed to doing all we can to trace the people responsible.

“Enquiries are ongoing and as part of our investigation we want to hear from anyone who was in the Manchester Road area, near to Styal Road, around the time of the incident and believes they may have witnessed anything suspicious.

“The same goes for anyone with any CCTV or dashcam footage which may aid our investigation.

“I’d also ask businesses or individuals to be vigilant and report anyone who may be trying to sell the stolen watches and jewellery.”

Anyone with information or footage that may aid the ongoing investigation should visit the website or call 101, quoting IML 1415021.

Information can also be reported anonymously, via Crimestoppers, on 0800 555 111. 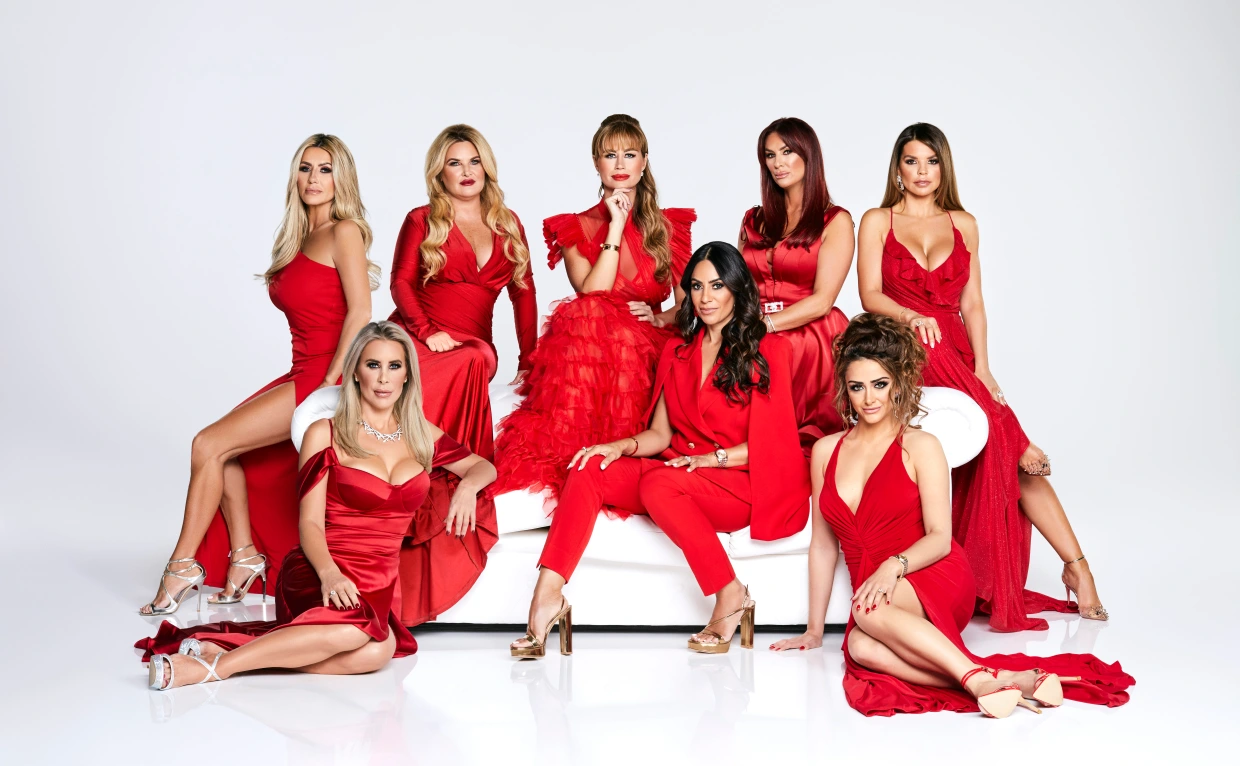 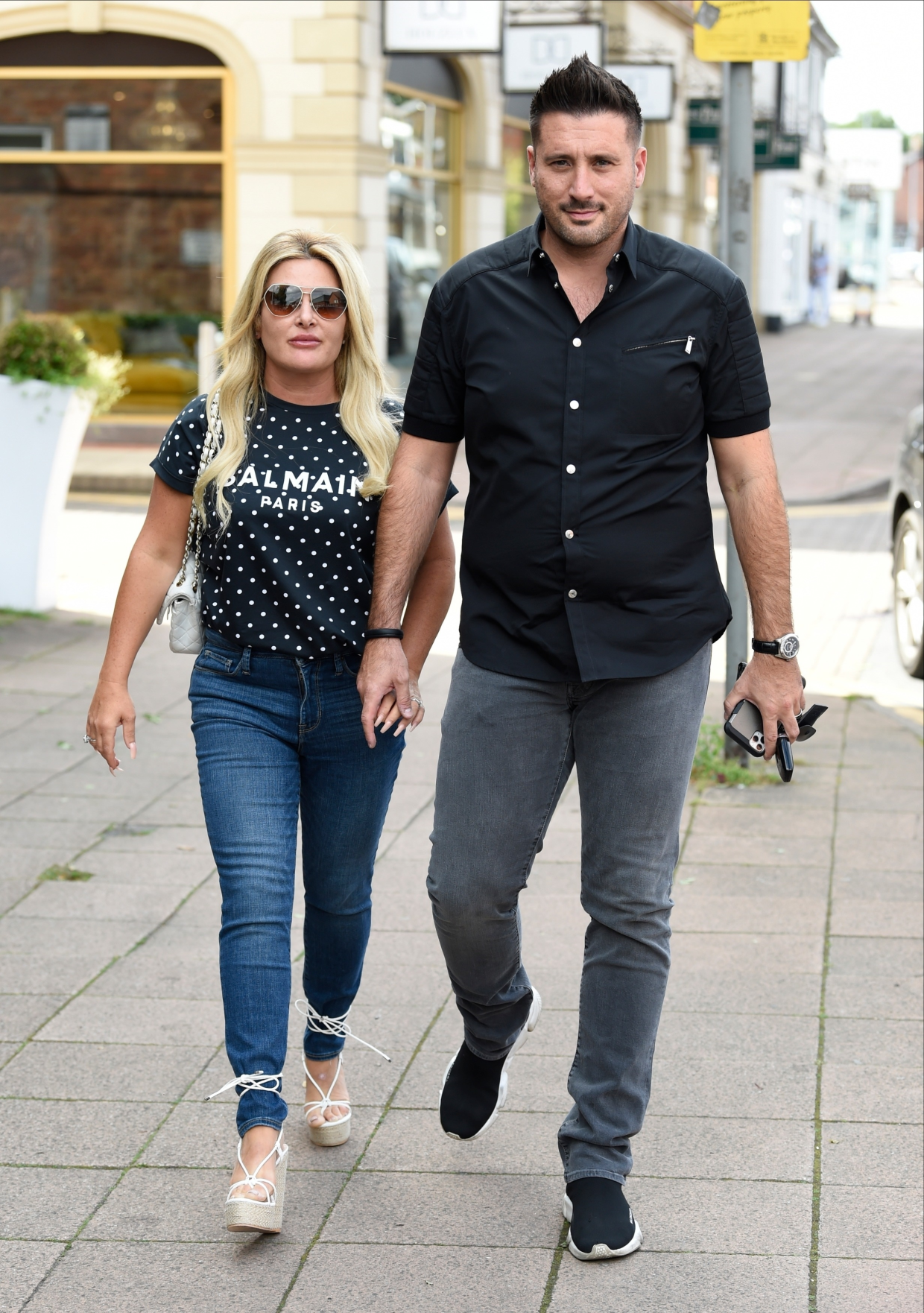