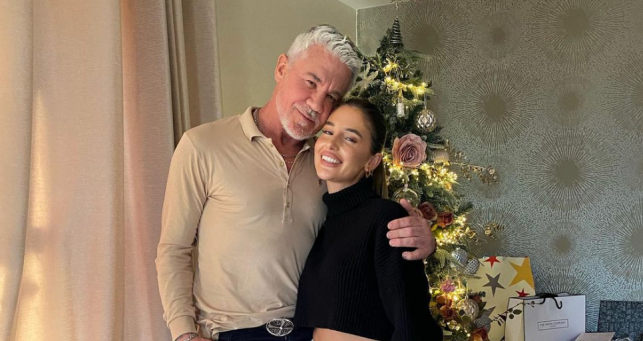 Wayne Lineker is currently looking for love on the new series of Celebs Go Dating and it sounds like his daughter Tia could be soon following in his footsteps.

The model, 22, has been hotly tipped to appear on the next season of Love Island, set to air this summer.

Love Island fans were forced to go without their villa fix in 2020 due to the coronavirus pandemic, but ITV have promised the dating series will be back ‘better than ever’ this year.

As speculation mounts over who are future islanders will be, bookies have picked out Tia as the favourite for 2021’s lineup.

She is currently at odds of 2/1 to head into the villa, with her 29-year-old cousin George Lineker – former footballer Gary Lineker’s son – at 5/1 to join her.

It wouldn’t be the first time an islander has had celebrity links, as Curtis Pritchard (Strictly Come Dancing star AJ’s brother) appeared on Love Island in 2019, alongside Tommy Fury, who is the younger step-brother of boxer Tyson Fury.

A spokesperson for Ladbrokes said: ‘There’s always at least one offspring or sibling of a celebrity in the Love Island villa, and the latest betting suggests Tia Lineker could be ticking that box this summer.’

If Tia does find herself setting up home in the villa and coupling up, judging by her Instagram page she’s set to bring a slice of glamour to the series.

The influencer is often seen showing off her modelling credentials on social media and is no stranger to rocking a bikini – having previously modelled a swimwear range for online brand Pretty Little Thing.

Her appearance on Love Island would see her follow in her dad Wayne’s footsteps in looking for love on reality TV, as he is currently starring on the latest series of Celebs Go Dating.

Speaking about his time on the show, Wayne admits the experts have him breaking down in tears as he’s forced to revisit his past and the breakdown of his relationship with ex-girlfriend Danielle. 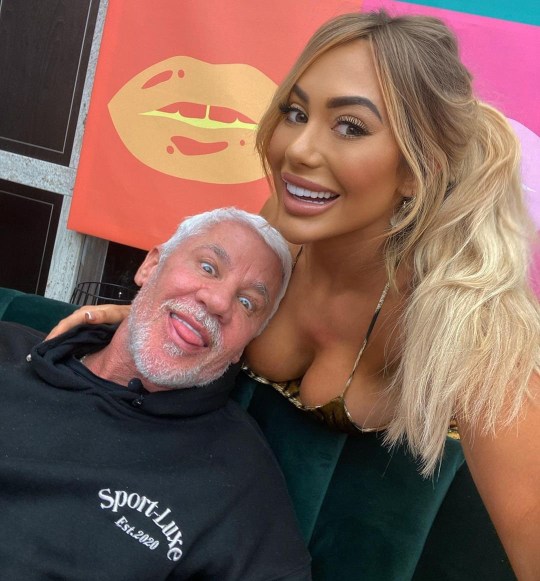 Wayne told Metro.co.uk: ‘Anna and Paul have got a great aura and presence and when they talk to you. You’re really engaged in what they’re saying and they obviously know better.

‘They dug into my past a little bit with my ex-girlfriend and I think I did break down and cry at one point when they were speaking about my ex Danielle. It’s quite emotional.’

Wayne – who has admitted to never dating a woman over 30 – is dad to four children; daughter Tia and three sons, Duane, Sean and Freddie, from three different relationships.

The Ocean Beach club owner has been married and divorced twice.

Metro.co.uk has reached out to a spokesperson for Love Island.