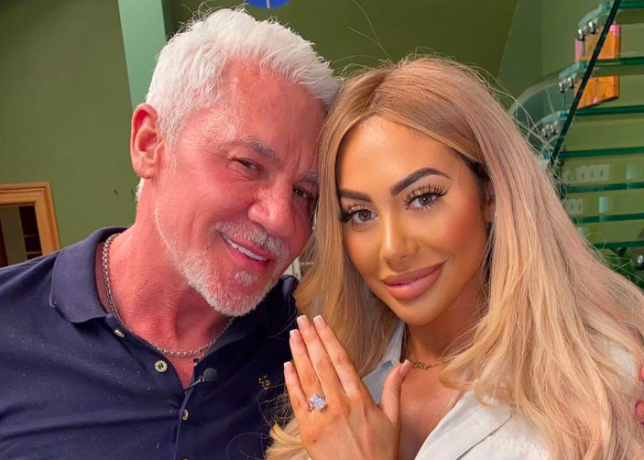 Wayne Lineker and Chloe Ferry have sparked engagement rumours after posing together for a seemingly loved-up Instagram post with an engagement ring.

The pair got close during their time on Celebs Go Dating and now Wayne has shared snaps of them together, causing much speculation among fans.

Wayne, who is 33 years Chloe’s senior, put his arm around the Geordie Star for the picture, while Chloe shows off her new ring.

‘Love you,’ she replied.

One of the businessman’s relatives, Sean Lineker added: ‘Congrats! Can’t believe we had to keep this secret for so long!! xx’.

Some fans, though, aren’t convinced by the announcement.

Many took to the comment section to say they thought the announcement was a hoax.

‘You must think we were all born yesterday’, one wrote, while another added it ‘has to be a joke’. 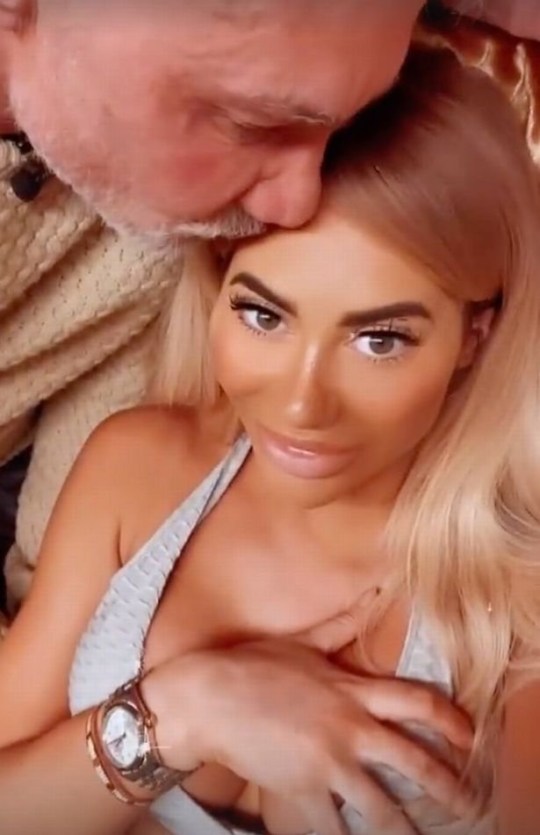 The pair got to know each other on Celebs Go Dating, and Wayne was seen cuddling up with Chloe during filming.

The club mogul and the Geordie Shore star isolated together off set and posed for selfies together on Instagram.

Wayne was one of the stars looking for love on the dating show earlier this month, and it looks like could have finally found someone that matches his very particular set of requirements.

The 58-year-old went viral in September after declaring himself in need of a ‘wifey’ and giving his list of demands to potential lovers.

It comes just days after Wayne was seen reuniting with his ex-girlfriend of four years Danielle Sandhu and revealed the pair are still the best of friends.

Metro.co.uk has reached out to the representatives of both Wayne Lineker and Chloe Ferry for comment