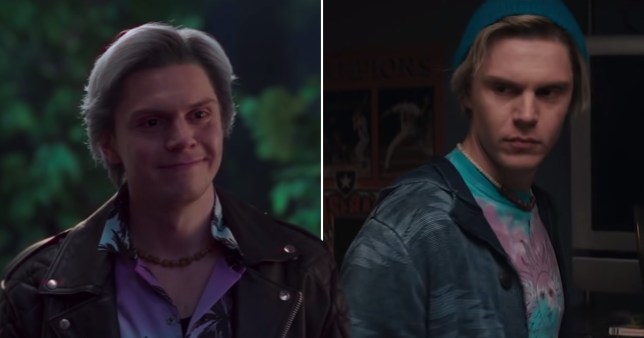 Warning: spoilers ahead for episode nine of WandaVision.

But several plot points were still shrouded in a lot of mystery, particularly the big reveal of Pietro Maximoff’s (Evan Peters) true identity.

In episode five of the MCU show, Evan turns up at Wanda and Vision’s front door as Pietro, but he doesn’t appear in the form of Aaron Taylor-Johnson, who played Wanda’s twin brother in the 2015 film Avengers: Age of Ultron.

Instead, he appears as Evan, who portrayed a different version of Quicksilver, called Peter Maximoff, in the X-Men film franchise.

In the final episode of the series, Monica Rambeau (Teyonah Parris) seemingly discovers that Pietro is actually a man called Ralph Bohner after finding documents with that name written on it in his home. But is this actually the case and is he really Quicksilver?

Who is Ralph Bohner in WandaVision?

After Monica meets Pietro for the first time in Westview, she tries to get to the bottom of how Agatha is controlling him. 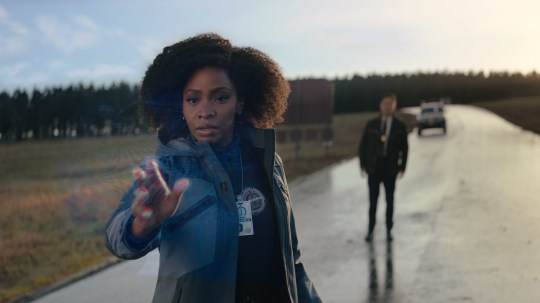 Monica is on the hunt for answers when she re-enters Westview (Picture: Marvel Studios)

While in his so-called ‘man cave’ in his house – where she comes across the name ‘Ralph Bohner’ on some papers – she spots that he’s wearing a necklace that’s been enchanted by Agatha’s magic.

After ripping it off his neck, Pietro appears to come to his senses and Monica says to him: ‘Nice to meet you Ralph.’

Several WandaVision fans admitted that they felt underwhelmed by Pietro turning out to simply be a resident of Westview, rather than a sign that the X-Men were finally being brought into the MCU following Disney’s acquisition of 20th Century Fox.

Agatha made reference to Ralph in previous WandaVision episodes when she was playing the part of Wanda and Vision’s nosy neighbour Agnes, referring to him as her husband.

Although some viewers may think this turn of events provided a clear cut answer as to Pietro’s true identity as Ralph, others aren’t quite so sure.

There is a theory that Evan’s Pietro, aka Ralph Bohner, could still turn out to be Quicksilver from the X-Men film franchise. Bear with us. 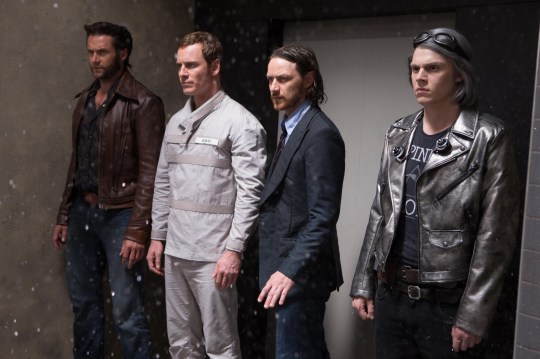 In episode four of WandaVision, FBI agent Jimmy Woo (Randall Park) informs Monica that the reason why he was in Westview in the first place was to investigate a case of a missing person who was in a witness protection programme.

‘I’ve got a witness set up down the road in Westview and this morning it looked like he flew the coop,’ Jimmy tells her.

This person could very well be Quicksilver from the X-Men films, with the theory going that he is under witness protection because of the ramifications of materialising as a result of the multiverse.

Yes, this may sound too far-fetched to be true. But with the Doctor Strange sequel currently in production, we’re definitely not ruling it out.