The popular superhero series has now come to an end and fans demand a season 2 so the story can continue. 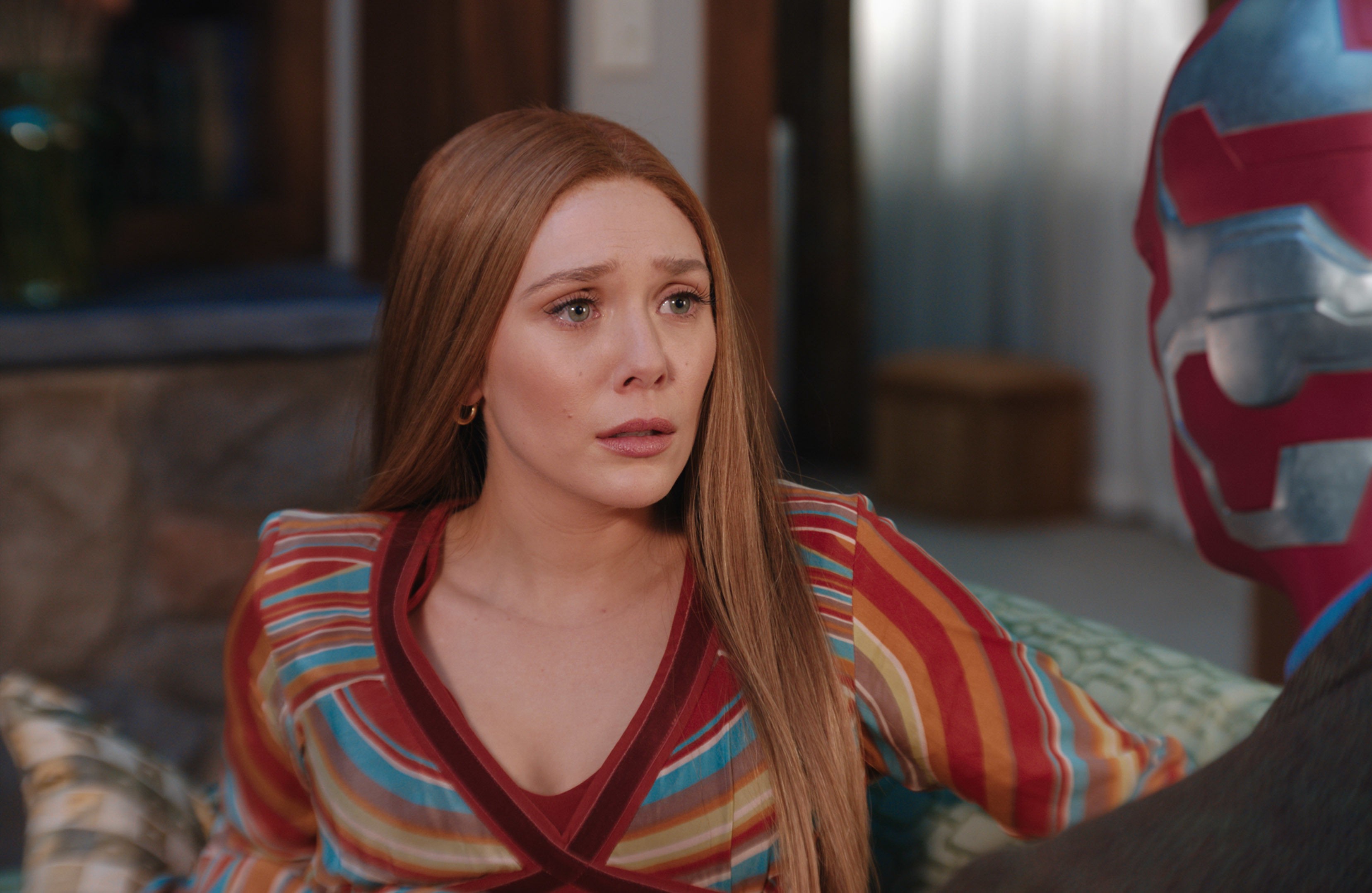 Fans were left feeling all sorts of emotions after the WandaVision finaleCredit: Disney Plus

As is the case with Marvel films and TV programmes, there tends to be an inclusion of a post credit scene which foreshadows the future.

In this particular scene at the end of the Disney+ series, we see Wanda (Elizabeth Olson) is now living alone after moving to a remote cabin in the mountains.

However, a final reveal shows what appears to be an astral projection of Scarlet Witch researching the Darkhold (the book of magic Agnes).

As the scene came to a close, we hear Billy and Tommy begging for help as they seem to have vanished, along with Wanda’s memory-created version of Vision.

Fans’ emotion were all over the place wept as one wept: “This is THE episode that made me full on SOB and weep man ##WandaVisionFinale.”

Another overwhelmed viewer tweeted: “WELLLLLL #WandaVisionFinale. It’s over! That was a roller coaster of emotions now excuse me while I go sob quietly to myself.”

This user penned: “That Season Finale….So many emotions…THERE HAS TO BE A SEASON 2 AT SOME POINT. THERE JUST HAS TO BE. EITHER THAT OR THAT WAS ALL SET UP FOR MULTIVERSE OF MADNESS. #WandaVisionFinale.”

While this follower quizzed: “Hmmm so is there going to be another season given the after credits end? #WandaVisionFinale.” 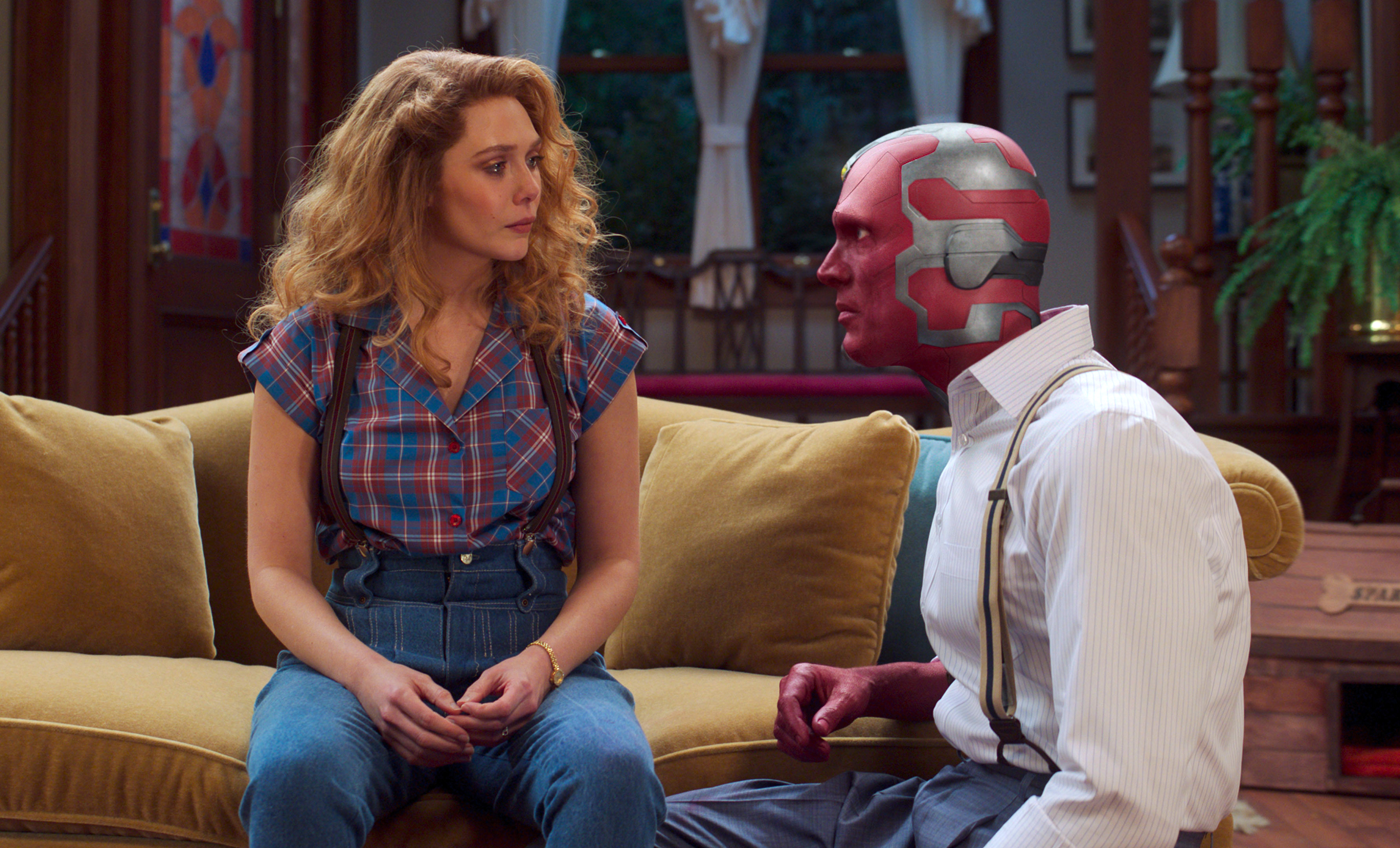 The first series of WandaVision has come to an endCredit: AP:Associated Press 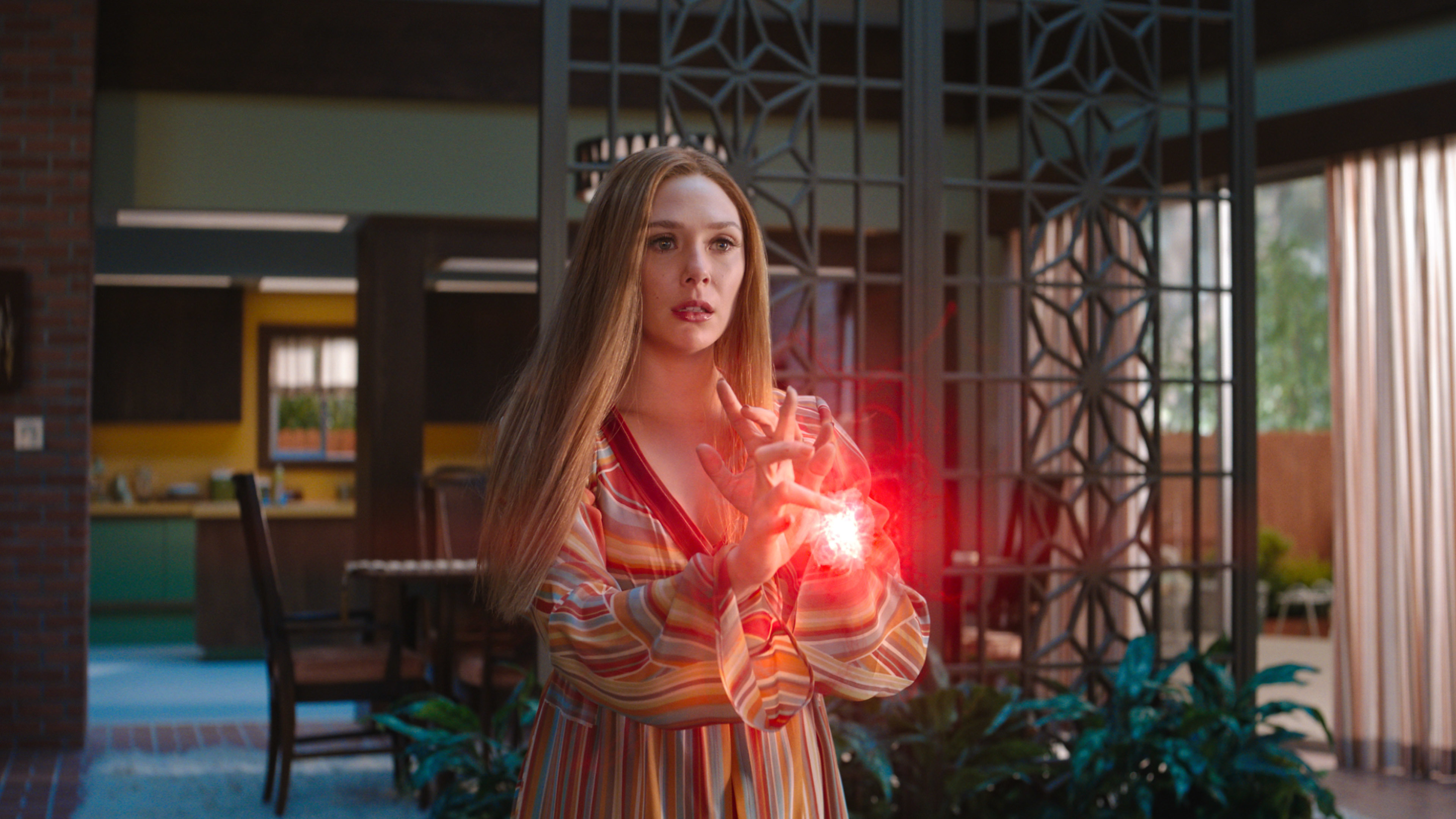 WandaVision director Matt Shakman spoke to Entertainment Weekly earlier this week and shared what he hoped viewers would take away from the WandaVision finale.

“I know there are so many theories out there; there will be a lot of people who will no doubt be disappointed by one theory or another.”

He added: “But we’re always telling this story about Wanda dealing with grief and learning how to accept that loss, and hopefully people will find that the finale is surprising but also satisfying, and that it feels inevitable because it’s the same story they’ve been watching the whole time.”

WandaVision season one is available on Disney+.