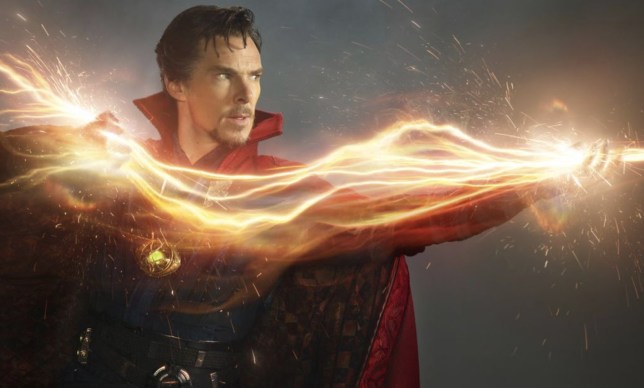 Warning: spoilers ahead for episode nine of WandaVision.

The season finale of WandaVision has finally been released on Disney Plus, with episode nine of the MCU (Marvel Cinematic Universe) series delivering heartbreaking and thrilling scenes with Wanda Maximoff (Elizabeth Olsen), Vision (Paul Bettany) and the devilish Agatha Harkness (Kathryn Hahn).

Ever since the beginning, fans have speculated about possible cameos in the show, with Benedict Cumberbatch’s name thrown into the mix with viewers hoping Doctor Strange might make an appearance.

So does Doctor Strange make a cameo in the WandaVision finale and what’s next for Scarlet Witch?

Does Doctor Strange make a cameo in the WandaVision finale?

While many fans might have hoped they’d catch a glimpse of Doctor Strange in Westview, unfortunately, he was nowhere to be seen.

But that doesn’t mean he didn’t get a mention from Agatha. 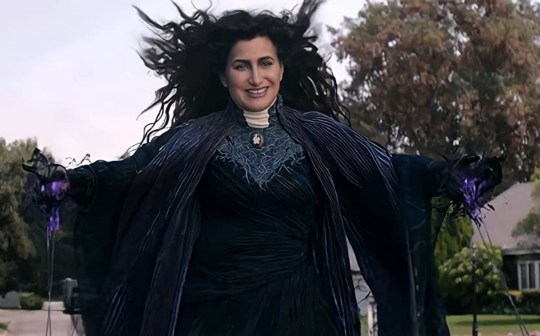 Wanda is informed by Agatha that she has power that ‘exceeds that of the Sorcerer Supreme’ (Picture: Marvel Studios/Disney)

When Agatha unveils the Darkhold, a book of magic known as the Book of Sin, and reads the chapter all about Scarlet Witch, she states that the Scarlet Witch was rumoured to have power that ‘exceeds that of the Sorcerer Supreme’.

In the 2016 Doctor Strange film, Stephen Strange is mentored by the Ancient One (Tilda Swinton), helping him to learn and become a master of the mystic arts.

Following the Ancient One’s death, it is understood that Doctor Strange will eventually take up the mantle as the Sorcerer Supreme, vowing to protect Earth against all threats while doing so.

What’s next for Scarlet Witch in the MCU?

Following on from WandaVision, Scarlet Witch will next appear in Doctor Strange in the Multiverse of Madness, now with a greater understanding of the incredible power she possesses. 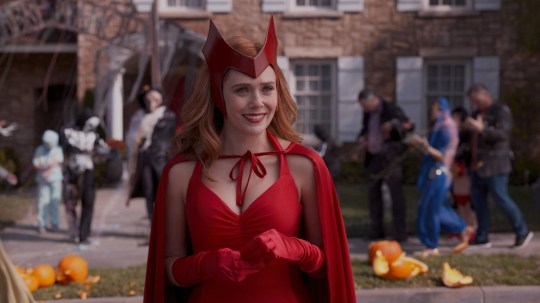 Wanda’s time in Westview has come to an end (Picture: Marvel Studios/Disney)

While Doctor Strange has proven himself to be one of the most skilled sorcerers and knowledgeable beings around, if his power can be surpassed by Scarlet Witch, what does this mean for the superhero’s next outing?

Will the pair fight alongside each other just as they did in Avengers: Endgame, or could they become adversaries?

Will there be a season 2 of WandaVision?

Aside from the Doctor Strange sequel, Marvel fans are hoping they will see Wanda and Vision return in further instalments of WandaVision, given how incredibly well-received the series has been since its launch in January. 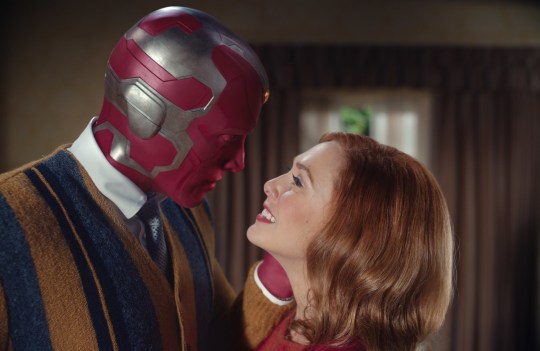 While a second season hasn’t been officially announced, Marvel boss Kevin Feige has hinted that he wouldn’t necessarily rule it out.

While speaking at the Television Critics’ Association press tour last month, he said that while he ‘hoped’ there would be a second season, he couldn’t give a definitive answer at this point.

‘I’ve been at Marvel too long to say a definite yes or a definite no to anything,’ he said.

He continued, stating: ‘Lizzy Olsen will go from WandaVision to the Doctor Strange film.

‘We hope there’s a part two and a part three but we’re focusing on part one.’