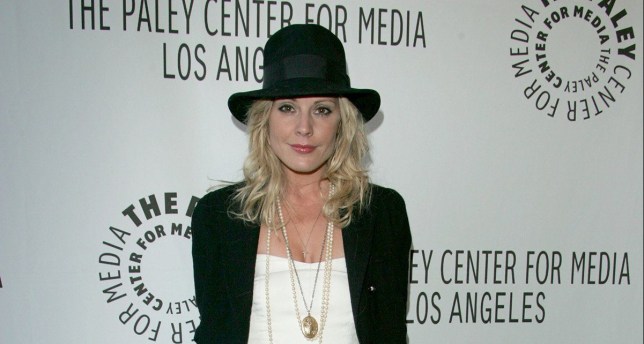 WandaVision actor Emma Caulfield has revealed she has been battling multiple sclerosis (MS) for a decade.

Confirming she would repirse the role of Dottie Jones in the upcoming WanadaVision spin-off Agatha: Coven of Chaos, Emma also spoke about her MS diagnosis.

Emma said medics had told her she had the disease after beginining to get syptoms in 2010 while working on Gigantic.

She said: ‘I woke up one morning and the left side of my face felt like there were a million ants crawling on it. That feeling when you’ve sat in a position too long.’

After seeing an acupuncturists and a neurologist, who both suspected she may have Bell’s palsy, Emma had an MRI test which confirmed MS.

She added in the interview with Vanity Fair: ‘I had a missed call from the doctor’s office, so I called back. I’m just like, “What’s up?” I had five minutes down or whatever. And he was like: “You have MS.” Just like that. 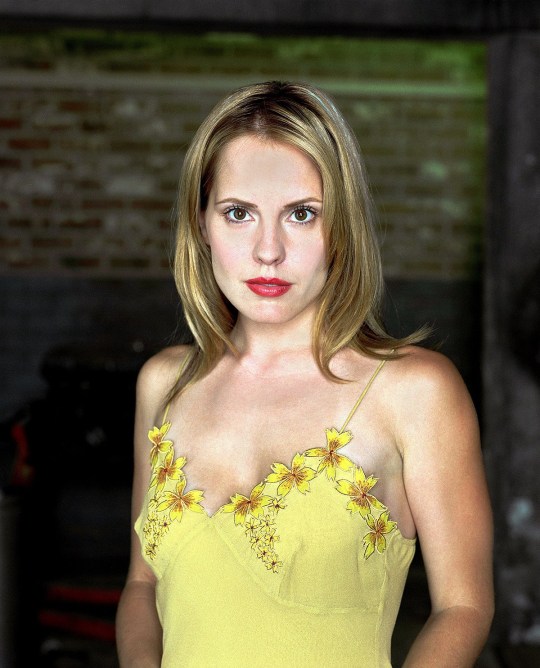 ‘It was like an out-of-body experience. I’m like, “No, that’s not possible.” I’m like, “What are you talking about?” He was very matter of fact about it. “Well, you can get a second opinion…” It was literally a kind of nightmare…. It turns out it was something major. Then I was like, “I’ve got to go to work now.” What do I do?’

Emma continued: ‘I told nobody [about the diagnosis]. I immediately called some friends and I was like, “This is what’s going on. I’m at work. I can’t even function. I’m trying to just keep myself together.”… I was like, “Am I dying? How bad? What’s happening?” I was so overwhelmed and pretty hysterical. The process was more tests, getting a different opinion. 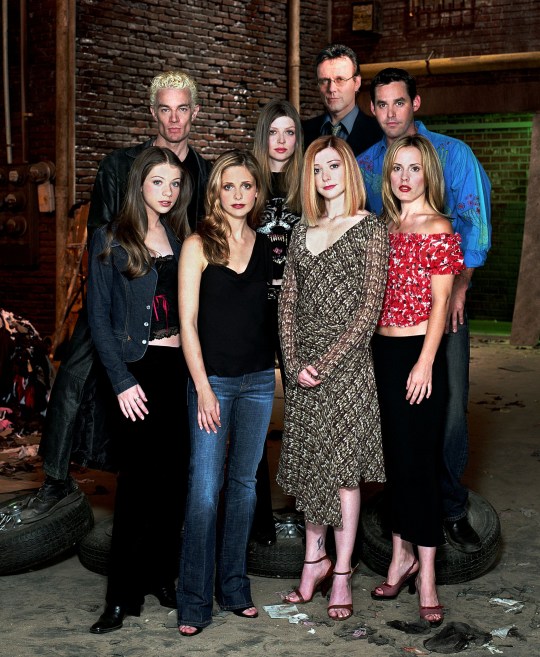 The actor said she had decided to go public with the diagnosis because she was ‘so tired of not being honest.’

She added: ‘And beyond that, my daughter has changed my perspective, as I think anybody who is a parent can attest.’

According to the NHS, in MS, the immune system attacks the layer that surrounds and protects the nerves called the myelin sheath.

This damages and scars the sheath, and potentially the underlying nerves, meaning that messages travelling along the nerves become slowed or disrupted.

While there is yet no cure for the condition, the NHS stated there’s a number of treatements that can help control the condition and ease symtpoms, including short courses of steriod medicine.