VICAR Charles is left confused by an unexpected funeral request after the death tragedy next week in Emmerdale.

Three mystery villagers’ lives will be left hanging in the balance – and one resident will meet their death – in upcoming scenes. 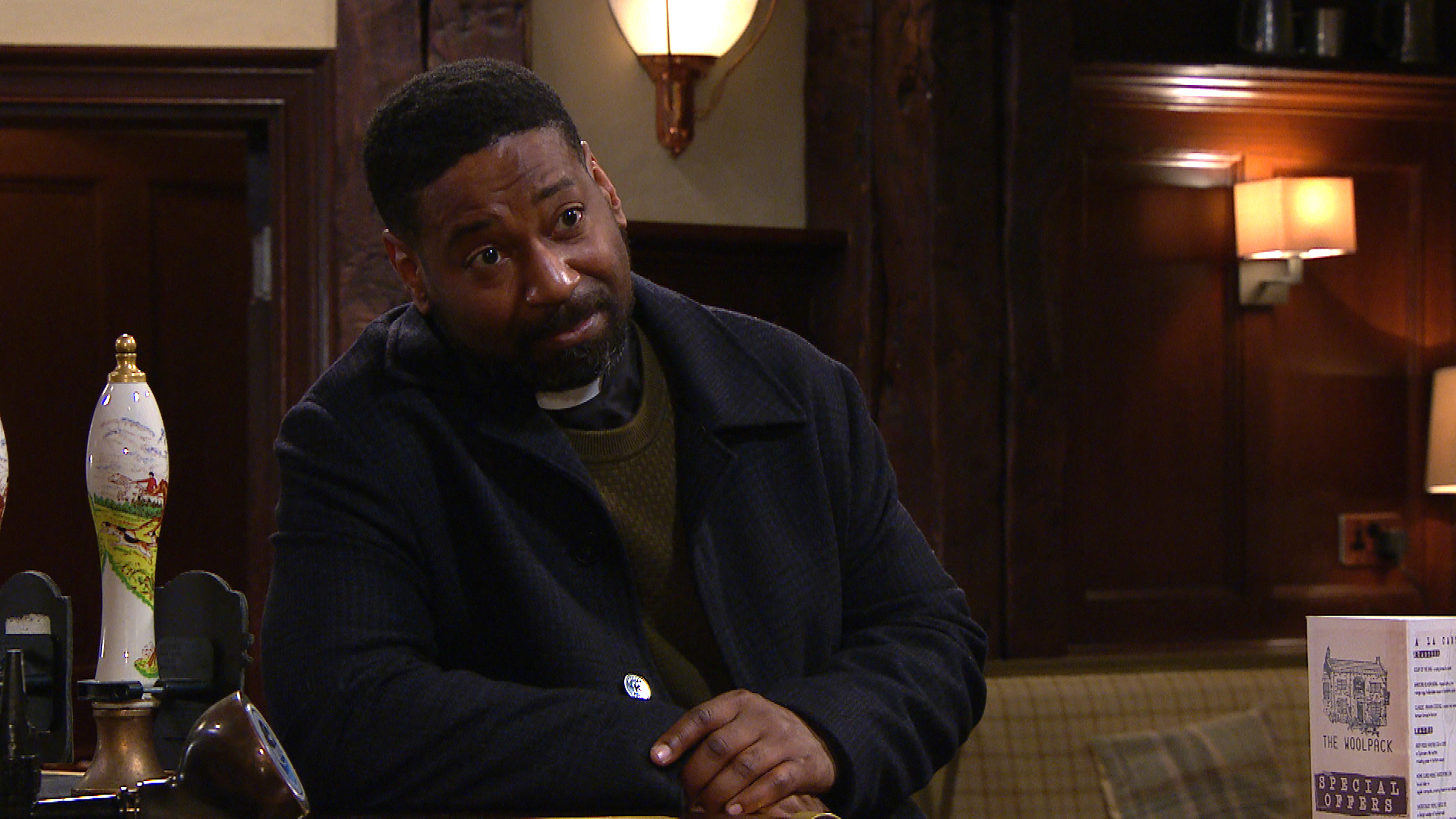 Charles is shocked by the unexpected funeral requests following the tragedy

And next week, the village will be left reeling by the shock death, while Charles is perplexed by an unusual funeral request.

Tragedy will strike this week in the lead up to Mandy and Paul’s weddings as Liv discovers the truth about Vinny’s beatings. 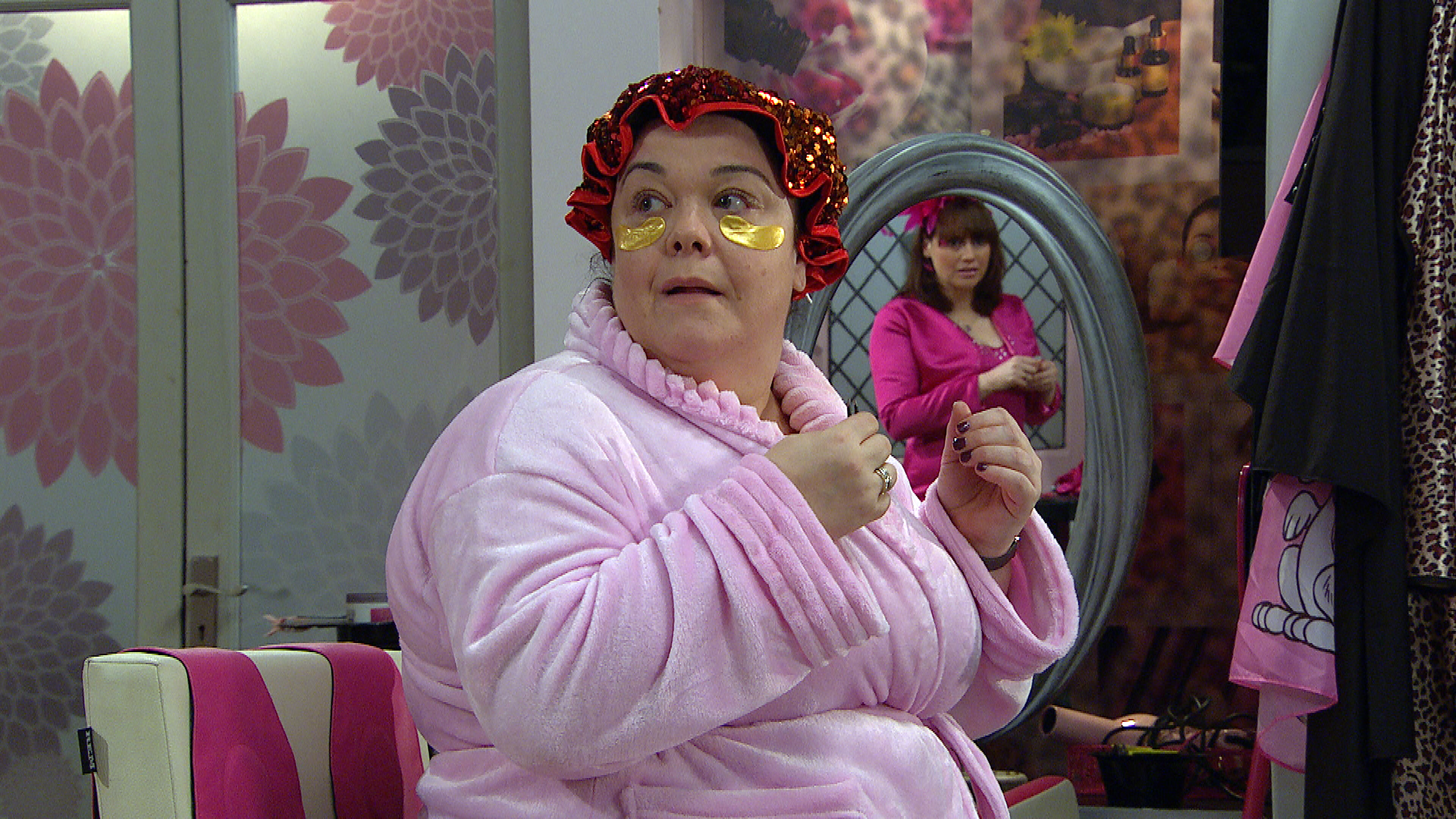 Meanwhile, Paul beats up Vinny again and leaves him cowering on the floor.

Liv confides in Aaron about Paul’s abuse and they decide to take matters into their own hands. 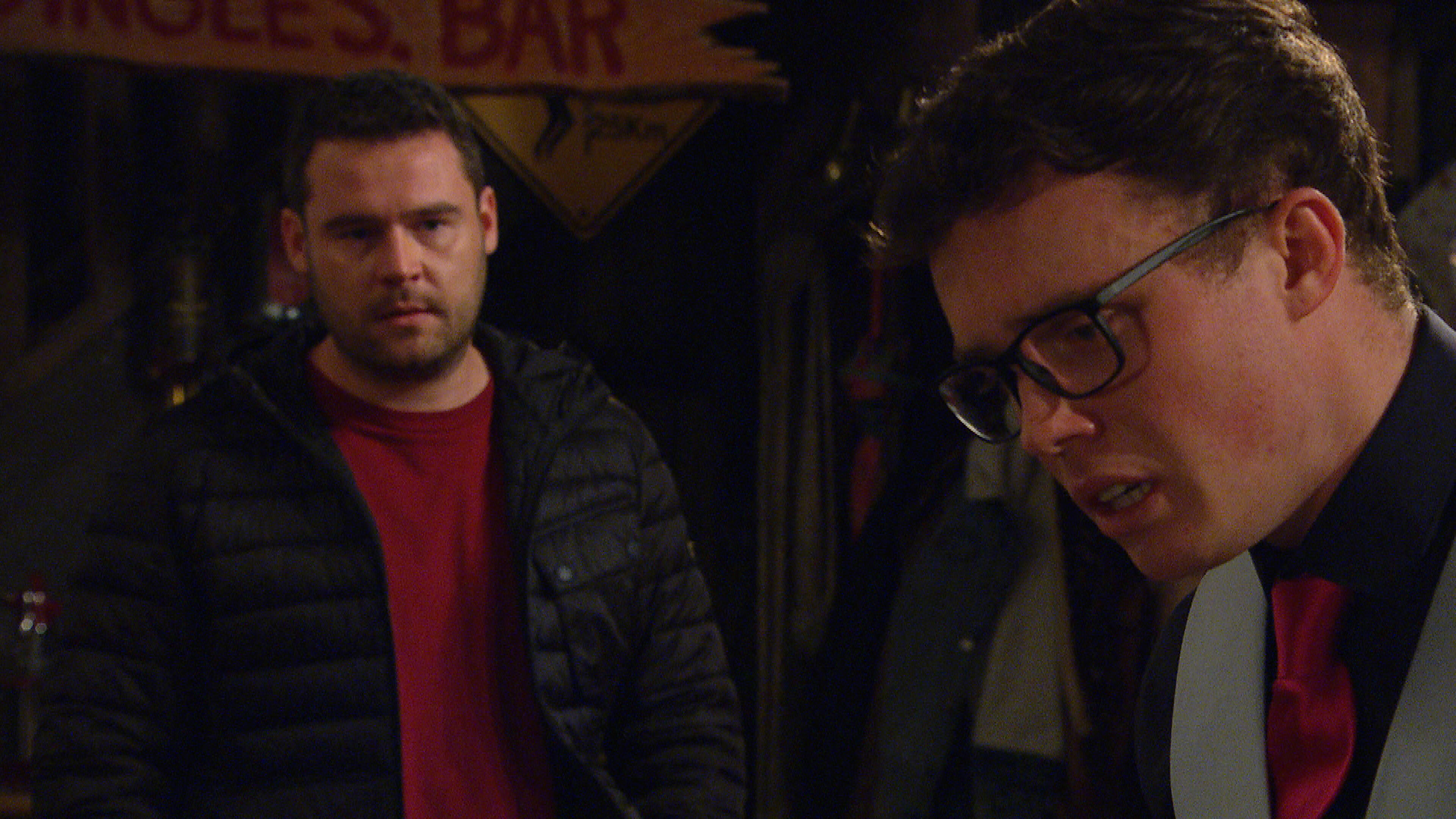 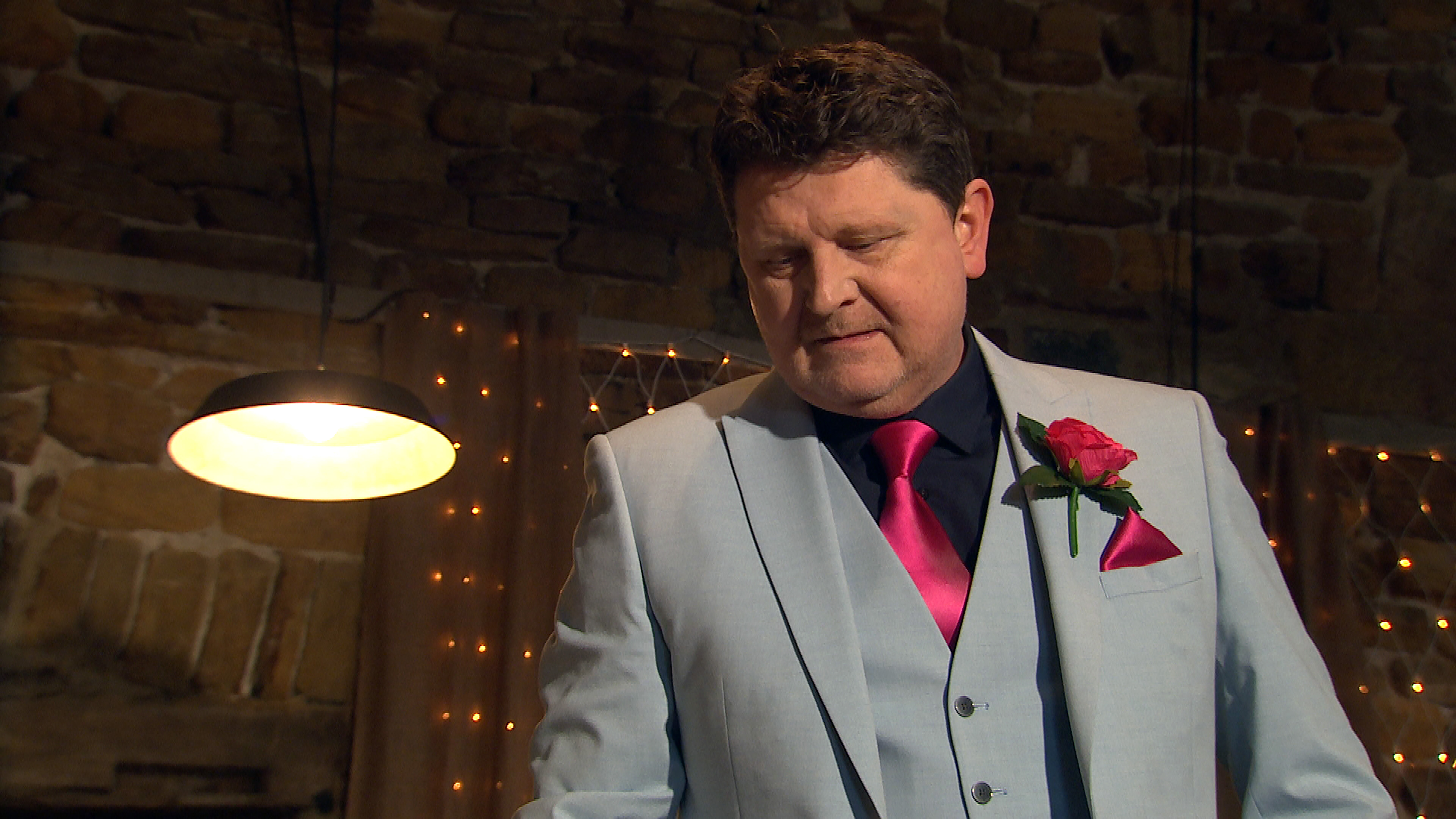 One villager will meet their end as tragedy strikes

But as Liv confronts Paul in the wedding barn, how will he react?

It was recently revealed that the soap is planning a huge stunt with a deadly barn explosion in the coming weeks.

Speaking about the storyline, producer Laura Shaw previously told The Sun: “We’ve made no secret that our big Mandy/Vinny/Paul storyline will feature heavily in 2021.” 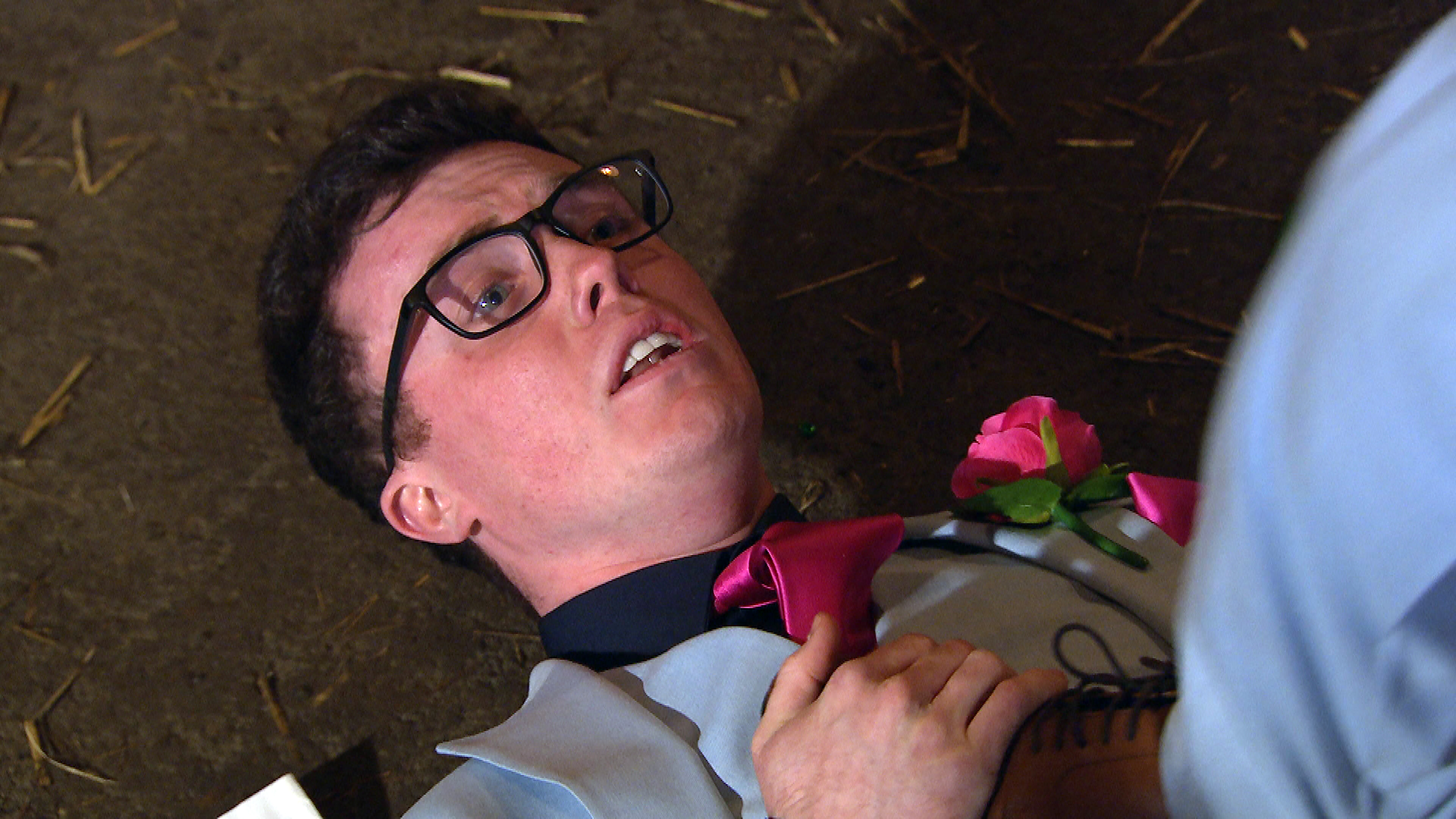 The soap has been planning a deadly barn explosion

She also revealed that the conclusion will be “absolutely epic and truly rewarding for our fans, who love it when we go big”.