On Tuesday’s episode, Scheana was upset that Brock left early in the morning, leaving her with the baby, to get an hour’s extra practice. 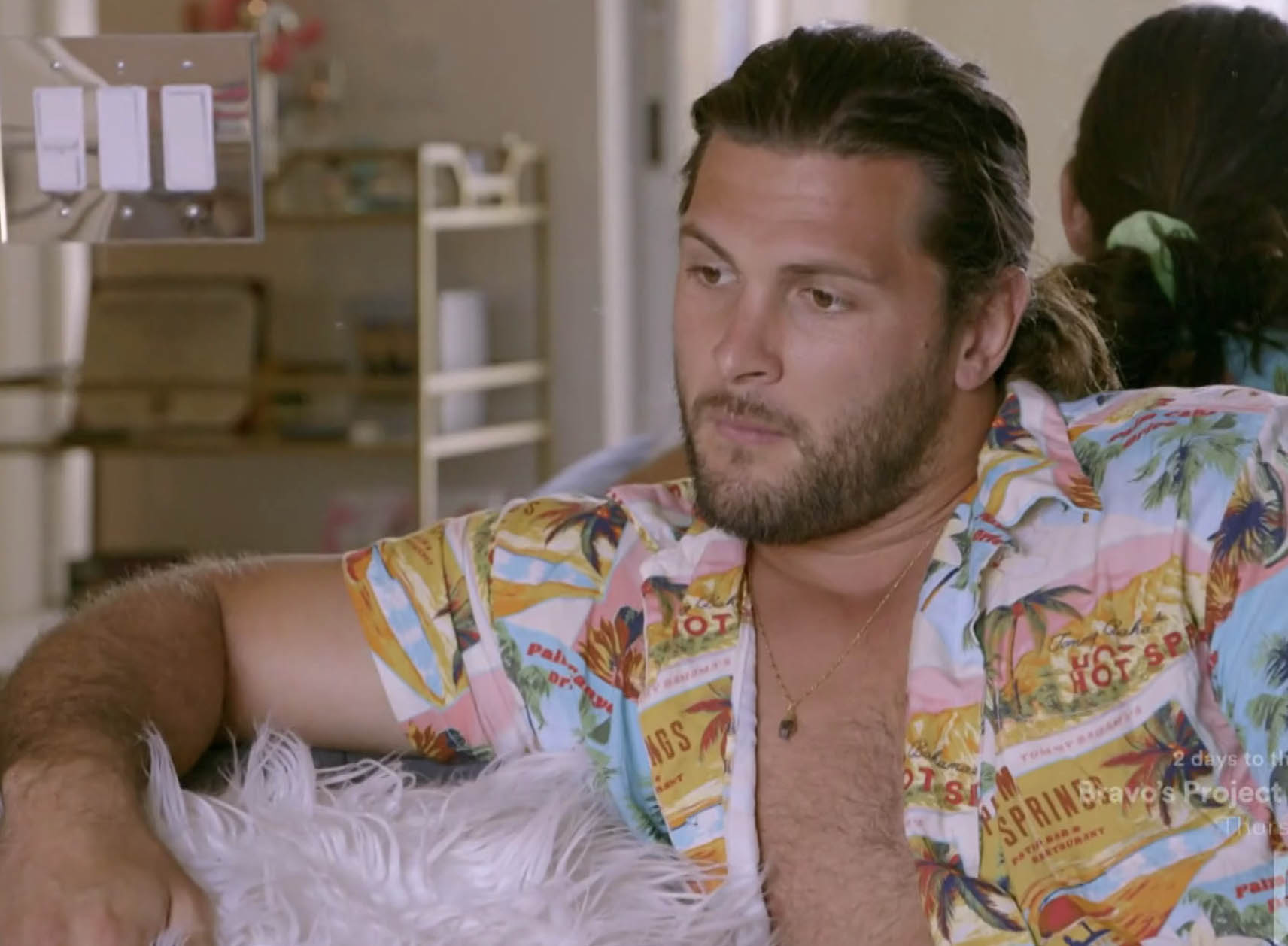 Fans took to Twitter to slam the Australian personal trainer after he also butted heads with Scheana’s momCredit: Bravo

Fans took to Twitter to slam the Australian personal trainer after he also butted heads with Scheana’s mom.

One person wrote: “Brocks been like rubbing me the wrong way.”

Another said: “He’s not the one if your mom doesn’t like him…am I wrong??”

“Oh Schaena you picked another winner” another person chimed in.

Another person posted: “Why tf is Brock gaslighting the s**t out of Scheana.”

Brock was questioned by Scheana’s mom after he came back from his pickleball game.

“Was it worth leaving early in the morn to go practice?” she asked.

“Yeah it was worth it.” Brock replied.

Scheana explained that she didn’t want her mom doing anything as it was her birthday but she had to help out with her granddaughter when Brock left.

“Brock and my mom butt heads about everything.” Scheana said in a confessional.

When her mom left the room, Scheana got an apology from Brock.

The new mom responded, explaining that she was exhausted after going to bed later than Brock and has “hormones pumping through me.”

Brock hit back that Scheana was “frustrated about everything.”

“If I keep hearing the hormones…” he added.

The couple started dating in November 2019 and welcomed Summer Moon in April.

Later in the episode, Lala Kent was left shocked when Brock admitted he hasn’t had contact with his kids back in Australia for four years.

Brock popped the question to Scheana back in July 2021.

Previously on this season, Scheana slammed Lala for “ditching her” during her miscarriage.

The 36-year-old said her costar was too busying partying with Machine Gun Kelly and Megan Fox to support her during the difficult time.

During Tuesday’s episode of Vanderpump Rules, Scheana recalled her falling out with Lala, 31.

While talking to her boyfriend Brock Davies, Scheana said: “I don’t think she understands how upsetting that was that she wasn’t there for me during my miscarriage because she had dinner with celebrities.”

The Bravo star elaborated on the topic during a confessional, stating: “Doing through a miscarriage was the hardest thing I’ve ever gone through in my entire life.

“To get pregnant and have it taken away so quickly, it was devastating.”

Scheana continued to slam Lala as she said she “needed her to be there for me that night in Palm Springs and she needed to go to dinner with Megan Fox and Machine Gun Kelly.”

During a different scene, Lala revealed she was “getting intense messages” from fans after Scheana slammed her for not supporting her during an episode of her podcast.

Lala said: “I started receiving DMs from people about me deserving to miscarriage Ocean.

“I was suffering from intense hormonal depression.”

The TV personality then started to tear up as she said: “These messages coming in sent me into a full on spiral and I was just worried that something bad was gonna happen.”

Lala then insisted Scheana’s “not getting an apology” from her.

Fans have been slamming the latest series for being boring after some key stars were fired.

Viewers took to Twitter during last week’s episode to express that the show is just not the same without some of the OGs.

One person wrote: “I agree if you go woke you go broke, they kept the boring ones, Jax and Stassi were VPR, they are the stars, not TOM and TOM.. lol took it off DVR no need to watch, Ariana is a big turn off.”

Another posted: “Raise your hand if you think it’s a matter of time til #VanderpumpRules gets axed. Instead of firing, @bravotv should have shown growth of @JaxTaylor @BNCartwright @stassi @iambeau @kristendoute in time. VPR has lost the flavor of old friends w long history imho. Sad.”

In December, Jax and Brittany announced they would not be returning .

It followed shock firings in June 2020, when Bravo axed Stassi and Kristen for their “racist” past behavior.

Faith Stowers accused her two former castmates of reporting her to the police for a crime she did not commit in 2018. 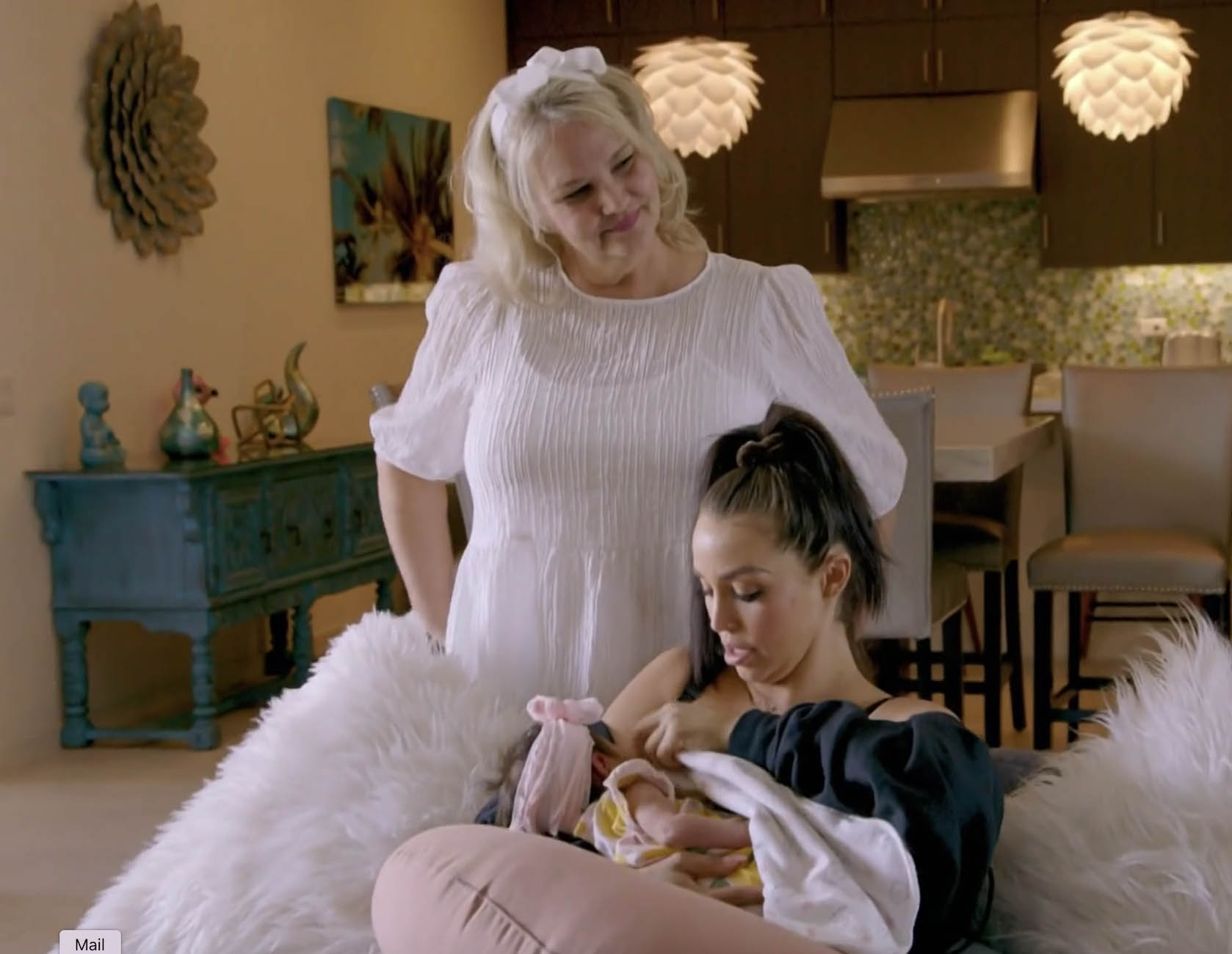 Scheana’s mom asked Brock why he left Scheana alone with the baby so early in the morningCredit: Bravo 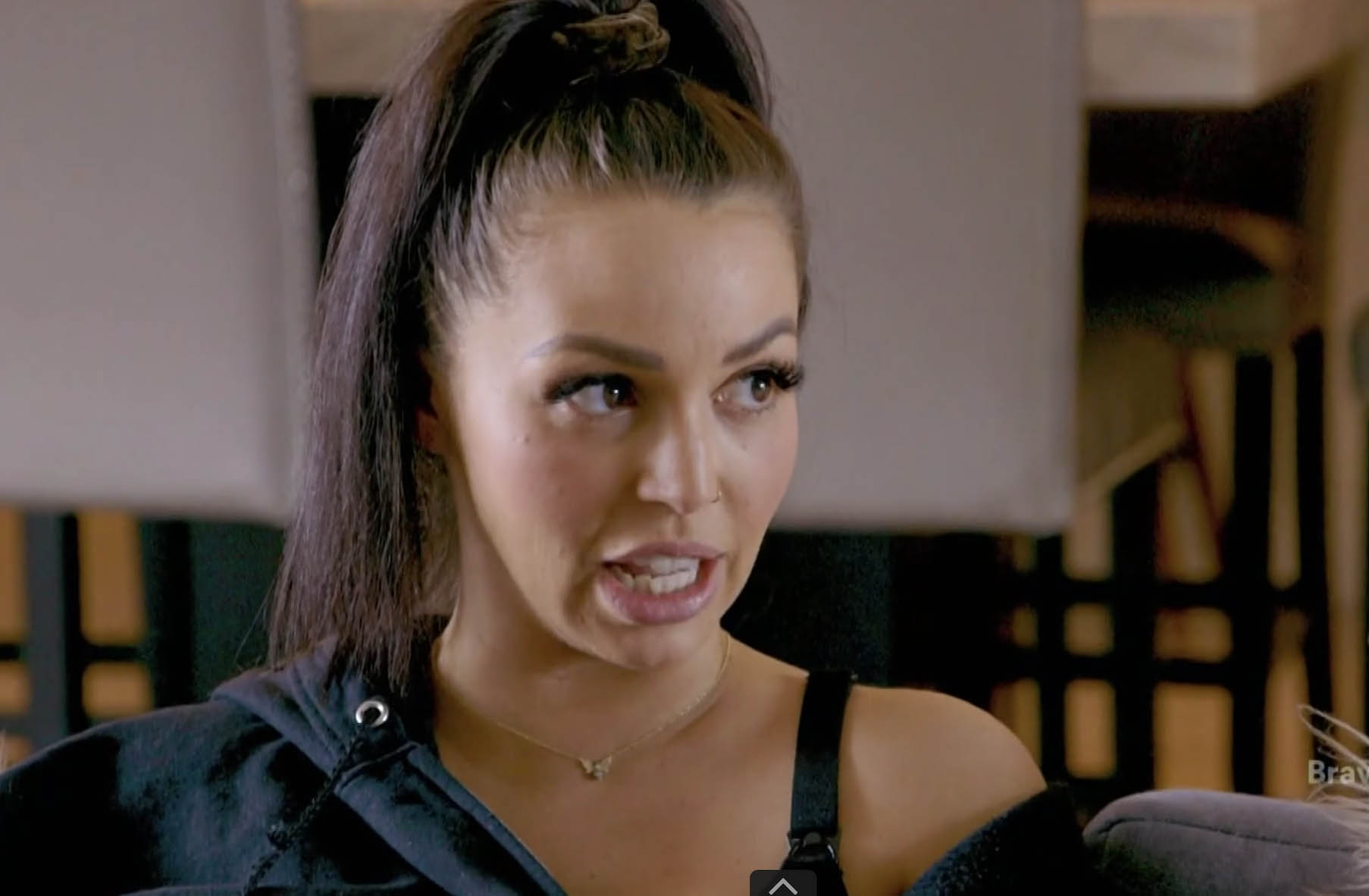 Scheana told Brock that she was exhausted and hormonalCredit: Bravo 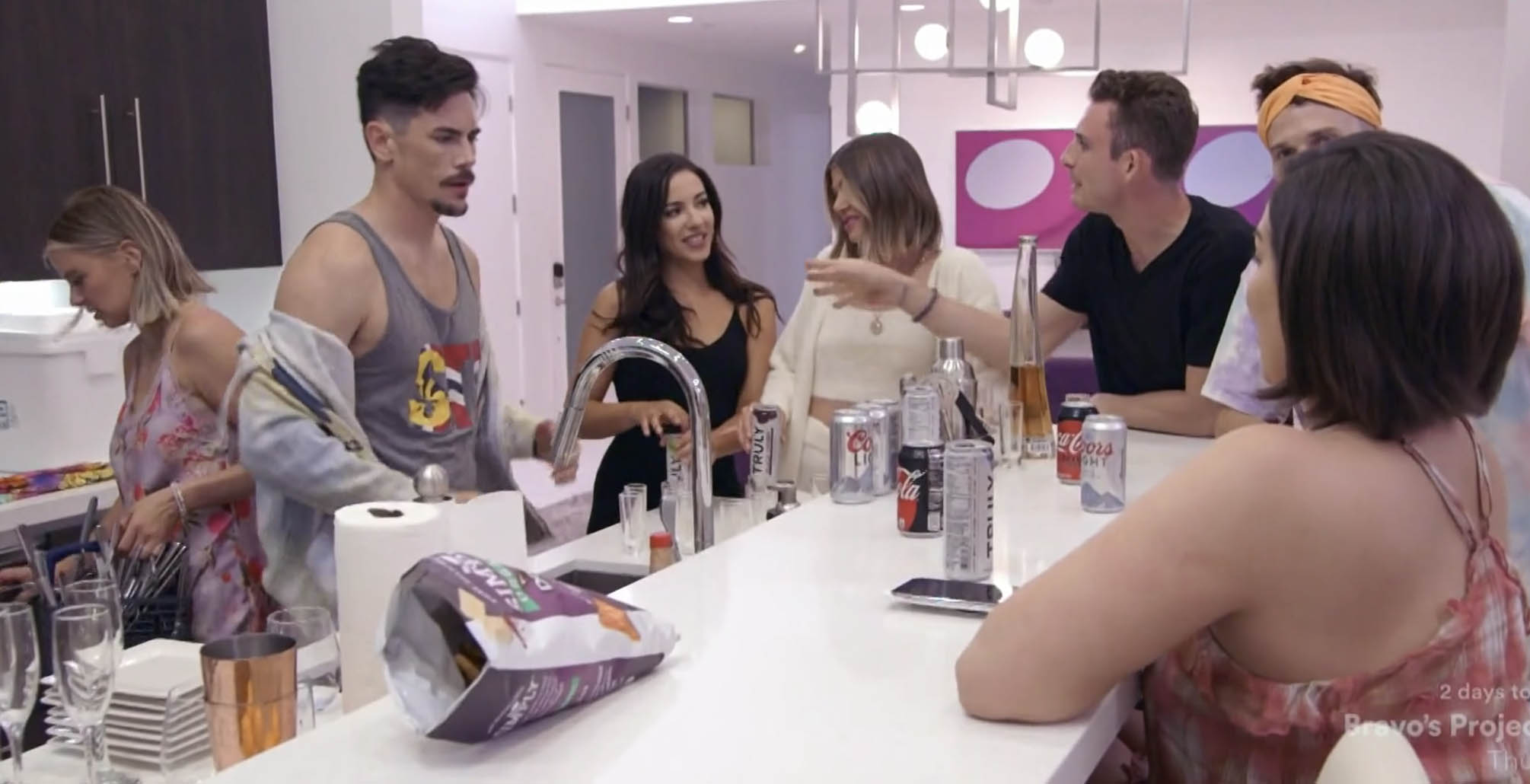 The rest of the gang went to Palm Springs where James Kennedy proposed to girlfriend Raquel LevissCredit: Bravo